The London Horniman Museum has announced that it would be returning to the Nigerian government 72 artefacts, including some 12 brass plaques known as Benin Bronzes which had been previously looted from Benin City by British soldiers in 1897.

Created from brass and bronze in the once mighty Kingdom of Benin in what is now southwestern Nigeria from at least the 16th century onwards, the Benin Bronzes are among Africa’s most culturally significant artefacts.

They were seized, along with some other thousands of other items, in a British military incursion, and ended up in museums in Europe and the United States.

African countries have battled for years to recover works pillaged by explorers and colonisers, while Western institutions are grappling with the cultural legacies of colonialism.

The Horniman said Nigeria’s National Commission for Museums and Monuments (NCMM) had requested the return of the artefacts at the beginning of the year.

“The evidence is very clear that these objects were acquired through force, and external consultation supported our view that it is both moral and appropriate to return their ownership to Nigeria,” said Eve Salomon, chair of the trustees of the Horniman Museum and Gardens.

“The Horniman is pleased to be able to take this step and we look forward to working with the NCMM to secure longer term care for these precious artefacts.”

NCMM Director-General Abba Tijani welcomed the decision, saying he looked forward to discussing loan agreements and collaborations with the Horniman.

The returns are likely to increase pressure on the British Museum in London, which holds by far the largest and most significant collection of Benin Bronzes. 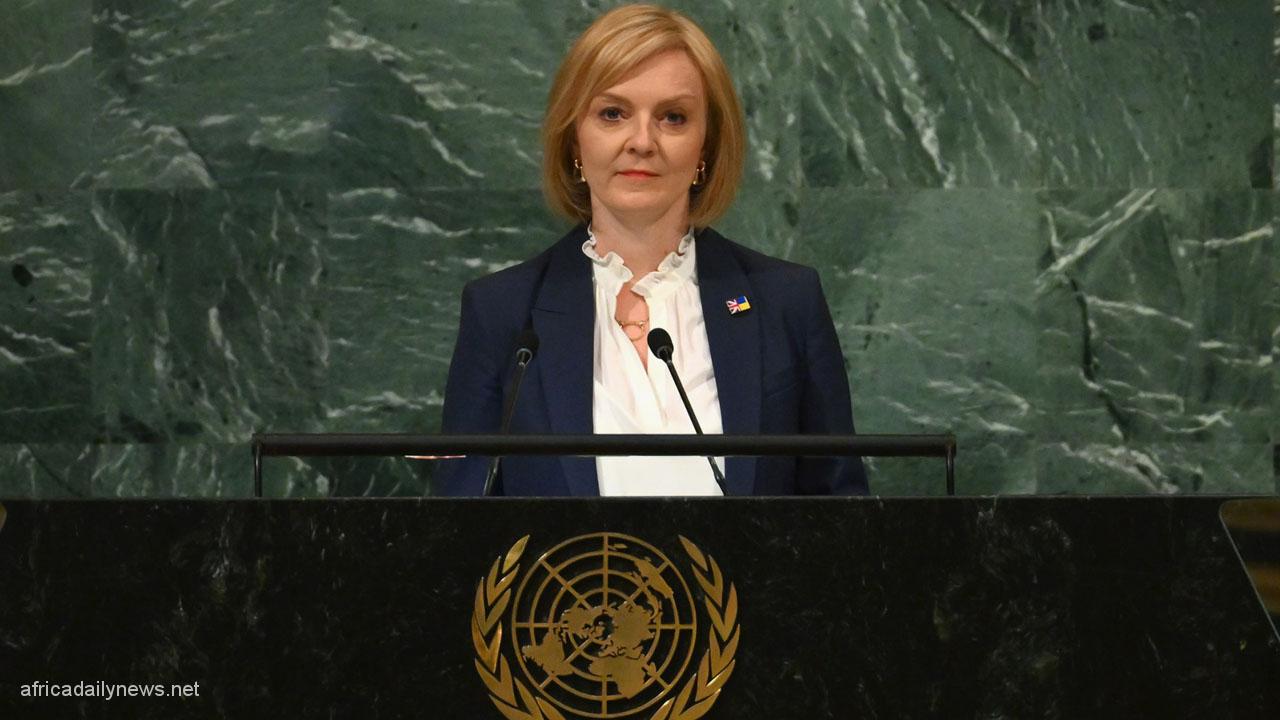