The book Gang Of Looters by the literary genius and renowned New York-based Publisher and Political critic, Dr MarkAnthony Nze is an eye-opener and a prescient manual to the constant catastrophe in form of the Government and Administration of the Republic of Nigeria. 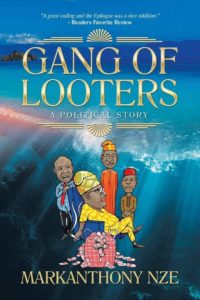 The book came at a time when the mischievousness and callousness of Nigerian leaders are now being brought to the fore by foreign and local observers. Dr MarkAnthony Nze in this explosive prose drew a connection between Nigeria’s chequered political history and her present economic trajectory which explained why Nigeria is today facing numerous sociopolitical and economic challenges, such as weak economy, corruption, electoral distortion, and the terrible state of living in Nigeria.

Read Also: Why Nigeria Needs The Likes Of Dr. Nze In The Polity

The problems he outlined were nepotism, the false image of Nigeria as a nation-state, the Nigerian style of leadership and greediness and corruption among political officeholders. Dr MarkAnthony Nze left no stone unturned as his fictional characters took their dispositions and functions to the tune of the present political structures and events in Nigeria.

Read An Excerpt From The Book:

“Leave everything on us, chief.” Isa took one envelope and weighed it in his palms.

“It is more than you could ask for.” Timbabu stared at him coldly. “If you could pull this off and soon, I will make sure that you are rewarded again.

“Thank you, chief.” nodded Isa and kept the envelope in his pocket. Umar followed.

“Find a woman who is beautiful and cunning enough to seduce Kulala Bodega. He is a loving and loyal man as far as I know. There is no guarantee that this plan will work but try.

Whatever you do, just do it quick. We do not have much time left.” Janja kept his legs on the coffee table again.

“Ja, chief. May I ask who do you want to replace him with?” prompted Isa. “I mean we will start talking good stuff about the new candidate soon.” He stammered at the dangerous look the chief gave him.

“Olu Whyte,” Timbabu replied. ‘He is the perfect choice seeing the circumstances. He is not just a good actor but also chases me around like a puppy. This kind of a man I want to see in the power next. Who would have power in the public eye but would lick my boots as soon as he is called for.” Janja said in a raspy voice as he inhaled the powder from the coffee table.

Timbabu was always taking double the dose of an average human, socking people around him who wondered how did he manage to talk or stand at all.

“I have met him several times. He is a good candidate, chief.” Umar looked out of the window where it had started raining.

“I agree.” murmured Isa, who looked like a hyena salivating over bones after seeing the envelope.

“I can also invite Olu Whyte on my television program soon where we can portray him in a way that would make the masses fall in love with him,” Umar suggested, and the chief nodded.

“Yes, do that soon.” Janja straightened as a thought struck him suddenly. “I am hearing whispers about an underground paper these days. Tell me about that.” The chief looked at the information minister.

“We know little about it at the moment, chief but we are investigating further,” Umar said in an uncomfortable voice.

This was a topic he had been praying that the chief doesn’t question him about.

“Umar you are an influential media executive, how come you do not know someone is trying to bring a revolution under your nose? When exactly do you plan to catch the culprit, after they destroy us all?” Janja snarled.

“No, chief. Just give me a day or two, please.” begged Umar.

“That rag is trying to create curiosity about us. We have to take action before it could get us all fucked.” Janja thundered.

“The news was that a retired army general is behind it, chief.” Isa tried to calm Timbabu. “The name and whereabouts will be revealed soon. I promise you that I will drag the culprit to you very soon.”

“Don’t you even try to take this matter lightly.”

“I do understand the sensitivity of this situation. Chief. I will handle it on a priority basis.” Umar loosened his tie. It was suddenly becoming hot in the room.

“You too, Isa. Exhaust your resources and find out whoever it is who is trying to stir the pot. It is almost comical that there is somebody who wants to mess with Timbabu. I do not care who it is; the days of him are over in this world. Musa has been bored lately, greeting people at the entrance. No bloodshed, no violence, things have been boring for him. He needs his adventure-time every once in a while.” Janja poured another drink.

“Yes, yes, chief. I am on it.” Musa’s name drained the colour from the faces of both the men. Isa wiped his forehead and assured the chief.

“You may leave now and do not show me your face again without any solid information about the matter. Also, make sure you take care of Kulala Bodega as soon as you can.”

Timbabu wrapped up the meeting and both the other men jumped out of their seats instantly as if they wished to vanish into thin air.

Umar added in a tiny voice as he bowed “Your worries are mine, my dear chief. You have done so much for me, and I promise you that I would do everything in my power to resolve these matters.”

Get your copy now!

Price: $2.5 (After a successful payment, we will send the ebook to your Email)

Click the Yellow button below to purchase the book. 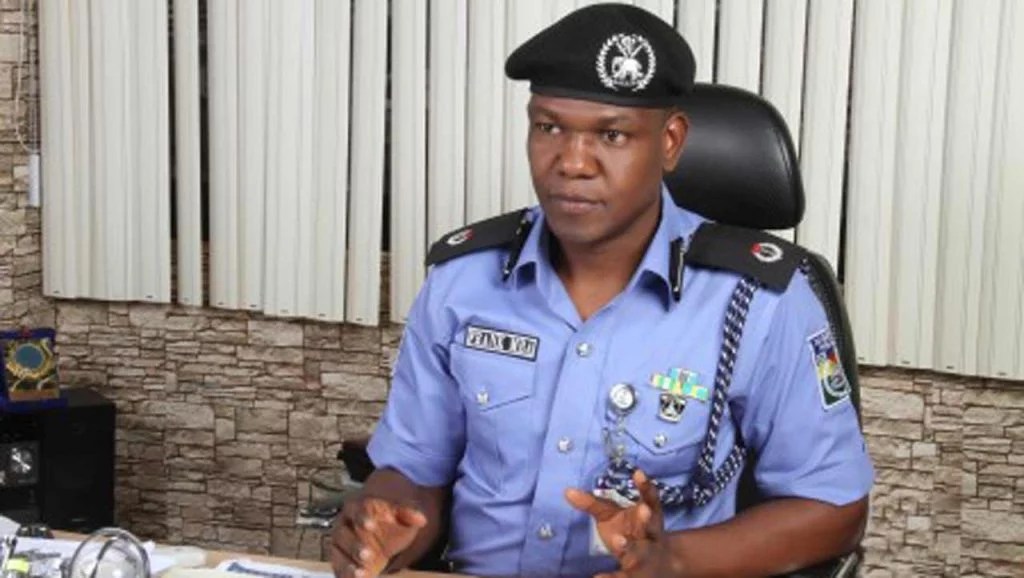 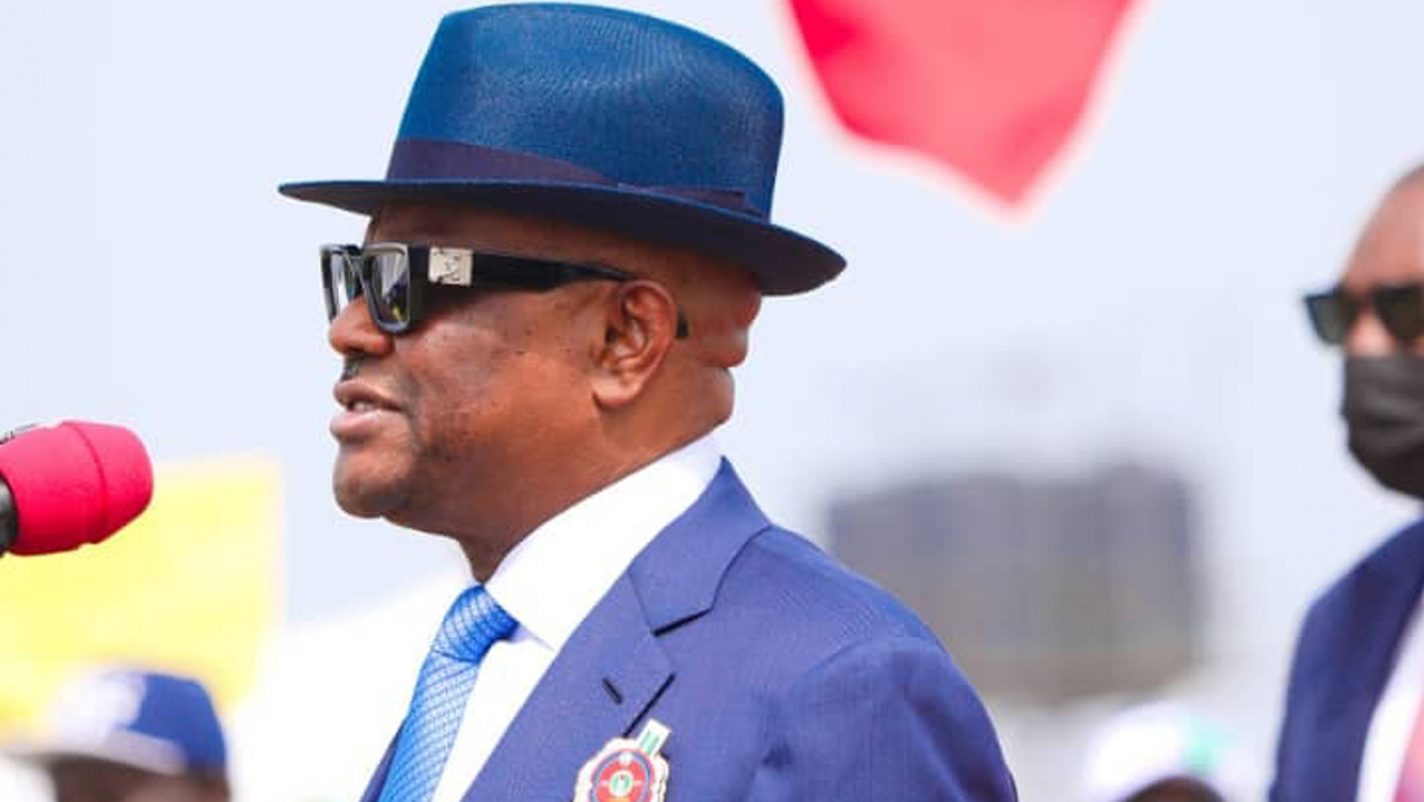