The slain soldiers led to the forest by an officer Felix Kura, an indigene of Benue state, were Iliya Kefas, Bati Yakubu, and other young officers whose names cannot be identified immediately.

The slain officers were reportedly on a mission to dislodge the Boko Haram terrorists from the forest who kidnapped many indigenes of the state and held them captive.

The operation led to the death of about five Boko Haram terrorists before they were overpowered by the terrorists whose weapons, it was gathered, were more sophisticated than those used by the soldiers.

The slain soldiers, according to reports, were from the 177 Guards Battalion, Shitu Barracks in Keffi, Nasarawa state.

“As soon as they ran into the ambush and they realized they were being overpowered, Kura was said to have told his colleagues including his cover to escape.

‘The authorities of the 117 Guards Battalion have informed the families of the slain soldiers of their fate and signal has been sent to the headquarters,‘ a source said.

But a source in the barracks told newsmen: ‘We actually lost nine soldiers in that mission and not seven, it is quite unfortunate but that is the supreme price of a military officer.

‘We are currently collaborating with Four Special Forces Command of the Nigerian military headquarters in Doma LGA of the state to reinforce and launch a reprisal, we are not given up, we must overrun them and make sure we dislodge them completely.’

Nasarawa Governor Abdullahi Sule on Friday raised the alarm over activities of the terror group, Boko Haram in the state.

He told State House Correspondents after a closed-door meeting with President Muhammadu Buhari that Boko Haram fighters were regrouping in the state. 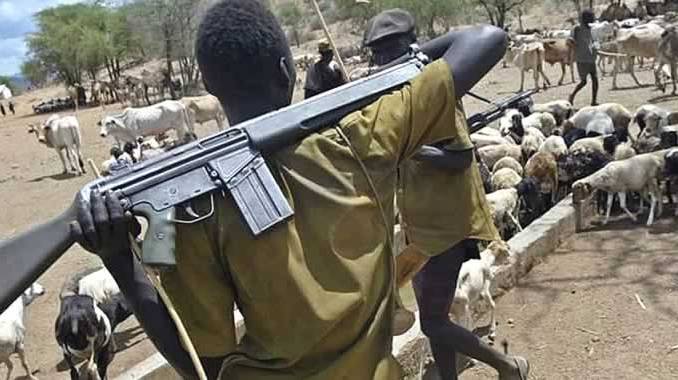 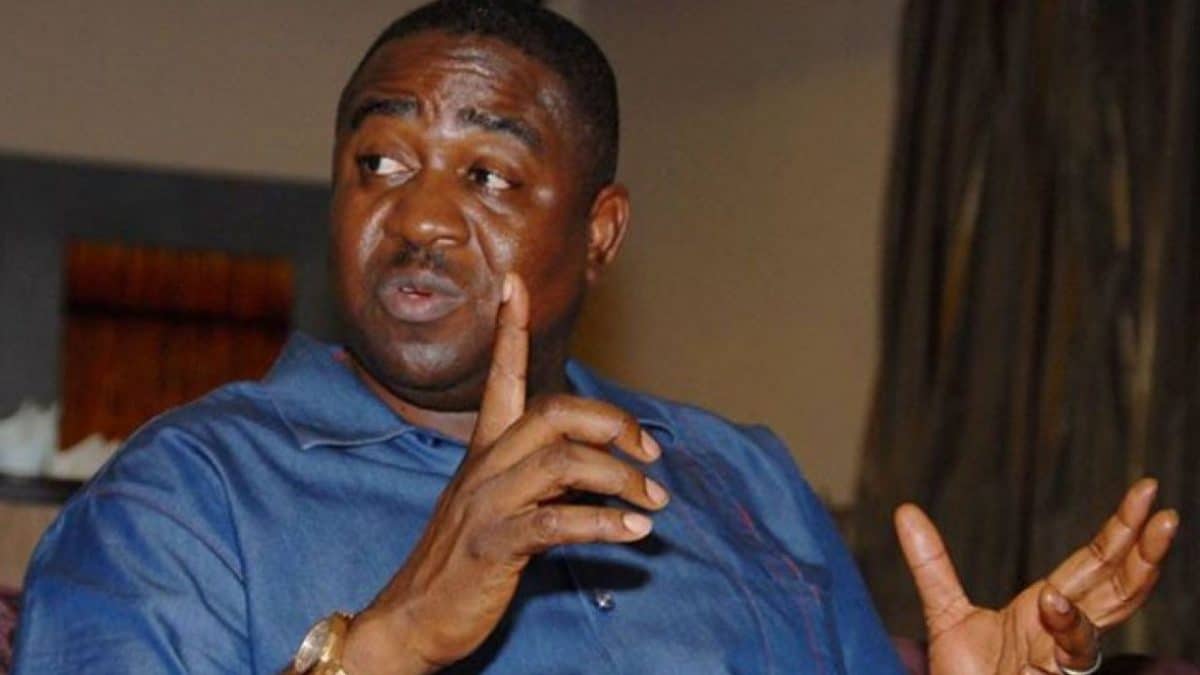 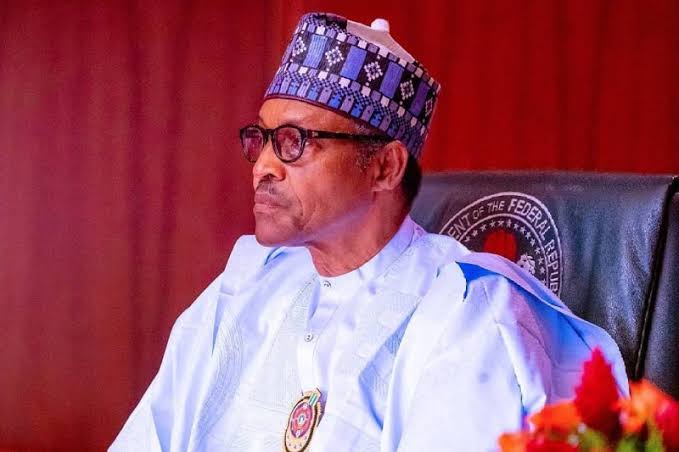 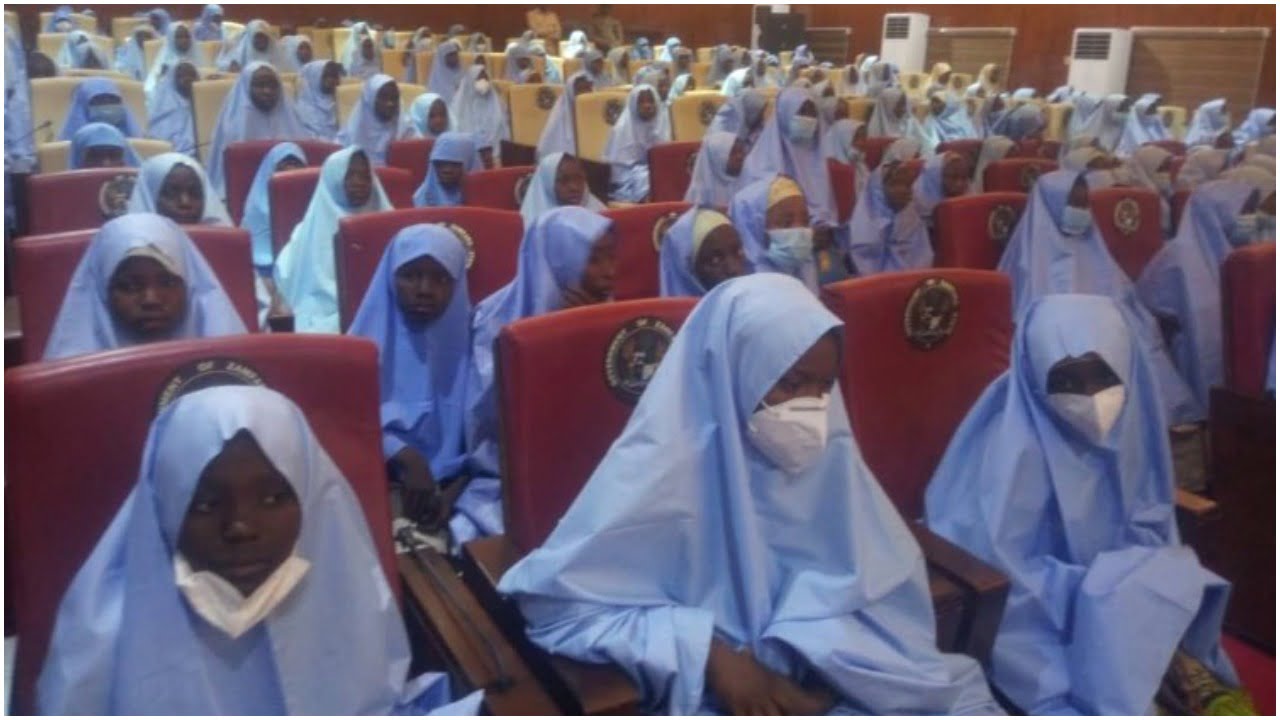