The Kaduna State chapter of the Academic Staff Union of Secondary Schools (ASUSS), has made an open allegation that some of the bandits who have been besieging the State have massacred over 10 teachers and have also kidnapped more than 50 others across the 23 local government areas of the state since January.

The Union had also made an open call on Governor Nasir El-Rufa’i to use every means possible to rescue most of the unfortunate teachers and other kidnapped victims still in captivity.

The Chairman, ASUSS Kaduna State chapter, Ishaya Dauda, said this at a press conference in Kaduna, as part of activities to commemorate the 2022 World Teachers’ Day with the theme “The Transformation of Education Begins with Teachers”.

The Chairman said  “more than 10 secondary school teachers were killed and over 50 others abducted from January till date in Kaduna and the abducted teachers are still in captivity.

“The union wish to sincerely commend Governor Mallam Nasir El-rufai for the prompt payment of salaries to our teaming members across the entire state as at when due.
“The union is, however, appealing to the Governor to ensure prompt payment of retiree benefits in order to ease hardship being faced by the retirees.”

He had also revealed that the ASUSS, which is like any other trade union, has certainly enjoyed the goodwill of the Kaduna State Government while appealing to Governor el-Rufai to facilitate the promotion of their members who have been delayed since 2020. 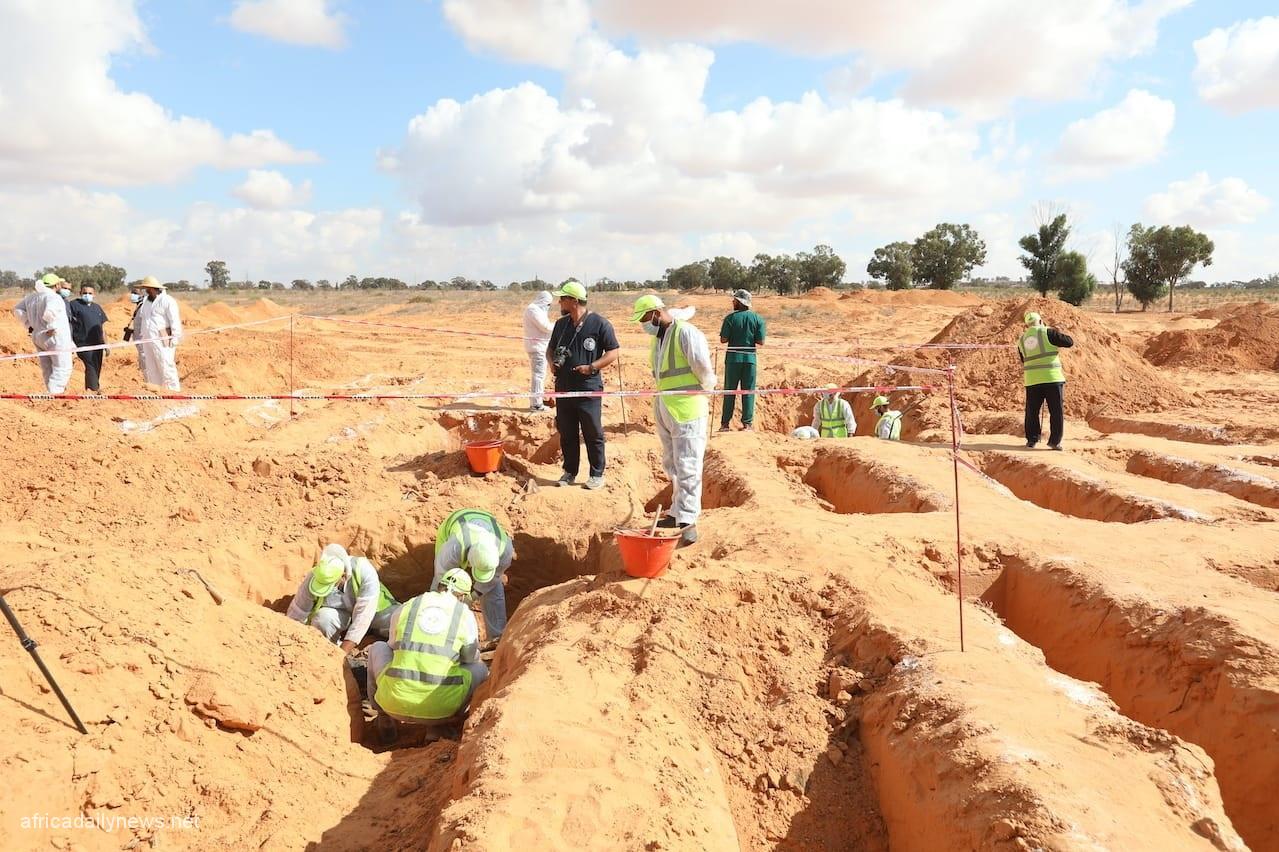