The Inspector-General of Police (IG) Mohammed Adamu, has ordered the transfer of investigation into the death of Vera Omozuwa, to the Force Headquarters, Abuja.

Force spokesman, DCP Frank Mba, announced this in a statement on Tuesday.

The 100-level female Microbiology student of the University of Benin (UNIBEN) was killed in a church in Benin by hoodlums, after raping her.

The IG’s new order followed a preliminary report by investigators and forensic experts earlier deployed to assist the Police Command in Edo.

The Deputy Inspector General of Police (DIG) in charge of the Force Criminal Investigation Department (FCID) Anthony Michael, will now head the inquiry.

The Police have also ordered immediate deployment of specialised investigators and additional investigation assets to all the Gender Desks Offices and Juvenile Welfare Centres (JWC) across Nigeria.

This is to strengthen and enhance the capacity of the Units to respond to increasing challenges of sexual assaults and domestic/gender based violence.

The Police appealed for useful information that would aid investigations into ongoing sexual assaults and domestic/gender-based violence across the country.

The IG advised parents and guardians to pay closer attention to their children and wards.

Vera Omozuwa family has alleged that the Police demanded bribe when the matter was first reported. 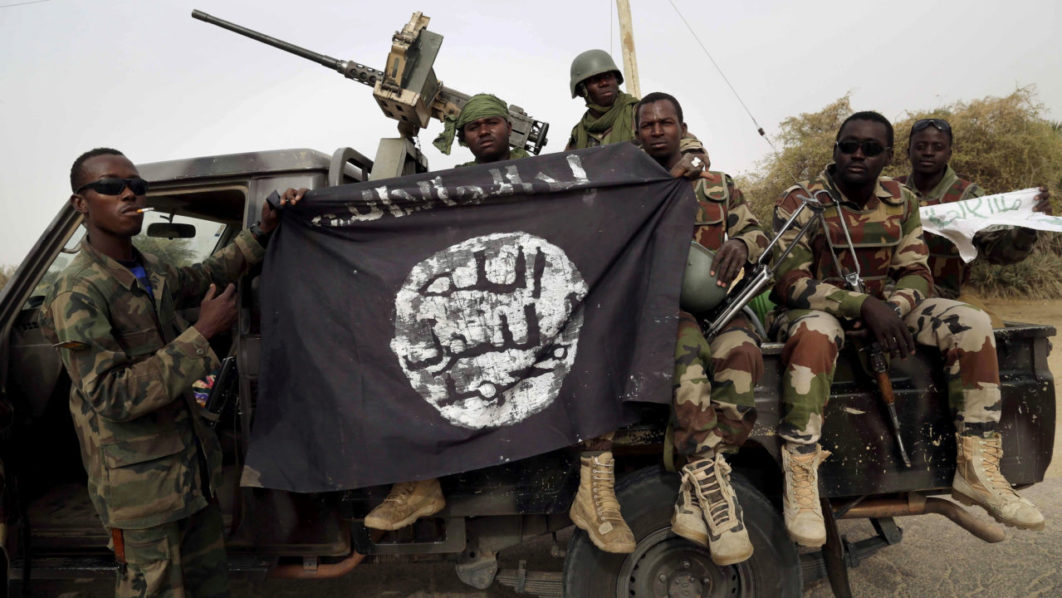 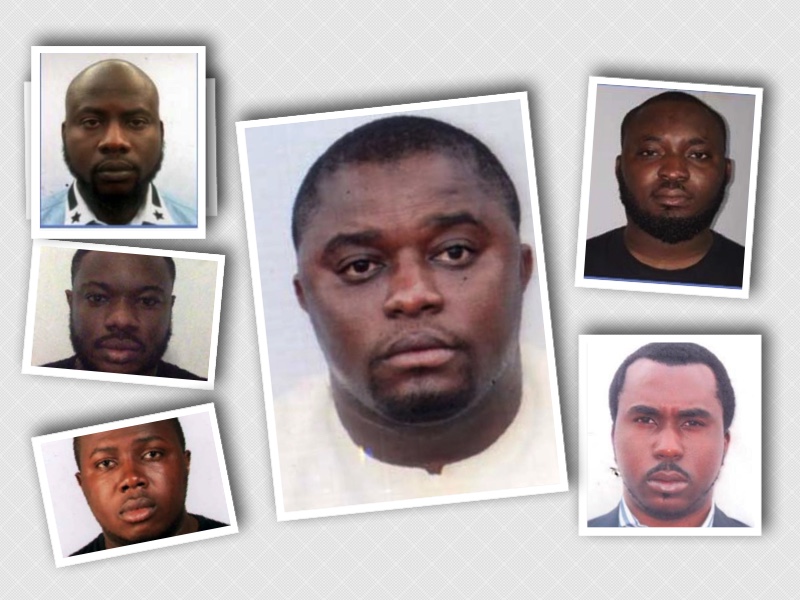 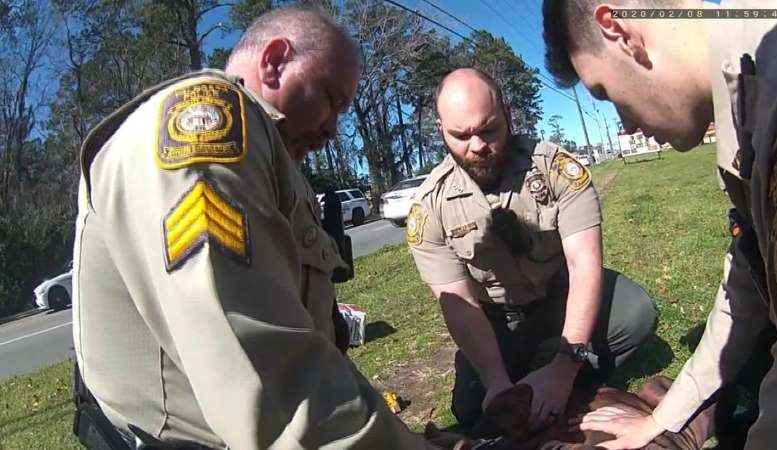