A Magistrates’ Court in Minna on Thursday ordered that a painter, Zubairu Apaila, be remanded in prison, for allegedly raping a 17-year-old girl.

The police charged Apaila, 23, with three counts unlawful sexual intercourse with a child; exposure of a child to narcotics, and prohibition of a child from attending and remaining in school.

Magistrate Mariam Kings, ordered that the defendant be remanded in prison, due to the gravity of the offence.

Kings adjourned the case until June 11, for further mention.

Earlier, the Prosecutor, Insp Aliyu Yakubu, told the court that the mother of the victim, Mrs Talatu Manga of Rafin Yashi, Minna, reported the matter at the Child’s Rights Agency, which was later referred the matter to the police on May 17.

Yakubu said the complainant alleged that the defendant lured her daughter, 17, into his room at Tudun Fulani, and raped.

He noted that during police investigation, the police discovered that from January to date, the defendant introduced the girl to smoking cigarettes.

He alleged that the defendant also stopped the victim from to school during the period.

The prosecutor prayed the court for an adjournment to enable police complete investigations into the matter.

Apaila, however, pleaded not guilty to the charge. 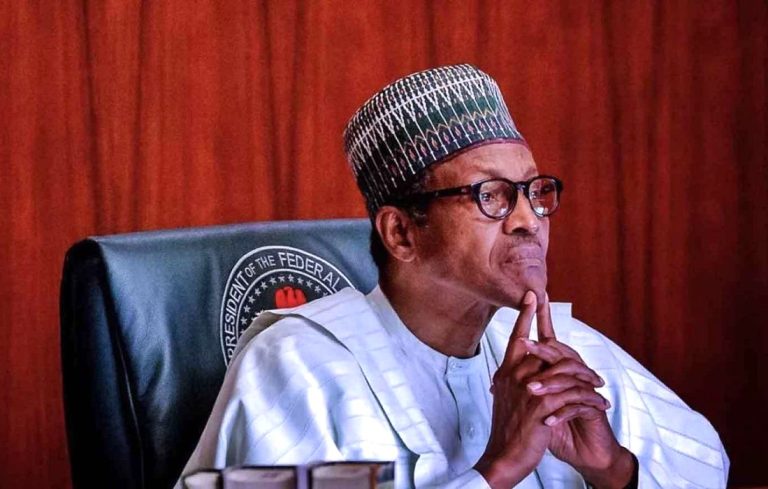 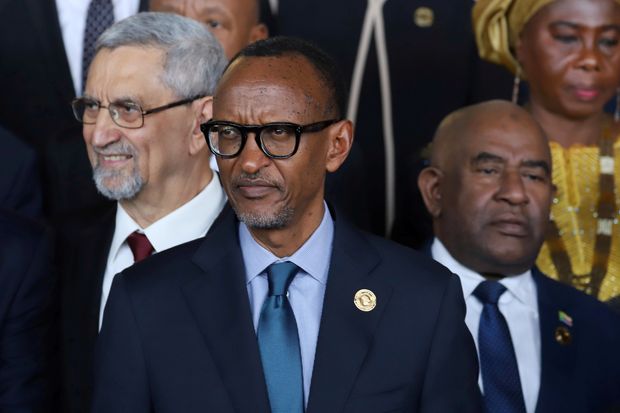 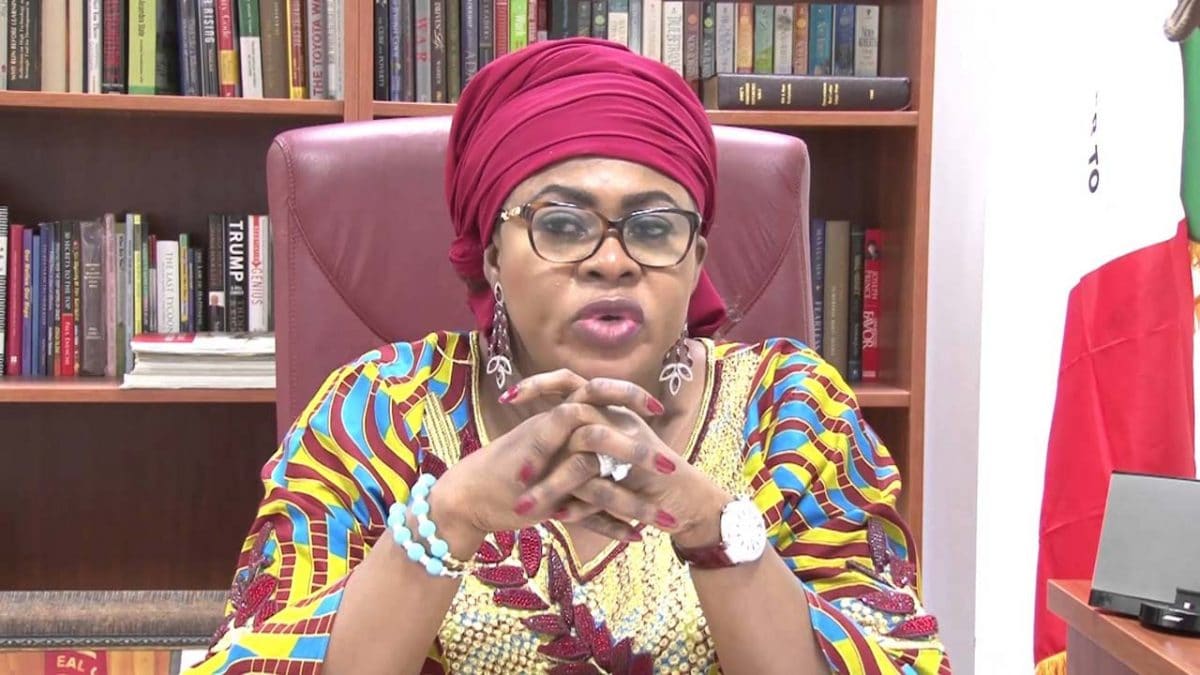 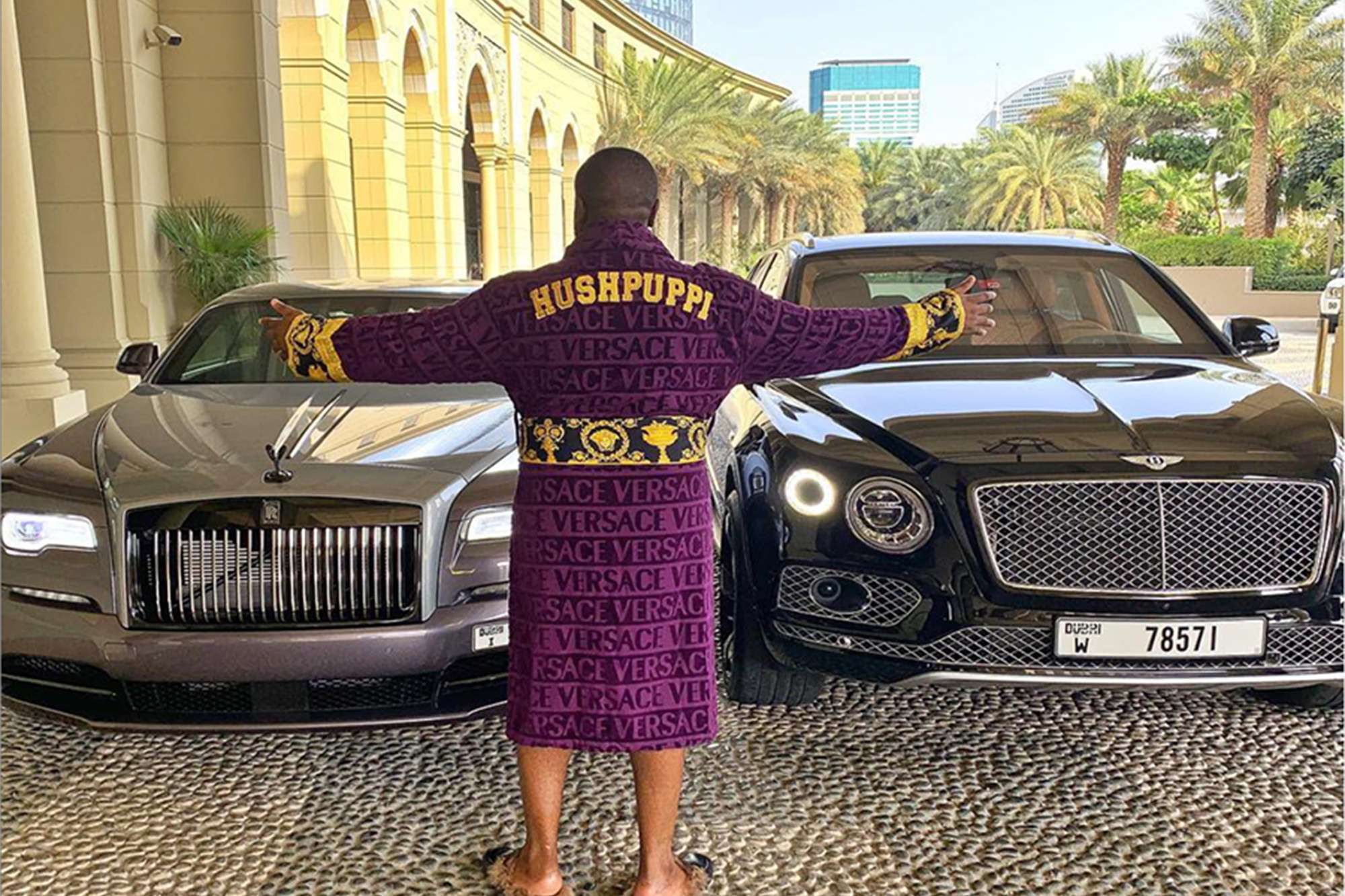 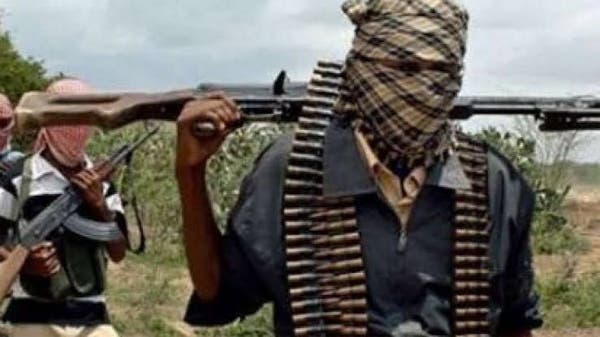 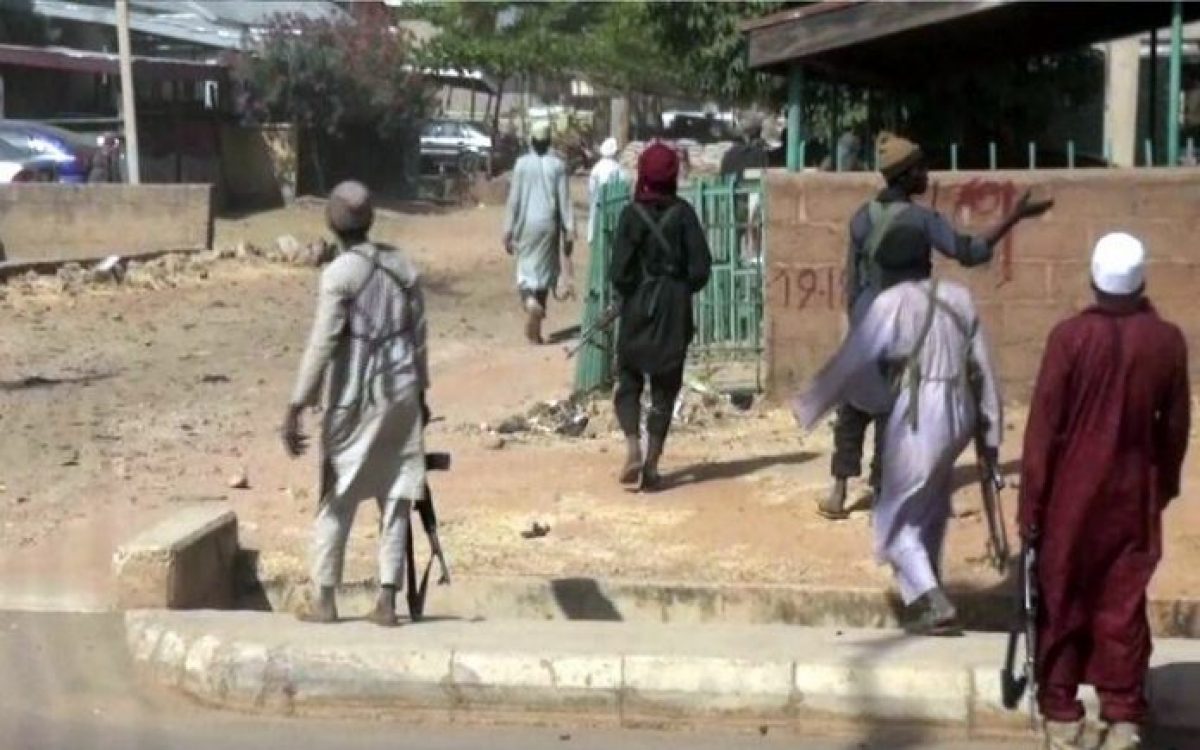