The National Drug Law Enforcement Agency (NDLEA) has confirmed the arrest of a cleric Pastor Anietie Okon Effiong who was in possession of three drums of crystal methamphetamine, locally called Mkpuru Mmiri.

According to the anti-drug abuse agency, the consignment was believed to have been imported from India.

NDLEA’s Director of Media & Advocacy Femi Babafemi in a statement which was made available to Africa Daily News, New York on Sunday said; ‘The consignment weighing 90 kilograms and loaded into a commercial bus with registration number RSH 691XC at Ojuelegba in Lagos was intercepted during a stop and search operation along Umuahia – Ikot Ekpene Highway on Saturday 6th August 2022′.

‘The dangerous drug packed 30kg in each drum was meant for Pastor Anietie Okon Effiong, who was arrested in a follow-up operation at Oron beach in Oron. The recovered Meth drums were meant for onward delivery to the Republic of Cameroon.’ he added.

This development followed seizures of the same illicit substance – weighing 4.074kg going to Australia, Indonesia, and the Philippines with a 3kg Cannabis Sativa heading to Dubai, the United Arab Emirates at some courier companies in Lagos. They were concealed in body cream, hot burner iron, and beads.

Similarly, operatives of the anti-drug agency nabbed a 90-year-old retired soldier, Usman Adamu in Sokoto on Wednesday for supplying illicit drugs to bandits.

The suspect was arrested in Mailalle, Sabon Birni council area of the northwestern state with 5.1kg of Cannabis Sativa

Also, a female passenger Jatau Lydia Lami was arrested at the Lagos Airport for attempting to export 1,700 tablets of Tramadol 225mg. They were concealed in her luggage to Istanbul, Turkey via a Turkish Airline flight on Sunday 31st July.

“Preliminary investigation revealed that the suspect, a mother of three, hails from Zango Kataf LGA, Kaduna State and lives in Istanbul, Turkey with her family. She blamed her action on pressure to raise N5 million ransom to free her mother from the captivity of bandits who kidnapped her since June,” the NDLEA said.

Also at the SAHCO export shed of the airport, attempts by some freight agents to export two consignments of cannabis in a consolidated cargo to Dubai, UAE on Thursday 4th Aug were thwarted by NDLEA operatives who arrested two of them in follow-up operations.

The suspects, the NDLEA spokesman said, are Oladipupo Oladapo Fatai and Animashaun Qudus, while two others are still at large. 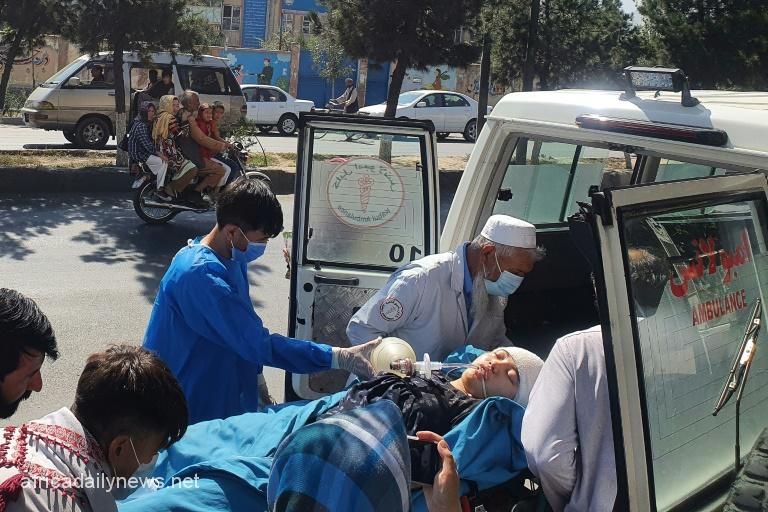 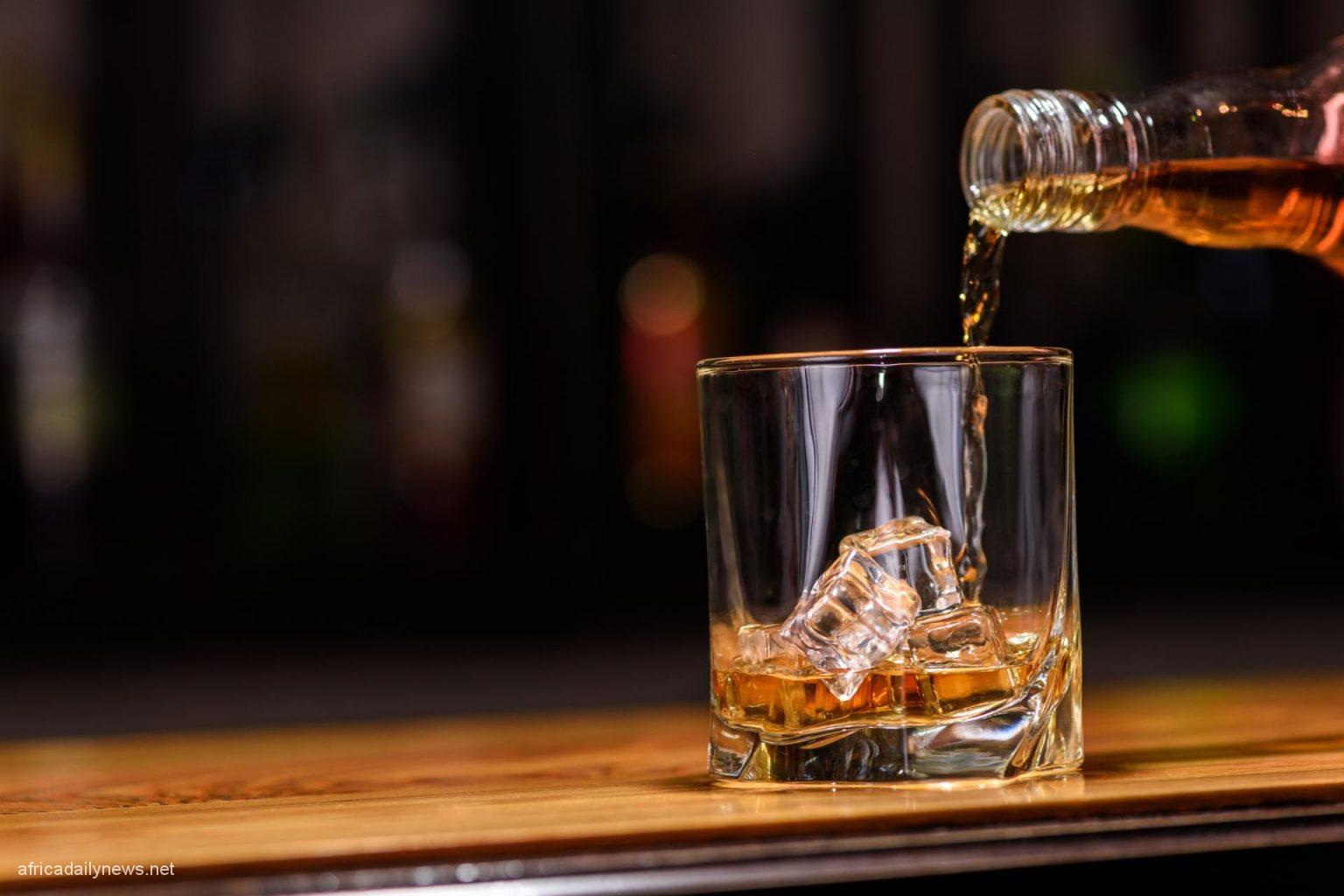 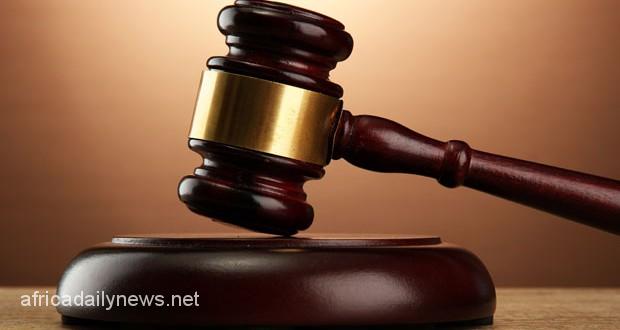