Kylian Mbappe has opened up on how he almost quit the France national team after receiving racist abuse following his penalty miss at Euro 2020.

The world champions were sent packing by Switzerland at the round of 16 stage last June, after Mbappe’s spot-kick was saved by Yann Sommer.

French Football Federation president, Noel Le Graet, claimed that the Paris Saint-Germain star was thinking about retiring from international football afterwards because of the lack of support he received following the crucial penalty miss.

But Mbappe has said it was because of the racial abuse he received rather than solely because he was not supported after his miss.

The 23-year-old wrote: ‘Yes finally I explained to him (Le Graet) above all that it was in relation to racism, and NOT to the penalty.

‘But he considered that there had been no racism…’

Romelu Lukaku has stated football must take ‘stronger’ action in the fight against racism, questioning the impact of players taking the knee before Premier League matches.

Lukaku’s Chelsea team-mate Marcos Alonso this week explained his decision to stop making the gesture, deciding instead to stand and point to the ‘No To Racism’ badge on his shirt.

‘Yeah, we are taking the knee but in the end everybody’s clapping but sometimes after the game, you see another insult.’

Lukaku wants high-profile players to sit down with social media bosses and other stakeholders to help tackle the issue of racism on their platforms. 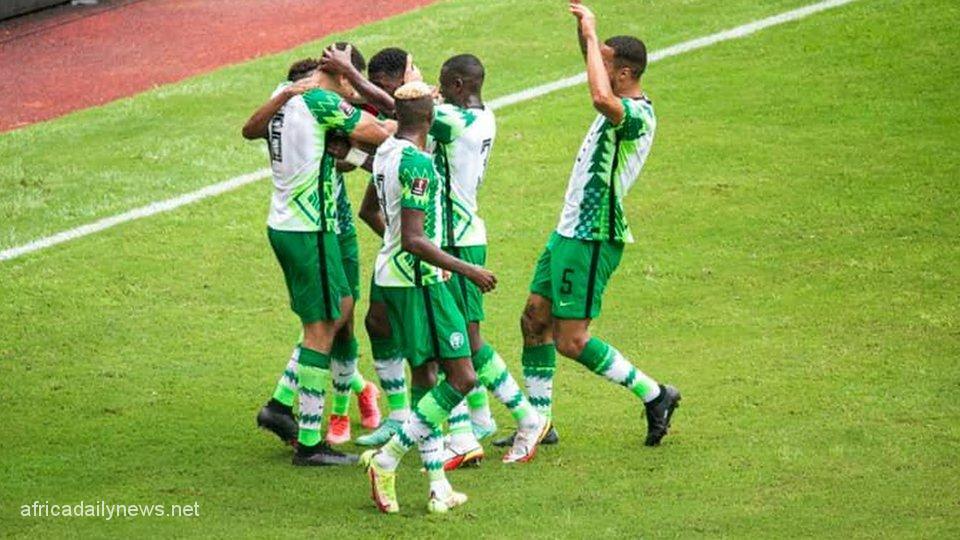