One of the greatest things Nigeria’s Vice President, Professor Yemi Osinbajo has succeeded in doing over the past few years is to deceive shallow-minded people into believing that he is a model for up and coming politicians and people that hold morality and ethical standards in very high esteem.

The honest truth is that, Osinbajo has only managed to pull the wool over only the eyes of the gullible. Many deep thinking individuals surely see him for who he is and that’s a fact; his pastoral background, academic laurels, and professional attainments notwithstanding.

Perhaps, the most nauseating of his character composition is his penchant to always sermonise and cloth himself in saintly apparel whereas he is not. Unlike his boss who cares less about his gross ineptitude, idiocy, and illiteracy, Osinbajo prefers to meander his way into the soft spots of the gullible who eventually end up praising him for what he is not.

Often times, he has seen himself struggle to hide his troubling inner emptiness with his oratory prowess, but then the more he tries, the more he fails at it. It is only such inner emptiness that can actually push a so-called professor of law to unquestioningly accept a grand plot to debase the worth of his office and of course his person by accepting to be used as a conduit for massive corruption under the guise of social investment. His very laughable stunt with the ‘Tradermoni’ easily comes to mind. Osinbajo was shamelessly used to induce poor, traumatised, disaffiliated Nigeria electorates into voting for the failed government he is a pitiful appendage to.

Sometime in 2017, Nigerians were thoroughly appalled to learn, from the House of Representatives, how Prof. Osinbajo, as Acting President, in June that year, unilaterally caused the withdrawal of N5.8 billion, from the Consolidated Revenue Fund of the Federation without recourse to the statutory appropriation of the National Assembly, purportedly for emergency intervention on food in the North-East. When funds meant for the wellbeing of Nigerians suffering in the Northeast, was mismanaged under the supervision of a man who parades himself as a preacher and Professor of Law then his head surely needs to be examined.

The deaths of some cabal members and provincial power brokers in the Buhari presidency that hitherto habitually belittle him had seen Osinbajo spread his tentacles up to the point of dreaming to replace his principal. But it is rather amusing because the man is only overrating himself by listening to a few sycophants around him.

Ever since the most incompetent duo in the history of Nigeria, got elected into office in 2015, the eyes of Nigerians have seen Osinbajo’s role under the government move from managing a strong economic team for Nigeria to that of a helpless official who is only in the news for the wrong reasons or whenever a crisis occurs. He has continued to play the role of the government’s pacifier to the country. For every disaster that happened in the country, Osinbajo’s face was there to offer condolences and brief the President. So one may be forced to ask, on the strength of which achievement is Osinbajo seeking to replace his boss?

Perhaps the only time the sinful pastor was considered for something important by his slave masters in Aso Rock was in 2020 during the Endsars movement where Osinbajo chaired a committee that coordinated the setting up of judicial committees of enquiry on various cases of brutality in the country. It is regrettable that over 15 months after that exercise, not a single recommendation has been implemented from the panels which were set up in the 36 States of the Federation. Many people now understand that Osinbajo was only in the mix to divert attention and not for any genuine reasons.

The truth is that, Osinbajo isn’t just a cringing, cowardly toady, he also isn’t the smart lawyer many Nigerians see him as. Many people would not easily forget how he resorted to going on a wildly frivolous litigation spree as his defense to the numerous allegations of corruption in 2019. Many Nigerians are still waiting for him to resign or waive his constitutional immunity (this is not legally possible) to prove his innocence in those far-reaching allegations. What many people do not know is that Osinbajo has managed to sweep all the weighty allegations under the carpet and lives have continued, if he could ensure that a young lady by the name of Bolouere Opukiri was fired from the presidential amnesty office simply because she wrote tweets that were critical of him, then he can go to any length to scrub his filthy robes to maintain his saintly outlook.

The tactic of using force to intimidate and bully people into submission with unseen hands only dramatises Osinbajo’s powerlessness. Because of how powerful he perceives himself to be, he has silently caused many to be imprisoned or fired from their jobs and these are things he did very quietly that Nigerians barely noticed it. How popular activist, Deji Adeyanju was arrested and jailed for calling Osinbajo ‘Ole!’ on Twitter easily comes to mind.

With the 2023 elections just a year away, it has evidently thrown up so much in the air prominent amongst them being that Osinajo is not as loyal as he has made himself appear to Nigerians. His highly corrupt political godfather, Bola Ahmed Tinubu would be surprised seeing Osinbajo, his protege positioning himself to become President which could put them on a head-to-head collision course. Little wonder the frail-looking Jagaban preferred not to talk about Osinbajo during his declaration at the States house in Abuja last week. The old man is probably trying to put one and two together to understand what is going on. For Osinbajo, it is nothing new; betrayal and disloyalty are his stock in trade. What do Nigerians expect from a man that was confirmed in his inner circles to be celebrating when his boss was on sick leave? As soon as the President’s condition worsened, Osinbajo began subtle moves to ensure he doesn’t miss out on the largesse of power and this included going as far as going to grovel before the late Presidential Chief of Staff, Abba Kyari. Such is the level of power hunger and desperation in Osinbajo.

Of the two principals, Tinubu was probably the most stupefied when Osinbajo who was his former Attorney General and Commissioner for Justice as well as political godson who has never missed an opportunity to praise Tinubu and his so-called foresightedness. In a recent gathering to celebrate the national leader of the APC, the ‘chameleonic’ Osinbajo was seen showering praises on Tinubu for the ground-breaking idea of using forensics to detect electoral fraud which helped his then action congress of Nigeria (ACN) recover most of the states mostly in the South West that were ‘stolen’ from them by the People’s Democratic Party (PDP). In as much as some of his claims might be true, what Osinbajo was ostensibly doing all along is to project and canonise Tinubu as the solution that Nigeria has been dreaming for. What is now shocking to many people is how Osinajo manages to praise and project Tinubu on one breadth and then, angling to be President on another breadth. 2023 would surely be interesting.

Osinbajo has always been a deceptive snake and only people with deep thoughts and probing minds can decipher that stinking feature. One thing is surely certain; when the time is due, his ‘real self’ would be laid bare for Nigerians to see.

Finally, for a so-called Professor of Law, and a pastor, not to see the contradiction of his presence in a government that has clearly failed to live to its promises, it means only one thing – lack of honour and dignity. Osinbajo can continue to delude himself thinking that the Northern oligarch does not see through his antics and schemes but in fullness of time, reality will set in and people will see that the social, symbolic, and political presence which he presents himself as having is merely gibberish. 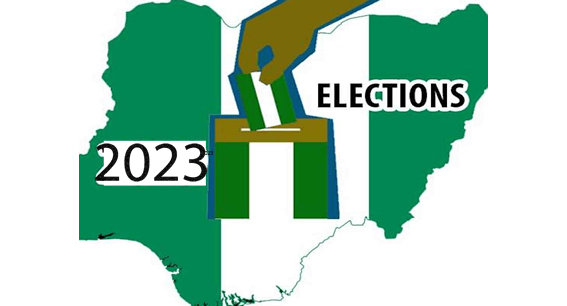 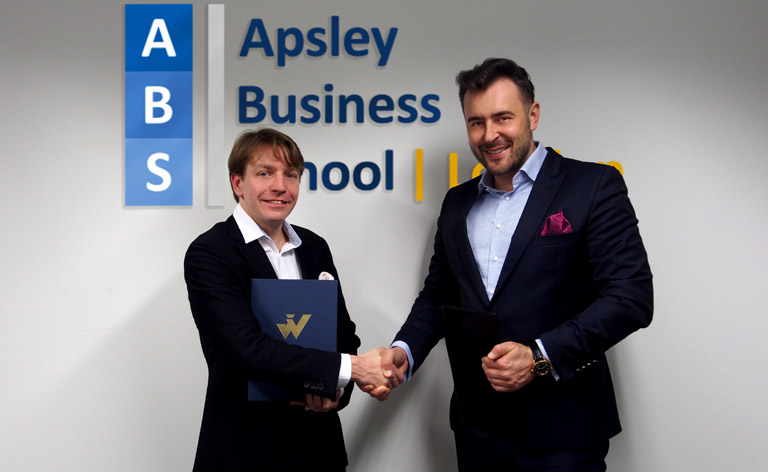 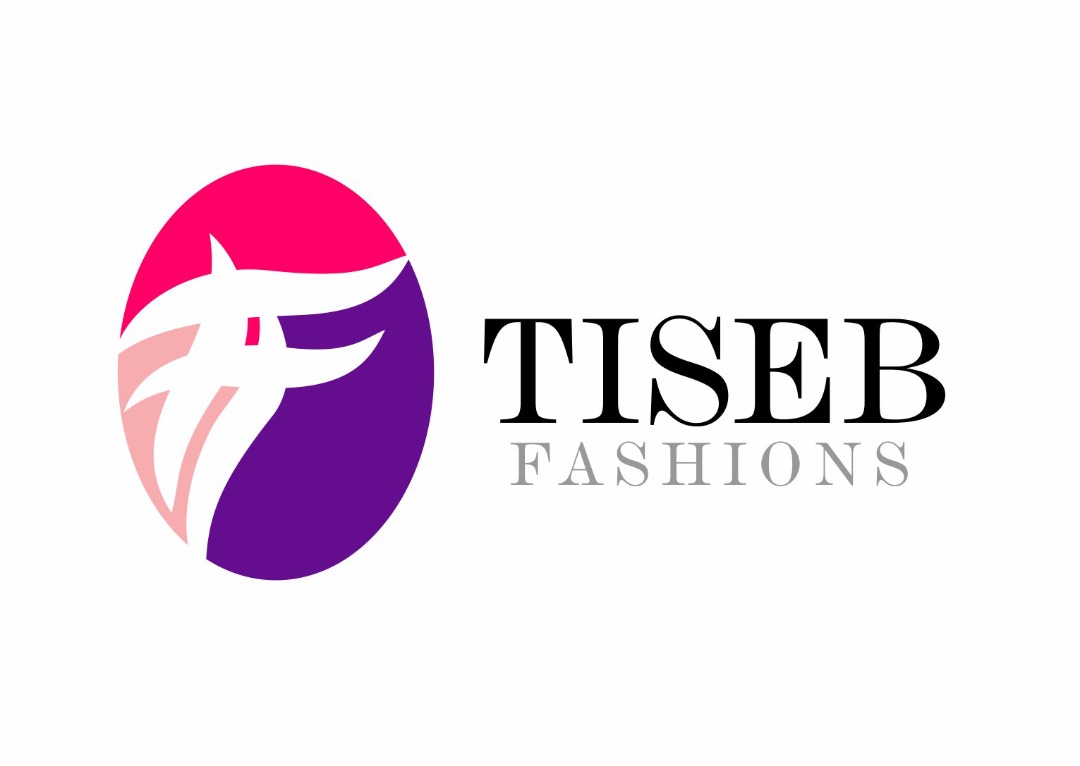 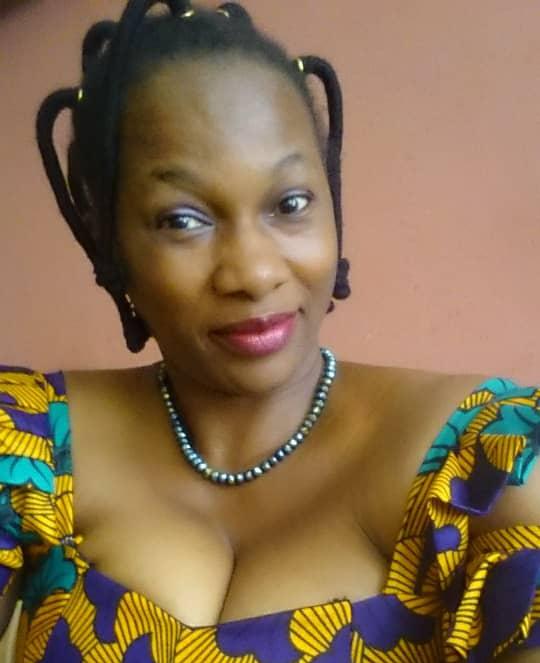