Nigeria’s Former Vice President, Atiku Abubakar has called the government of President Muhammadu Buhari to consider recalling retired military veterans in the battle against terrorism in the country.

Atiku, in a statement on Tuesday, decried the security situation in Nigeria was noting that it was deteriorating rapidly and that ordinary Nigerians were living in fear for their lives and the lives of their loved ones.

‘Terrorists are spreading their areas of operation beyond the Northeast, into far-flung areas as far as Niger State in the North-Central. That is merely hours from our Federal Capital.

Read Also: I am not convinced my vote will count – Atiku Abubakar

‘Now is the time for decisive leadership and I call on the Federal Government to consider recalling all ex-servicemen and women, who are willing to return to service, and take the fight to the insurgents until they are rolled back and defeated,’ he said.

Atiku said as a former vice-chairman of the National Security Council, he was aware that Nigeria has a sizeable population of military veterans, who are alive, and were trained locally and internationally, and that it served no purpose to allow these valuable national assets to lie fallow when there is an existential threat to the nation.

‘Call them up. Immediately. Mobilize them to the field. The time has come for us to put in all our effort and stamp out this menace from our nation.

‘The men and women of Nigeria’s armed forces, whether serving or retired, who restored peace to Lebanon, Liberia, Sierra Leone, and São Tomé and Príncipe can and should be used to do the same in the motherland.

‘But they need arms and ammunition. It is incumbent on the federal government to develop a more efficient means of sourcing weapons and delivering them to the troops at the battlefront.

‘A situation where terrorists and criminals are better armed than our troops on the battlefront is intolerable,‘ he stated.

He said the private sector should also be encouraged to offer discounted services to them in appreciation of their services. 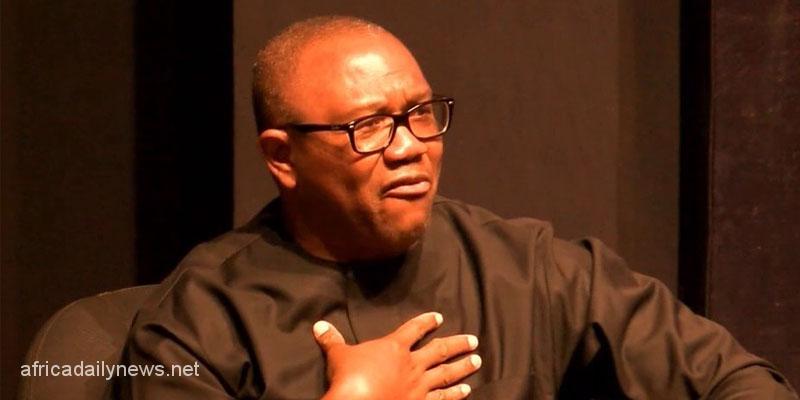 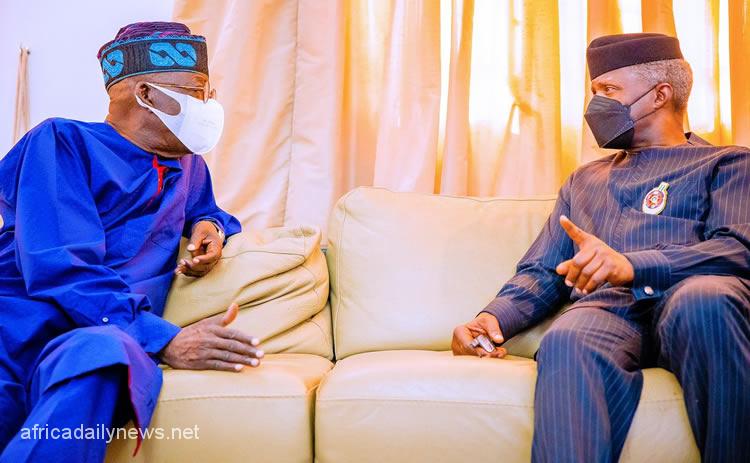 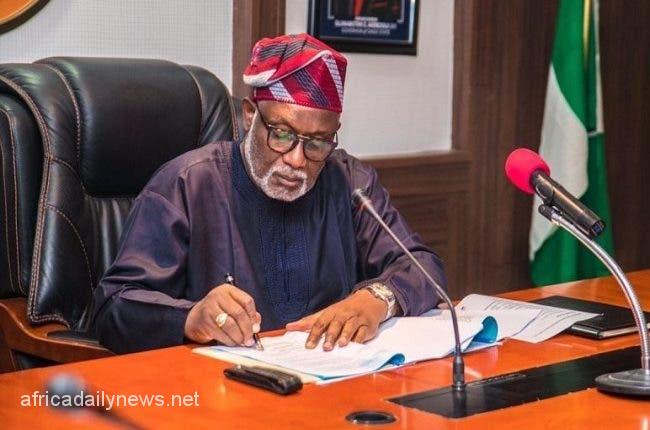 ‘We Will Procure Arms For Amotekun’, Akeredolu Blasts FG