Yiaga Africa has urged al the political parties, their candidates and all those who participated in the just concluded governorship election in Edo State, to have confidence the result announced by the Independent National Electoral Commission (INEC).

The group said this on Sunday  evening at the post election press briefing, after the declaration of candidate of the PDP, Governor Godwin Obaseki, as winner of the election by INEC.

A statement endorsed by Ezenwa Nwagwu and Dr. Aisha Abdullahi Co-Chairmen, Yiaga Africa WTV Working Group, explained that the result declared by the electoral umpire was consistent with its Parallel Vote Tabulation Estimate.

‘The INEC official result for the 2020 Edo State gubernatorial election is consistent with the Yiaga Africa WTV estimate.’

‘Because the official results fall within the estimated ranges, governorship contestants, parties, and voters should have confidence that INEC’s official results for the 2020 Edo gubernatorial election reflect the ballots cast at polling units.’ 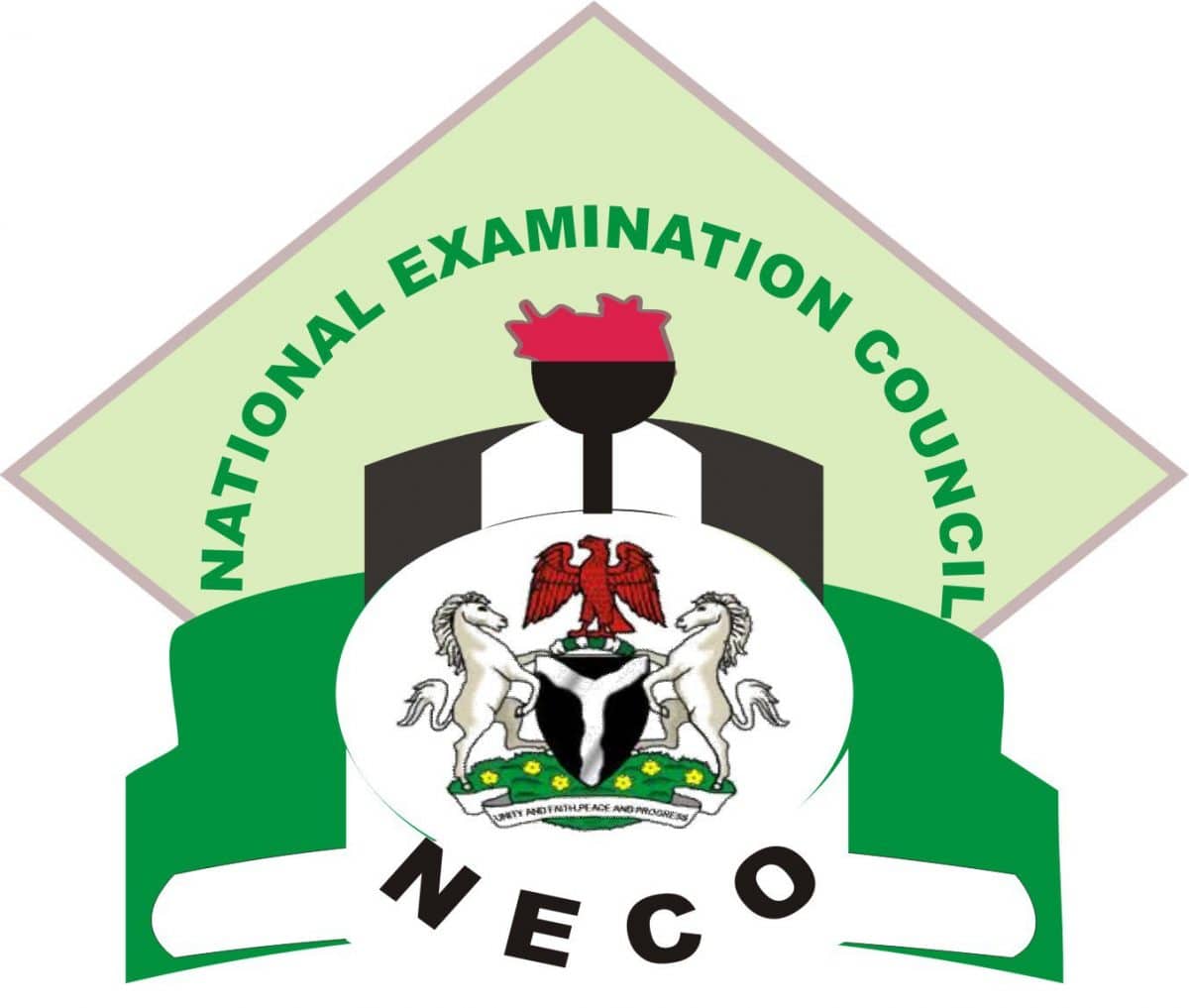 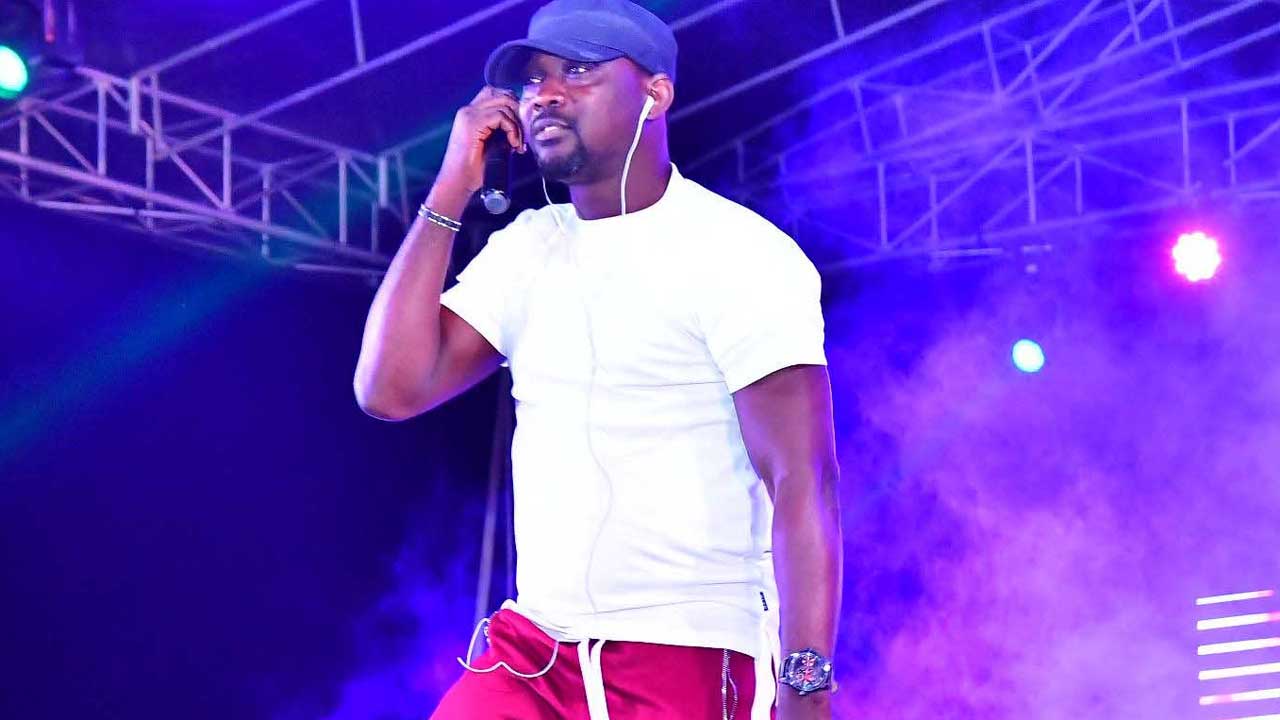