Tinubu had attacked Obaseki, berating and accusing him of gravely assaulting democracy and making a mockery of the Nigerian constitution.

He said Obaseki’s governance of Edo has been a throwback to the worst excesses of Nigeria’s military past and represents a direct threat to the democratic order, describing him as an errant, ill disciplined governor and a dictator, who has been contemptuous of the people of Edo state.

But the PDP, in a statement issued by Kola Ologbondiyan, Secretary, Publicity Sub-Committee National Campaign Council, said the whining by Tinubu has further validated allegations that the horrendous attempt to seize the Edo legislature has the fingers of the APC leadership for their personal reasons.

“Our Campaign notes that Asiwaju’s position also confirms allegations that some people in the APC are bitter with Governor Godwin Obaseki because he (Obaseki) refused to allow the APC cabal to have access to Edo treasury as well as his refusal to foist illegal levies and taxes on the people.

“Our Campaign stands with the people of Edo state and Governor Obaseki in their firm decision not to allow certain APC interests to impose and collect suppressive levies and taxes from house owners, school proprietors, hotel owners, taxi drivers, okada riders, market women as well as artisans who are struggling to make a living in Edo State.

“The APC cabal is distraught because Governor Obaseki will never compromise or mortgage the welfare and wellbeing of the people of Edo state, hence their desperate attempt to foist their stooge on the state.

“It is however imperative for leaders like Asiwaju not to allow himself to be dragged into putting personal and group pecuniary and political interests over and above the collective interest and wellbeing of the people of Edo state,” it said.

According to the PDP, “It may however interest Asiwaju to note that Nigerians have been waiting for a patriotic statement from him that would address the humongous corruption in this administration particularly in Federal Inland Revenue Service (FIRS), Nigeria Social Insurance Trust Fund (NSITF), National Emergency Management Agency (NEMA), National Health Insurance Scheme (NHIS), North East Development Commission (NEDC) and the Niger Delta Development Commission (NDDC), among others.

”What Nigerians also expect of leaders like Tinubu at this time is to be a voice of caution to self-confessed liars like Oshiomhole and characters like Ize-Iyamu, whom Oshiomhole exposed as a thief, acid bather and person of questionable character, who should not be trusted with the governorship of Edo state.”

The PDP said Nigerians further expected Tinubu, as a legislator, to counsel the deserters in Edo state, who abandoned their seats for more than 180 days, and in the process lost their seats, to wait for the ruling of the court or prepare for a bye-election to prove their acceptance by the people.

“We wonder if Asiwaju, as a senator, abandoned his seat at the parliament for 180 days. Of course, he did not, because he is aware of the implications. Our campaign therefore counsels Asiwaju and indeed other APC leaders to desist from any attempts that would colour illegality because of personal interests.

“Our campaign which enjoys the full followership and support of the Edo people wants Tinubu to know that contrary to his claims, Governor Obaseki has committed no impeachable acts by working in the interests of the people of Edo State.

“Governor Obaseki towers high above the shenanigans of the APC Cabal and will be overwhelmingly re-elected by the people of Edo state, come September 19,” the party said. 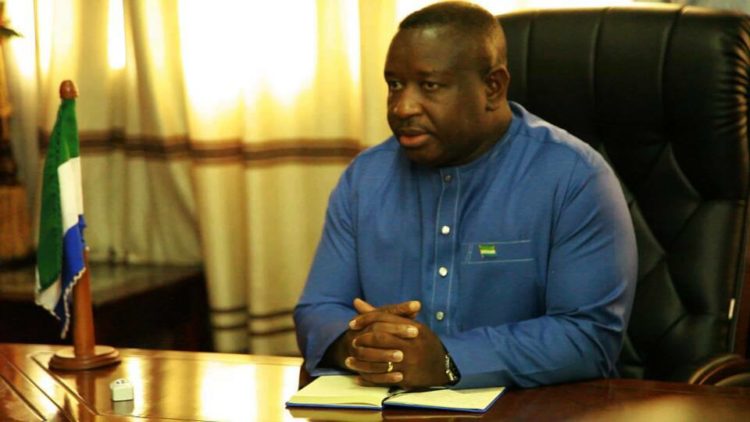 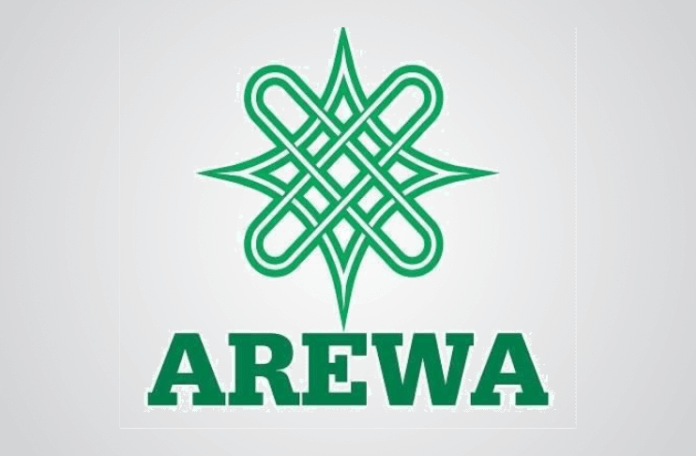 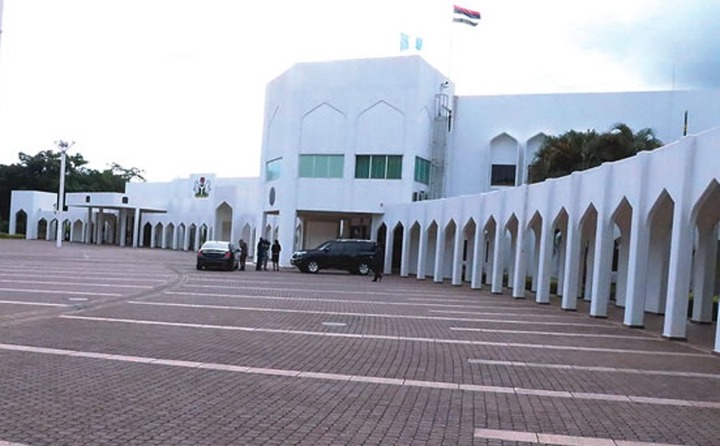