Chief Ralph Uwazuruike of the Biafra Independence Movement, BIM, has said that Biafra should not be realized if it would be a place where elder statesmen and religious leaders would be insulted and dehumanised.

He lambasted the leader of the Indigenous People of Biafra, Mazi Nnamdi Kanu, for using the London-based Radio Biafra to haul insults and abuses on Igbo leaders and elders.

Uwazurike said this in a statement signed by his Special Assistant on Social Media Matters, Comrade Emma N. Nnadi, and made available to reporters on Sunday.

He said Kanu, who he trained as one of his directors in the struggle, was now using the Radio Biafra to insult and blackmail “our elder statesmen like Chief Pete Edochie, Nnia Nwodo, Church and Muslim leaders in the country.”

Uwazuruike apologized to all the people that have been insulted by Nnamdi Kanu and the IPOB and blackmailed by Radio Biafra or any other Biafra news channels anywhere in the world.

He stated that in the new world order, the right of individuals to freedom of worship is allowed, stressing that “as Biafrans, we are not religious bigots.

“If the new Biafra will be a country where the freedom of religious worship will not be guaranteed, to hell with it.

“If the new Biafra as a country will not be better than Nigeria, to hell with it.

“If the new Biafra will be a nation where someone like Chief Pete Edochie, Senator Ike Ekweremadu, Chief Nnia Nwodo, Alhaji Asari Dokubo (Elabo Edi Abali) and every other elders of the church in the land will be insulted and abused with all cheerful boldness, to hell with it” .

“Ndigbo should forgive the uncouth and irresponsible character” of Nnamdi Kanu. 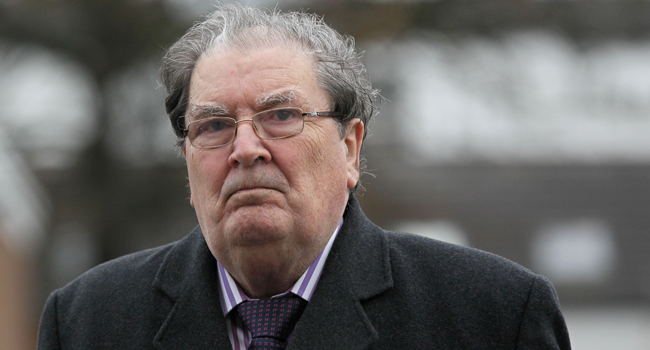 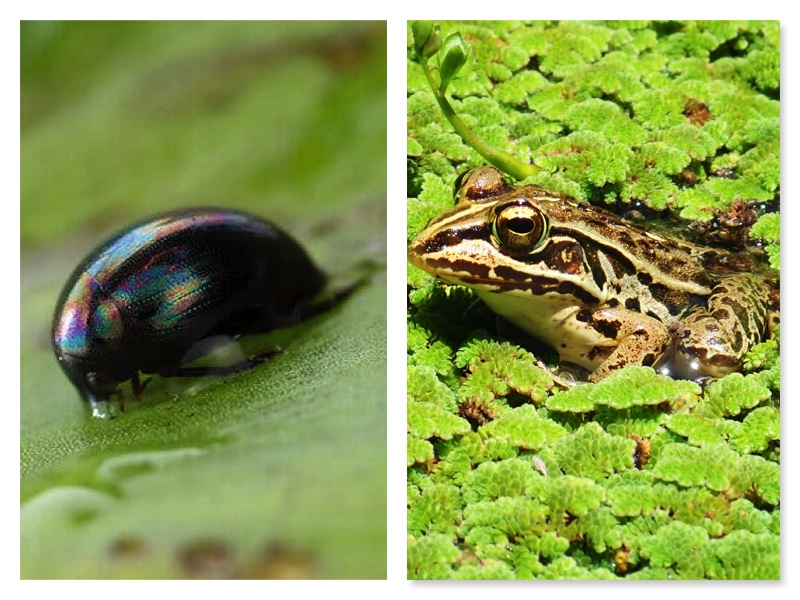 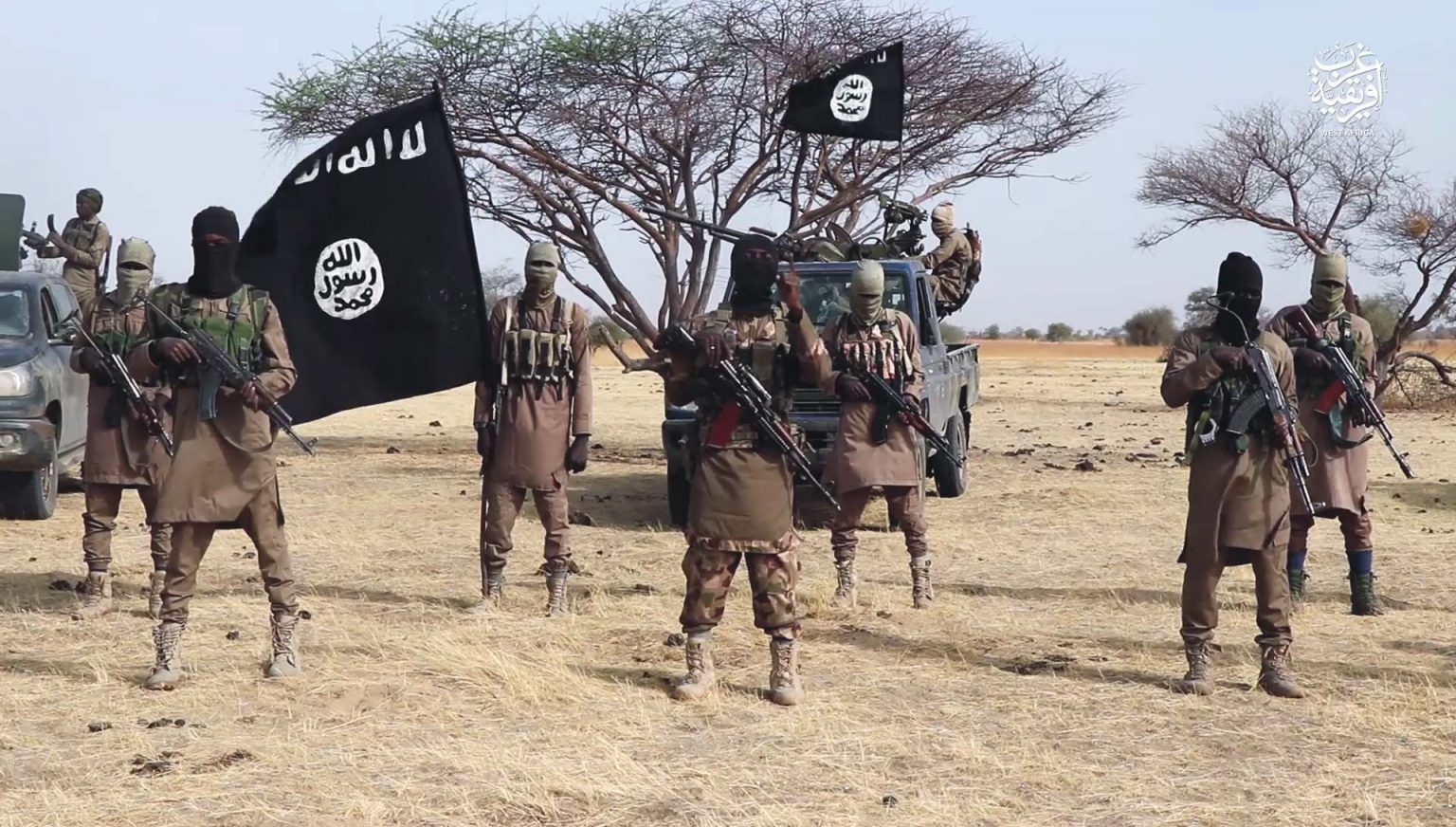 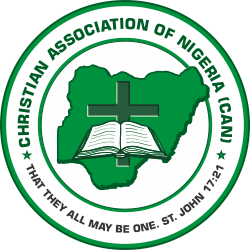 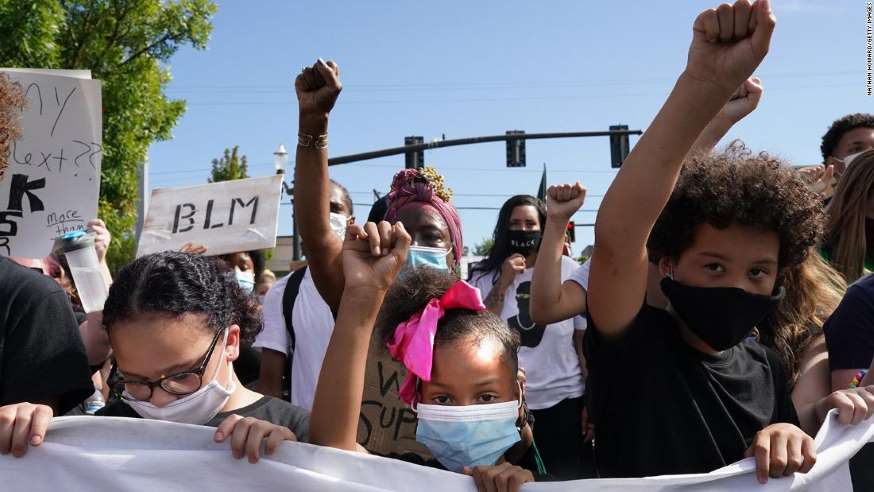