Biafra: Army Seige In Afaraukwu An Act Of Terrorism -IPOB

The Indigenous People of Biafra represented by their media and publicity secretary Emma Powerful has released a  press statement in which he labelled the recent invasion of their leader Nnamdi Kann’s community, Afarukwu in Abia state as an act of terrorism and must be dealt with accordingly.

We continue to draw the attention of the civilised world to the incessant harassment, humiliation, intimidation of Afaraukwu community in Umuahia-Ibeku by the very lazy and shameless Nigerian Army, whose stock in trade is to terrorise innocent civilians while recruiting hardened terrorists into their ranks as unmitigated lawlessness rage across Nigeria. In the history of world military, the brazen and cowardly display of military might in Isiama Afaraukwu by Nigerian Army as Boko Haram and other Fulani sponsored terror groups wreak havoc on defenceless citizens is confirmation that Buratai and his men are not true soldiers but mere terrorists with constitutional backing. This is because real soldiers fight wars not terrorising innocent civilians preparing for burial ceremony. If they don’t already know this, let the hiearchy of the Nigerian military know they are the laughing stock of the world. An army roundly defeated in the battle field, its officers pursued, captured and beheaded by a band of ill equiped combatants but take pride in showcasing its intimidatory might in peaceful enclaves in the height is an army of cowards devoid of ideas.

What Buratai and his soldiers are doing in Umuahia is no different from what terrorists are doing in the North East of Nigeria. They invade peaceful communities, killing, pillaging, destroying and kidnapping people at will. The same template Boko Haram and other Fulani sponsored murder squads are operating under in the north is exactly what Nigerian Army is doing in the East. The Nigerian Army fled the battlefields of the North, abandoned their constitutional duty to fight armed insurgency but instead turned their armoured tanks and troops on Afaraukwu community because of a burial ceremony.

We wish to notify the world that preparations for the burial of our leader’s parents is going ahead as planned. The Nigerian Army is wasting their time and valuable resources in trying to stop something they know they are incapable of stopping. Burial of the dead is a right older than man itself.

Nigeria government and her soldiers are shameless and downright disgraceful and their refusal to confront armed Fulani insurgency and Boko Haram menace in the north but instead chose to focus their attention on a burial ceremony in Afaraukwu is indicative of the misplaced priorities at the heart of this APC regime which has directly led to the deterioration of security situation across Nigeria.

It defies both common sense and logic that Nigerian soldiers went AWOL in terror ravaged areas of the north, they refused to battle bandits and terror groups they themsleves sponsored, but are busy killing and terrorizing innocent and unarmed individuals in the East.

Boko Haram, Fulani herdsmen, Miyetti Allah Bandits, ISIS in West Africa, Al-Queda in the Mhagreb are dutifully waiting for Buratai and his warriors to engage them in battle in the north; that is the real security problem facing Nigeria not the burial of His Royal Majesty Eze Israel Okwu Kanu and his wife. How can the government of Nigeria justify the deployment of soldiers to the venue of a funeral while terrorists are busy making the lives of law abiding citizens a misery.

We are reminding the APC government in Aso Rock and their cowardly soldiers to return to the North to fight Boko Haram terrorists and leave IPOB and Afaraukwu community alone. Nigeria soldiers and their supporters must be ashamed of themselves.

One thing is certain come 14 February 2020, the parents of our leader will be laid to rest. APC regime, Nigerian Army and their badly informed supporters cannot stop IPOB from restoring the sovereign state of Biafra within the shortest possible time by the grace of God. 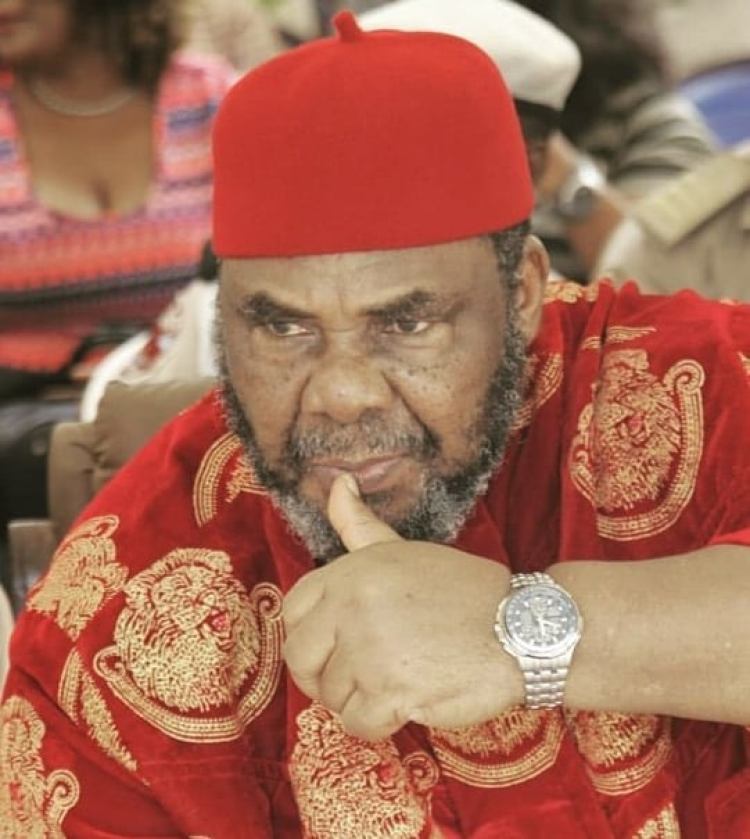 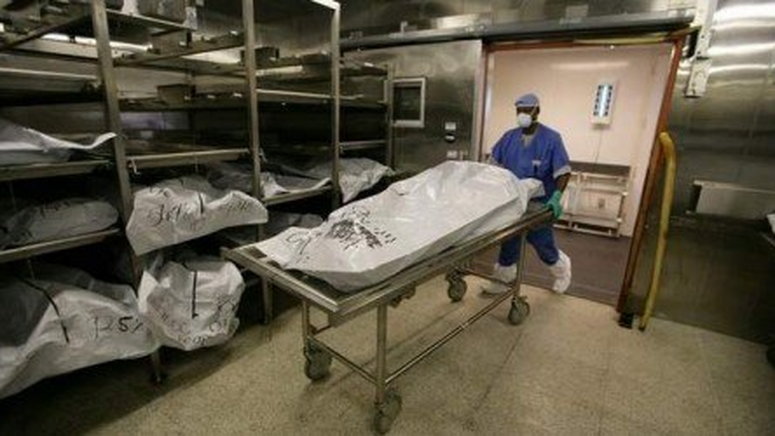 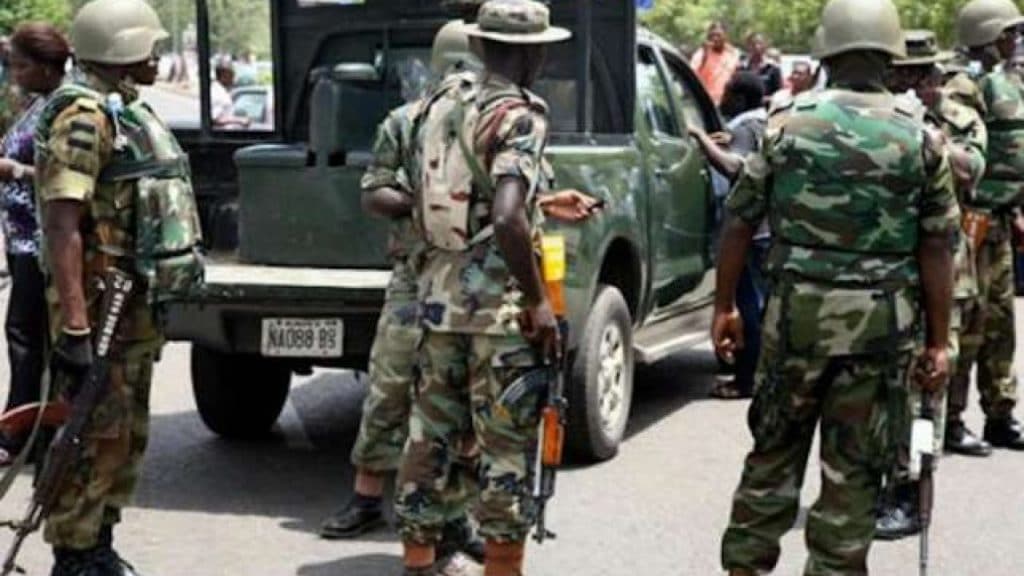 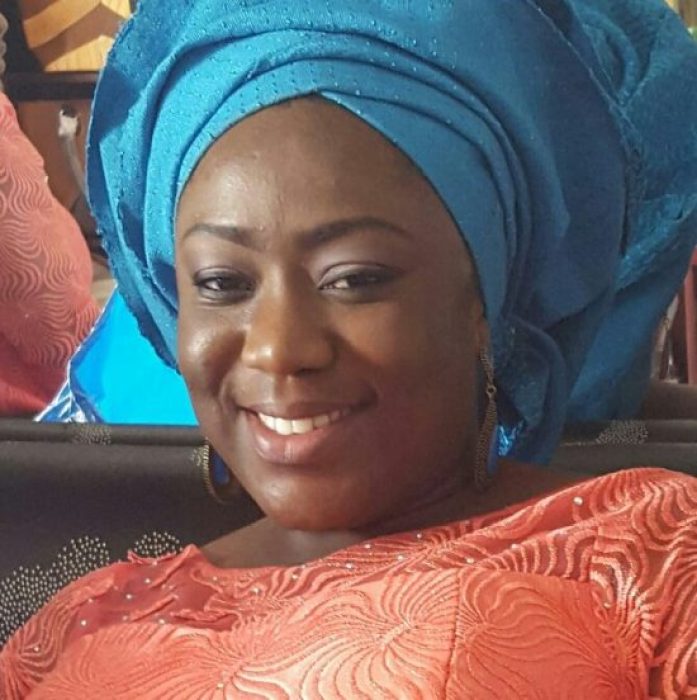