Fresh reports reaching the desk of Africa Daily News, New York has revealed that the Bank of England on Friday reported that it had decided to finally postpone a meeting on interest rates which had been due next Thursday by one week following the death of Queen Elizabeth II.

“In light of the period of national mourning now being observed in the United Kingdom, the September 2022 meeting of the Monetary Policy Committee has been postponed for a period of one week,” a statement said.

The Bank of England (BoE), which had also been widely forecast to hike interest rates again next week to tackle sky-high inflation, will now announce its latest decision on Thursday, September 22.

“It was with profound sadness that I learned of the death of Her Majesty The Queen,” BoE Governor Andrew Bailey said in a statement.

“On behalf of everyone at the bank I would like to pass on my deepest condolences to the Royal Family.

“For most of us, she is the only head of state we have ever known, and will be remembered as an inspirational figure for our country and the Commonwealth.”

The institution has meanwhile reassured Britons that banknotes featuring the queen will continue to be legal tender.

The BoE had also noted it would make a further announcement regarding existing banknotes following the period of national mourning.

The bank had last month raised its key interest rate by 0.5 percentage points to 1.75 percent, the biggest hike since 1995 as it sought to combat runaway UK inflation that stands at a 40-year high above 10 percent and is set to soar further. 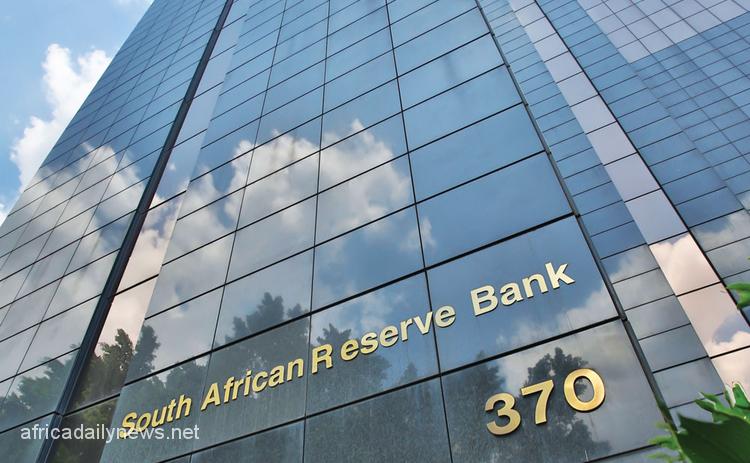 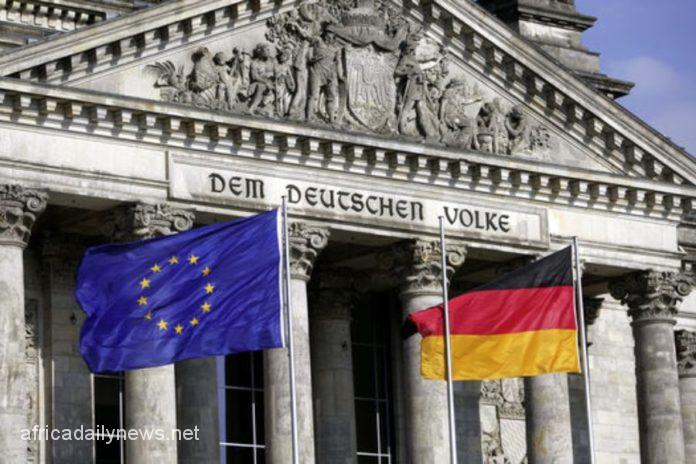 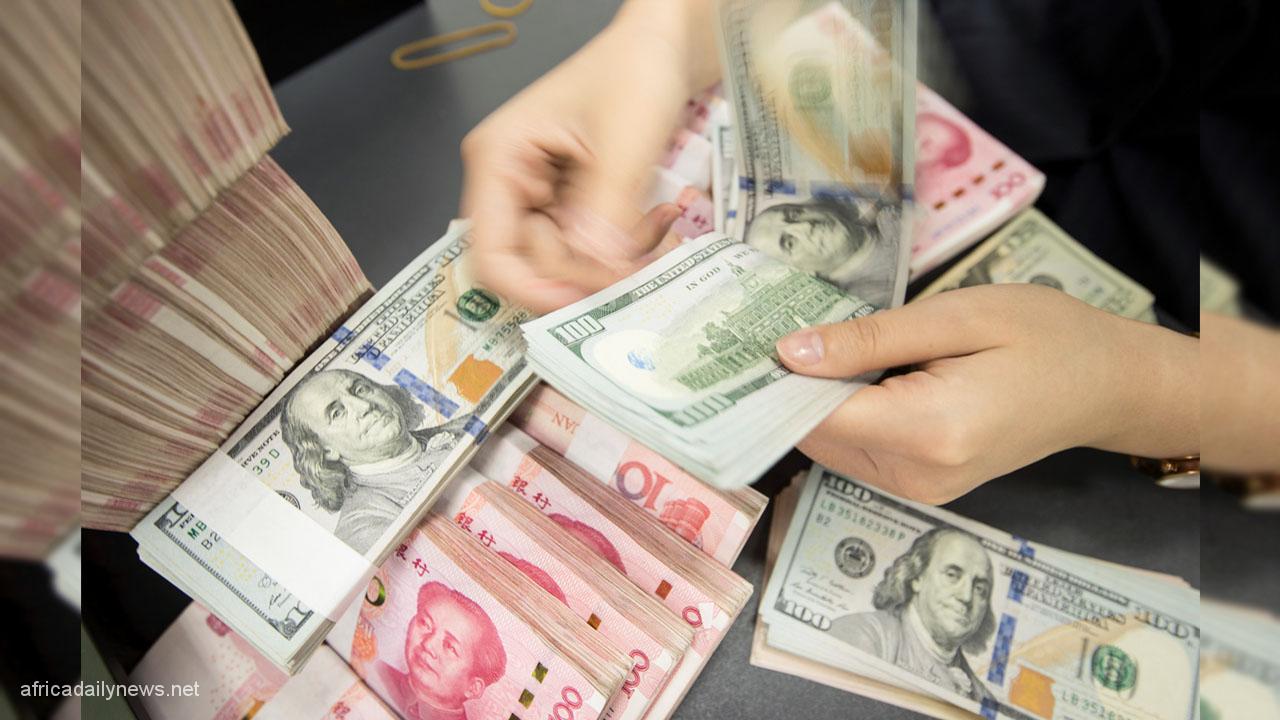 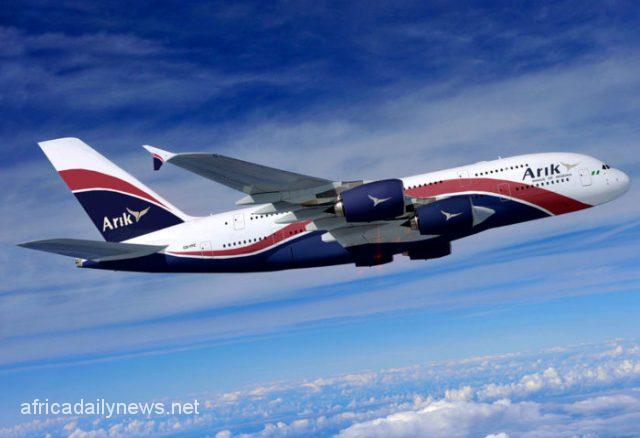 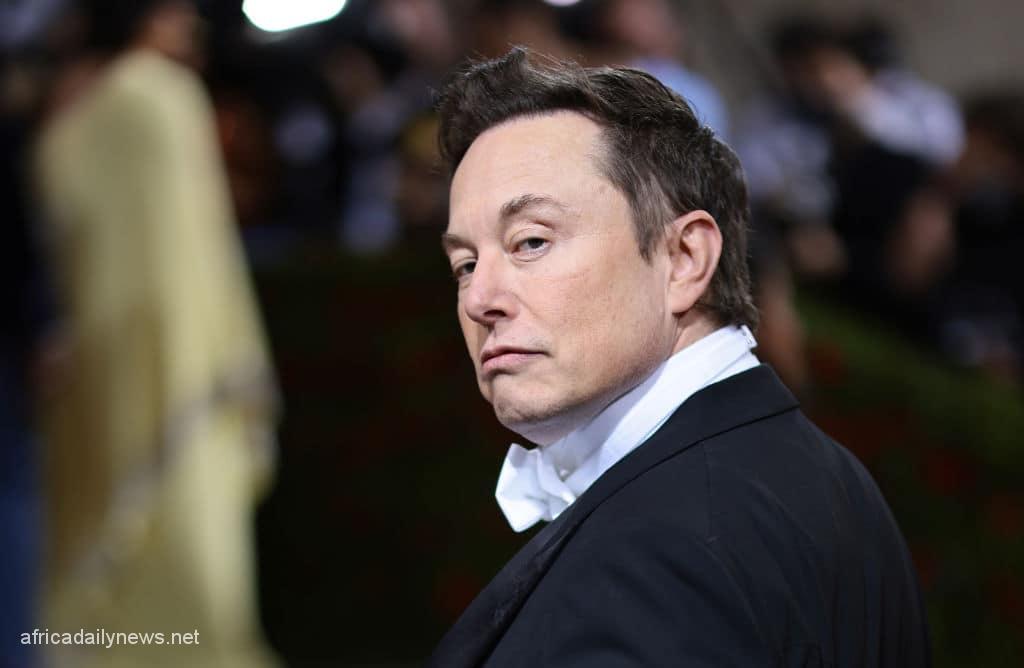