Fresh reports reaching the desk of Africa Daily News, New York has revealed that Britain’s new finance minister, Jeremy Hunt has on Saturday put out a series of serious warning about the looming tax hikes as he admitted to “mistakes” which had been made in a disastrous budget that still threatens to bring down Prime Minister Liz Truss.

“Truss fights for survival,” The Times newspaper headlined a day after she had forced the chancellor of the exchequer Kwasi Kwarteng to carry the can for market turmoil which had been sparked by their budget on September 23.

The Times, Telegraph and other newspapers had also reported that the senior Conservative members of parliament had still been plotting to unseat Truss, possibly within some days, aghast at the party’s collapse in opinion polls since she replaced Boris Johnson on September 6.

New chancellor Jeremy Hunt, who is also a former foreign secretary seen as a Tory centrist, made clear he was ripping up the strategy that brought Truss to 10 Downing Street.

“There were mistakes,” acknowledged Hunt, whom one ally called the government’s new “chief executive” — with Truss now relegated to the role of back-seat chairwoman.

Hunt said Kwarteng and Truss had erred in trying to cut taxes for the highest earners, and in presenting their plan without independent forecasts from the Office for Budget Responsibility.

In one of his first acts on taking office Friday, the new chancellor had spoken  to the Bank of England governor Andrew Bailey, who has had to stage costly interventions to calm febrile bond markets.

Briefing reporters in Washington, Bailey said on Saturday: “I can tell you there is a very clear and immediate meeting of minds on the importance of stability and (fiscal) sustainability.”

Tax cuts were the centrepiece of the ill-starred budget announced by Kwarteng and Truss.

But they were financed through billions in extra borrowing, causing panic on financial markets at the prospect of higher inflation, which has already left British households in the grip of a cost-of-living crisis.

“We will have some very difficult decisions ahead,” Hunt said, warning that “all government departments” face spending curbs including welfare, health and defence.

Hunt confirmed he would deliver a new fiscal statement on October 31, agreeing on BBC radio that he had a “clean slate” to start afresh despite Truss’s election-winning promises to rank-and-file Conservatives. 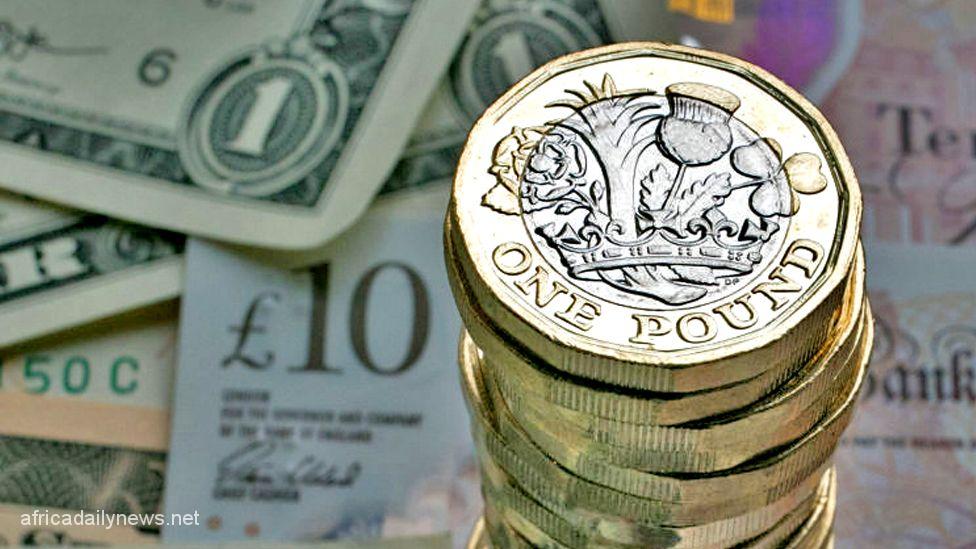