The Federal Government of Nigeria has given instructions to electricity distribution companies to resume the Metre Assets Providers programme, recently slowed down by the National Mass Metering Programme.

Although the DisCos’ MAP has been in place for some time, Vice President Yemi Osinbajo’s NMMP initiative was launched in 2020 to address the Nigerian Electricity Supply Industry’s (NESI) large metering gap.

Garuba Sanusi, Chairman of the Nigerian Electricity Regulatory Commission, announced last week that Phase 1 of the Federal Government’s NMMP would commence in August, and that DisCos had been asked to resume and speed up on the MAP as a result.

‘By the end of August, metres from local manufacturers will be deployed by the DisCos. As a result, DisCos have been ordered to re-open the MAP, and customers are advised to take advantage of the window to purchase theirs if they cannot wait for the free metres,‘ he said.

He revealed that 45 local metre manufacturers were currently jostling to be signed under FG’s metre providers’ programme.

Sanusi added that bids had already been submitted by the 45 manufacturers and the selection process had begun.

‘Names of winners of the bid rounds will be announced as soon as the process is completed,’ he said.

Metering Expert and Accountant, Sesan Okunade, told reporters that NERC should not have stopped the MAP from running in the first place.

‘Firstly, I don’t know the reason why NERC stopped the MAP programme that was moving fine. If the programme was not stopped, we would have moved far with the metering gap because customers are ready to pay for the meters. Also, it would have put the DisCos on their toes and reduced the estimated billing being given to customers.’

Nonetheless, he said NERC’s order to resume the programme was a welcome development.

‘It is still a welcome idea which will allow customers to pay for what is being actually consumed,’ he said. 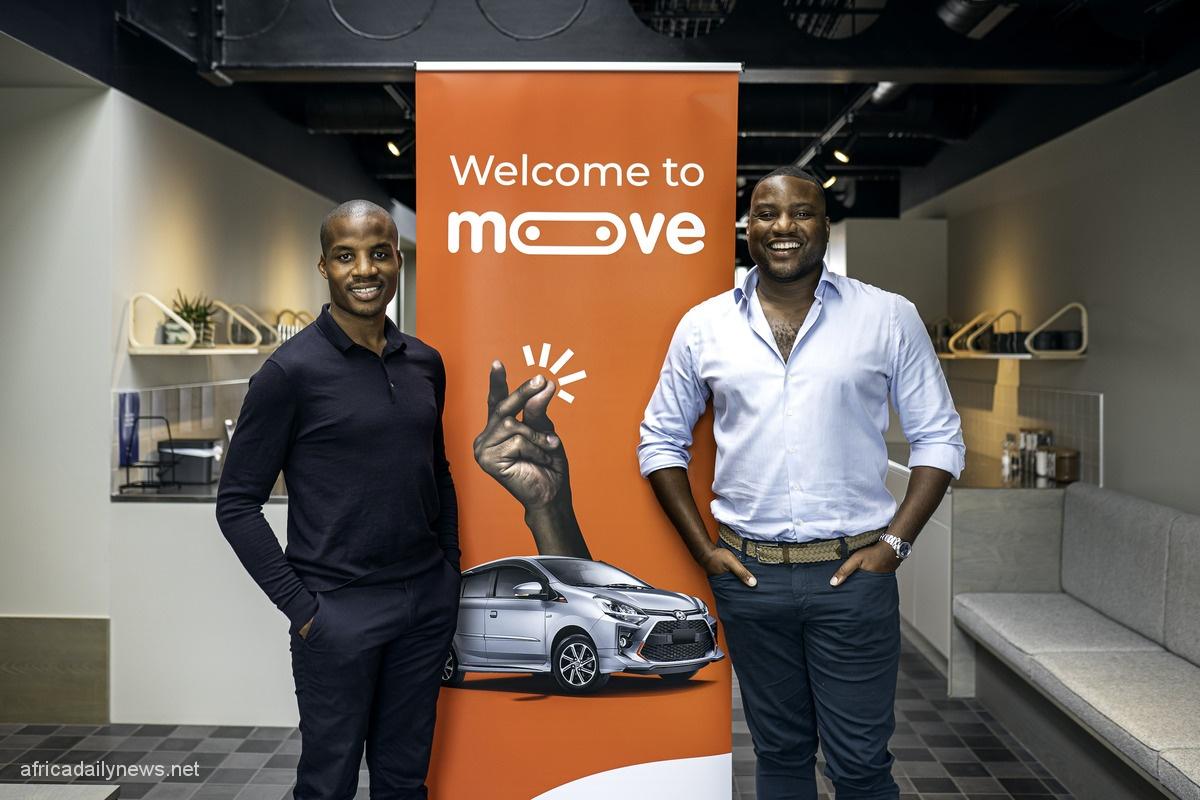 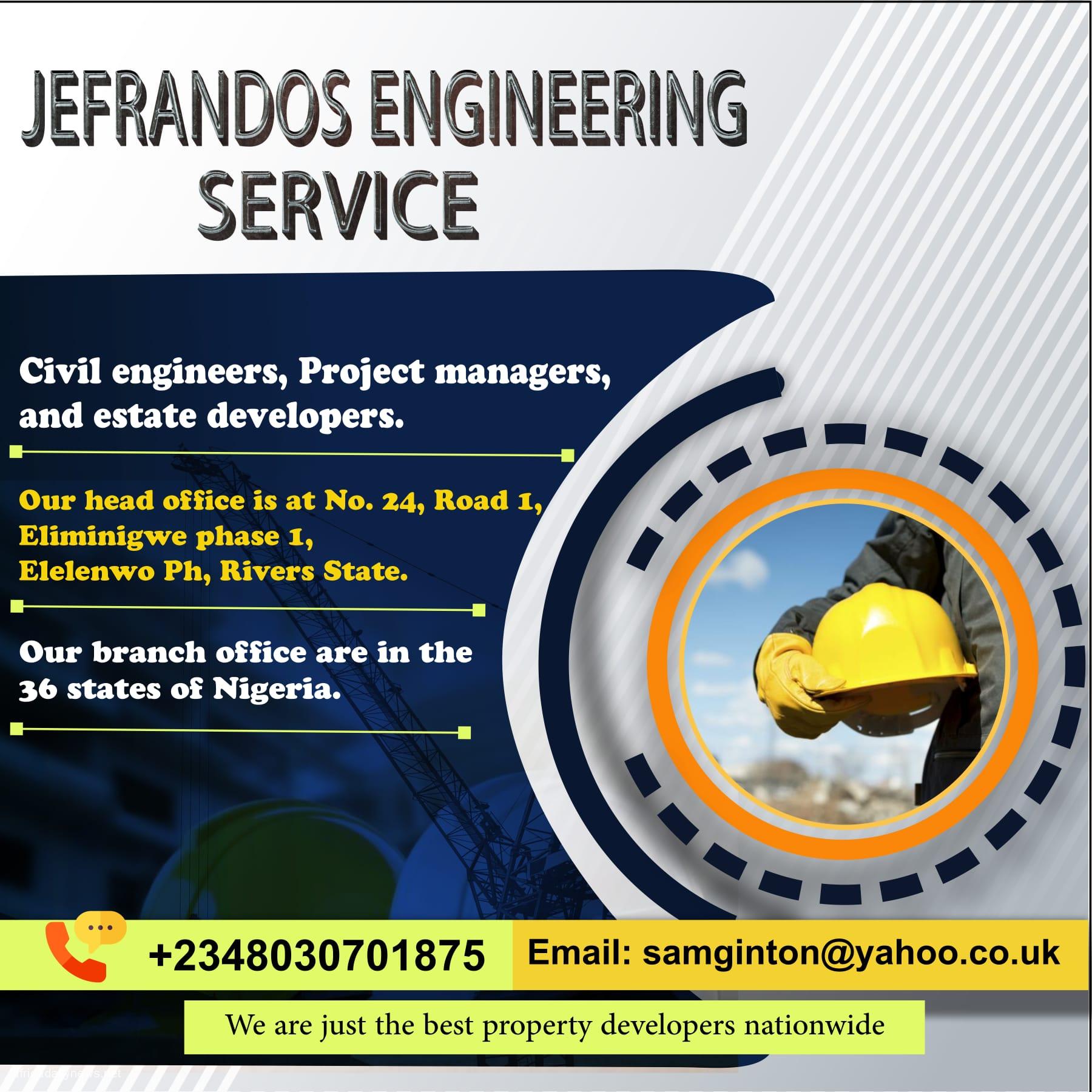 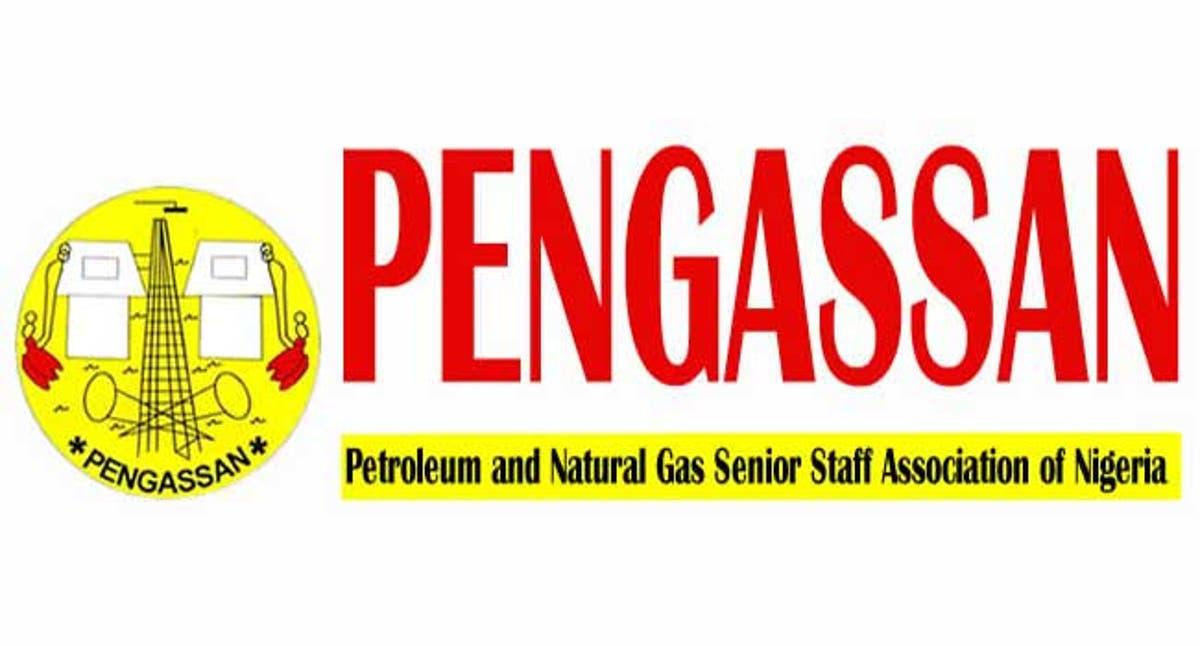 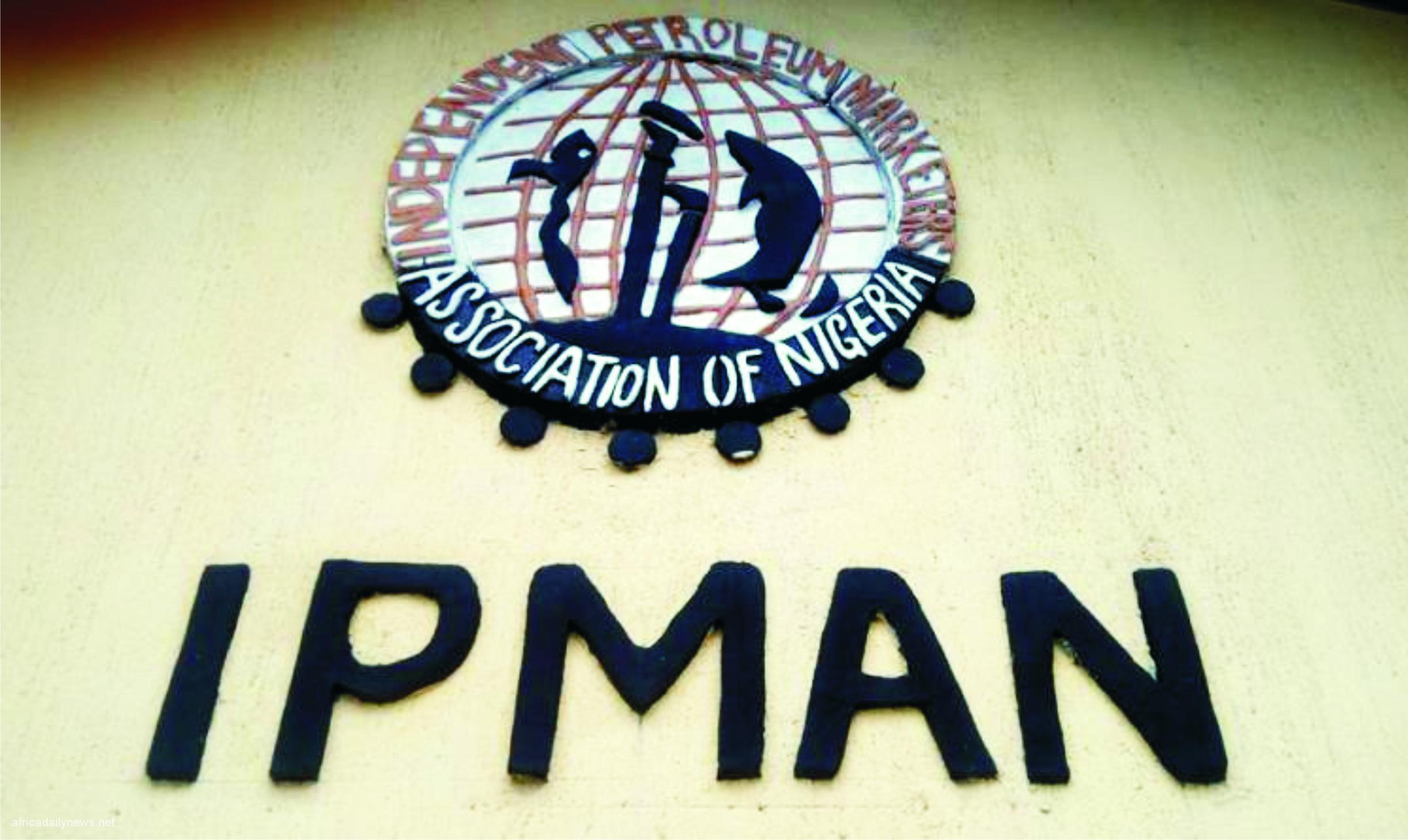 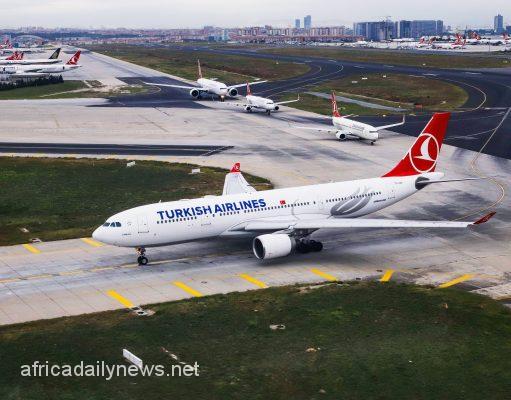 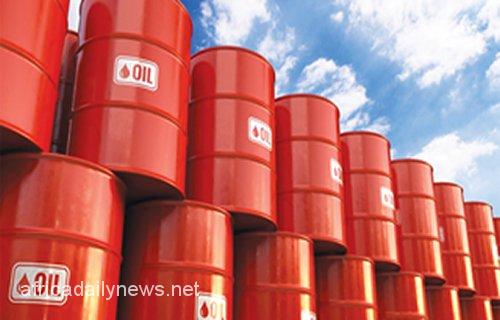 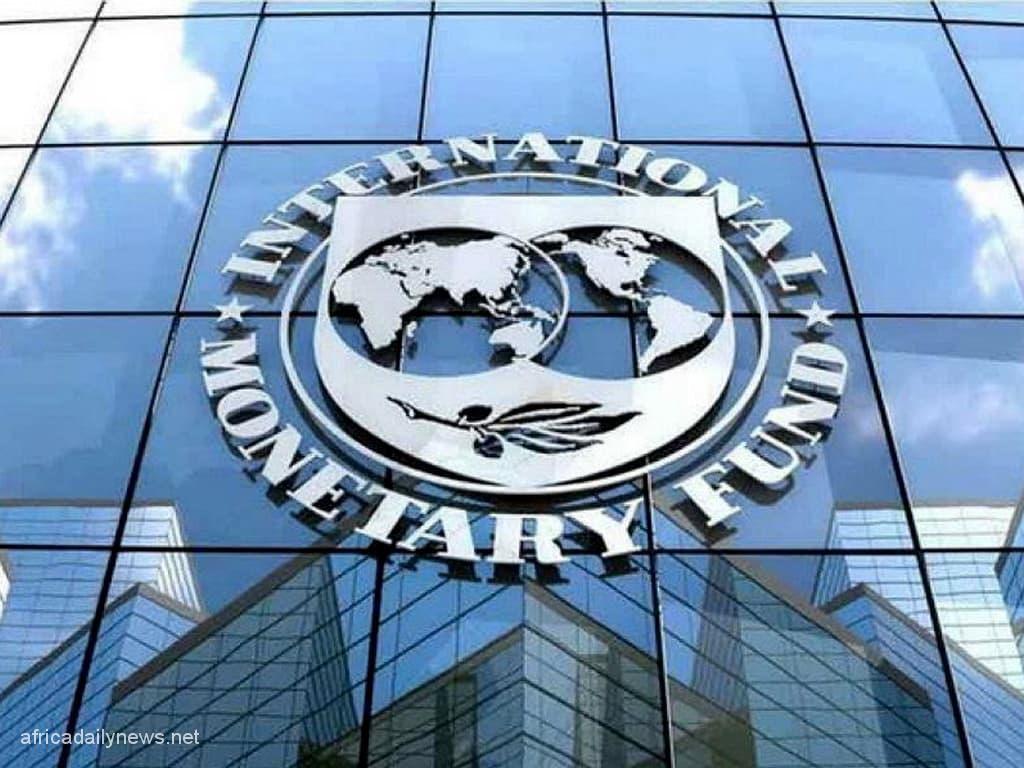 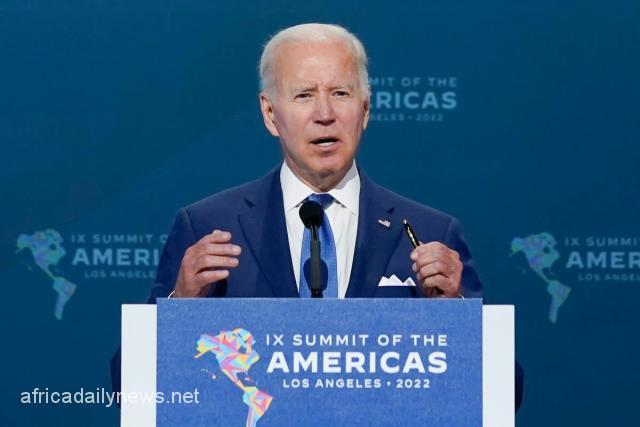