‘Oshiomhole Must Be Investigated Over Misappropriation Of Fund’

A group under the aegis of Concerned Edo Citizens, has called on the Economic and Financial Crimes Commission (EFCC), to begin investigation into alleged impunity and corruption perpetrated by the Adams Oshiomhole’s administration in the construction and procurement of equipment for Edo Specialist Hospital.

Armed with placards bearing inscriptions like ‘#End Corruption now,’ ‘#End Impunity now,’ the group in a peaceful protest to the Benin zonal office of the EFCC on Friday, said they decided to remind the anti-graft agency to probe the circumstances that led to the alleged misappropriation of funds running into billions of naira.

Teddy Osagunywenwan who spoke on behalf of the group, said the protest was in line with the recent call to end police brutality, corruption, among others.

“We were here three months ago, and we are here again in form of a protest to ask the EFCC to investigate the circumstances that led to the loss of billions of naira in the hospital project. They were unable to equip the hospital and through that process, we have lost several persons in Edo State.

“Before now, we were asked to submit a petition and we did through our lawyer, but over three months now we have not been informed about the petition. That is why we decided to come here to remind them to probe Oshiomhole so that he can tell us how he spent the money on the project,” he said.

The Head of Public Affairs of EFCC in Benin, Williams Oseghale, who received the protesters, assured them that the Commission would look into the petition.

It would be recalled that the state governor, Mr. Godwin Obaseki, had inaugurated a Commission of Inquiry, led by Justice James Oyomire, to look into the construction of Edo Specialist Hospital and supply of equipment for the Hospital.

Following the Commission’s findings they indicted the immediate-past governor of Edo State, Adams Oshiomhole, for breach of the state’s procurement laws in the award of 75 percent of the contract sum upfront for the project instead of 25 percent upfront payment upon contract award for the construction of the hospital.

The multi-billion naira Edo Specialist Hospital is a 200-bed emergency ward that was constructed in 2016, and made open for use in 2019.

When contacted for response, spokesman to the former governor, Victor Oshioke, said he would make a formal response after reading the protesters’ demand in the press.

“I cannot react if I do not see exactly what they said. Maybe you can go to press, we will bring out a reply when we read it,” he said. 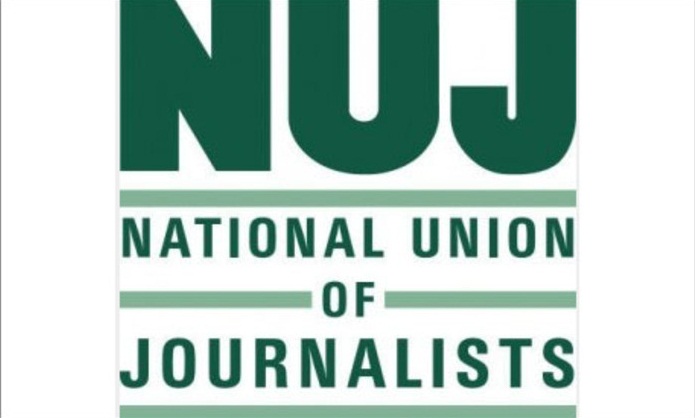 EndSARS: Tinubu Warns Protesters, Tells Them What To Avoid