London Club Arsenal FC have announced an upgrade for their coach, Mikel Arteta.

His job description is now more than just being a coach: he is now the First Team manager.

The title change was announced on Thursday by the club’s CEO Vinai Venkatesham.

He told Arsenal digital why Arteta was being given more responsibility:

“Mikel’s been here since the end of December and the last nine months have probably been the most challenging nine months in Arsenal’s history – and we’ve been around for 134 years. Despite all of those challenges, Mikel has been driving this football club forward.

“He has lifted the spirits and lifted the energy here at London Colney and with Arsenal fans all across the world. He is doing an absolutely phenomenal job.

“The other thing that’s clear is that right from the day he walked through the door, he was doing much more than being our head coach. So we’re going to be changing his job title going forward. He’ll move from head coach to be the first-team manager. That’s recognition of what he’s been doing from the day he walked in the door, but also where we see his capabilities.

“He is doing a great job of coaching the first team and that’s his primary responsibility, but there is so much more that he can bring and that’s why we’re making this change, in recognition of his capabilities and also the job that he’s doing already.

“So in terms of how that will work, going forward Mikel will join a really strong team with Edu and they’ll be working really, really closely together to manage all the other elements of our football operations that are so important, whether that is analysis, recruitment, high performance or medical, they’ll be looking after those areas together. 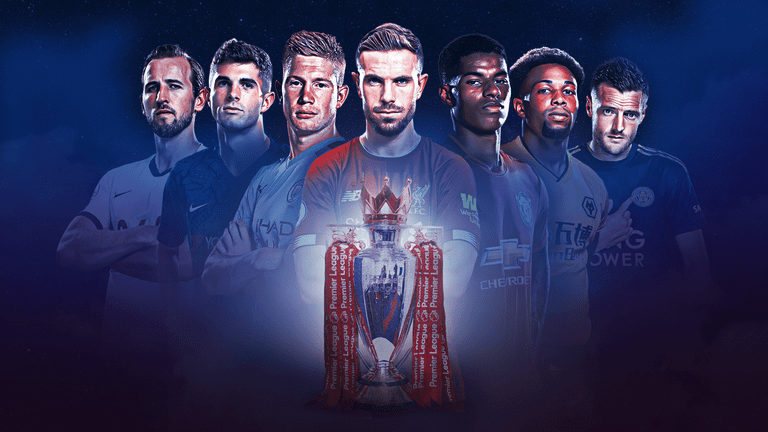 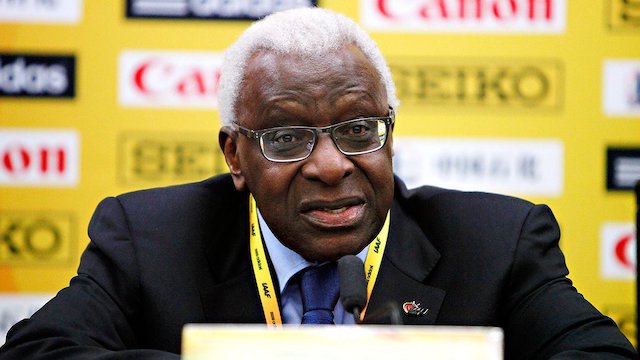 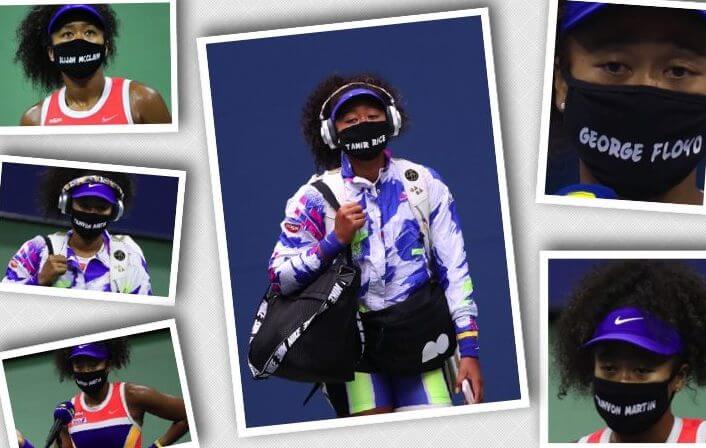 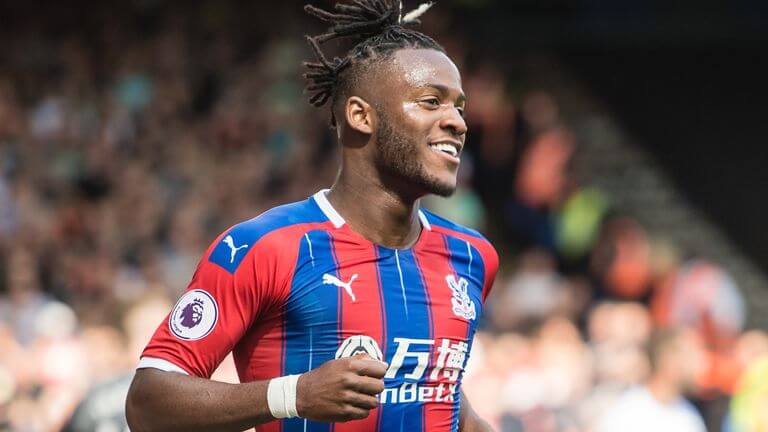 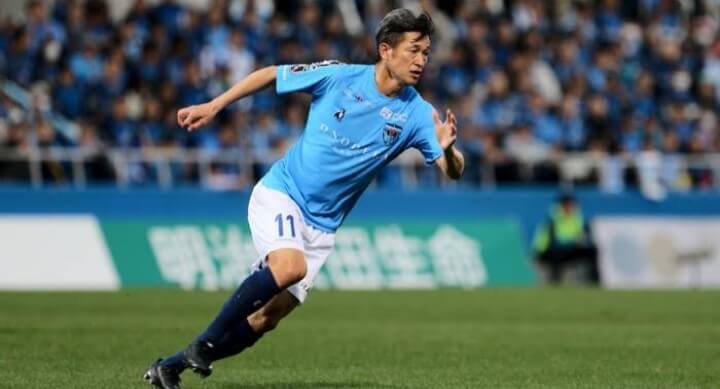 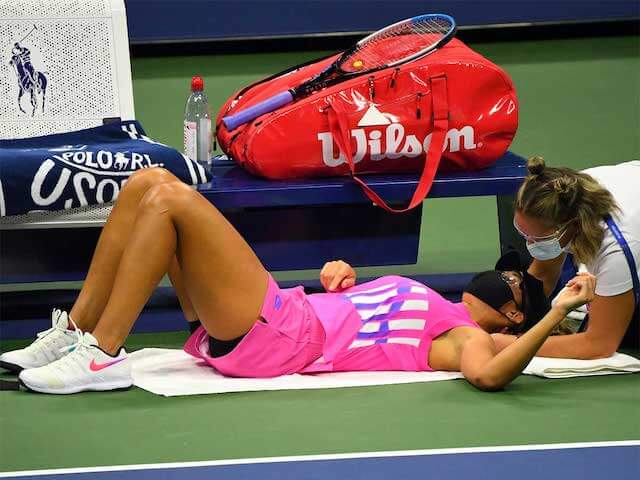 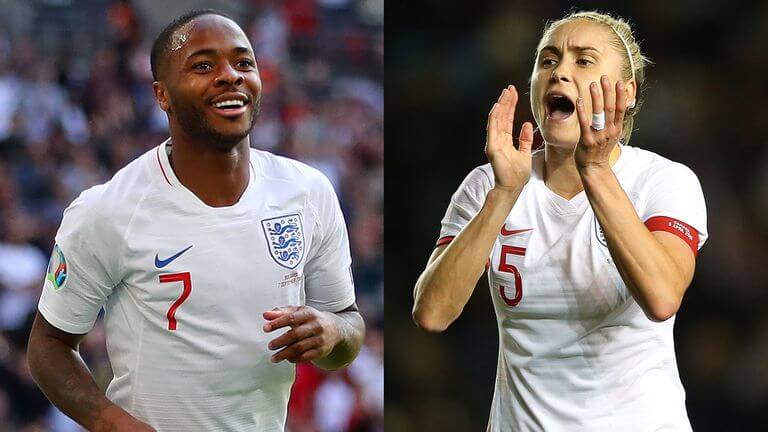 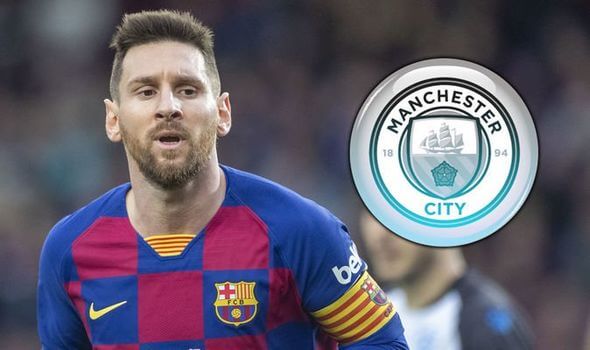 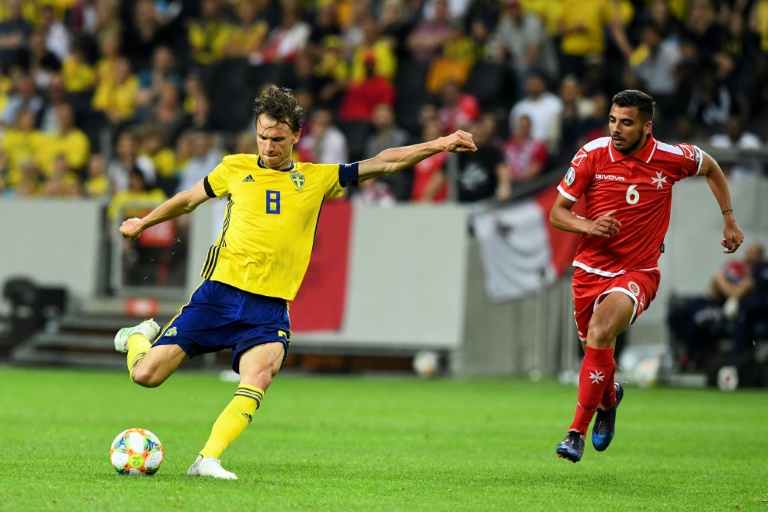