It seems everyone in America thinks a second stimulus check for consumers still reeling from the effects of COVID-19 is needed to re-ignite the U.S. economy.

Targetted at the CARES Act, the stimulus checks gained a lot of approval despite being spent on other things and it really helped to boost the United States economy.

There are talks for the dispensation of another round of stimulus checks, similar to the HEROES Act checks, and these checks may be dispensed next month, perhaps with a similarly positive reaction.

Democrats and some Republicans in the Senate have voiced optimism that another relief package will get serious debate during the month of June and might even include some discussion of the $3 trillion HEROES Act that recently passed in the House of Representatives.

Senator McConnell who still slightly opposes the notion of new stimulus checks, called the HEROES Act “not a serious piece of legislation” and said, “if there is another bill, it will originate in the Senate.”

His peers, no doubt hearing the financial screams of their constituents, will want to respond by talking seriously about the proposal that would put in increased $6,000 into a family budget.

The Senate is in session until July 3, when they will go on a two-week break surrounding the July Fourth holiday. That gives them more than a month to offer new ideas or extract worthy ones from the HEROES Act.

The first relief bill, the $2.1 trillion CARES Act, took only 10 days to draw up, debate and pass. Expecting that kind of action in Round Two would be considered wildly optimistic.

McConnell is adamant that the Senate will draw up the next relief bill, but didn’t say what it would look like or whether a second round of stimulus checks would be part of it. His focus and likely most potent bargaining chip is legislation that includes liability protection for businesses and schools.

Junior United States Senator, Kamala Harris is asking for $2,000 per person (including dependents) until the crisis ends. That would mean both a bigger check and more of them. It is still unclear if this proposal will make any head way.

The measure has primarily Democratic support at this point. Given that the HEROES Act only offered one-off checks of $1,200, and Republicans have not yet embraced this proposal, it seems unlikely that the check amount will both be increased and made more routine.

How The Stimulus Checks were spent

Researchers have found out that the stimulus checks were spent depending on the receiver’s bank balance, rather than income.

Those with under $500 in their bank account are spending stimulus checks on essentials and spending almost half of it within 10 days. However, those with over $3,000 in their checking accounts aren’t seeing a change in spending behavior immediately once checks are received. Also, compared to 2008 spending patterns have changed, with much less spent on cars, more on food. 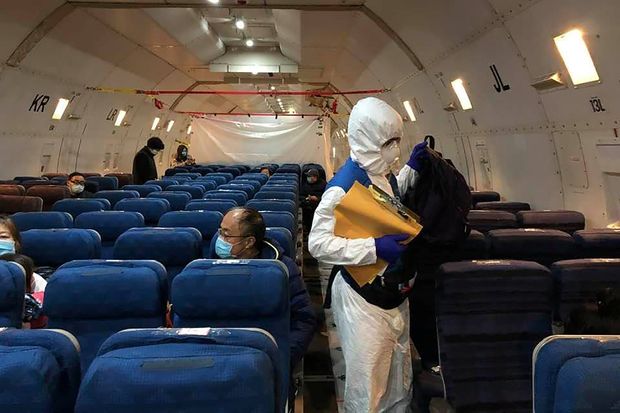 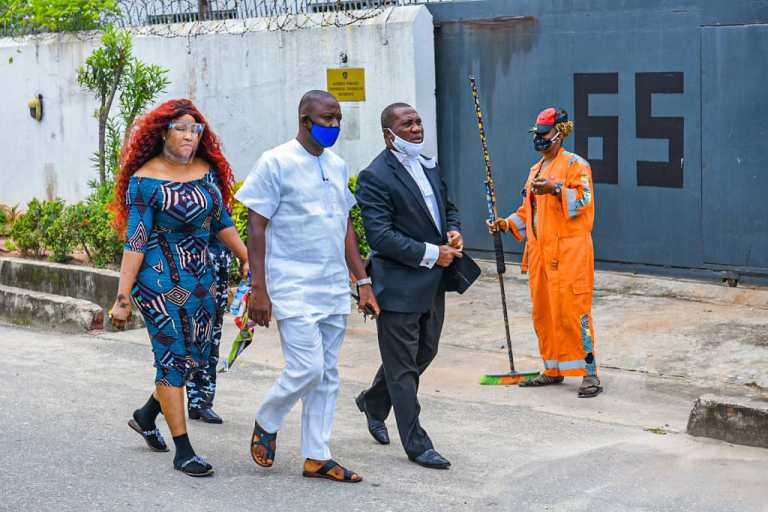 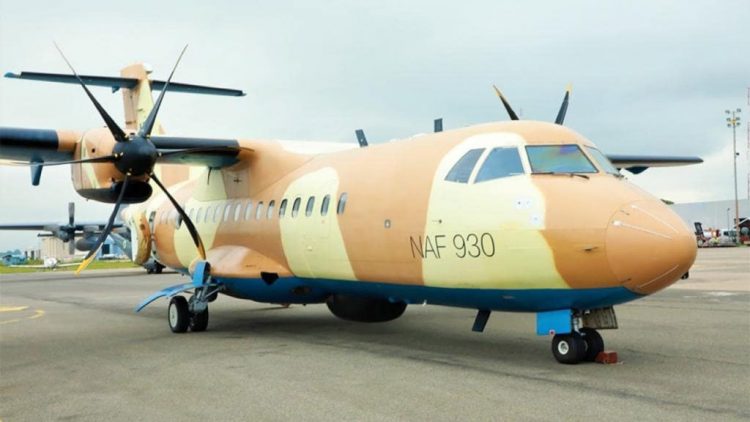 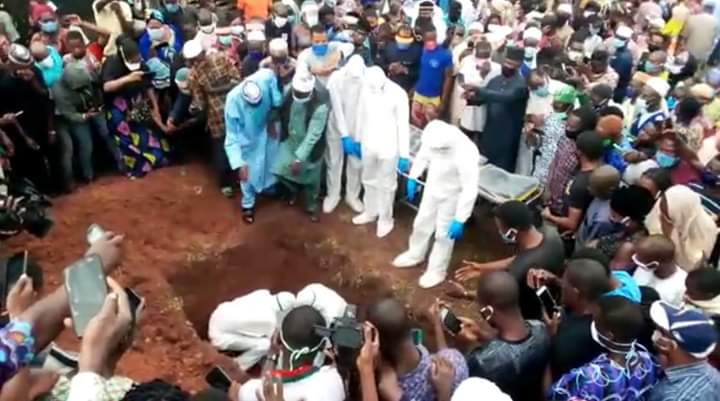