Mazi Nnamdi Kanu, the leader of the Indigenous People of Biafra, IPOB, has alleged that billionaire businessman, Bill Gates and his wife, Melinda are planning to kill Africans using the Coronavirus vaccine.

Kanu made the allegation in reaction to Melinda’s claim that she saw dead bodies on the streets of Africa.

Melinda in an interview with CNN had lamented that Africa may not be able to handle a Coronavirus situation if it escalates like it did in the west.

Reacting, Kanu insisted that Melinda must have adequate information at her disposal before making such remarks.

In his latest broadcast on Radio Biafra, the IPOB leader said: “Melinda Gates said she saw dead bodies on the streets of Africa, that COVID-19 will be horrible in the developing world, they will not say such things if they do not have enough information.

“Nobody should travel to Biafraland from Lagos or Abuja, the enemies have plans to use it against us.”

Kanu alleged that Bill Gates and his cohorts tried to reduce the black race using HIV but failed, hence will resort to the Coronavirus vaccine.

“Bill Gates and co tried to reduce the black African population, they first tried it in South Africa with HIV and it failed them and backfired.

They want to maintain white supremacy in Africa.

“Bill Gates father was part of those who initiated planned parenthood and also part of IBM. Their family business is white supremacy.

“Unless you vaccinate, you cannot be in any public gathering, said Bill Gates. Who is Bill Gates to tell the world what to do?. He is not working with the UN, they want you to vaccinate not because they want to protect you from Coronavirus but to kill you off, to sterilize our women.

“Dr. Fauchy is part of Bill Gates vaccine team, they are a gang of thieves. Dr Fauchy and Bill Gates knew Coronavirus would come since 2017. Bill Gates used his money and funded the study that led to today’s pestilence called (Coronavirus).

“Bill Gates has the patent of Coronavirus, we are in multiple danger, we must be extremely careful or we will sink. Until you accept their vaccine (Bill Gates vaccine), they will keep on bringing up new versions of it, that is why they are now saying only the vaccine will save you.” 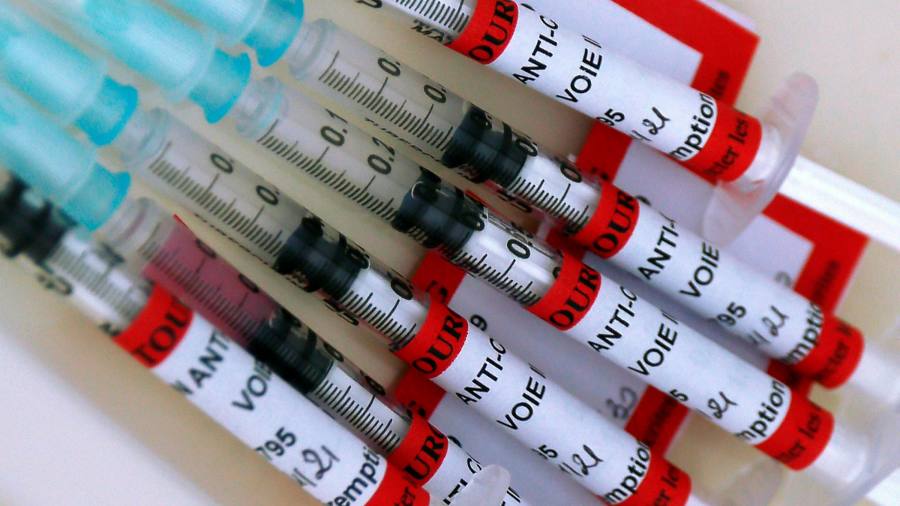 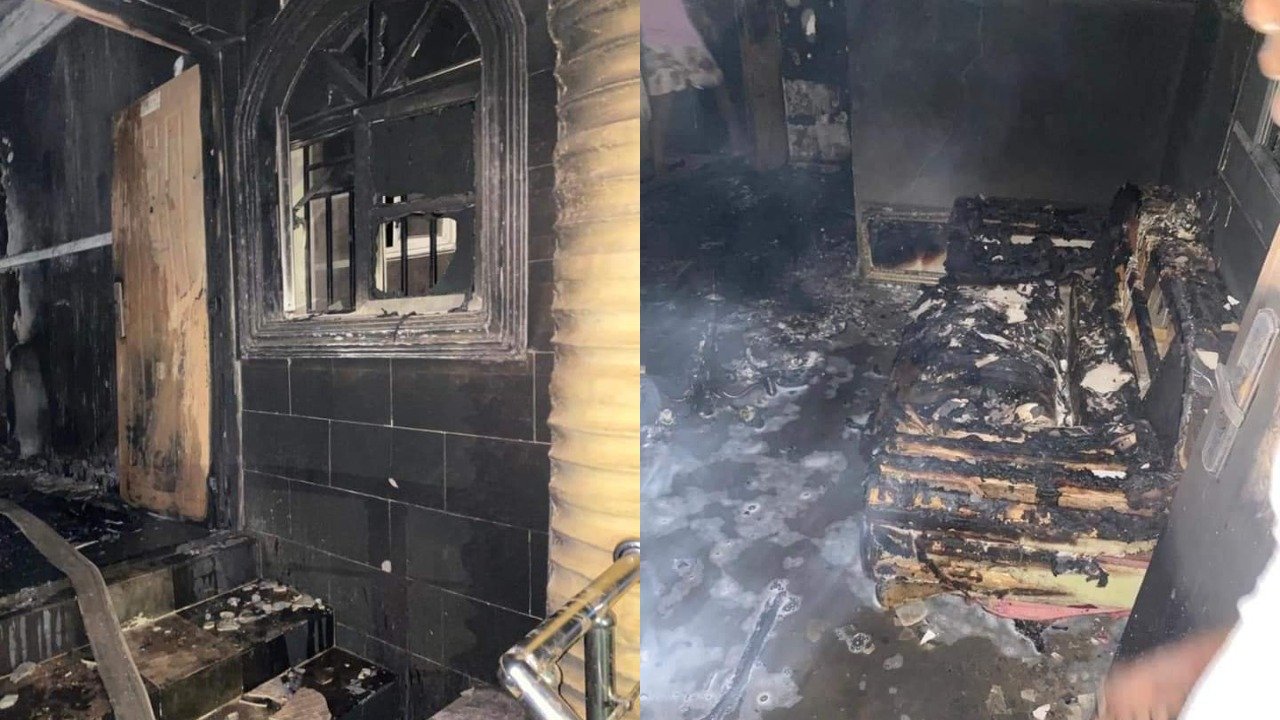 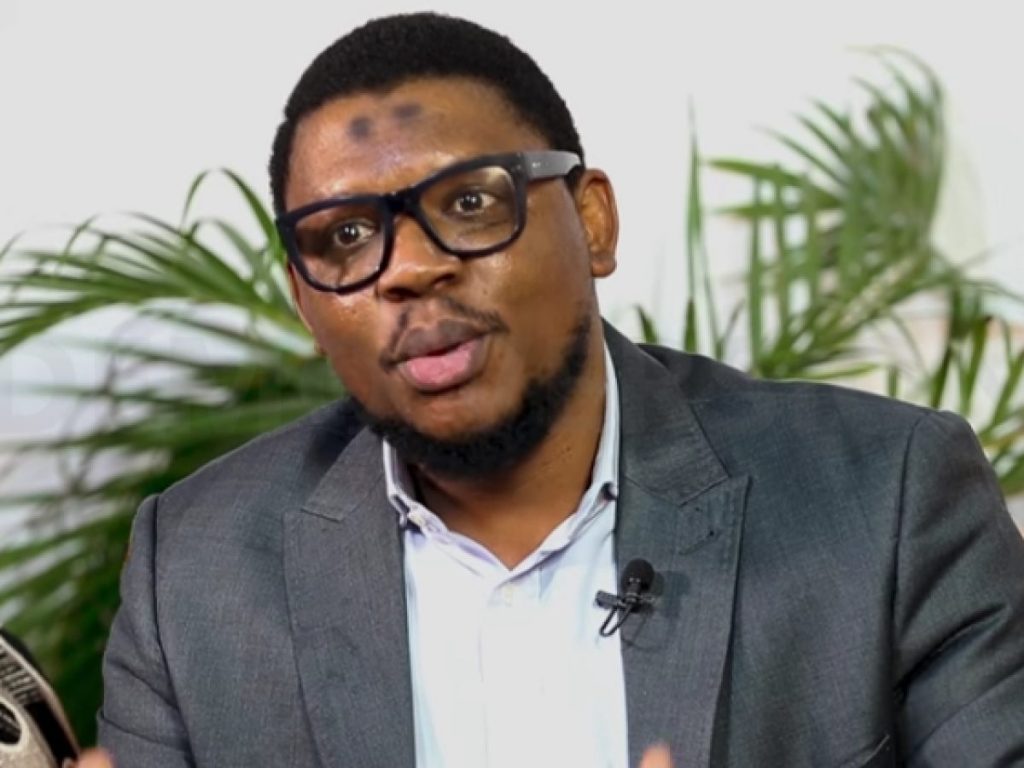 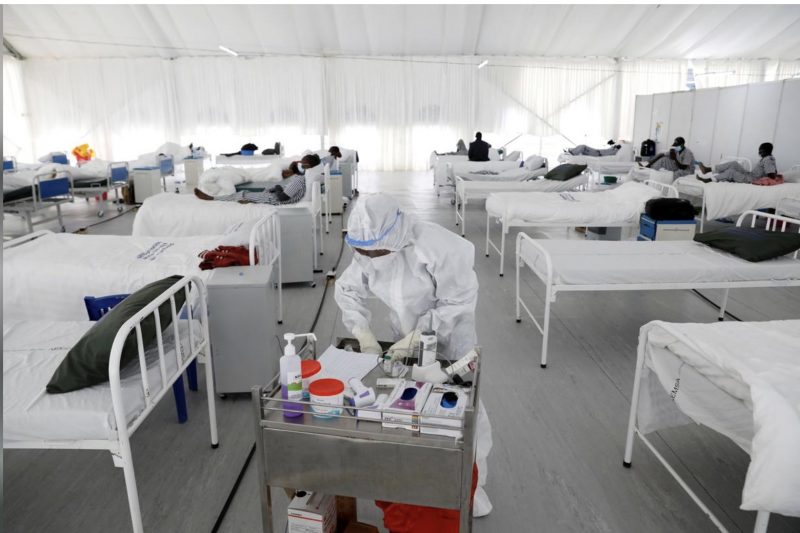 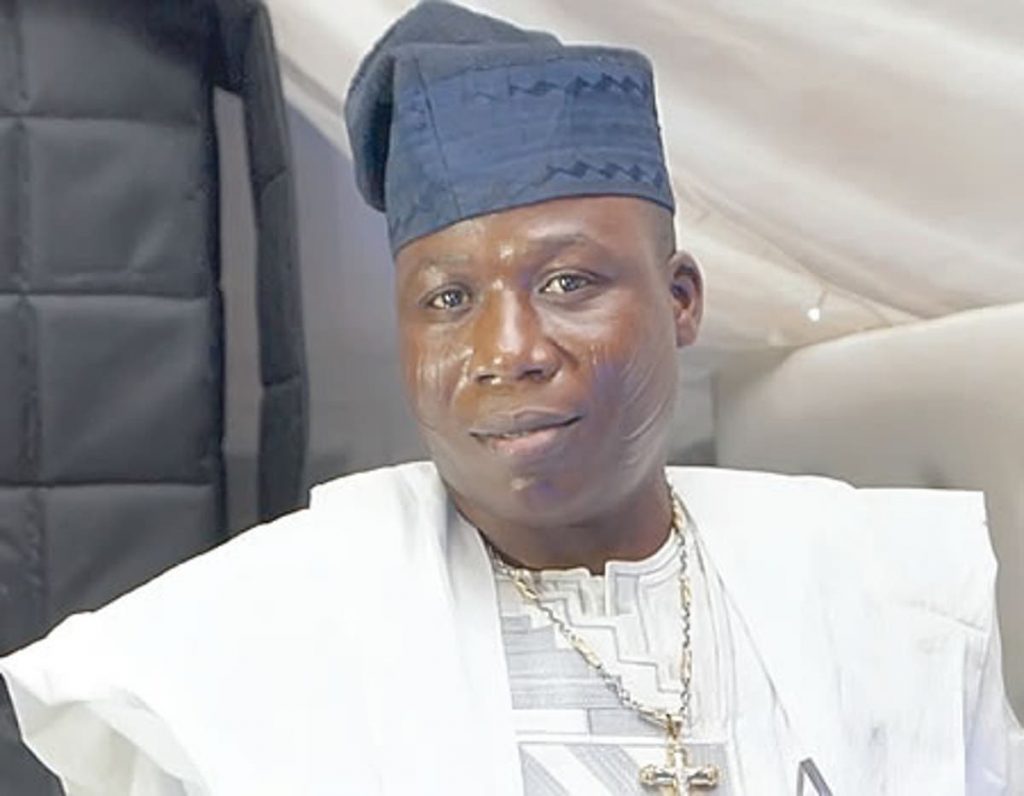