Five decades after the Human Immunodeficiency Virus (HIV) epidemic made its first appearance in the world, the most neglected patients remain children and teenagers. About 2 out of every 5 infected children are not aware they have the disease and of the 3 diagnosed children, only half have access to antiretroviral (ARV) drugs. According to UNICEF, Africa has recorded the highest number of kids and teenagers living with HIV. In Nigeria alone, over 20,000 children were lost to HIV in 2020. This means that every 30 minutes, a Nigerian child, between ages 0-9 died of HIV in 2020.

Ahead of World HIV Day, December 1, 2021, UNICEF released a report that pointed out this challenge and called on medical practitioners to do a little more for younger HIV patients who had suffered much neglect in the past years. And several months later, South African not-for-profit organization, Drugs for Neglected Diseases initiative (DNDi) in conjunction with Cipla Pharmaceuticals, India, have risen to the occasion with a new antiretroviral (ARV) drug for children living with HIV. The medicine, trade-named Quadrimune, has just been endorsed by the South African Health Products Regulatory Authority (SAHPRA).

Quadrimune addresses the major drawback of the traditional protease inhibitor-containing pediatric ARV formulations. Not only is it sweet in taste, it encapsulates 4 anti-retroviral drugs (abacavir, lamivudine, lopinavir, and ritonavir) in 1. What is even more interesting is the novel mode of administering the medicine. Parents and caregivers to infected children and infants will only need to dissolve the medicine in breast milk or semi-solid foods and administer the medication while feeding the infant.

Lauding the new development, SAHPRA boss, Dr. Boitumelo Semete-Makokotlela described the 4-1 pediatric ARV as a ‘huge breakthrough’. And with the endorsement of prominent health institutions such as the World Health Organisation (WHO), Quadrimune is certainly a safe medication for other African countries to consider using to tackle the increasing number of child mortality linked to HIV. No doubt, millions of children on the African continent will benefit immensely from this.

However, creating awareness to reduce the number of children who get infected is very germane to effectively combat this epidemic. Every year, the world records 1.2 million new cases of HIV infection. The commonest way children under 13 get infected is from their parents either during pregnancy or breastfeeding. Hence, while it is important to formulate pediatric medicines to manage the condition in children; I think what is more important, is to figure out what can be done to save the next 1.2 million kids who will be diagnosed with this deadly disease by the end of 2023.

Children deserve a beautiful childhood not ridden with endless medication. The onus is on adults to make sure these kids have it. Combating HIV infection for children in Africa is our collective responsibility. It begins with knowing your status, practicing safe sex, seek medical guidance when expecting a baby, create awareness about HIV in your community, do not share syringes, etc. There is a long list of things to do but it all boils down to awareness and taking the right actions.

I doubt it is cliche to say “prevention is better than cure” because for 50 years since the epidemic began to spread, no maxim holds truer for the disease. Stay safe out there! 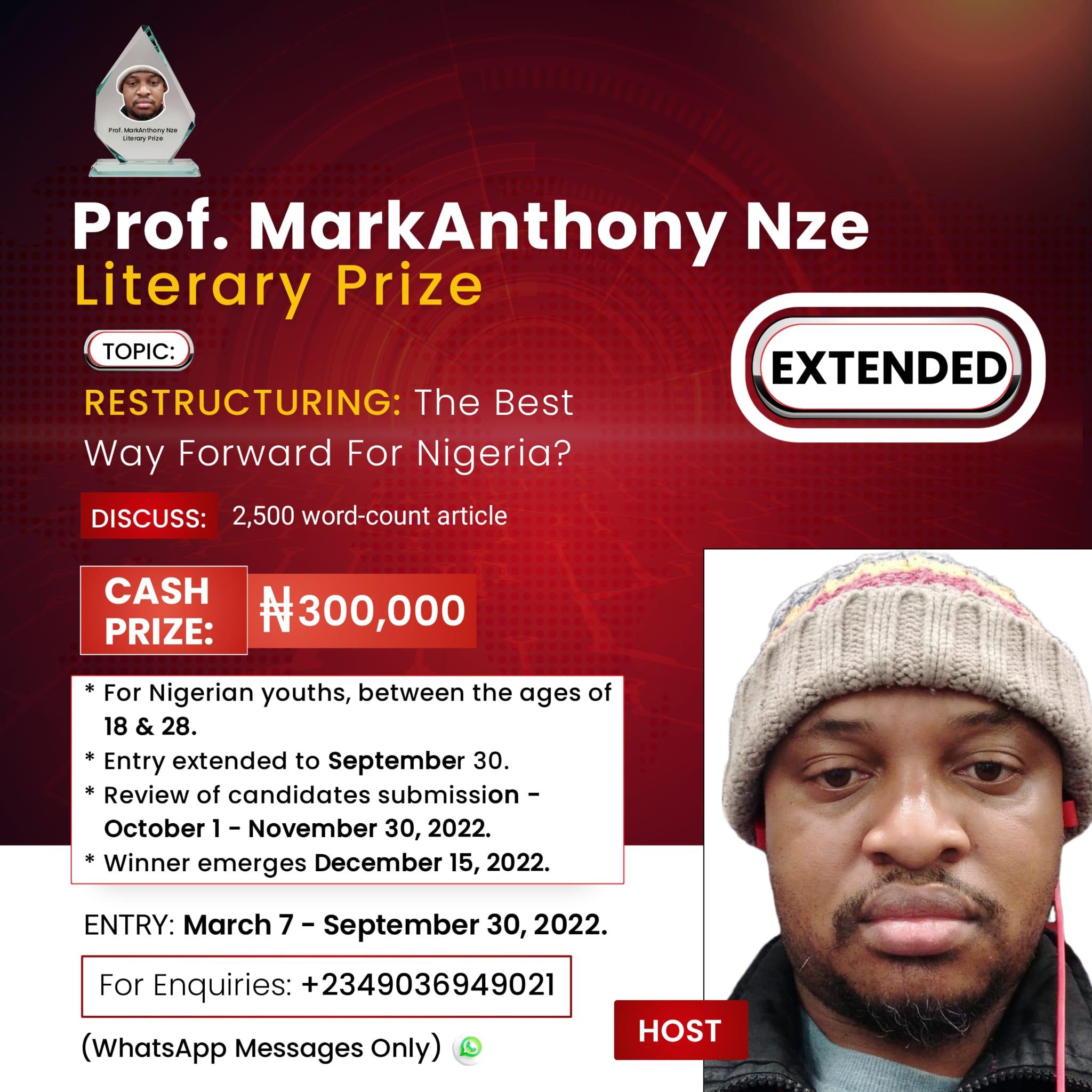 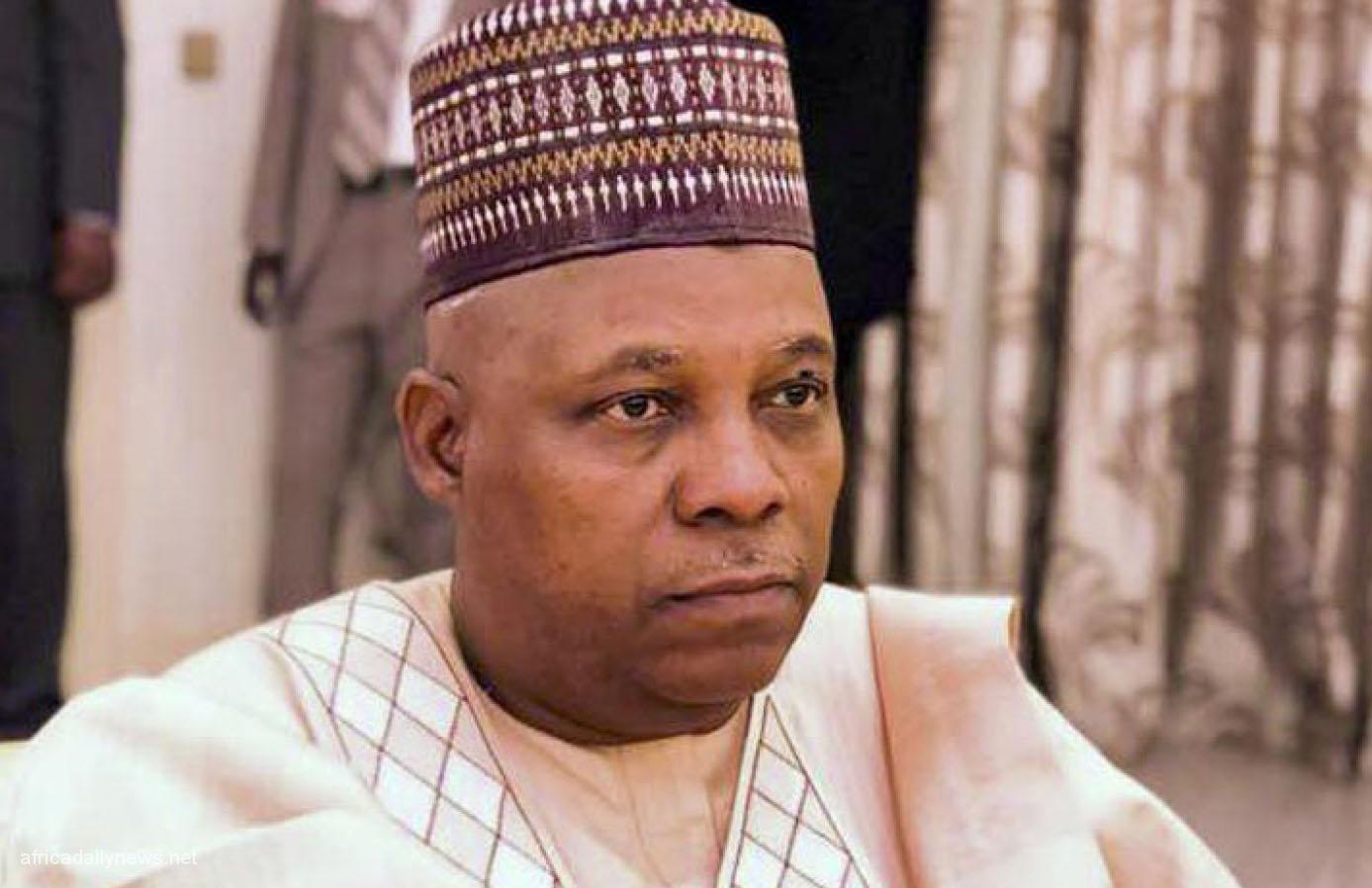 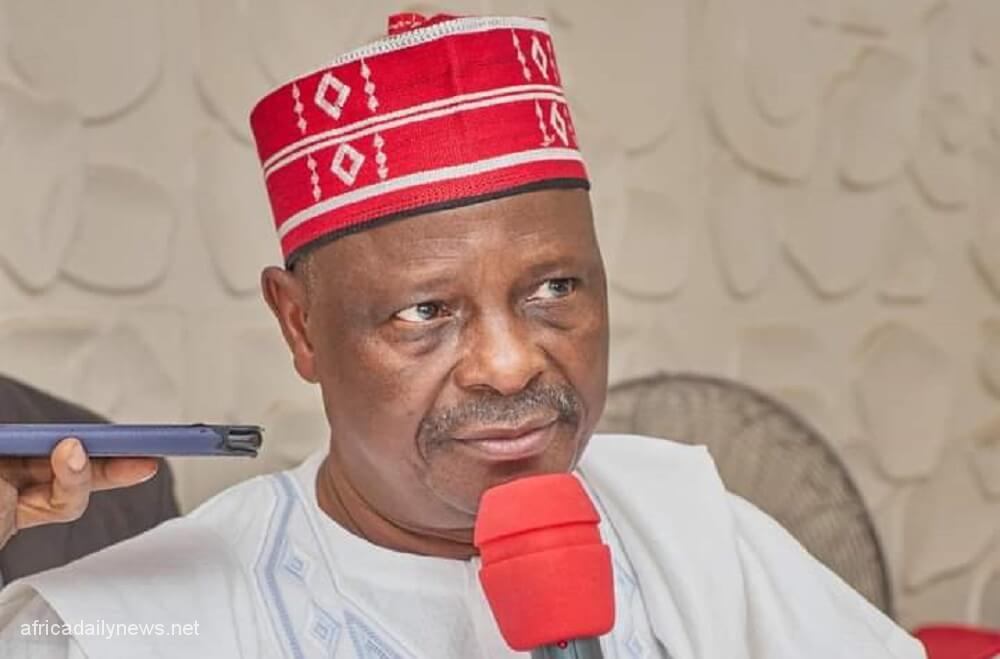 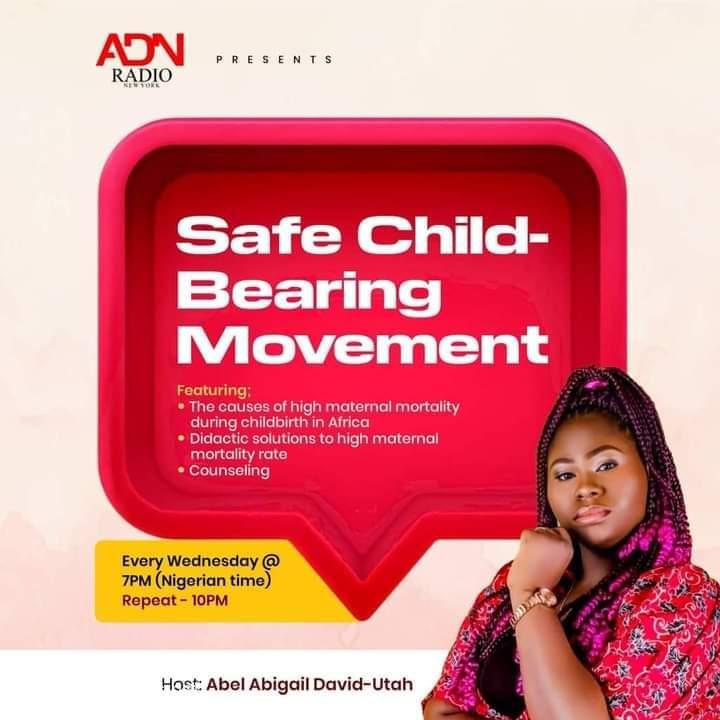 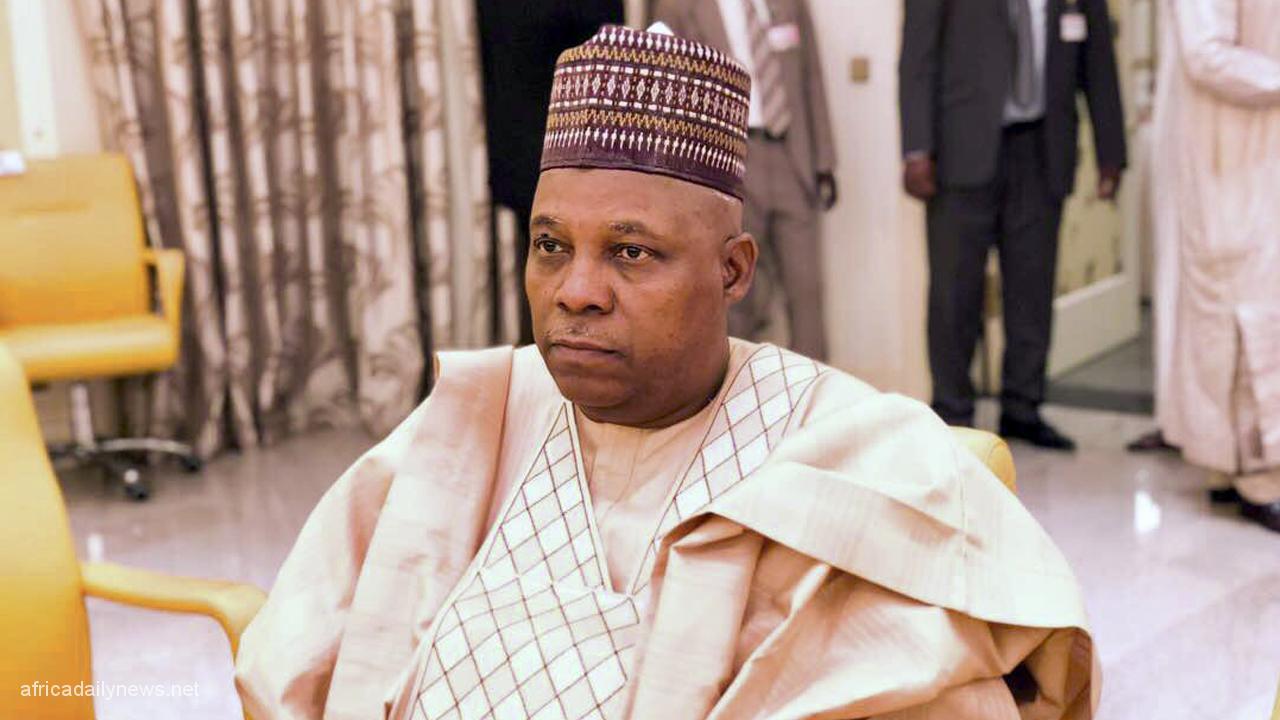 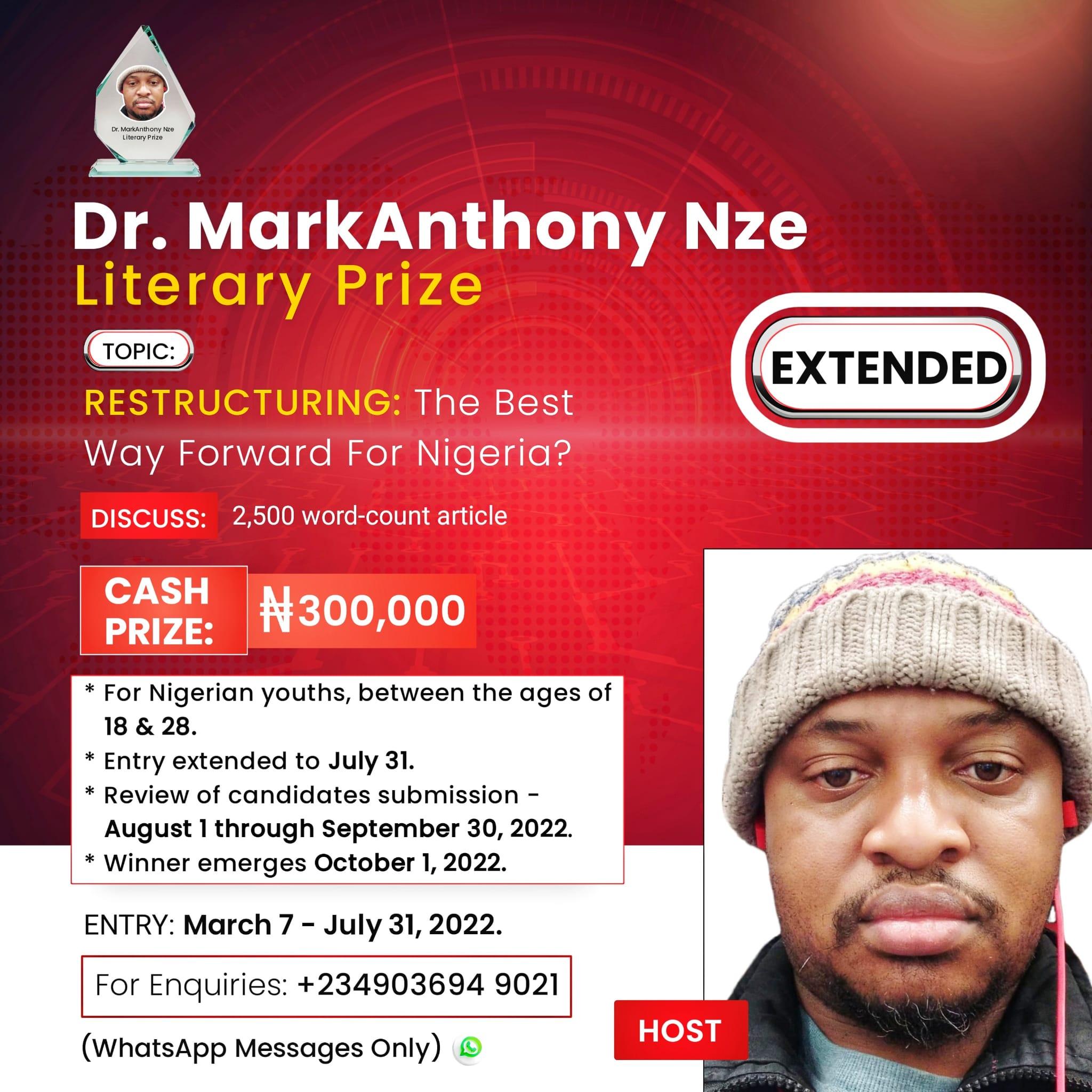 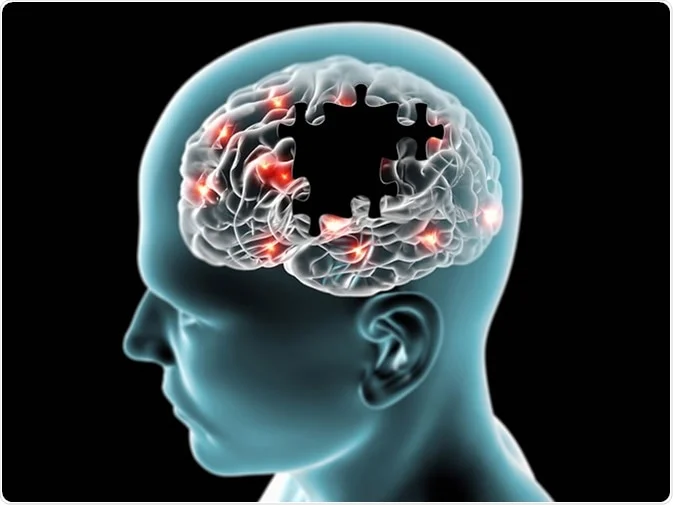 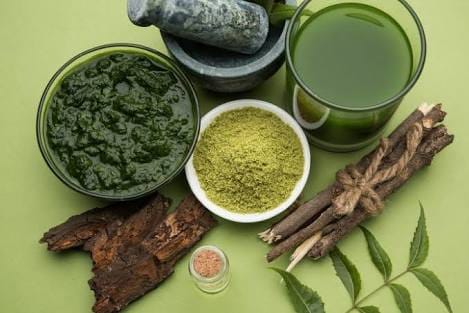 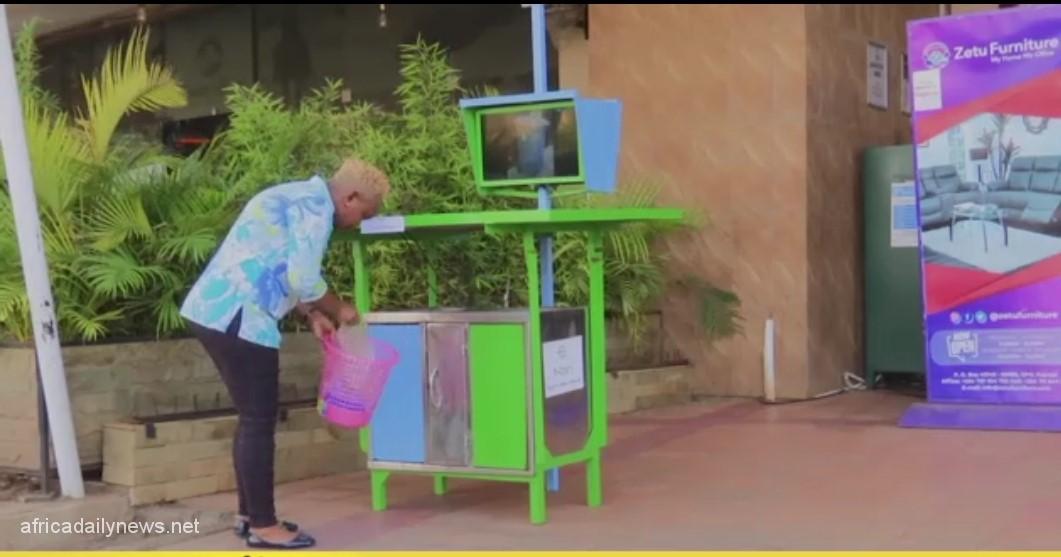 There Could Be Nuclear Disaster In Ongoing War – Zelenskyy