One of the sponsors of the 2022 Access Bank Lagos City Marathon, Revolution Plus Properties has put out a statement that it has fulfilled its promise by allocating some plots of land to winners of the just concluded competition.

Bamidele Onalaja who is the Managing Director of the Real Estate Company,, stated this in an interview on Wednesday in Lagos.

He said that the allocation of land to indigenous winners of the competition was to mark the company’s eighth anniversary and the fourth year of supporting the 11-year-old race.

Onalaja, however, said that the sponsorship of the marathon was part of the commitment of the company to making life better for Nigerians.

“Our sponsorship of the Access Bank Lagos City Marathon is part of our avowed commitment to the country, Nigeria. The sponsorships of the race did not come at a cheap price.

“We, however, believe that the sponsorship of the race is part of our own Corporate Social Responsibility (CSR).

“We have been embarking on the sponsorship of other entertainment programmes like the AY Show, BBNaija among others.

“The reason for supporting the Access Bank Lagos City Marathon is that it keeps people fit, and we want our customers to be fit because health is wealth.

“We will keep supporting the race so that Nigerians and our customers, who are buying our lands and housing schemes, are healthy to live comfortably in their properties,” he said.

Onalaja said that the winners of the 2022 Access Bank Lagos City Marathon and the previous years had received the allocation of their landed properties in the city of their choice in Nigeria.

“To make sure that we keep to our words, the winners of the 2022 Access Bank Lagos City Marathon and the previous years have received the allocation of their landed properties in areas of choice.

“All our promises have been kept as regards this.

“There was a particular Youth Corps Member that served with the Channels Television but lost his life during the service, we gave a piece of land to the family.

“Also, there were winners at the just concluded AY Show that have been given their landed properties as well, this is our commitment aimed at giving back to the society.” 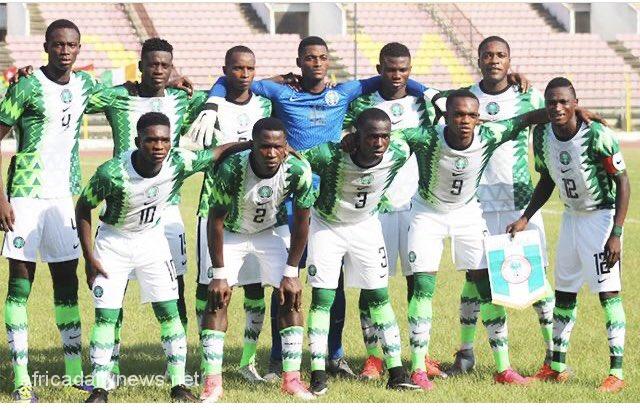 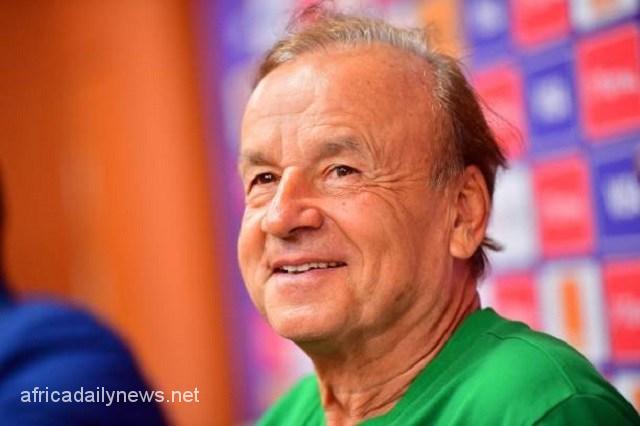