There were strong indications yesterday morning that Anita Okoye, wife of Paul Okoye also known as Rudeboy who is a member of the defunct music group, P-Square has filed for divorce.

According to a divorce letter that circulated on social media, Anita Okoye was seeking the dissolution of her 7-year marriage to Rudeboy at a High Court in Abuja, according to a court document.

Anita and Rudeboy, whose love story dates back to their university days at the University of Abuja, are no strangers to the media’s tumultuous coverage of their marital issue, but this time it appears to be more nerve-wracking.

Read Also: Why I Can Never Bring P-Square Back Together – Jude Okoye

Anita Okoye sparked rumour of the breakup again after she recently deleted her husband’s photos from her Instagram account, @Anitaokoye

She also instructed her now estranged husband to fight the petition in the legal document, which is currently circulating on social media, however, there’s ample evidence that Rudeboy’s lawyer has yet to get a brief in that respect.

Barrister Somadina Eugene Okorie of Senocean Law Practice, counsel to Rudeboy Okoye, told ENigeria Newspaper exclusively on Friday morning, ‘I don’t think this subject worth breaking a sweat on, since as I talk with you, I’m yet to receive a brief touching the news already in circulation.’ If the story is real, I would have been briefed by now and this is devoid of sentiments.’

Rudeboy and his wife Anita Isama married in a lavish ceremony in Port Harcourt in 2014, a year after welcoming their first kid, Andre. Nadia and Nathan, their twins, were born in 2017. 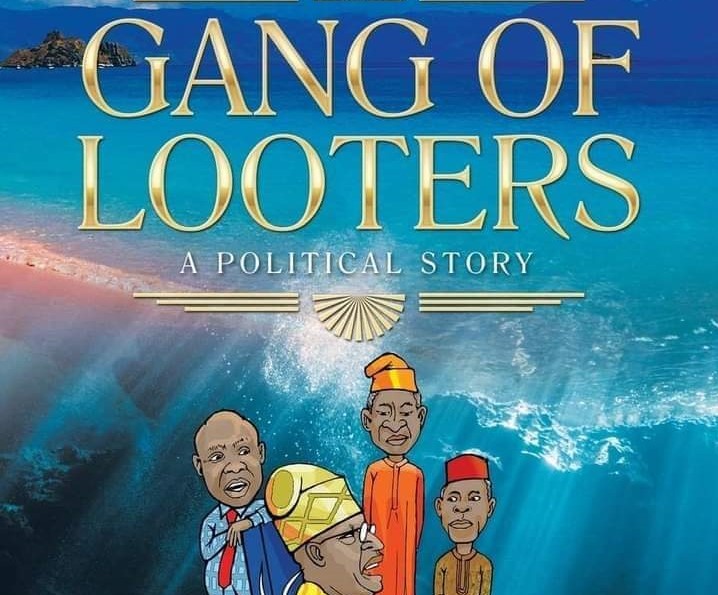 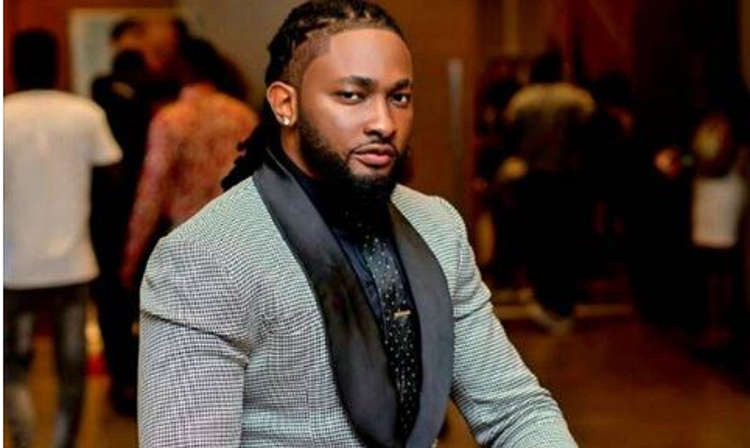 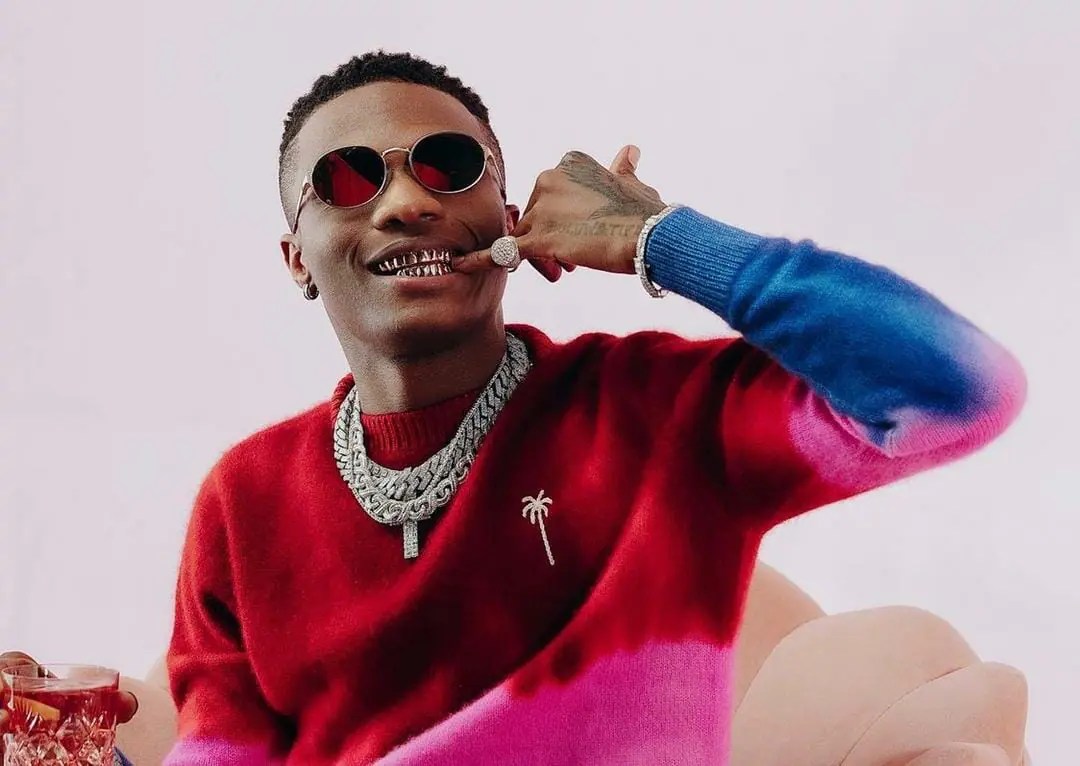 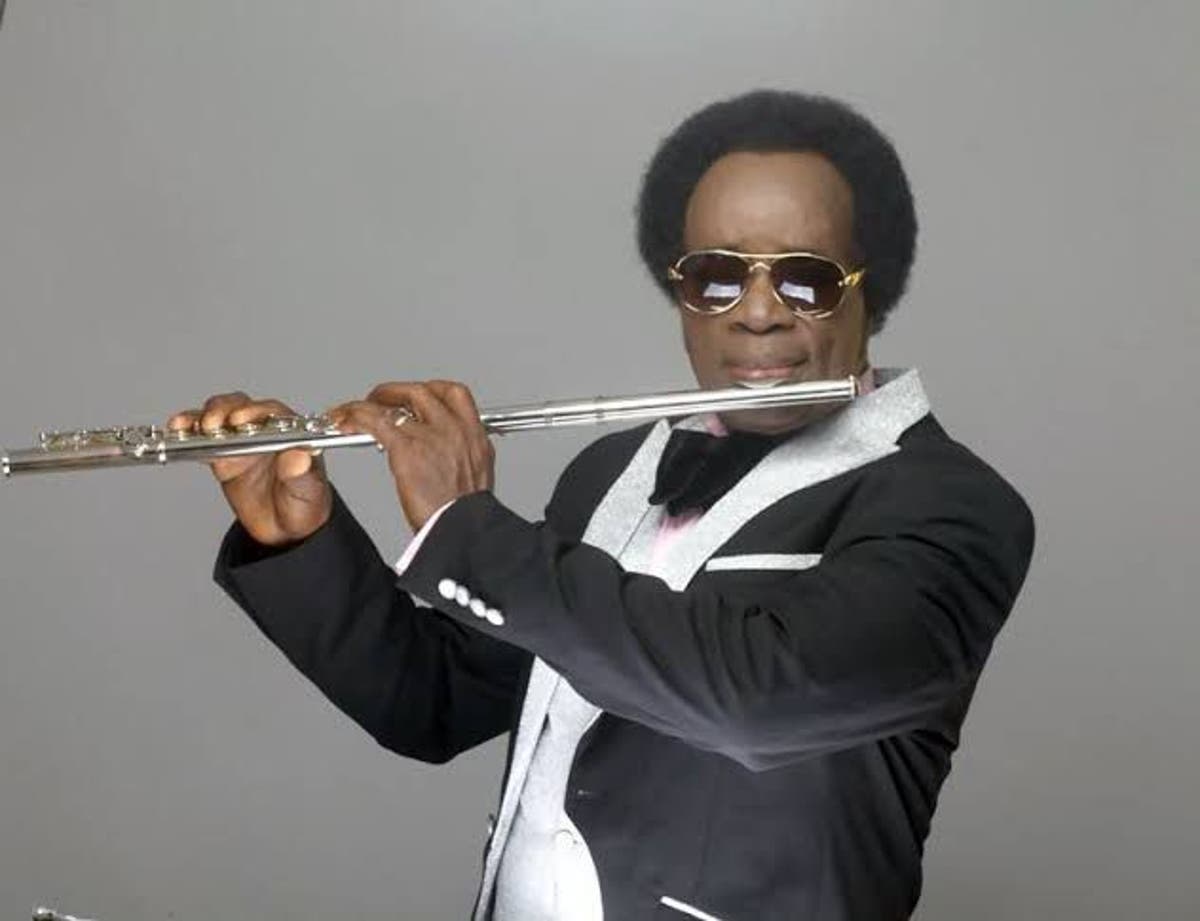 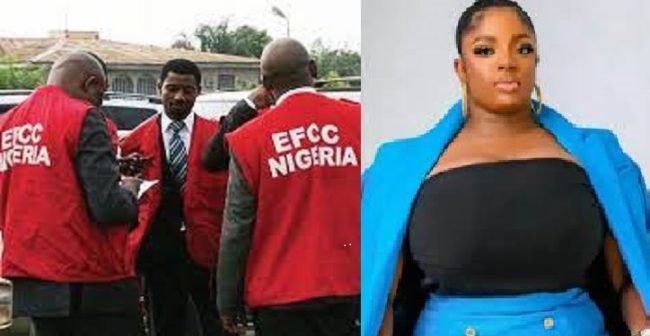 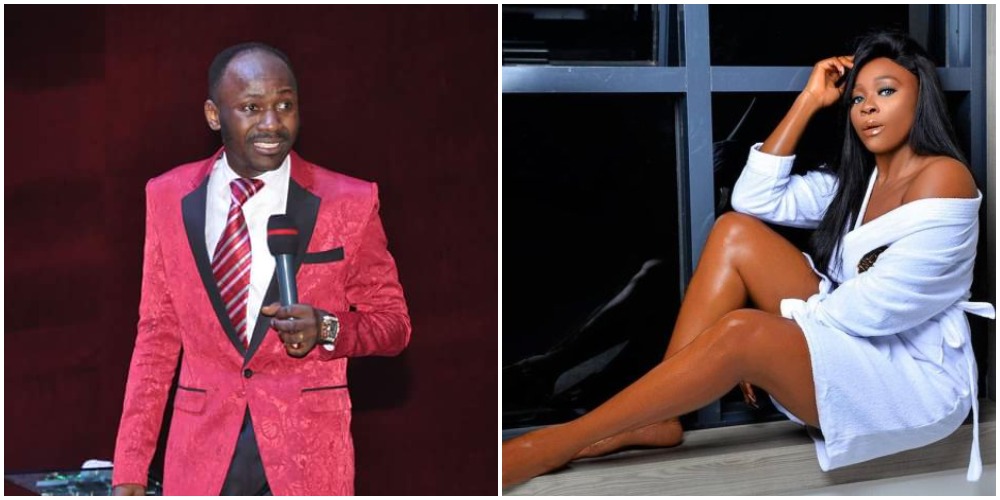