The 30-year-old has made 433 appearances for the Red Devils since arriving from Atletico Madrid in 2011 and has remained the club’s first-choice stopper this term despite Dean Henderson’s return from a successful loan spell at Sheffield United.

A recent report claimed that United would allow either Henderson or De Gea to depart this summer as head coach Ole Gunnar Solskjaer is not currently comfortable with the situation.

Henderson is allegedly not short of suitors, with Tottenham Hotspur and Borussia Dortmund among those to be linked with his services, but according to Eurosport, the 20-time English champions would be willing to listen to offers for De Gea.

The report claims that the Spaniard is no longer considered by the club to be indispensable, although a move away is likely to be difficult due to his substantial wage packet at Old Trafford.

Henderson was handed the gloves for Thursday’s Europa League clash with Real Sociedad but is expected to make way for De Gea against Chelsea in the Premier League on Sunday. 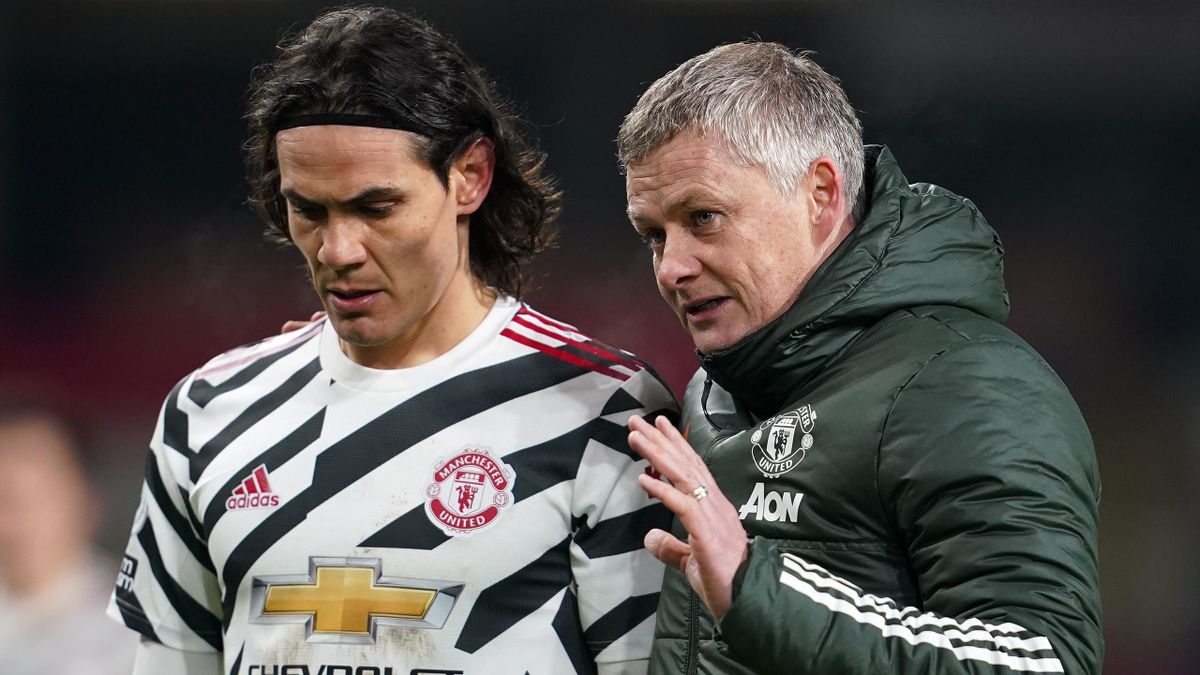 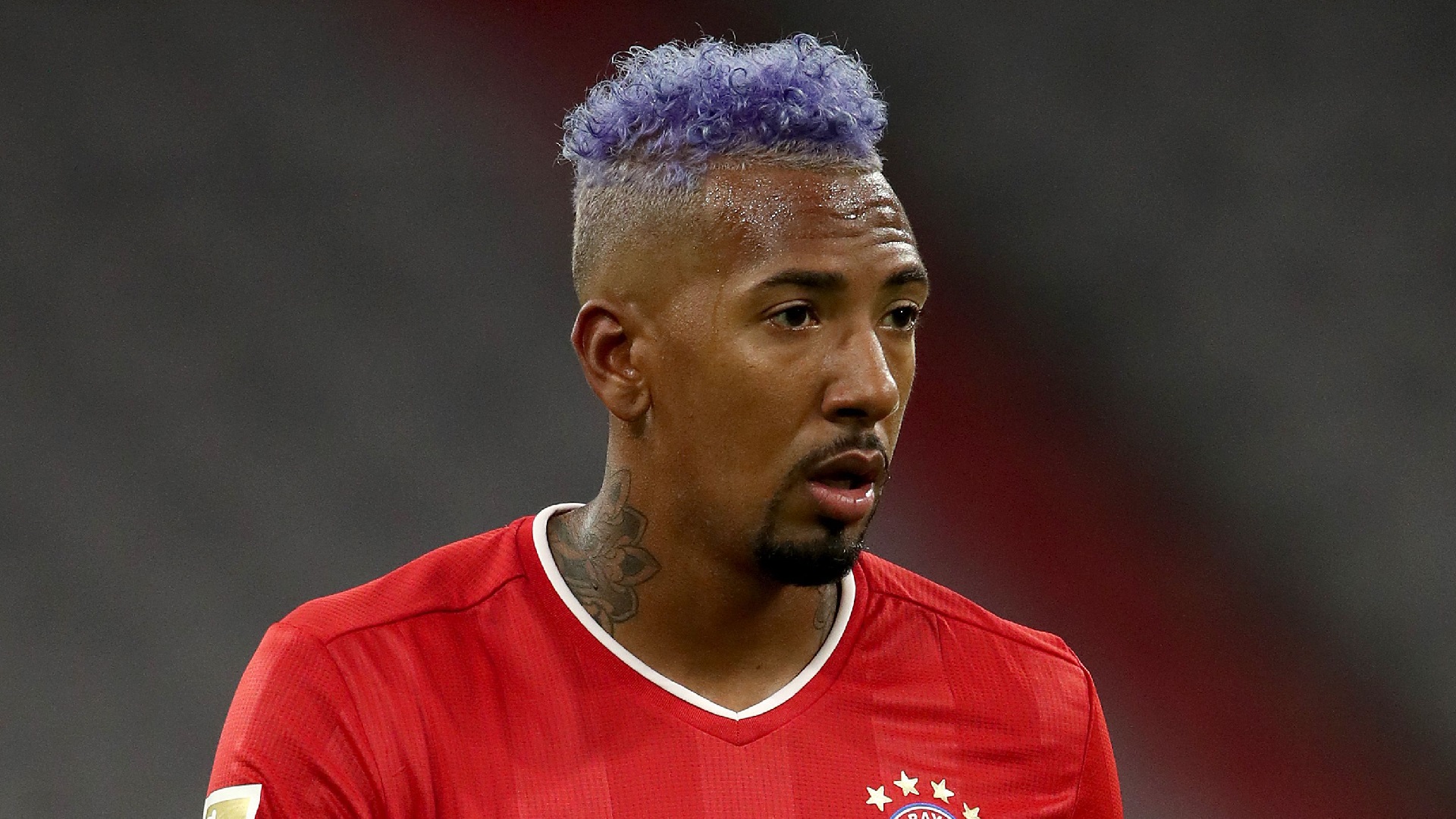 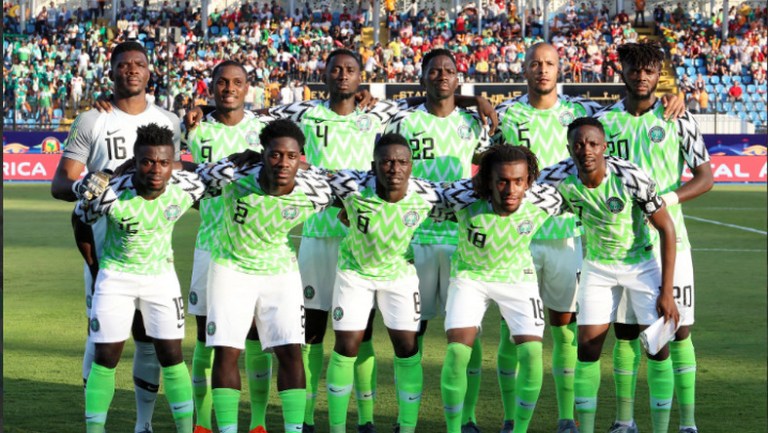 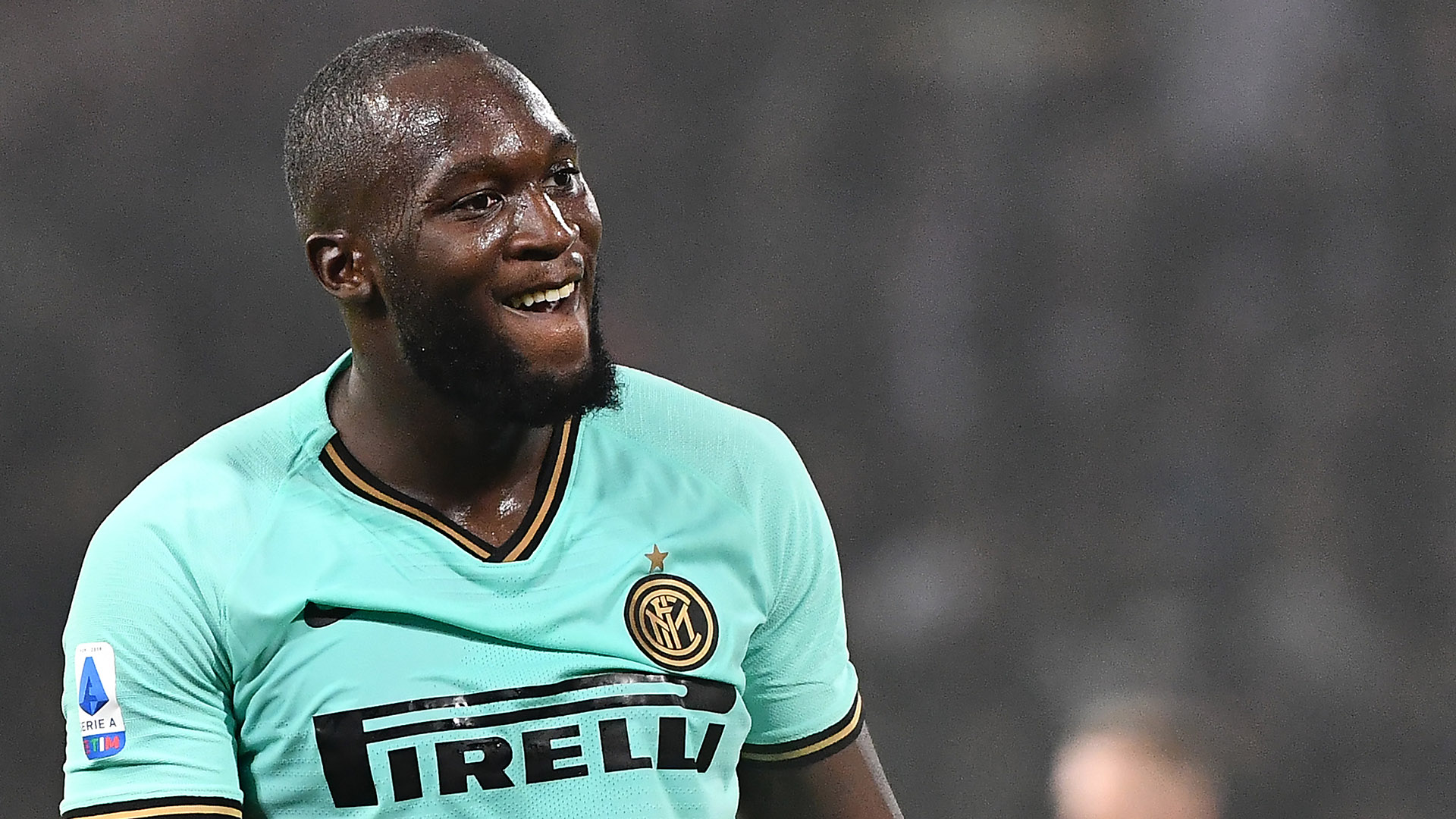 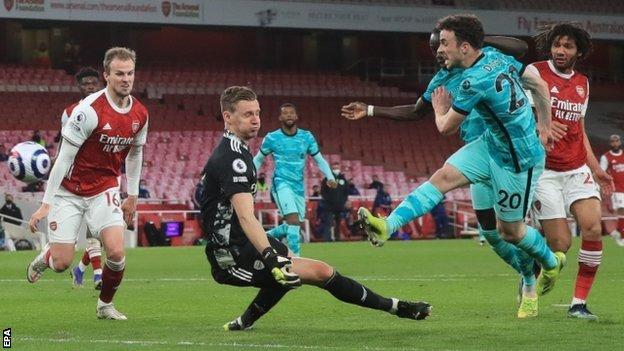 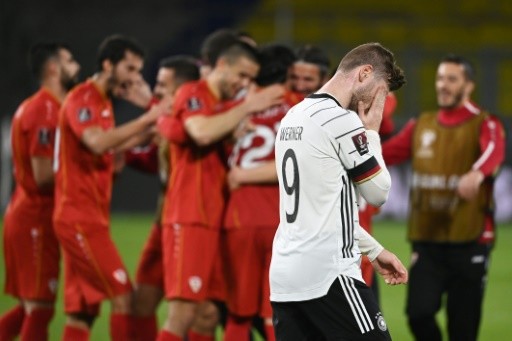 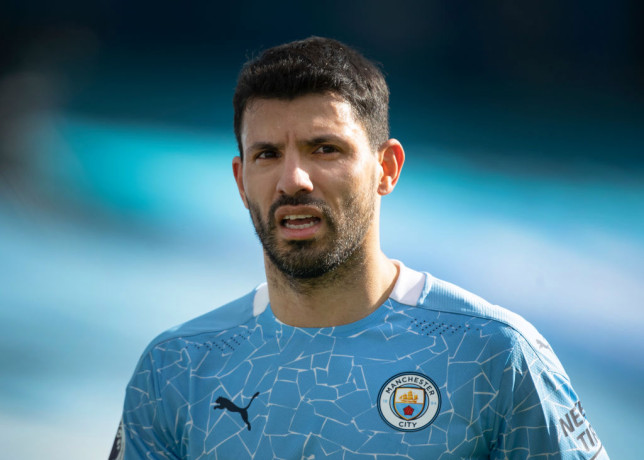 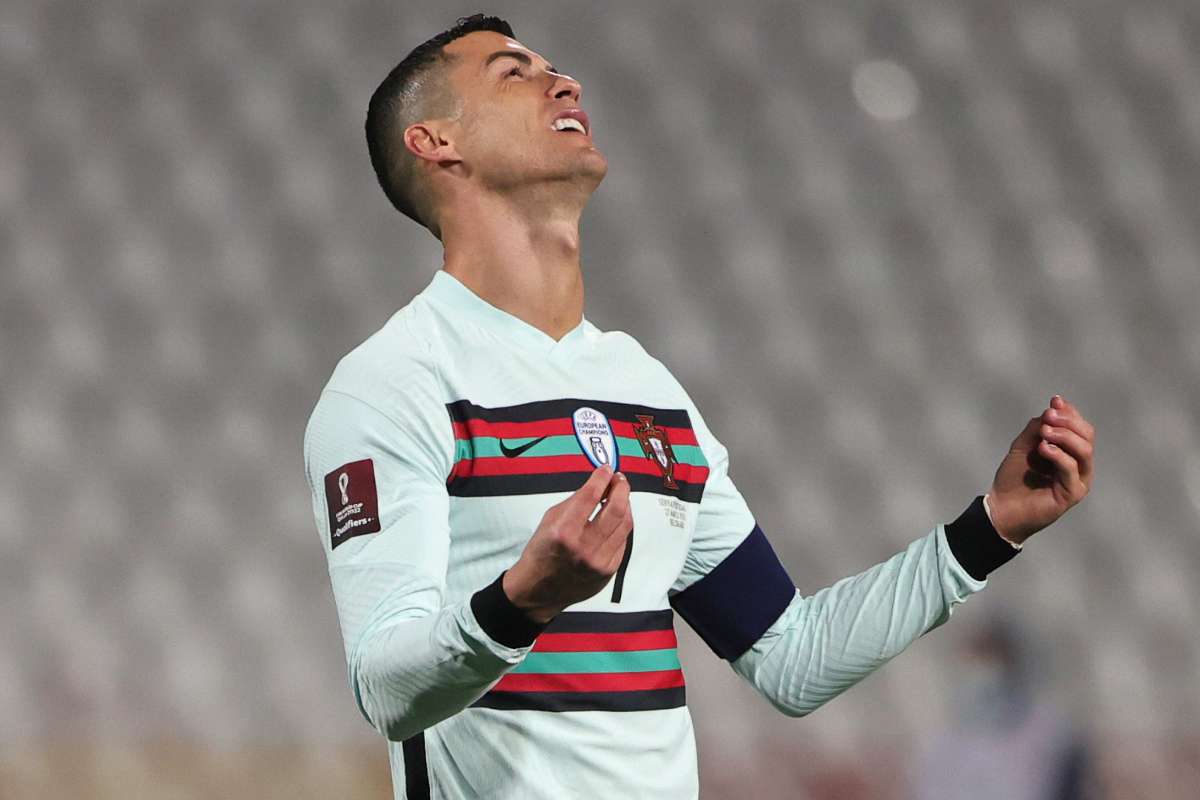