Nwankwo Kanu: What Football Fans Are Saying About ‘Papillo’ At 44

Kanu, fondly called Papillo by football fans, had 86 caps for Nigeria, scoring 13 goals in a flourished career that lasted from 1994 to 2010.

Kanu, who is a recipient of the Member of Order of the Nigeria (OON) award, is a FIFA U-17 world cup winner, an Olympic Games gold medalist and has been engaged in philanthropy since retiring from active football.

Emeka Ikegwu, an Aide to Ebonyi Commissioner for Youths and Sports, said that Kanu brought smiles to millions of Nigerian football fans with his sublime skills and trademark passes.

“The former Iwuanyawu Nationale of Owerri player was also the first Nigerian alongside Finidi George to win the UEFA champions league trophy with Ajax Amsterdam of Holland in 1995,” he said.

Allen Onyebuchi, Defunct NITEL Vasco Dagama of Enugu player, and an Arsenal FC of England fan said that the club’s fans were proud of Kanu’s achievements during his time at the EPL club.

“Kanu played 197 times for Arsenal, scoring 44 goals and was part of the club’s invincible team that did not lose any match in the 2003-2004 EPL season.

“He later ‘dropped’ to lowly rated team such as West Bromwich Albion and Portsmouth but had illustrious careers with Inter Milan of Italy and Ajax of Holland before then,” he said.

“Kanu, Austin Okocha and a few ex-internationals are still ‘financially solvent’ after retiring from active football as against majority of such players who have gone bankrupt.

“He must have explored the celebrity vagaries of stars of his status but still remembered that there are ‘rainy days’ to face when the ‘legs become weak’,” he said.

Mrs Jane Ibekwe, a teacher and football fan, said that what fascinated her about Kanu was that he joined the league of players who married Nigerian ladies.

“Such a decision helped stabilised his career and made it free from controversies which usually trail such big stars.

“He has also stayed away from controversies even on retirement and this truly shows that he understands his ‘poor roots’,” she said. 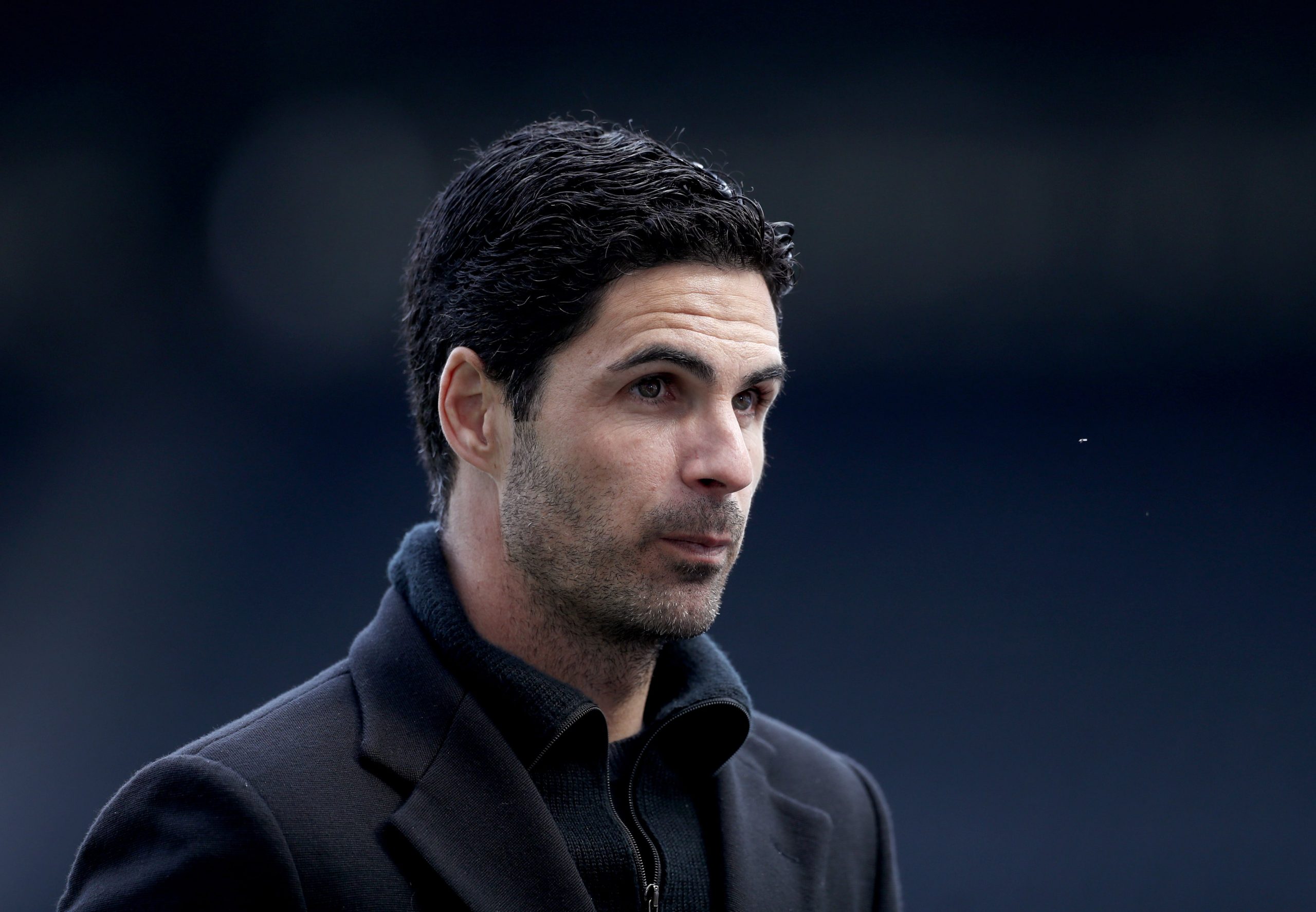 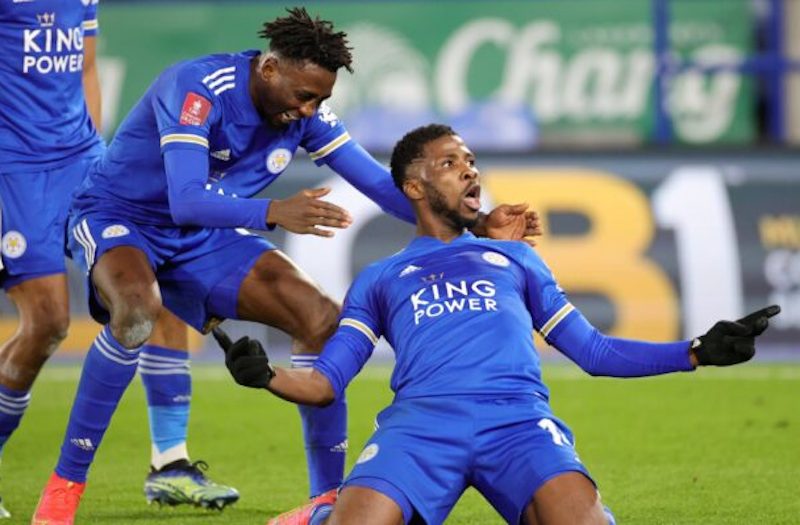 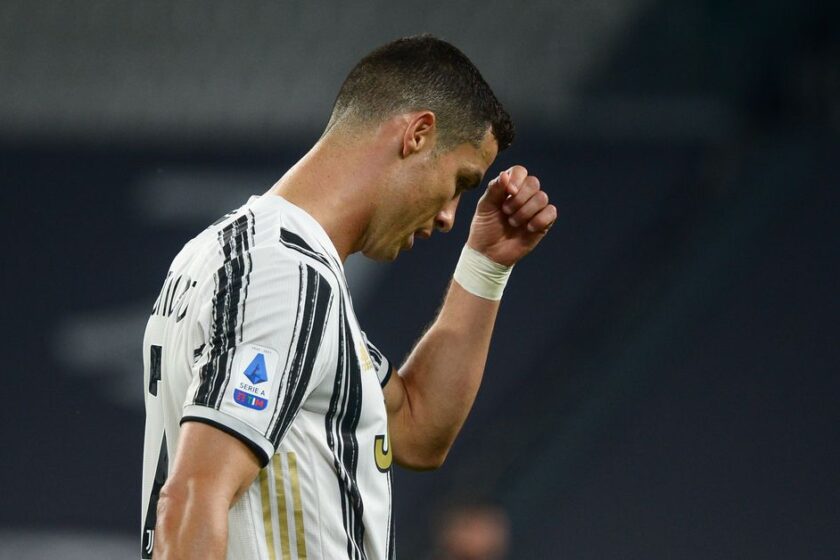 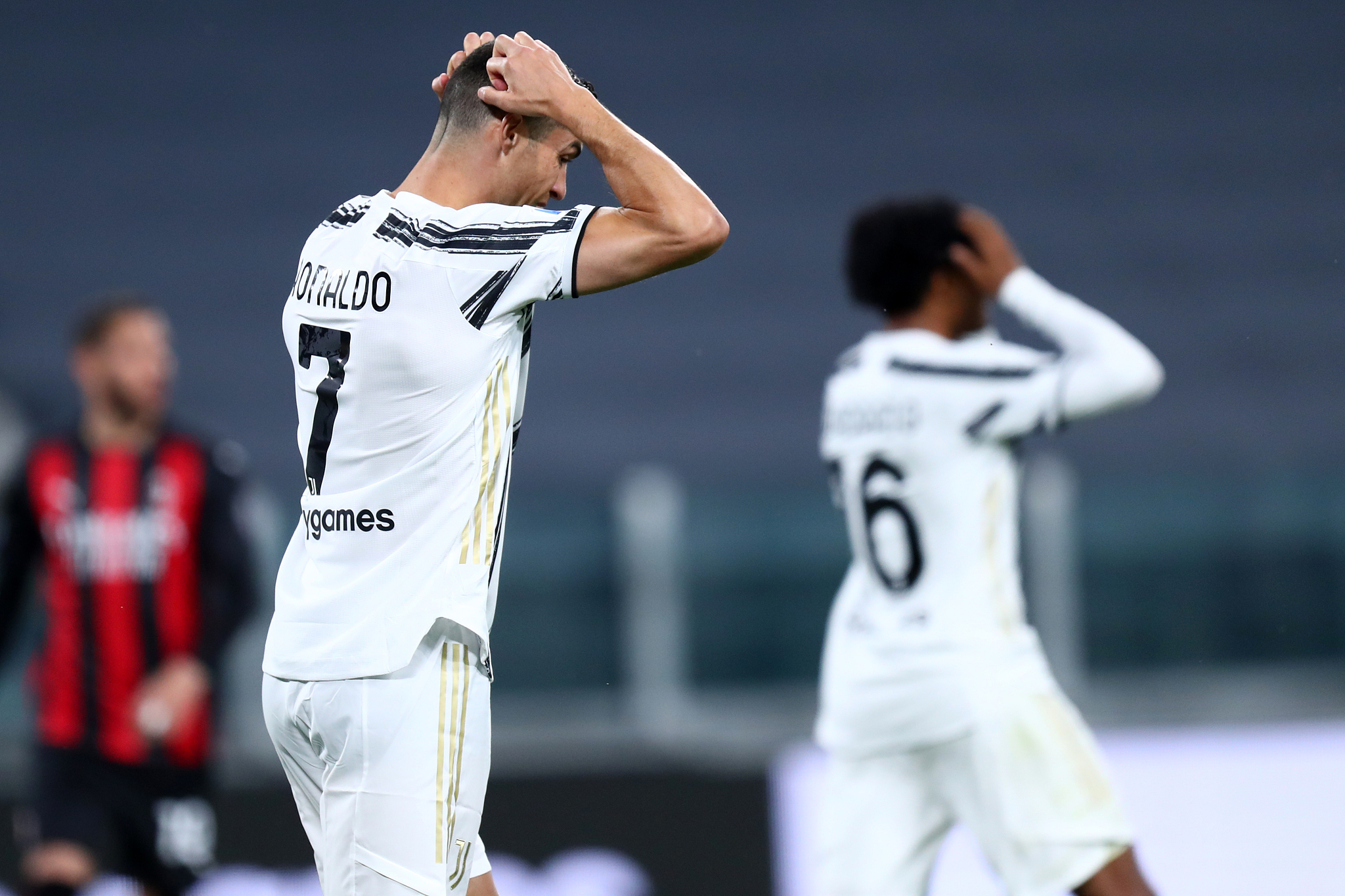 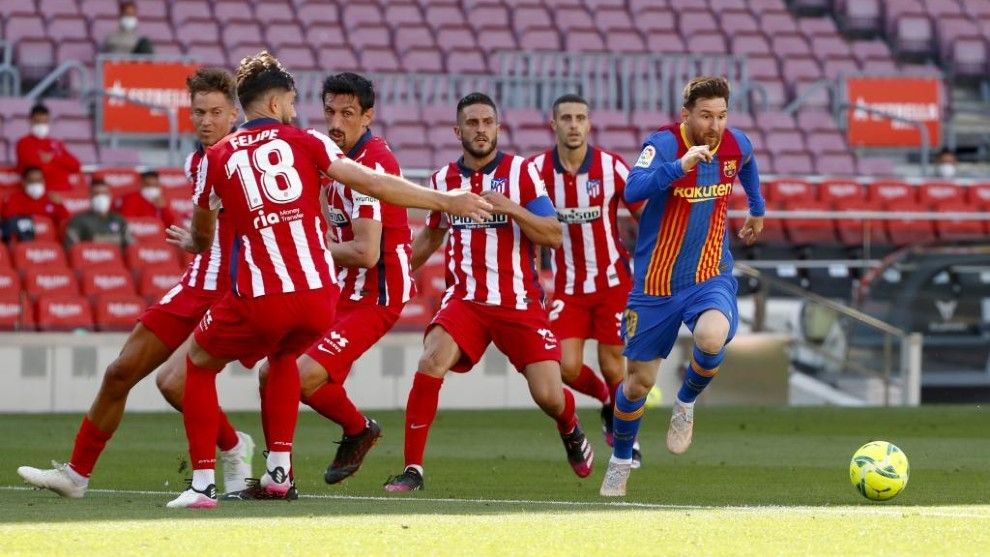 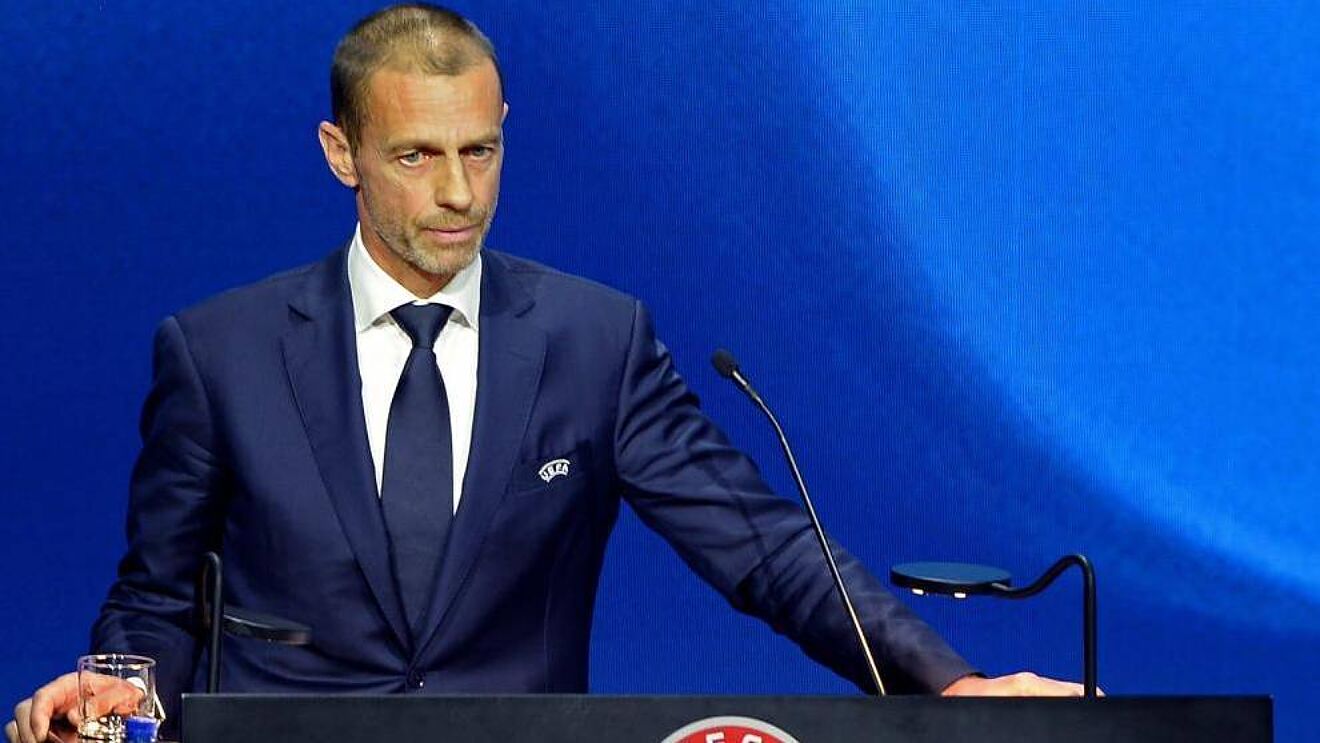 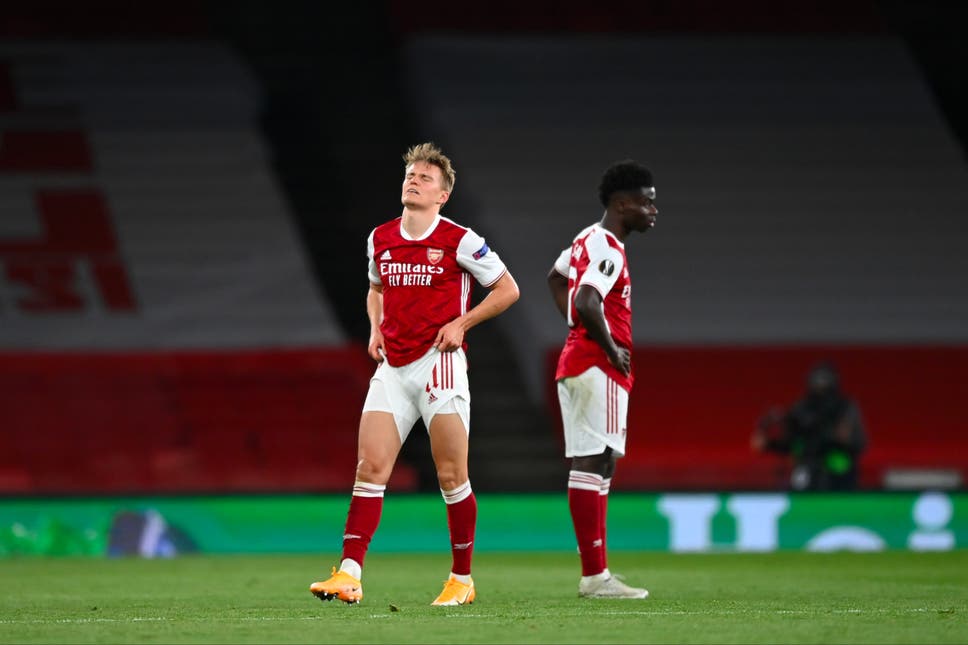 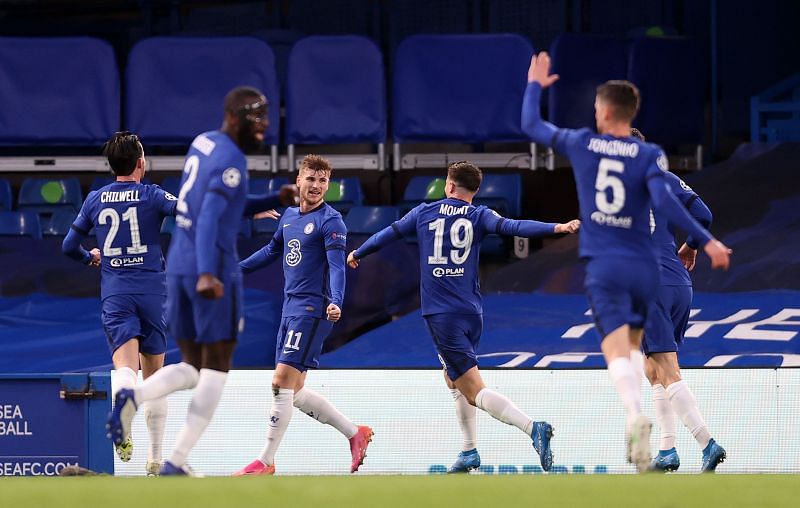 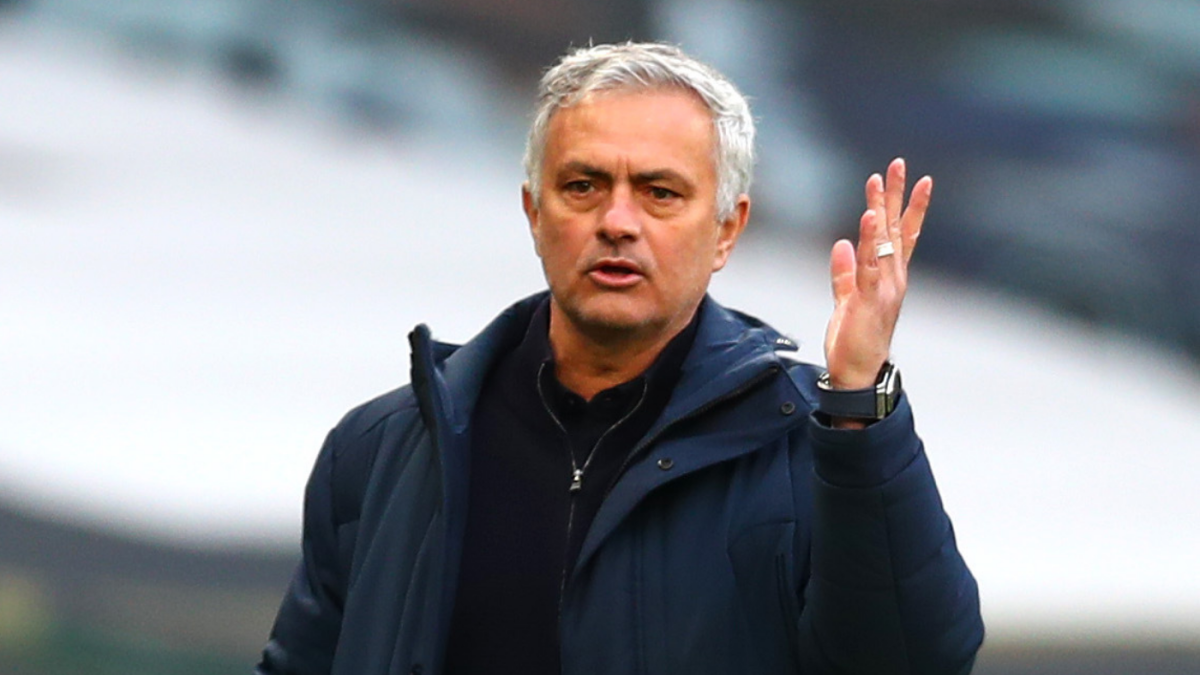