On May 24, 2020, Nigerian Video Director, Producer and CEO of Northside Entertainment, Jude ‘Engees’ Okoye replied all the allegations against him by his former artist, Cynthia Morgan during an Instagram Live chat with blogger, Tunde Ednut. Earlier in the day, Morgan had become a trending topic for some of the things she said about Okoye in a chat with Vanessa Ogbebor.

Here are the things he said;

During the chat with Ogbebor, Cynthia Morgan intimated that she changed her name from Cynthia Morgan to Madrina because the contract she signed with Northside Entertainment precluded her from using that name. Okoye has now moved to debunk those claims.He says,

“Which law in the world fit make person stop dey answer name wey him mama and papa give am? I’m going to send you Cynthia Morgan’s contract, it’s a five-page document and when you see it, you can tell me where it says my company owns a right to her name. I didn’t even prepare the contract, it was Cynthia Morgan and he former manager, Joy [Tongo] who prepared the contract.”

These claims were backed up by someone close to the case, whom Pulse Nigeria spoke to earlier in the day. Okoye then went further to say that his contract with Morgan ended in 2017 and whatever she’s saying now is cooked up. Okoye also says that Morgan had started answering Madrina before leaving Northside Entertainment.

Read Also: Cynthia Morgan Reveals What Jude Okoye Did To Her, Peter Reacts

During the conversation, Okoye made it known that Cynthia Morgan owes him N40 million that he never recouped. Describing how some of that money was spent, he says he shot 13 videos for Morgan with each video worth N3 m, bought her the white Range, gave her money to buy land for her mother. Okoye also says that Morgan played secret shows and kept the money for herself.

May D left when I offered him a contract

Okoye says that he treated May D like family and gave him rare privileges, but that May D wanted to live like P Square and that was not possible.

The former manager of the now-defunct P-Square, Jude Okoye, has responded to allegations of maltreatment made against him by singer Akinmayokun Awodumila, popularly known as May D.

May D had in a series of tweets on Sunday revealed his ordeal under Jude Okoye who is also the elder brother to Paul and Peter, formerly known as Psquare.

May D said he had no personal bank account despite releasing hit songs, adding that he was maltreated under Square records.

The singer further claimed that he shared the boys quarter in the Okoye’s home with their cook and slept on cartons and was not given the credits for writing their ‘Invasion’ album.

May D was reacting to a tweet where a fan had accused him of leaving Psquare in 2012 because he (May D) was being greedy.

But speaking in an Instagram Live chat with blogger Tunde Ednut on Sunday, Jude, said, “I treated him as a brother, gave him a platform, flew him across America, put him on a show with Akon, and gave him a home in my place.

“We treated him as a family. We spent over $100k. When I saw potentials, I gave him a contract.

“He came back after 2 weeks asking that he needed incentives: A big car, a house in Lekki, and more, just like the Square. I said no. Paul spoke to him, he said no. I told him to go.”

However, Jude had since dismissed Cynthia Morgan’s claims while telling his side of the story.

Why P Square broke up
Engees told Tunde Ednut that the problems started when Peter wanted him out of P Square because he felt that Usher and Beyonce had succeeded without family figures. However, Paul disagreed and that was allegedly where the fight started.

Engees Okoye says that Peter and Paul have no issues, but that Peter has an issue with him. 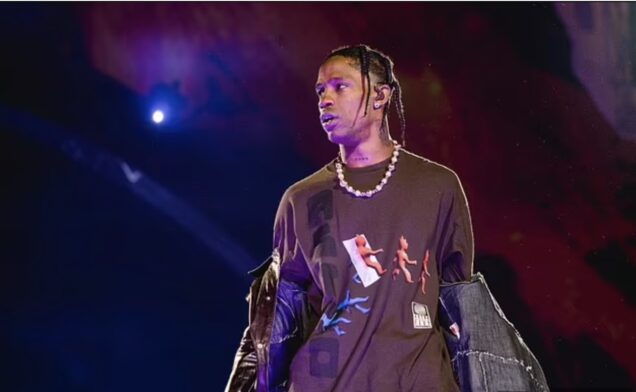 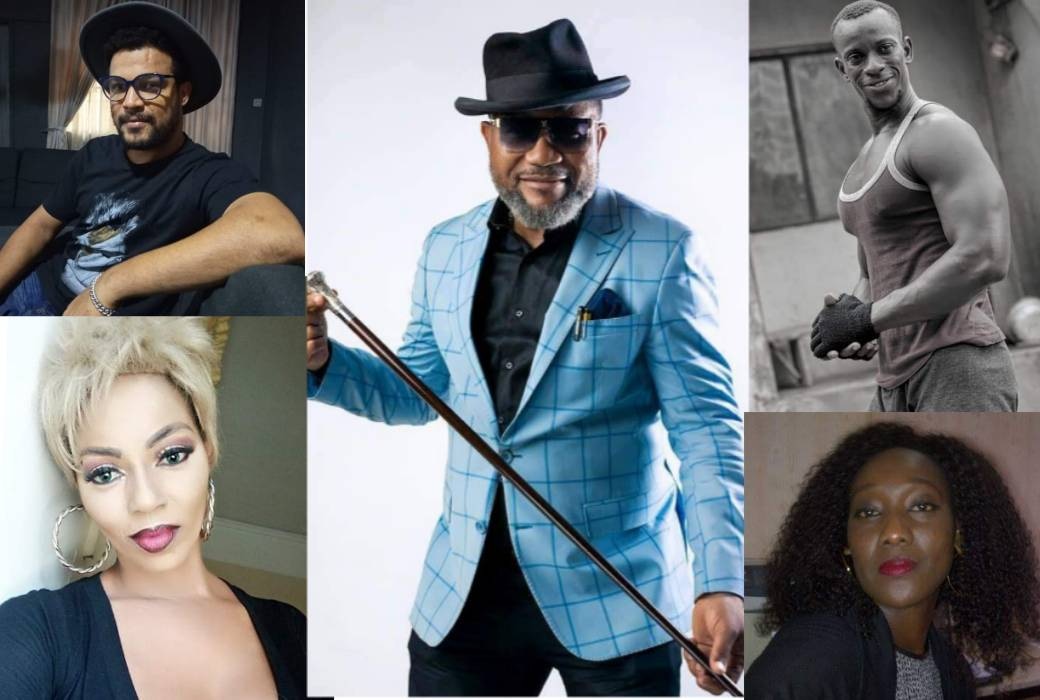