The leader of Indigenous People of Biafra (IPOB), Mazi Nnamdi Kanu why speaking on Radion Biafra during yesterday’s broadcast reveal that Nigeria’s government is exporting Boko Haram terrorists to the US and the world at large under the guise of offering some members of Boko Haram scholarship to study abroad. It will be recalled that the United States recently announced a ban for an immigrant visa for Nigerians and other countries. And this has not gone well with some Nigerians as many accuse the US President Donald Trump of racism even after stating the reason for the ban which is based on security concerns.

Mazi Nnamdi Kanu has been on accusing the government of Mohamadu Buhari of being the sponsor of Boko Haram terrorist. He raised this alarm as Nigeria is currently under a visa ban from the US which many has attributed to the government policies which are empowering towards Boko Haram and Fulani Herdsmen which have been ranked the deadliest terror group. Mazi Nnamdi Kanu made this revelation through his Facebook account hours before his broadcast on Radio Biafra

But understanding the connection between the US Visa ban on Nigerians and the dangerous policy of releasing members of Boko Haram terrorists by Nigeria government will help in giving the citizens of Nigeria understand that they are currently regarded as security threat to the rest of the world and also come to acknowledgment of the mess they are currently in under the current bad government of General Muhammadu Buhari.

Recently the Nigerian military confirmed that they are releasing some rehabilitated and re-radicalized Boko Haram members under their watch.  This news drew condemnation from both local and international observers owing to the fact that these are members of the organization that has caused havoc in the North East, killing both women and children, bombing Mosque and Churches and also the kidnapping of school children and dealing huge numbers of soldiers since their inception. Despite the outcry by well-meaning Nigerians at home and Diaspora and the condemnation by international communities, the policy has continued unabated

As it stands now, close to two thousand Boko Haram terrorist has been released officially by the General Muhammadu Buhari Government judging by a newspaper report. Recently, it was reported that a top member of the government assured the terrorists that they can become president of Nigeria and these have also attracted condemnation from members of Nigeria public who posited that the terrorists ought to be punished for the atrocities they committed. But this is not the stand of the government as they have recently introduced a bill in the Senate seeking to establish an Agency to take care of “repentant” Boko Haram members.

As if that is not enough, the government has also revealed its plan to send some Boko Haram members to study abroad and this is where the major problem lies as no nation will allow you to send a convicted criminal not to talk of authenticated terrorists under the guise of “repentant” terrorist. The US is a nation that is leading the fight against various terrorist organizations since the twin tower attack of November 11, 2001, is currently fighting the war on too many fronts and is working so hard to reduce security threats from home. This measure of visa ban can be directly traced to a move to bring a cub terrorist influx into the United State.

In January, Nigeria announced a visa on arrival to all citizens of Africa who will want to visit Nigeria. This policy just like the release of Boko Haram is a red flag to the international community owing to the fact that the Nigerian system is highly corrupt and compromised and terrorists can easily get into the US and other countries. It will also be noted that the European Union has announced that it may review the visa policy soon. All these are pointing out that Nigeria has become a threat to the rest of the world. 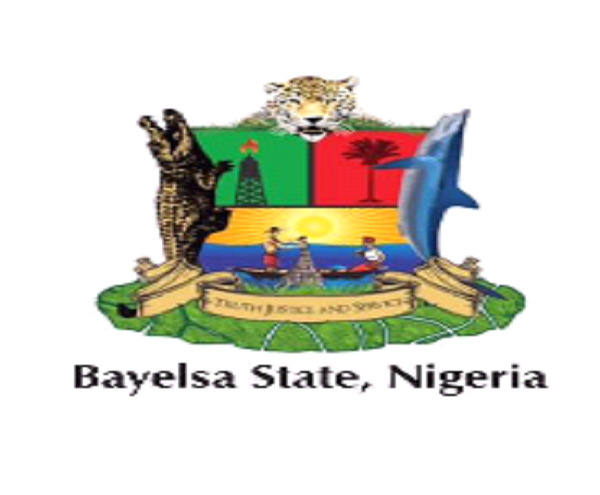 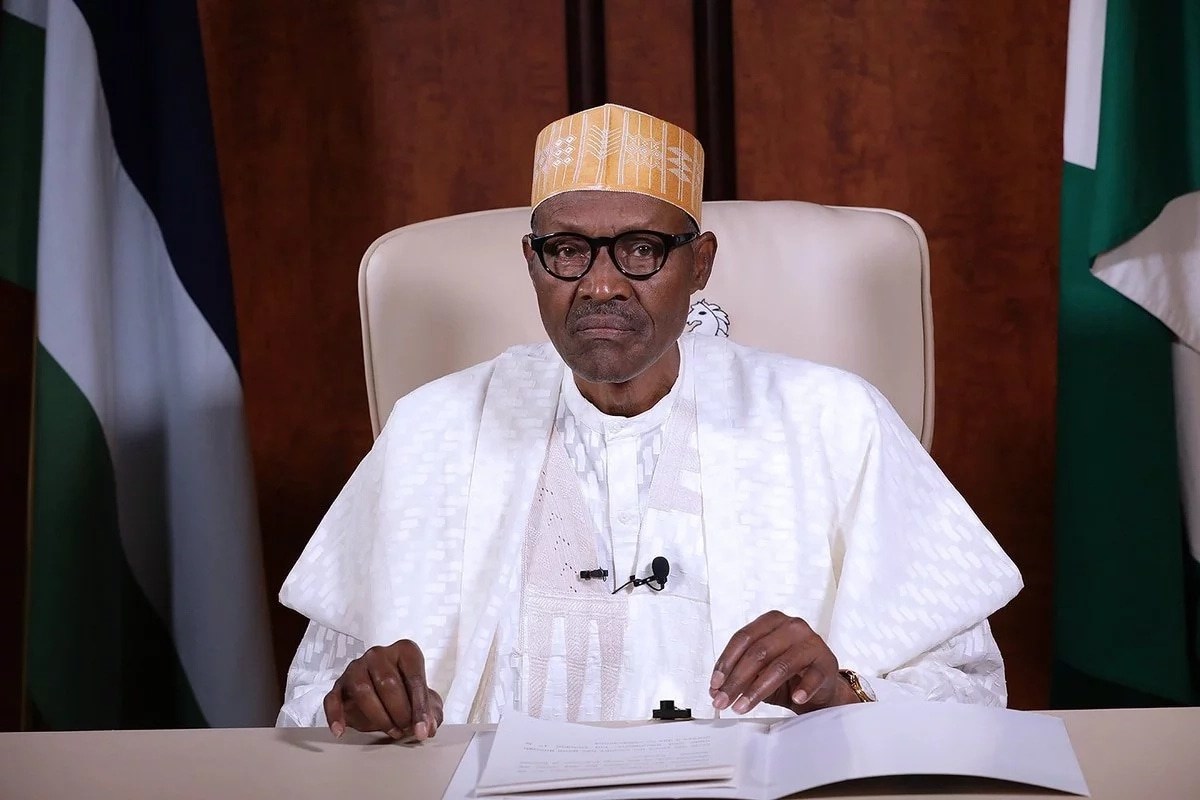