Nigeria is a country where the more billionaires climb the wealth ladder, the more the number of poor people in the country geometrically increases. Each of the top five richest Nigerians have so far amassed more money than they will ever hope to spend in their entire lives and yet at least 5 million Nigerians will struggle to feed themselves every year, and most even die off due to malnutrition. The inequality is so extreme, and no one seems to be talking about it. This ugly trend has exacerbated poverty, fermented social unrest, and has become a ticking time bomb.

Recent studies have shown that the combined wealth of Nigeria’s top five richest men can put out extreme poverty and this is actually conservative. The ever-widening gap between the rich and the poor in the country should be a source of worry to every right-thinking Nigerian.

Today, we will continue our critical review of some of the biggest names in the Nigerian ‘money scene’ who continue to command so much wealth, power, and fame in a country where 133 million citizens live below the poverty line.

At 73 and worth an estimated $5.7 billion, controversial oil tycoon, Prince Arthur Eze is a man who means different things to different people. To some people, he is a man who loves giving so much that he even often declares that ‘in giving, we receive’.

From relative obscurity, the Atlas Oranto Petroleum CEO has often been in the news for the wrong reasons. He is always seen making frantic efforts to remain in the limelight at every point in time. If he is not playing godfather politics, he is dragging local lands or installing Presidents around Africa. Regardless of the situation, the man who is known for ‘heavy’ cash donations is always in the mix.

Eze became notorious during the regime of the late Gen. Sani Abacha after he declared himself as one of Abacha’s greatest supporters. There is even enough evidence to suggest that it was actually the Abacha government that established Eze in the oil and gas business after he became one of the beneficiaries of oil leases that were freely distributed to cronies under that regime. Among his numerous contract scandals was a major water contract that was awarded by the government of Enugu state, a federal and World Bank project, and many other projects which were never executed.

Eze is also known for his loquaciousness. In the 1990s, he had vowed to commit suicide or go into exile should Abacha fail to end up as Nigeria’s civilian President. Well, Abacha is dead and Eze is not just alive, he is still moving about in Nigeria.

Eze’s most characteristic trait is, perhaps, his philanthropy. He is known to have donated $12 million for the construction of St. Stephen’s Anglican Deanery and Youth Development Center in Otuoke, Bayelsa State in 2013; $800,000 for the construction of two primary schools in Yirol and Rumbek communities in central South Sudan; N25 million for the ‘Russia 2018’ FIFA World Cup in 2018; $6.3-million to the flood relief efforts in Nigeria in 2013; $800,000 at a fundraiser for Boko Haram victims in Abuja; a medical research unit for the Nnamdi Azikiwe University, Awka, among several others.

Currently, the fragile-looking businessman is estimated to be worth more than $5 billion, and the dark side of his massive fortune remains massively shrouded in secrecy. 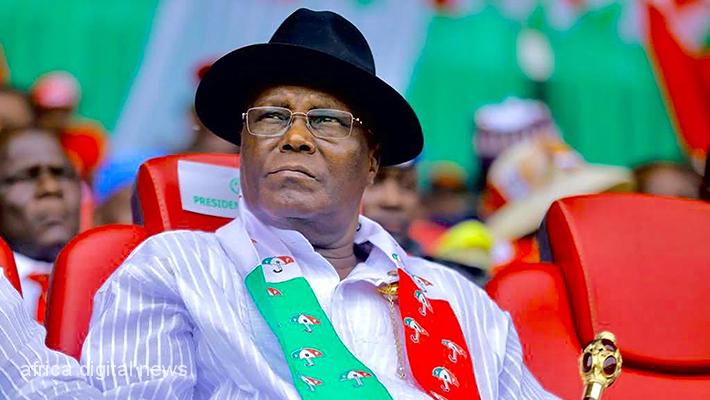 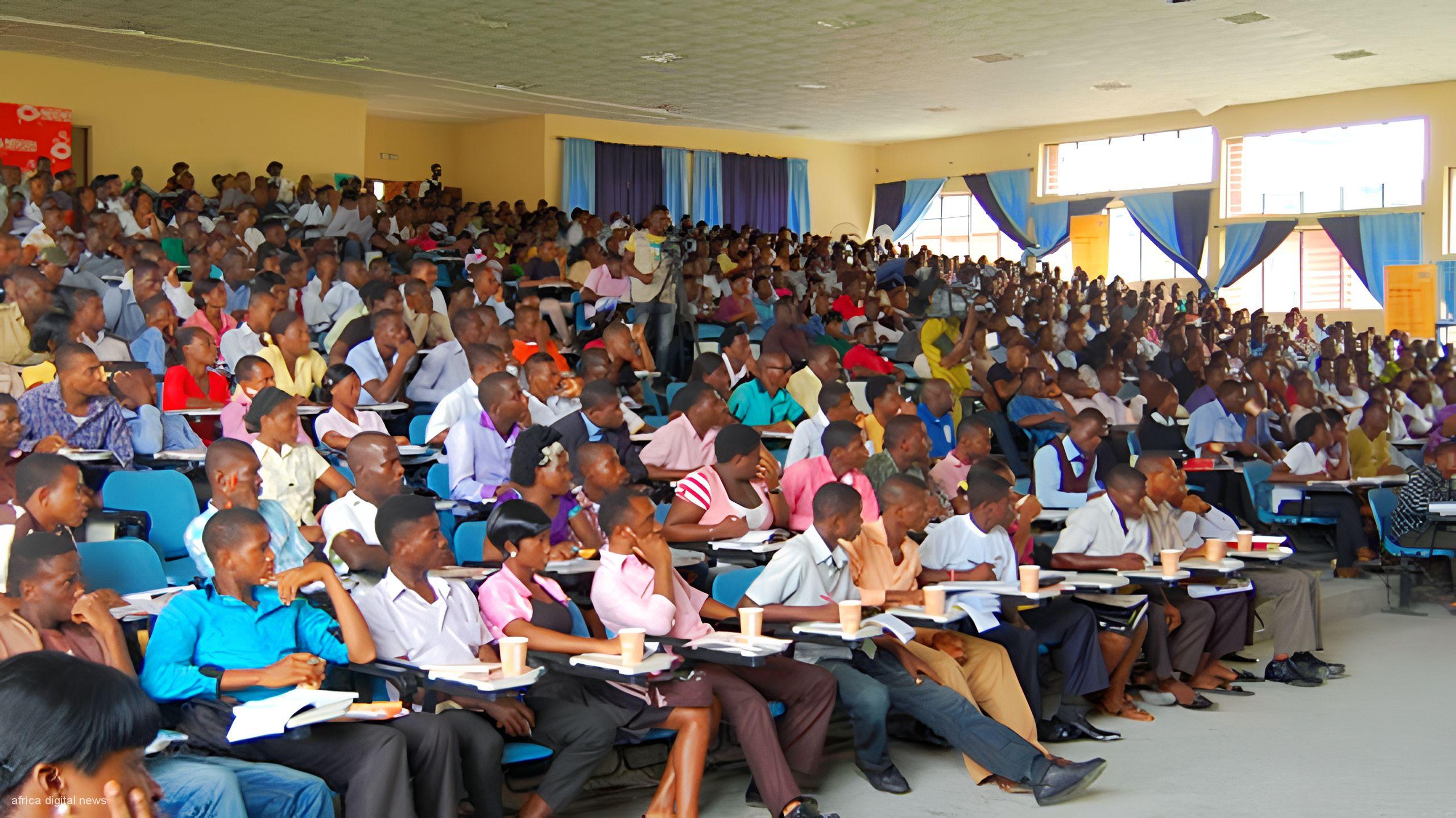 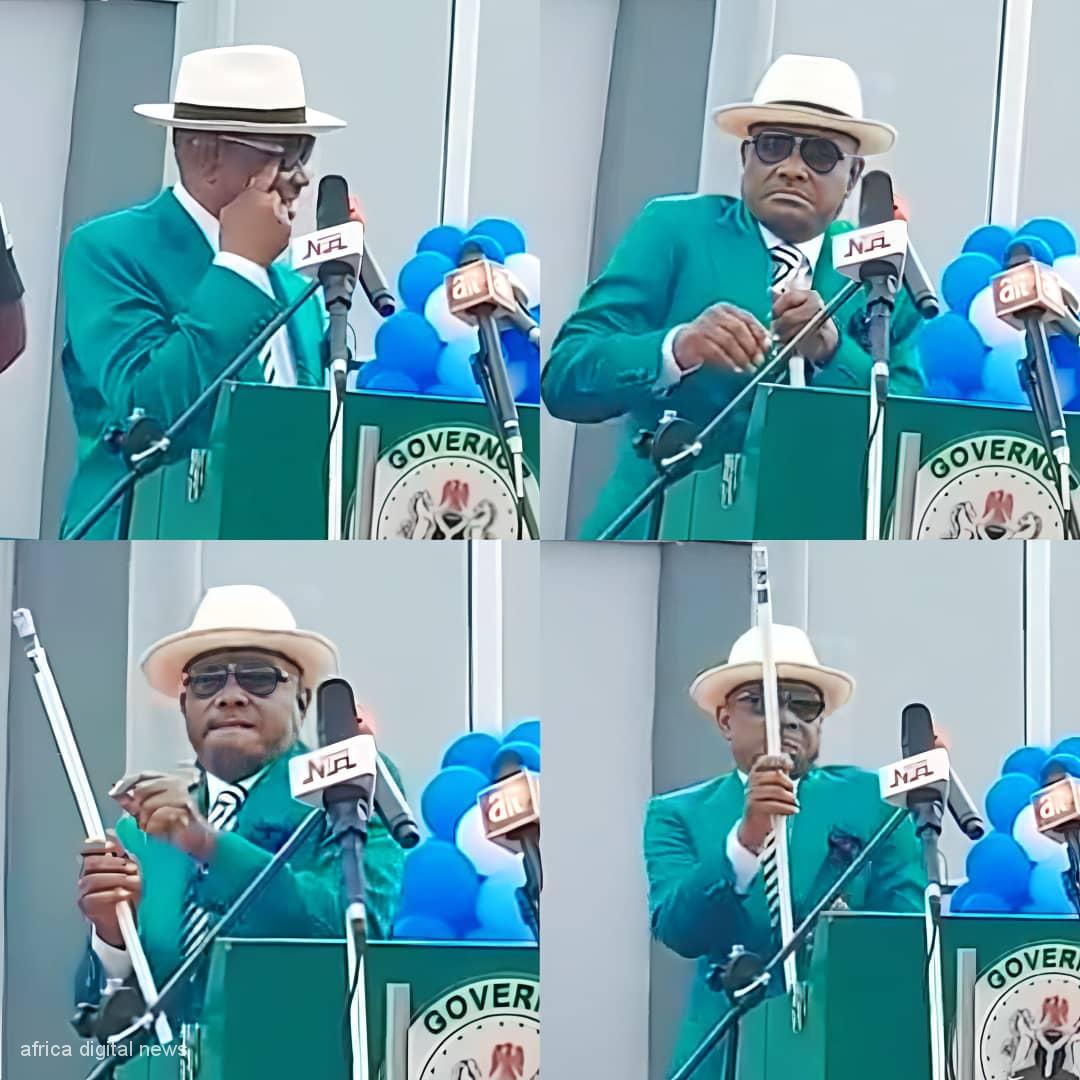 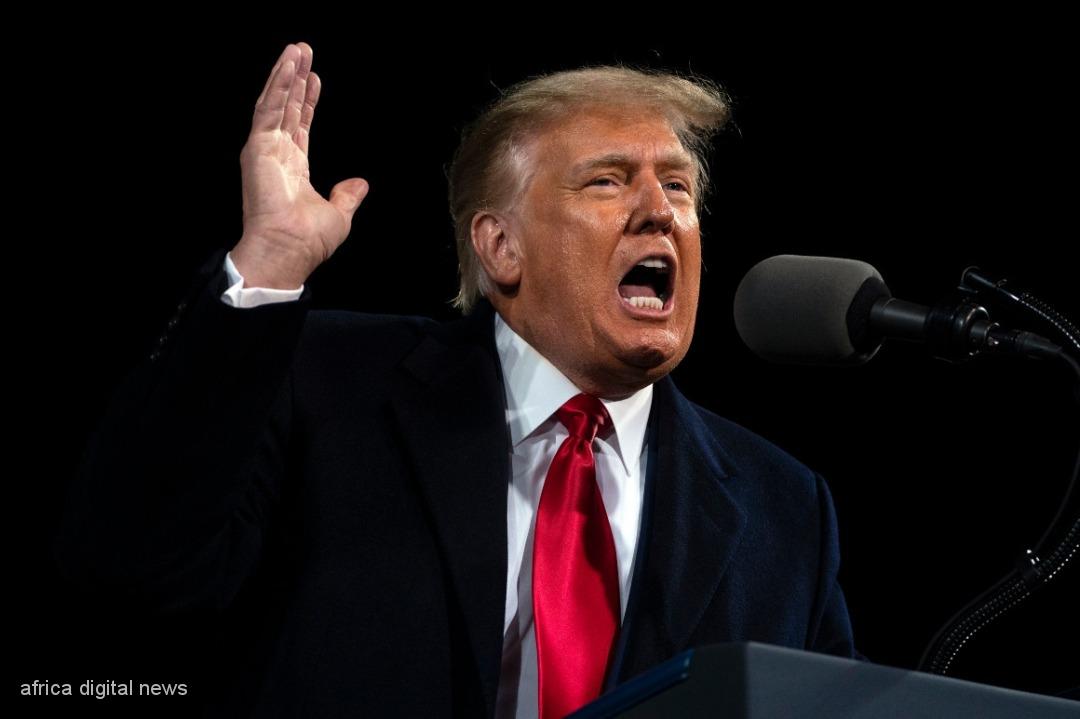 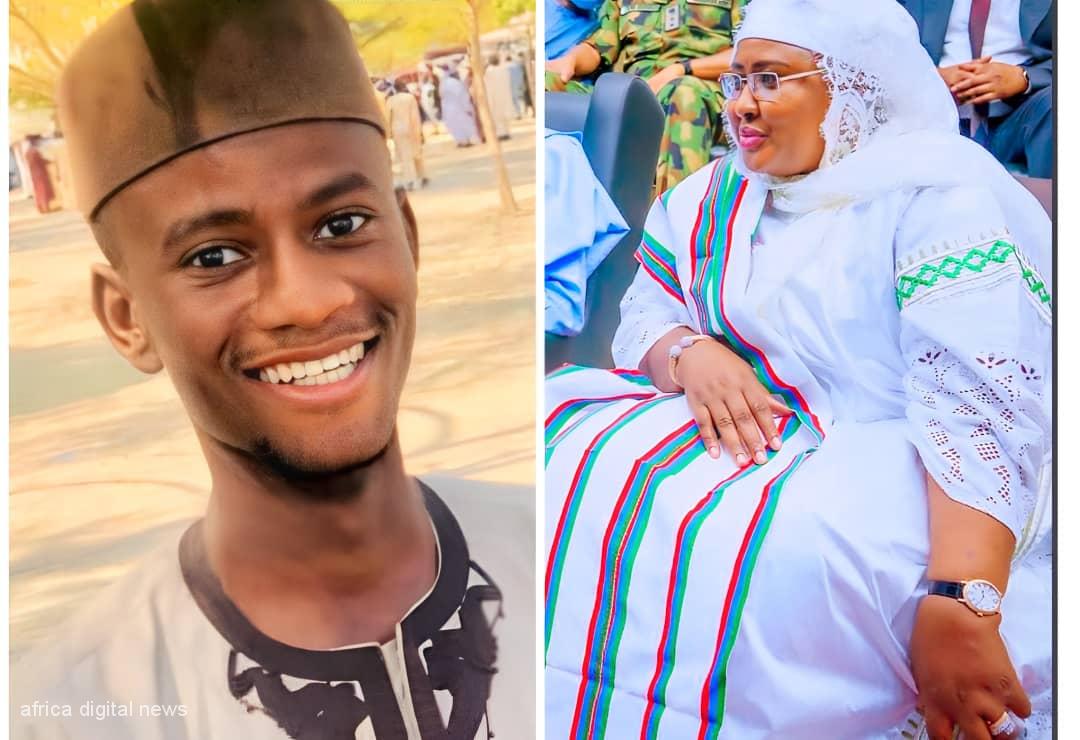 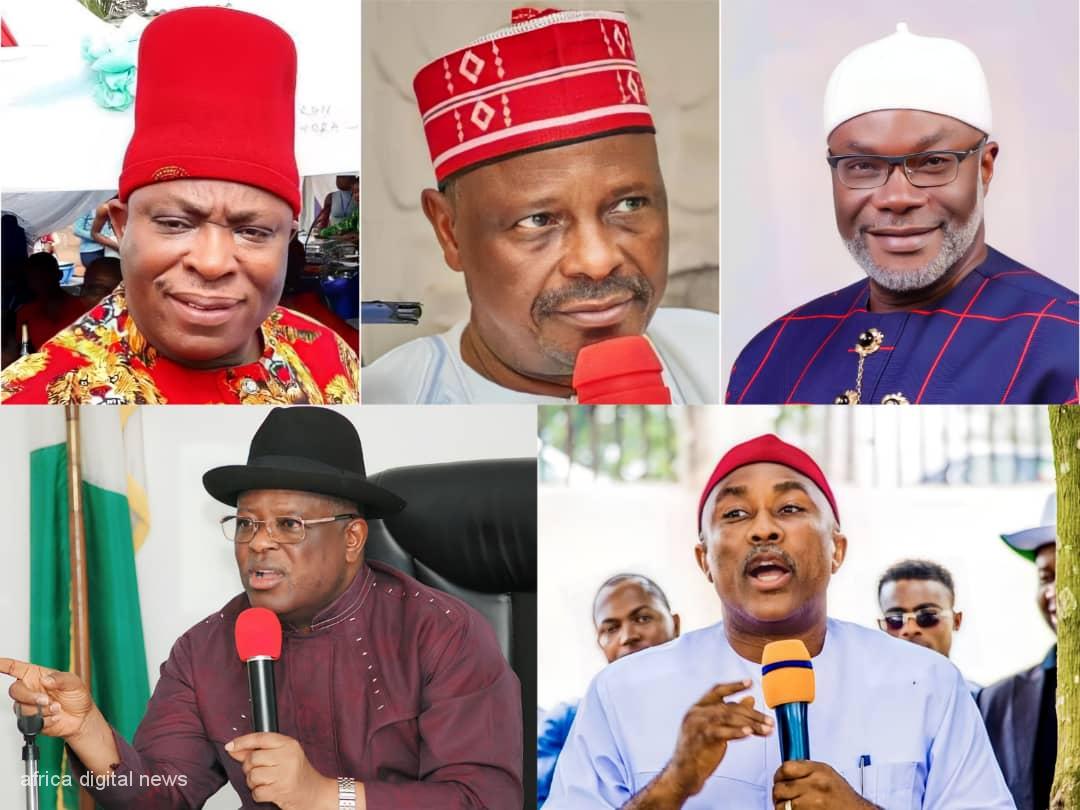 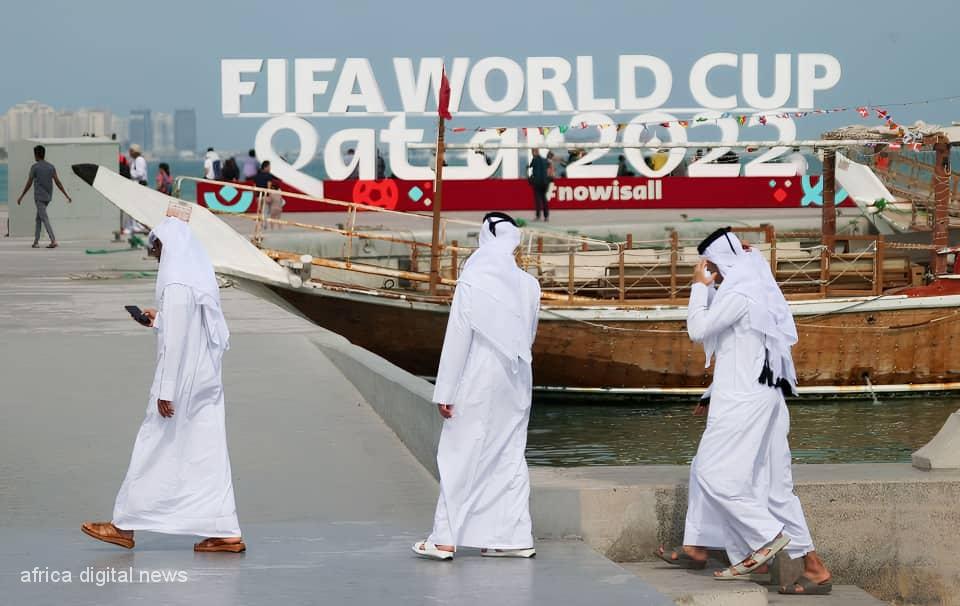