In its ruling on the case for the worldwide extension of the ban, brought before it by Italian NADO, Chairperson of the FIFA Disciplinary Committee, Jorge Ivan Palacio, affirmed that the player had been cited properly, and had the opportunity to state his case, the decision communicated properly, in line with the regulations of FIFA and extending the sanctions does not conflict with public order or with accepted standards of behaviour.

‘Consequently, the committee decided to extend the sanction imposed on the player by the Italian NADO on 20 June 2022. More specifically, the player is sanctioned with four years suspension from all football-related activities in accordance with the decision.’ 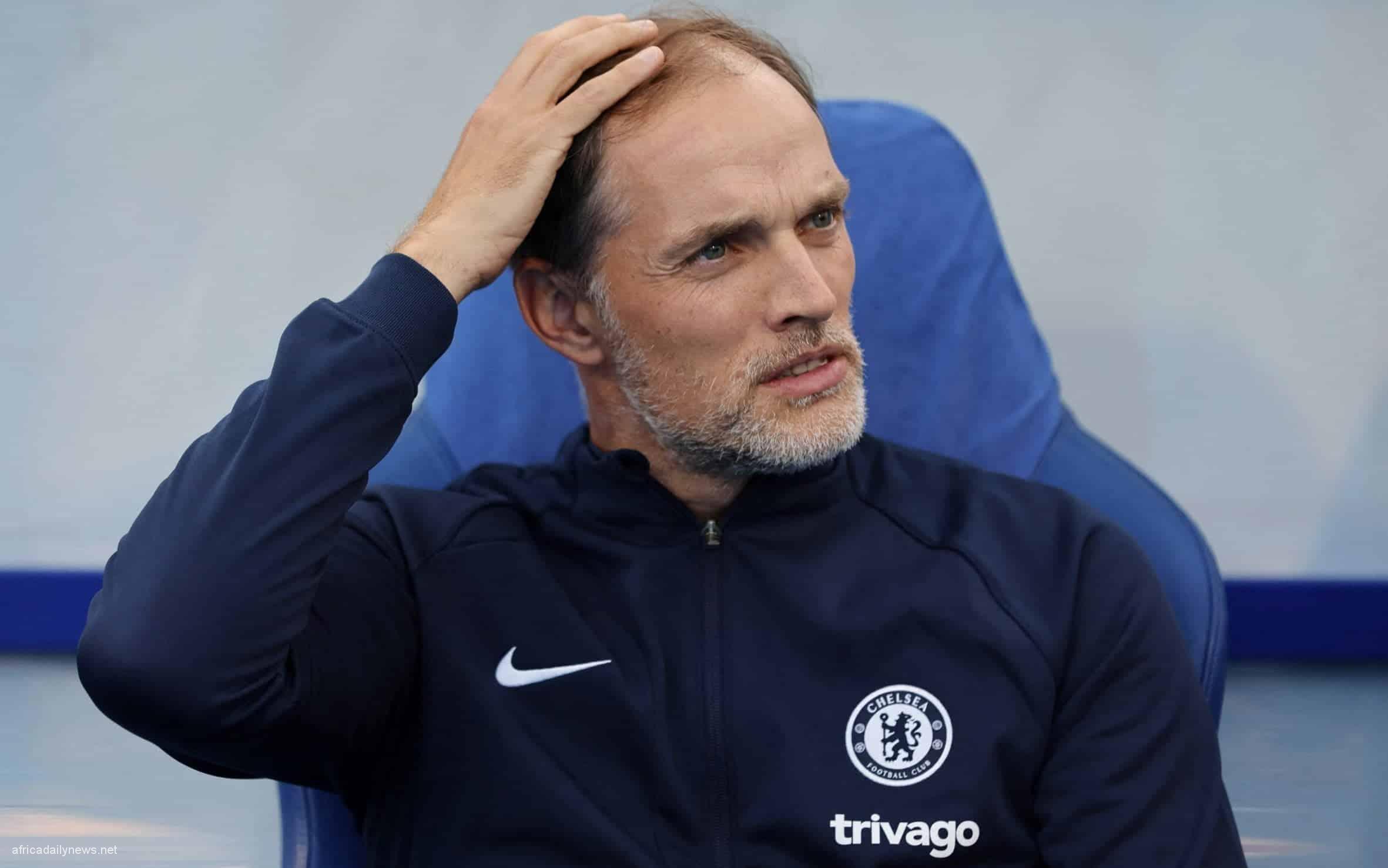