Why We Want To Break Away From Nigeria – Yoruba Group

Share on whatsapp
WhatsApp
Share on facebook
Facebook
Share on twitter
Twitter
Share on telegram
Telegram
Share on linkedin
LinkedIn
Share on print
Print
An organisation identified as the Yoruba Self-Determined (YSDM), has written a letter to President Muhammadu Buhari asking for a ‘peaceful break away’ of the Yoruba tribe from the country Nigeria.
Mr. Akintoye who is a History professor revealed that Yoruba leaders bade for the infusion of a secession clause in the Nigerian Constitution in the 1950s, however, the request was revoked by colonial masters of the time.
The organisation’s chairperson, Banji Akintoye, in the message pointed out that the number of Yorubas eager to break away from Nigeria due to the “worsening and painful plight” the country is currently experiencing, is overwhelming.
Mr. Akintoye, a professor of History, said that Yoruba leaders requested in the 1950s for the input of a secession clause in the Nigerian Constitution but was overruled by the then colonial master.
Read Also: Ondo Attack A Declaration Of War – Yoruba Group
The letter which was obtained by Africa Daily News, New York read in part: ‘Mr. President, the Yoruba Self-Determination Movement now serves you notice of the decision of the Yoruba people to assert their right to self-determination, which right of self-determination is an inalienable and unquestionable right of every indigenous nation in the world,’
‘Upon asserting this right of self-determination, we Yoruba nation shall be free to determine our political status, pursue our economic, social and cultural development according to policies chosen independently by us, and to live under the government independently chosen and ordered by us.’
Africa Daily News, New York recalls that a recent call for an independent Yoruba nation had been championed by a self-styled activist, Sunday Adeyemo (popularly known as Sunday Igboho). Mr. Adeyemo’s call for Yoruba self-determination grew momentum following the continuous killing of Yorubas in the South-west region by acclaimed herdsmen.
Mr. Adeyemo’s agitation quietened after his arrest and detention in the Benin Republic on his way to Germany. He was released on bail in March year. 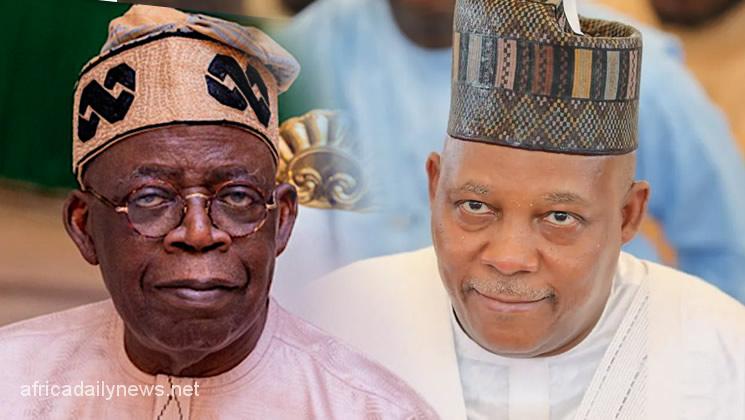 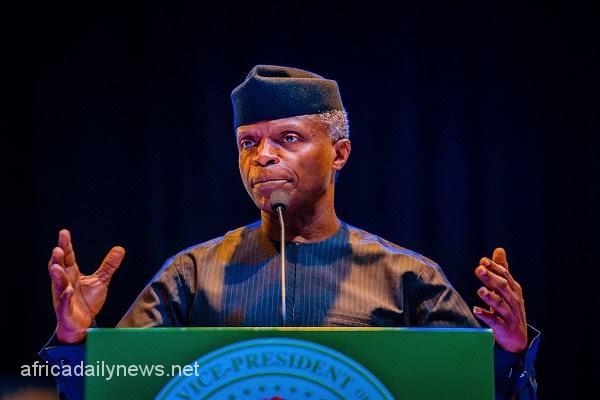