Under fire Manchester United manager, Erik ten Hag, has offered reasons why his side lost 4-0 at Brentford on Saturday in a game that took the Old Trafford side to rock bottom of the Premier League table.

It was the second consecutive defeat for Ten Hag, as he still waits for his first win in the Premier League.

The former Ajax boss has now said his team made mistakes and were not ready for the game.

Ten Hag said: “It is my responsibility to give an explanation. It is clear the performance was really poor. When you make mistakes like this, you can’t win the game.

“It is about taking responsibility on the pitch, you cannot make such mistakes at our level. We had to deal with the disappointment and bring the belief on the pitch.

“You have to be ready for a game and be ready for the battle as individuals and as a team. We have to push each other and bring the demands in because it is not good.

“It is clear we need players but I don’t want to think about that in this moment. The good players we had should have been better.

“I hoped for a better start, but still I have to believe because I have seen good things but the two games from now are disappointing.”

Manchester United suffered one of their worst defeats in Premier League history as Erik ten Hag’s side barely laid a glove on Brentford in a 4-0 defeat on Saturday.

Ten Hag was looking for a response to last weekend’s 2-1 home loss to Brighton and Hove Albion and was able to hand Cristiano Ronaldo a start, but all United got was a humiliation.

David de Gea was at fault twice as Josh Dasilva and Mathias Jensen put Brentford two up inside 18 minutes, before Ben Mee and Bryan Mbeumo ensured Brentford became only the third side to put four past United in the first half of a Premier League game.

While the Bees could not inflict further misery on Ten Hag and United, it mattered little as the damage was already done. 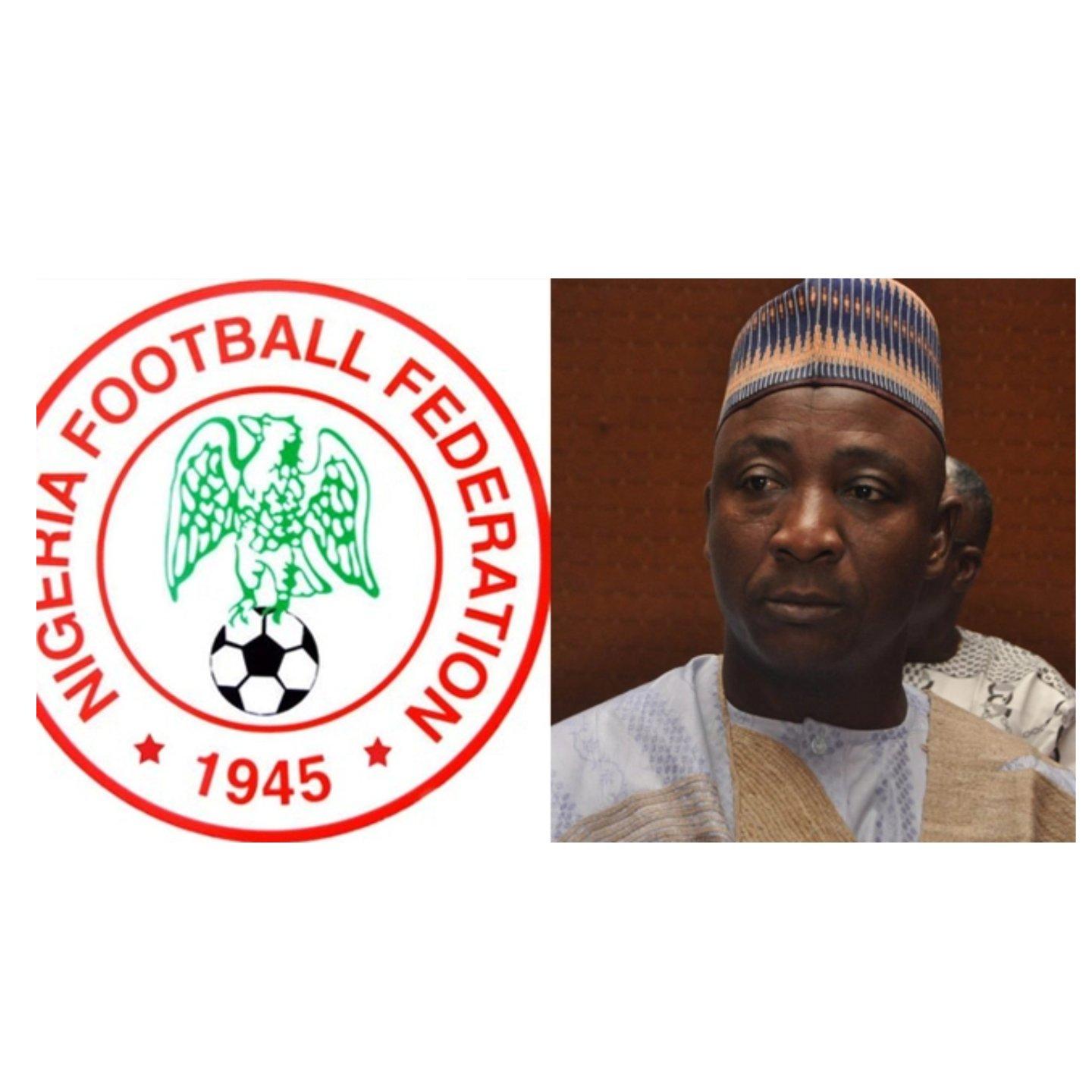 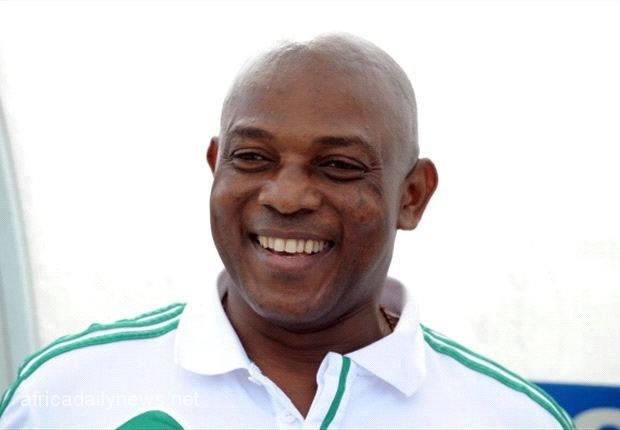