The presidential candidate of the Labour Party, Mr. Peter Obi, has sent a warning to the President Muhammadu Buhari-led Federal Government as well as states against further borrowing for consumption submitting that the country is running into crisis.

Obi handed down the words of warning in a series of tweets on his verified twitter handle @PeterObi, on Wednesday.

He said:  ‘As a matter of urgency, Nigeria must stop borrowing for consumption, but only borrow to invest in regenerative development projects and other productive ventures.

‘It’s ironical that states that received fiscal bailouts did not repay the loans and are still borrowing beyond their revenue earnings.

“Also, it has become imperative to restrict federal borrowings to the statutory 5 per cent of the previous year’s revenue.”

It would be recalled that the Minister of Finance, Zainab , had recently announced that Nigeria’s debt service, which has hit N1.94 trillion, has overshot the nation’s earnings by N310 billion.

This is even as the projected expenditure on fuel subsidies is expected to hit N6.72 trillion by 2023.

Meanwhile, Mr. Obi, who aligned with the position of his APC counterpart that campaigns for the coming 2023 general election should be issue-based rather than trying to run down opponents, however took exception to Tinubu’s claim that his supporters were members of Biafra.

Speaking through his media adviser, Valentine Obienyem, Obi stated that Tinubu’s advice ‘exactly mirrored what Obi had propagated over the years’.

He stated that if Tinubu’s supporters were mindful of their principal’s advice, “some articles published in some newspapers against Obi would not have been published, including those with offensive titles”.

On the alleged fake letter from the president of Ghana and the alleged request of N50billion monthly payment, Obi said while he was not bothered about their authenticity, it was wickedness to link them to his supporters, insisting that any publication from his group was always properly signed and the place it was coming from very clearly spelt out.

Obi also described as the height of mischief, the attempt to link his campaign to IPOB.

Obienyem said: ‘We know that things are not well in Nigeria. We know of the agitations in different parts of the country, our principal has always said what he would do with such organisations to stop their agitation and bring them back to Nigeria as one happy family.’

He insisted that right from wehen Obi was governor, he was not known for the habit of attacking people or building lies against others.

He said Obi’s disposition was contrary to those of some of his opponents who he said actually originated most of the fake news, published them under false names and turned round to ascribe them to Obi or his supporters. 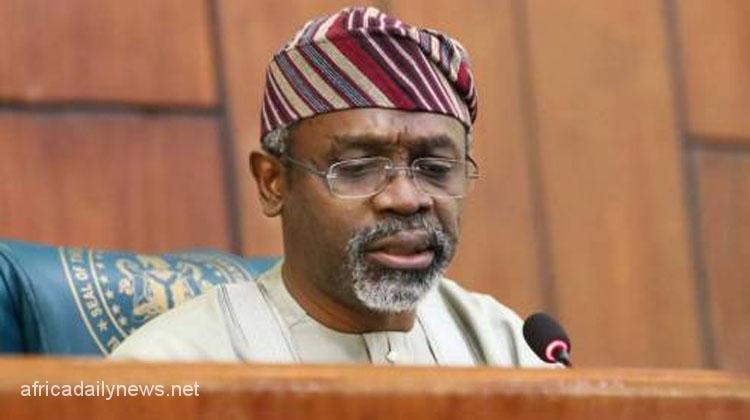 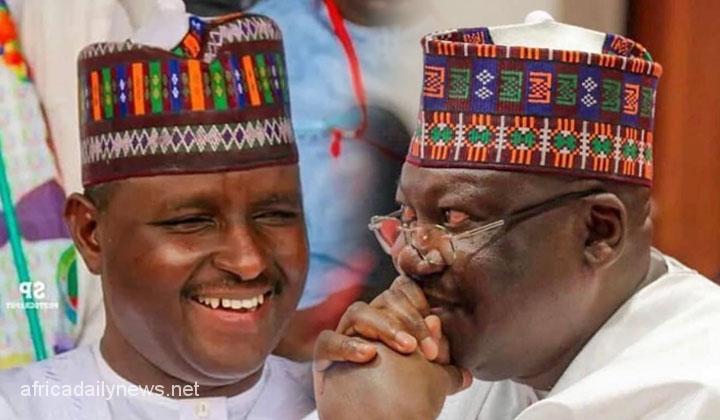 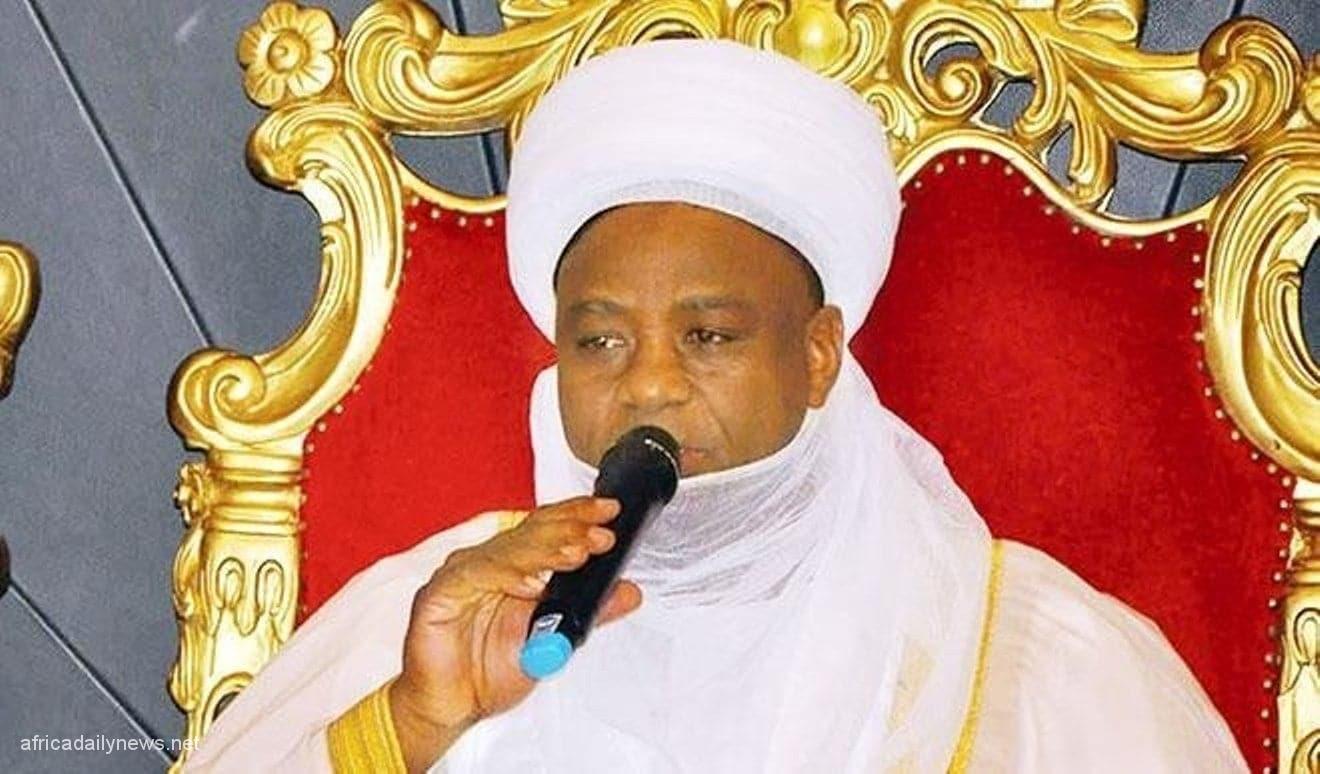 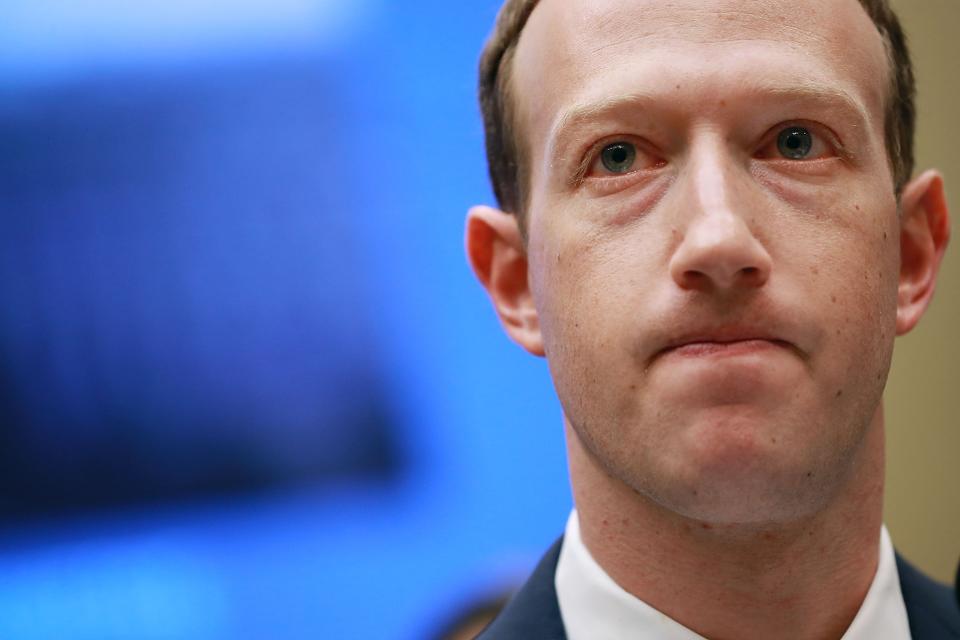