The Federal Government of Nigeria on Tuesday revealed it has not removed subsidies on the Premium Motor Spirit (PMS), otherwise known as petrol stressing that it is the marketers that are responsible for the hike.

Timipre Sylva, the Minister of State for Petroleum Resources, gave this clarification while speaking with newsmen in Abuja.

Sylva spoke on the sidelines of the Nigerian Midstream and Downstream Petroleum Regulatory Authority (NMDPRA) stakeholders’ consultation forum on regulations.

The minister was reacting to the increase in pump price of petroleum by marketers from N165 per litre to N169, N184 and N218 per litre, depending on the area in the nation’s capital and other states.

He said, ‘I can tell you authoritatively, we have not deregulated. The government is still subsidising petrol prices. If there are increases in price, it’s not from the government.

‘It is probably from the marketers, but of course, I will talk to the authorities to ensure that they actually regulate the price. This isn’t from the government, we’ve not deregulated.

Africa Daily News, New York recalls that there was fuel scarcity recently in Abuja and several other cities across the country.

The Nigerian President, Muhamamdu Buhari in a series of fresh revelations recently explained why his administration decided to keep paying fuel subsidies despite pressures mounted on him to remove it.

In an interview which he had granted to Bloomberg, President Muhammadu Buhari had stated that the effects of removing fuel subsidies would have been too harsh on Nigerians and they would not have been able to sustain it too.

The President also said they were working on boosting local capacity in order to stem the inflationary pressures. 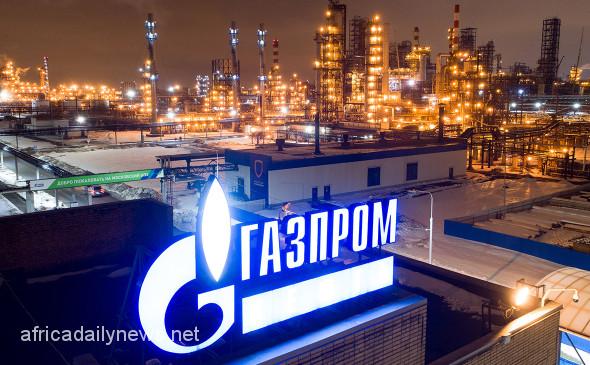 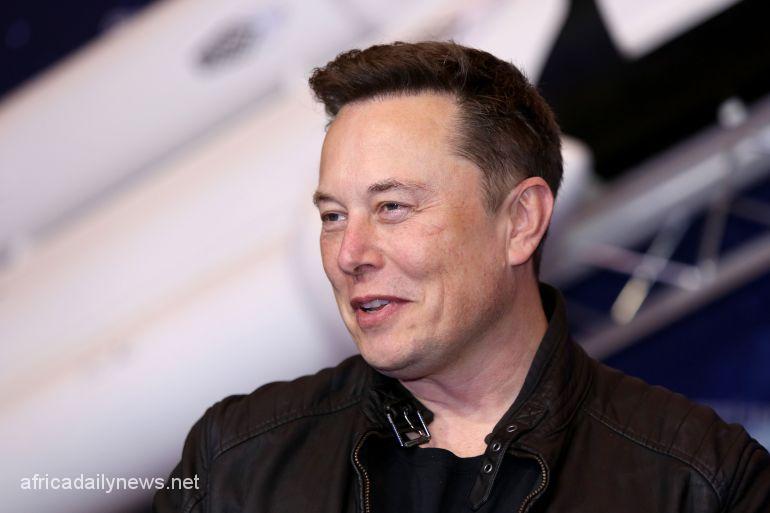