The raid which had been conducted on other locations across the country had been undertaken days after the CBN blamed currency speculators for exacerbating the crash of the naira against the dollar and other foreign currencies.

An authoritative source at the commission told the News Agency of Nigeria (NAN) in Abuja that the raid was a product of weeks of covert operation.

“The idea is to dislodge currency speculators who are massively mopping up all available foreign currencies.

“The raid was a product of weeks of surveillance where agents of the EFCC monitored the activities of most of the bureaux de change operators in the Wuse 4 axis,’’ he said.

According to the source, enough intelligence was gathered that some people with massive naira inflow had mobilized resources and are buying up available foreign currency, especially the dollar.

“Similar operation has also been carried out at major airports in the country.

“It’s a nationwide coordinated operation and will be extended to major commercial cities of Kano, Lagos, and Port Harcourt,’’ the source added.

In lieu of the ongoing trial against him, the Economic and Financial Crimes Commission (EFCC) has also come out to reveal how the former Accountant-General of the Federation, Ahmed Idris had embezzled and cornered government money.

Idris and his co-defendants – Godfrey Olusegun Akindele, and Mohammed Kudu Usman are all standing trial in a ₦109.5 billion fraud.

They had been arraigned before Justice A. O. Adeyemi Ajayi of the Federal Capital Territory High Court in Maitama, Abuja. 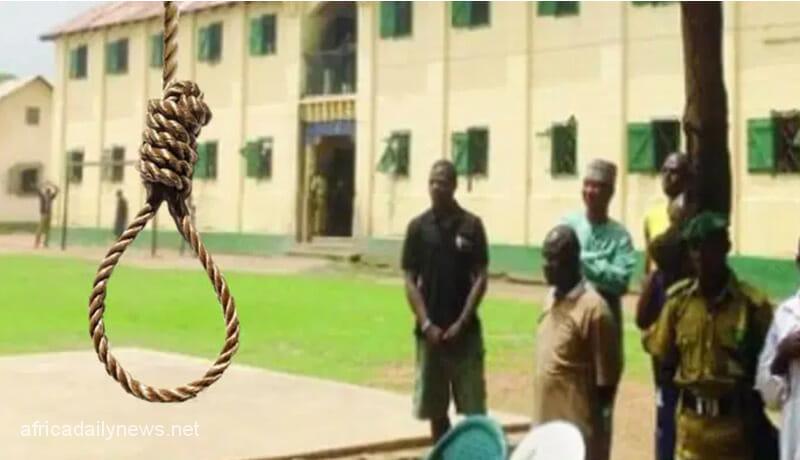 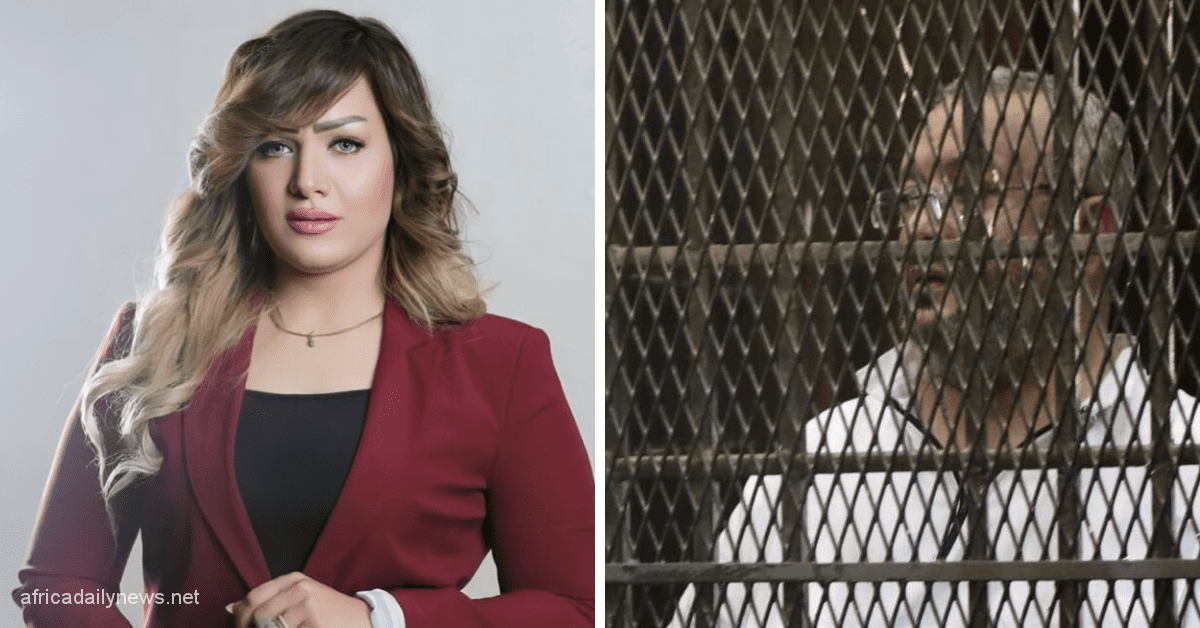 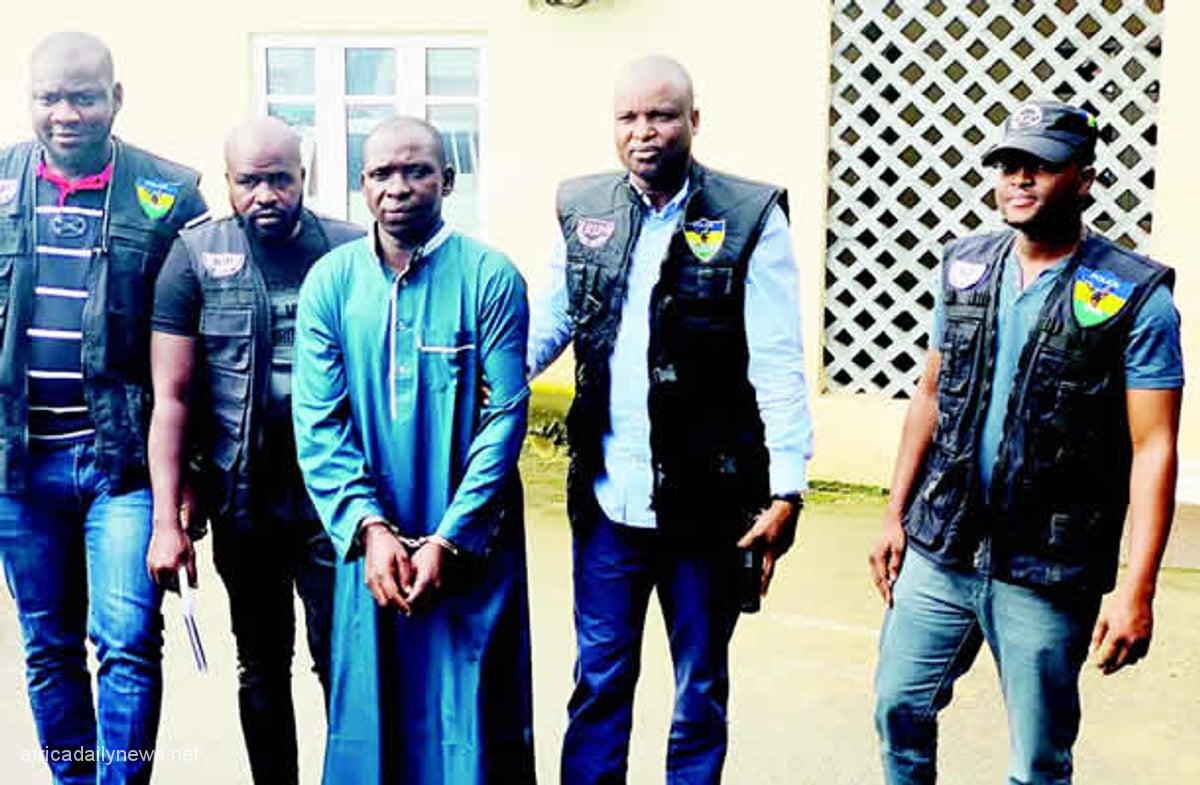