According to the Emir of katsina, Alhaji Dr. Abdulmumimi Usman Kabir has observed that the National Youth Service Corps (NYSC) is presently the only surviving Federal Government Project among so many that were established between 1970 to 1990.

Emir Kabir made the observation on Wednesday, 20th July, 2022 when the State Coordinator NYSC katsina state Hajiya Muhammad Aisha paid a courtesy call on the Emir in his palace.

The Katsina monarch called on the Federal Government of Nigeria to continue to support the NYSC Scheme, noting that it is the only project that brings in national unity and integration.

He disclosed that while serving under the scheme in Sokoto as a Youth Corps member in the 80s, he served with dedication and selflessness, unlike what is happening today.

The Emir further observed that lots of difference exist between nowadays youths and those in his days. He explained that ‘youths in the good old days, listen and obey advise but today, if you tell the youth to sit down, he or she wants to know why you are asking him to sit down.’

‘NYSC is the only project established by the Federal Government in the 70s’ that is still in existence among many others like War Against Indiscipline (WAI), Green Revolution, to mention but a few.’

While assuring the coordinator of adequate security of lives and properties of corps members and staff serving in his domain, the Emir said:
‘My doors are always open to render assistance as far as the NYSC is concern whenever the need arises.’

The monarch encouraged the coordinator not to express any fear while praying, noting that the gods of the land will protect and preserve the NYSC members in his domain

Tesnion As Thousands Hold Protest Over Military Rule In Sudan 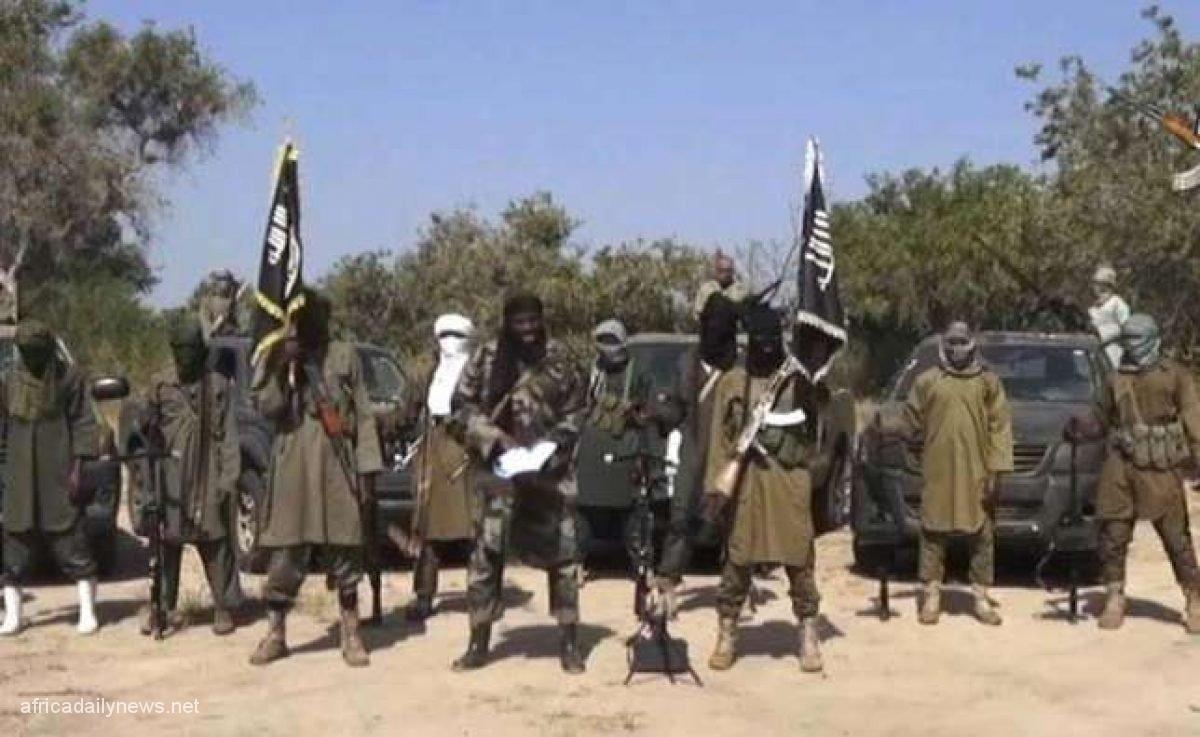