After much outcry and petitions, Usman Baba who is the Inspector General of Police, Nigeria  has ordered the investigation of Habib Okikiola better known as Portable for making claims of being the founder and part of the one million boys association.

The controversial street artiste had made this revelation in a trending video which he took down after some hours. Portable had also announced that he formed the notorious cult groups, One Million Boys and Ajah Boys.

These Lagos street gangs are known for their violent activities, including brutal murders, abductions and robbery especially during the coronavirus period. The police at different times arrested a number of members, while some were declared wanted.

“The IGP has ordered CP Lagos to investigate the indicting statement and take necessary legal action.

“This directive is premised on the continuous effort to fish out pillars and sponsors of cult groups in order to decimate their activities”, it reads.

The controversial singer announced on Monday that he founded two notorious gangs in Lagos a few years ago.

Portable made the comment while boasting that he was not scared of anyone.

In a trending video, he said: ‘Open your ears and be listening.

He boasted; ‘Have you heard of Ajah boys, one million boys? I established them.’

He added that socialites Samlarry Eletu and Abu Abel knew him back in the day.

Ajah boys, one million boys are known for their violent activities across the state.

The police at different times arrested a number of members, while some were declared wanted.

The Zazu crooner was invited for assaulting a young man known as DJ Chicken in a viral video.

He said the Zazu singer arrived in Eleweran at 5pm with his father and his manager, after which he was taken to the Public Complaints Bureau office by the State Commissioner of Police, Lanre Bankole. 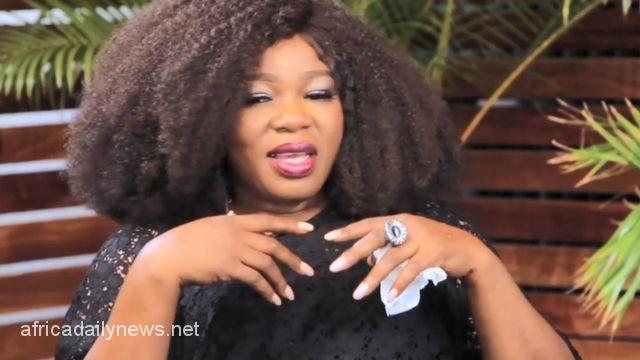