On the other hand, the majority of young people in the southern region of Nigeria favour Mr Peter Obi on a variety of social media sites. This is primarily due to the fact that he is younger than the other two candidates, despite the fact that he is not very young. Mr Obi would be remembered in the annals of Nigerian history as one of the first presidential candidates to exploit social media and ‘good propaganda’ to garner national popularity. This will be one of the things that people remember most about him. However, he cannot be compared to the cult-like followership of the late Chief MKO (Moshood Kashimawo Olawale) Abiola. The late Chief MKO (Moshood Kashimawo Olawale) Abiola gained cult-like followership in Nigeria and around the world thanks to his ‘man of the people’ image and ‘good propaganda.’

Moshood Abiola and Peter Obi have one thing in common: they were/are seen as the ‘light at the end of the tunnel’ for Nigeria’s many problems, and they both came at a time when Nigeria’s democratic structure has been twisted and made fun of for being a caricature of the stronghold it once was. Still, MKO Abiola, as he was affectionately known, never got to rule Nigeria or fulfill his mission to pull Nigeria out of the depths of suffering, corruption, and bad leadership into which it had been thrown. His election victory was cut short, and he was later jailed and killed, putting an end to his own story. Peter Obi, on the other hand, is still in the best part of his political career. He has served as Governor of Anambra twice and held other political positions, but that doesn’t mean he is the solution Nigeria needs right now, as his supporters, who call themselves ‘OBIdient Citizens’ always posit.

Nigeria’s problems span beyond the reach of bad leadership and even Peter Obi is aware of this fact even though he sometimes acts oblivious to it. Under the despotic, and nepotistic maladministration of President Muhammadu Buhari, Nigeria is a bedlam of all the negativities that can ever befall any country with terrible leaders and clueless citizens. From Nepotistic, biased leaders to blatant corruption which runs in the blood of a huge majority of Nigerian leaders down to their cabinets and other  Government parastatals. There is also the problem of insecurity which has worsened over the years while developing into worse situations with the perpetrators and vandals carrying out more dastardly acts without fear of accosting and confrontation. Kidnapping is at an all-time high making it one of the most lucrative forms of crime in Nigeria now. Bandits and unknown gunmen are having a field day in all 36 states of the country including the capital territory as they kill, maim and destroy at will while leaving behind bloodshed and strife in their wake. All these happenings and the President Muhammadu Buhari-led administration has chosen to turn a deaf ear and look the other way with their corrupt practices and fund embezzlement as the country goes to shambles.

Most Nigerians have a tendency to look for the quickest way out rather than focusing on the root of the problem. Most Nigerians understand that restructuring is the only way out of the current crisis, but because it is a lengthy and difficult process, they prefer to stick with their problems in the hopes of divine intervention in one way or another, thus giving credence to the legendary Afrobeat maestro of blessed memory, Fela Anikulapo Kuti’s lyrics where he stated that the average Nigerian enjoys ‘Suffering and Smiling’ and this is what these ‘OBIdient citizens’ are doing. Restructuring is a strategy that Nigerians should have demanded and the Nigerian government should have implemented years ago, but corruption and the desire to push the country into the ground prevented this from happening.

Restructuring Nigeria as earlier mentioned is a bit of a complicated process but it can be easily actualised with the right process which can be kick started by starting off with a thorough and unbiased constitutional review where the 1999 constitution would be completely overhauled making way for a new, better-structured constitution and then there can now be an option of better leadership where the electorate would assume a better position and take charge for the masses. This is the best and most tangible solution for the Southeastern region and every other region in Nigeria who have been marginalised because at the end of this process, the interests of the Nigerian masses can be duly represented and recognised.

Despite his gentlemanliness, Peter Obi appears to be making a mistake by running for president when he knows that he will be powerless to alter the flawed Nigerian Constitution of 1999, which puts his own people at a disadvantage.

Though it is his inalienable right to run for president and be elected, and it is not unconstitutional for his OBIdient supporters to clamor for his presidential ambition, it is morally irresponsible for Obi to continue to mislead his supporters and fellow Igbo that he can change the narrative in Nigeria without restructuring the country.

In actuality, a thousand Peter Obis would not fix Nigeria’s problem, and this is the hard truth. A comprehensive election boycott to encourage Nigerian authorities and citizens to initiate the restructuring process is the only way to save Nigeria, or what is left of her. 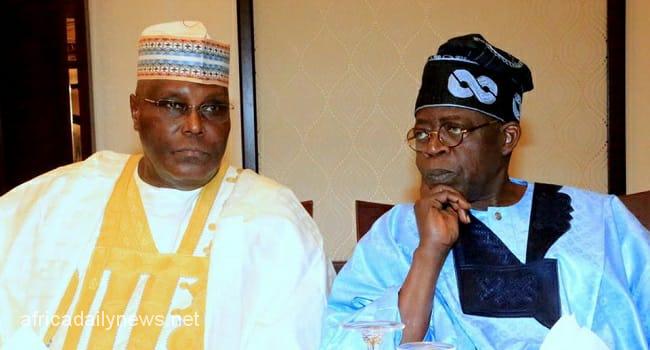 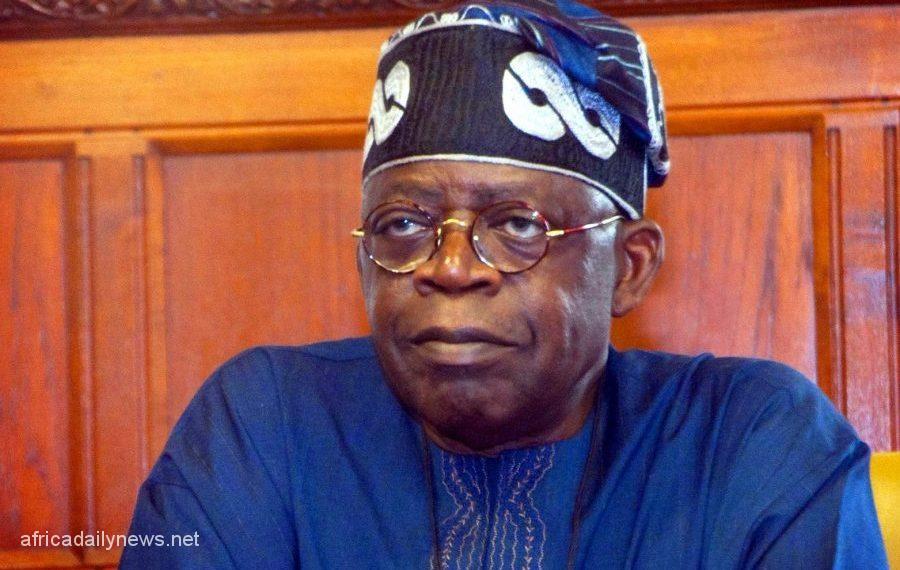 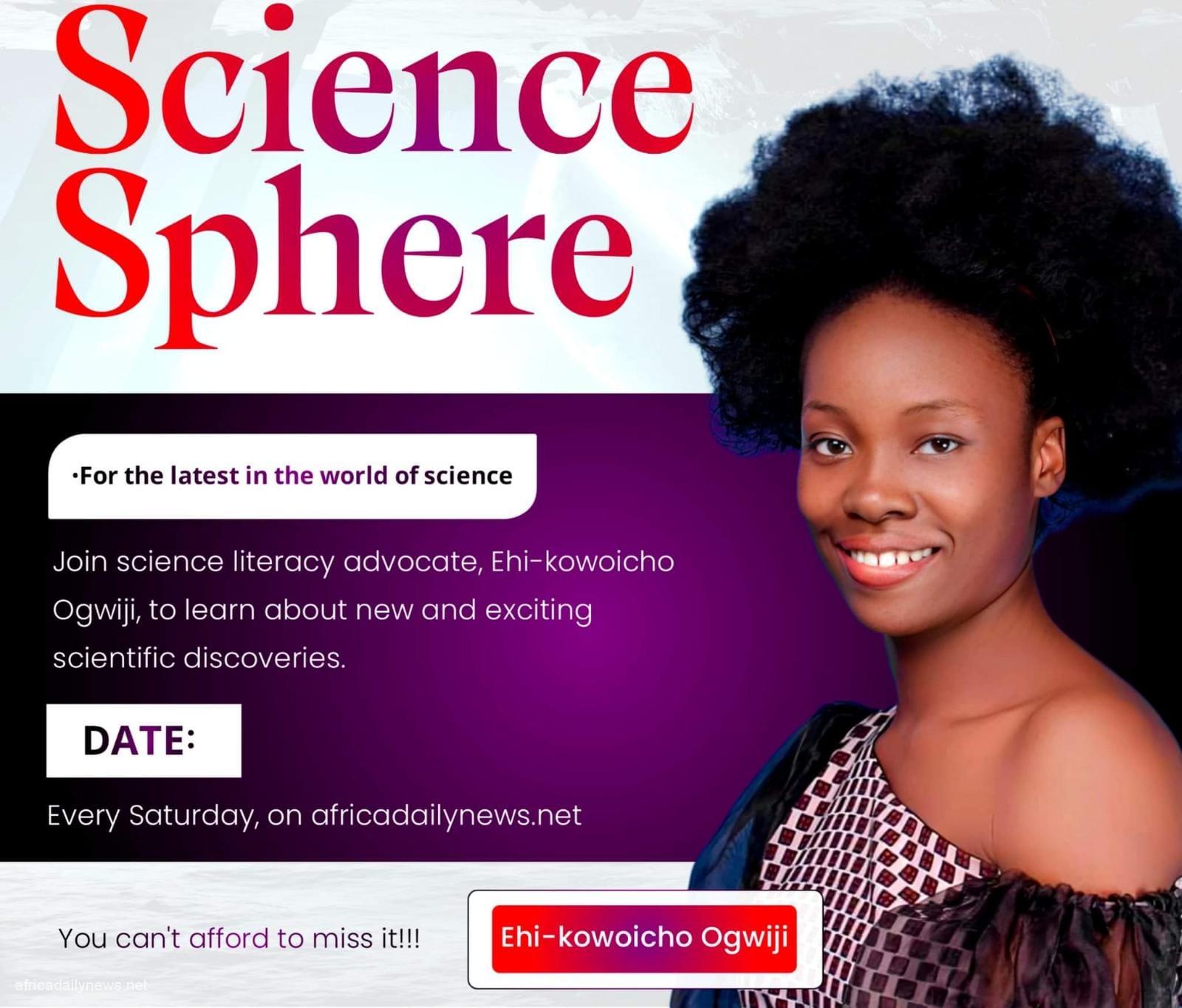 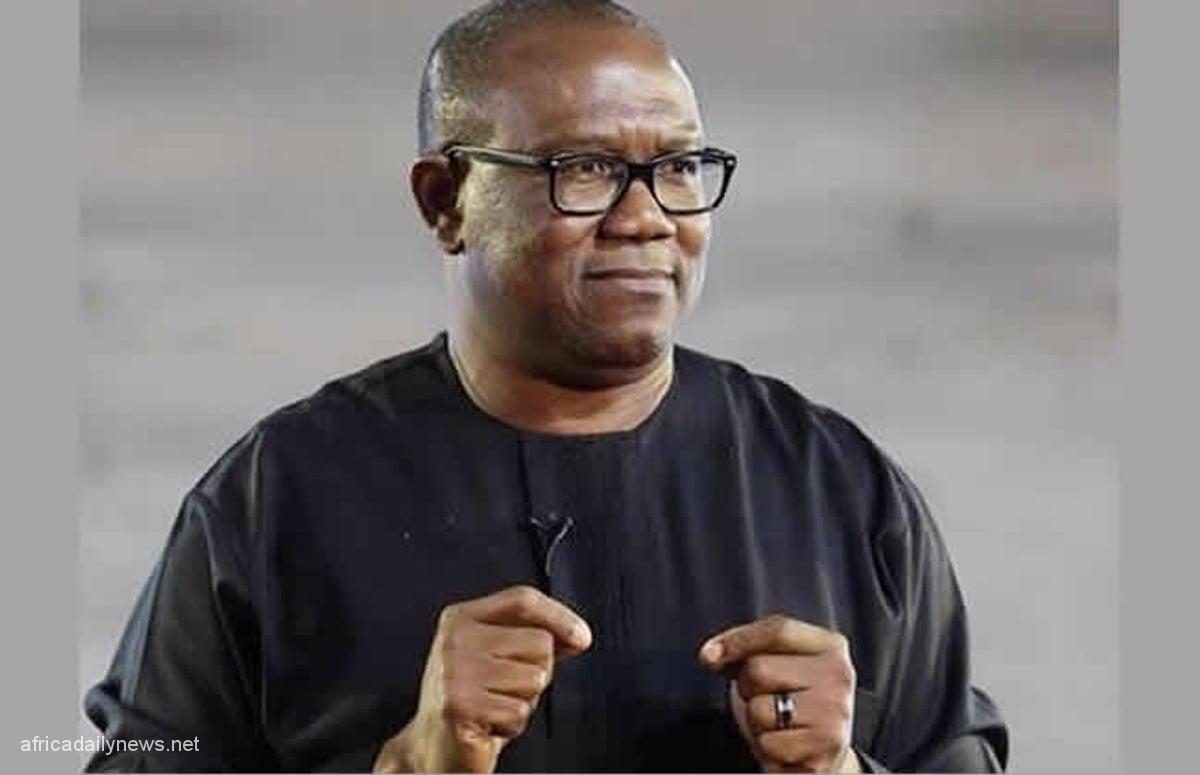 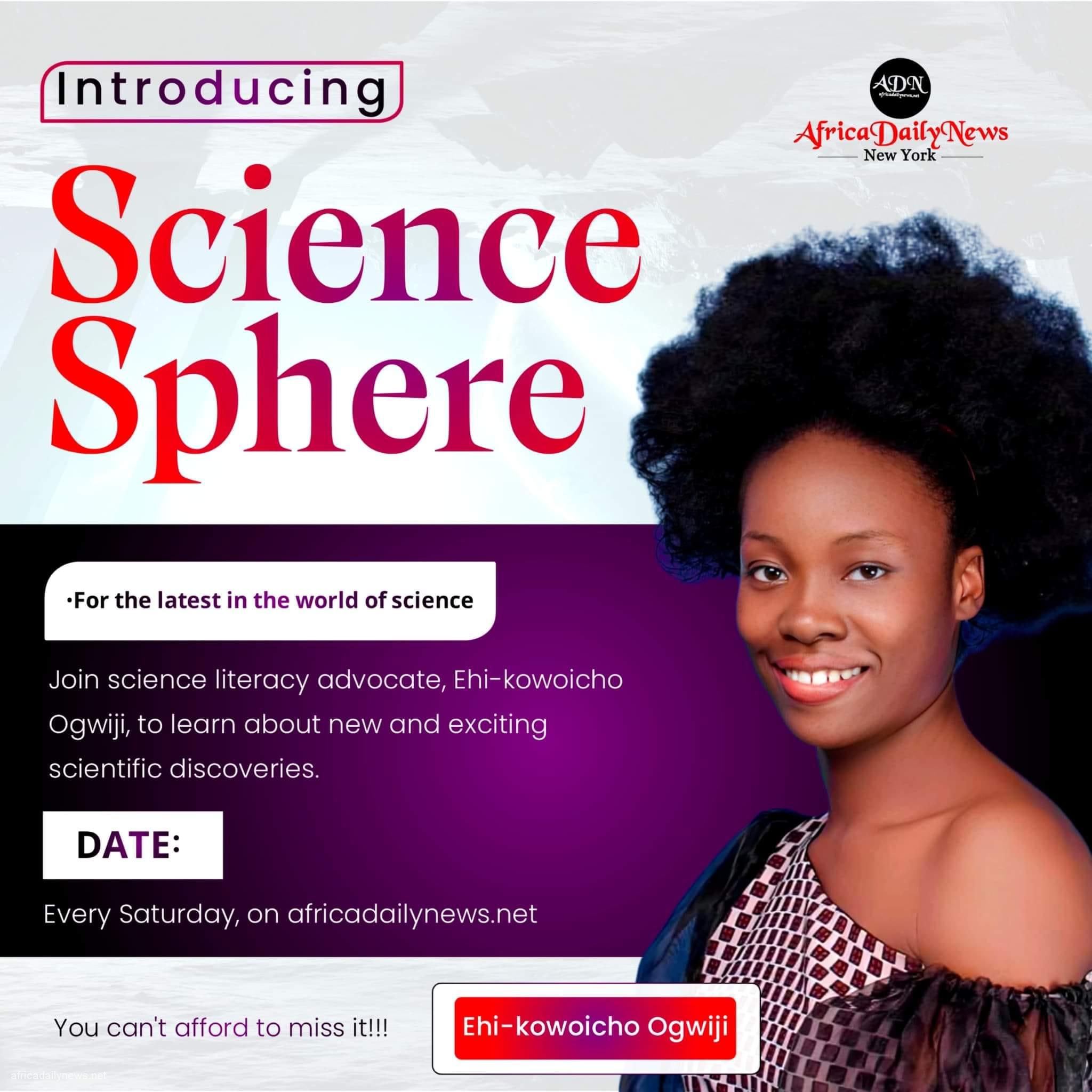