Renowned American Gospel singer, Donald James Moen, known as Don Moen, has opened up about his marital life where he made the revelation that he and his wife Laura got married in the presence of 1,000 strangers.

Don Moen stated this on Friday while celebrating his 49th wedding anniversary with Laura.

The gospel singer noted he has been blessed since he got married.

In his post on Facebook, he wrote, “49 years ago today, I married this girl after a concert at a downtown theater/church in Minneapolis, Minnesota. We welcomed anyone in the audience to stay for the wedding if they wished. The wedding started at 10:00 PM and we had about 1,000 people we didn’t know at our wedding!

What an adventure! I’m a very blessed man, and God is so good!!! I LOVE YOU, LAURA!!!! Happy Anniversary!

And in another celebrity News, popular show host and actor, Nick Cannon has revealed that he is considering getting a vasectomy after welcoming eight children with 5 different women.

The 41-year-old, who is expecting his ninth child with girlfriend Brie Tiesi said this to E! News’ Daily Pop.

According to him, although he’s blessed with the gifts of children and finds solace in them, he’s not looking to populate the earth.

Nick Cannon said: “I already went and got my vasectomy consultation. I am not looking to populate the earth completely, but I’m definitely looking forward to taking care and loving all the children that I currently have.”

When asked if he really wanted to have so many children or it’s just a coincidence, he said: “I don’t know if I would have designed it this way, but it’s one of those things when you’re blessed with the gifts of children and as we all know, I have been through so much, I find solace, I find peace and purpose in my children, so I’m not out here looking.”

Recall that Cannon had a son named Zen, with Alyssa Scott, but he sadly died in December 2021 at 5 months from brain cancer. 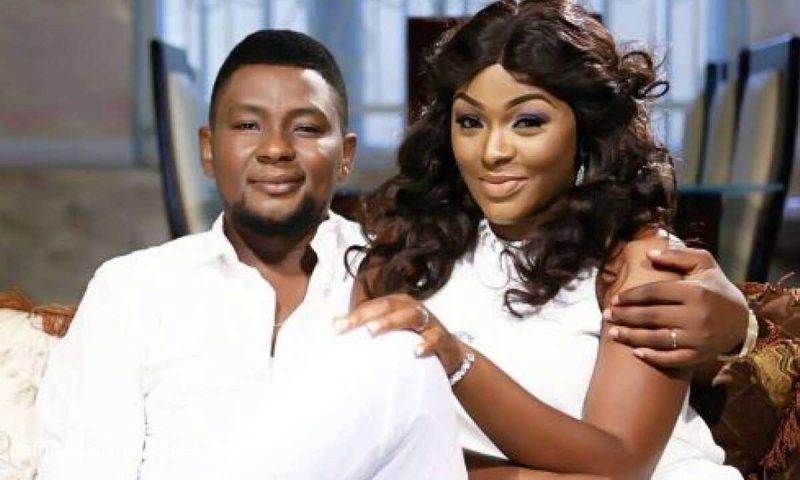 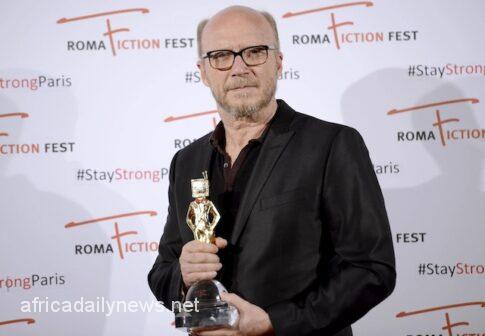 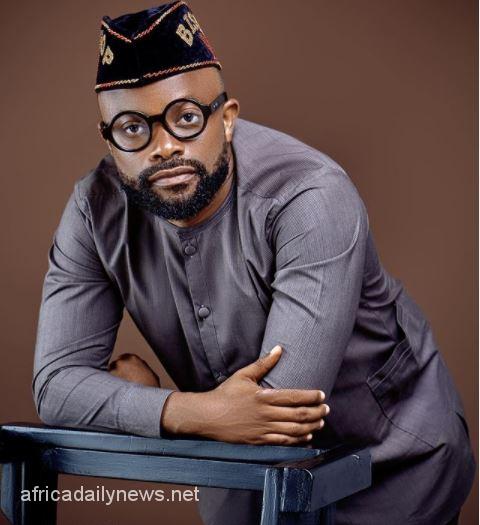 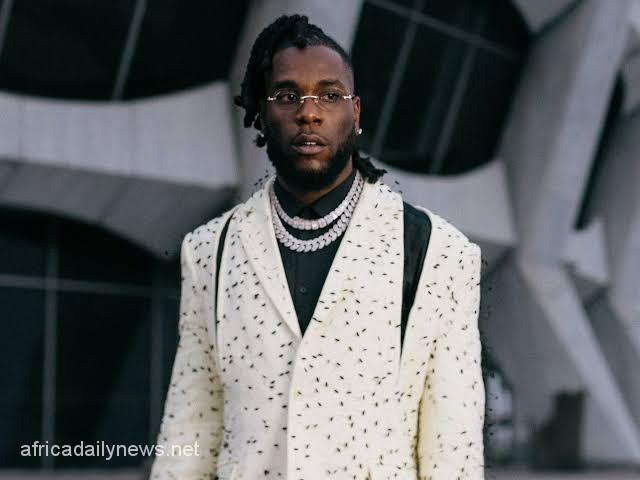 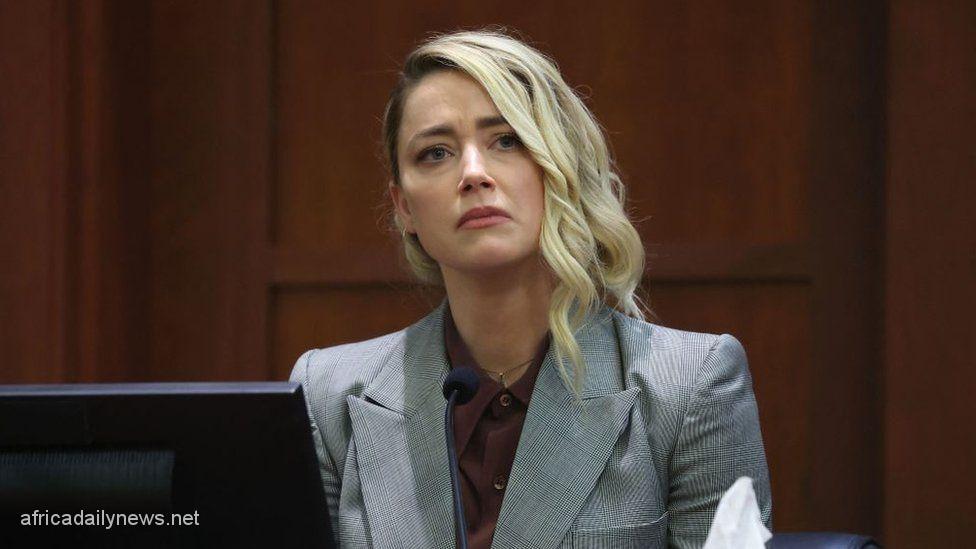 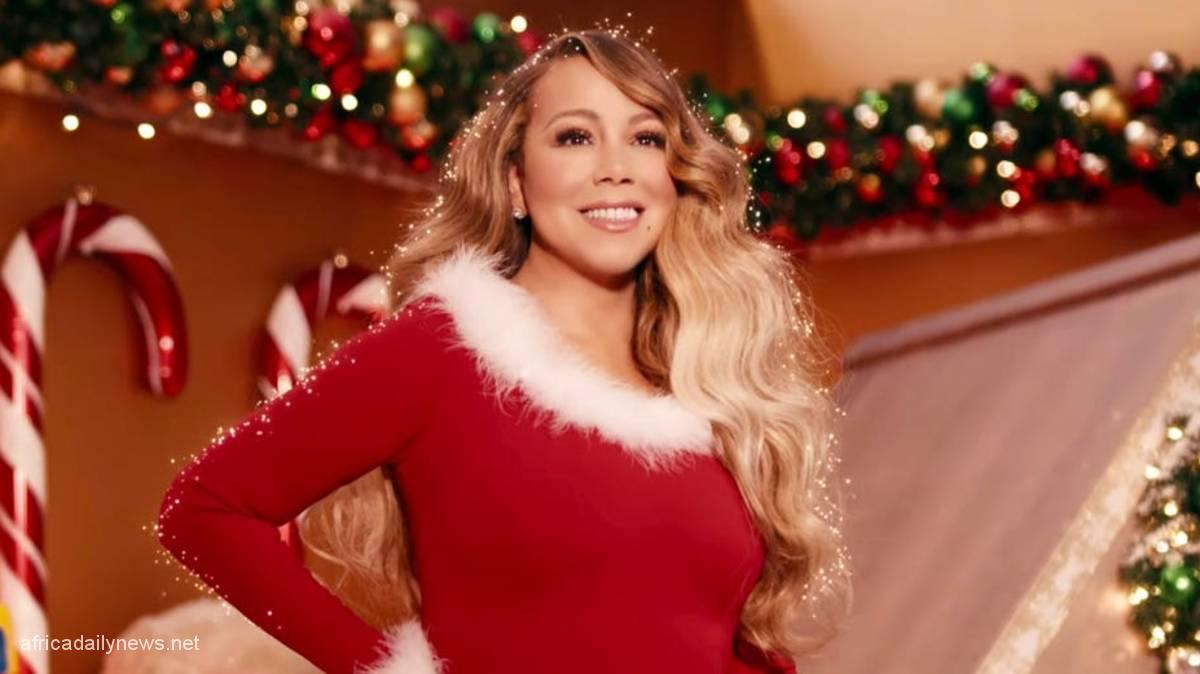 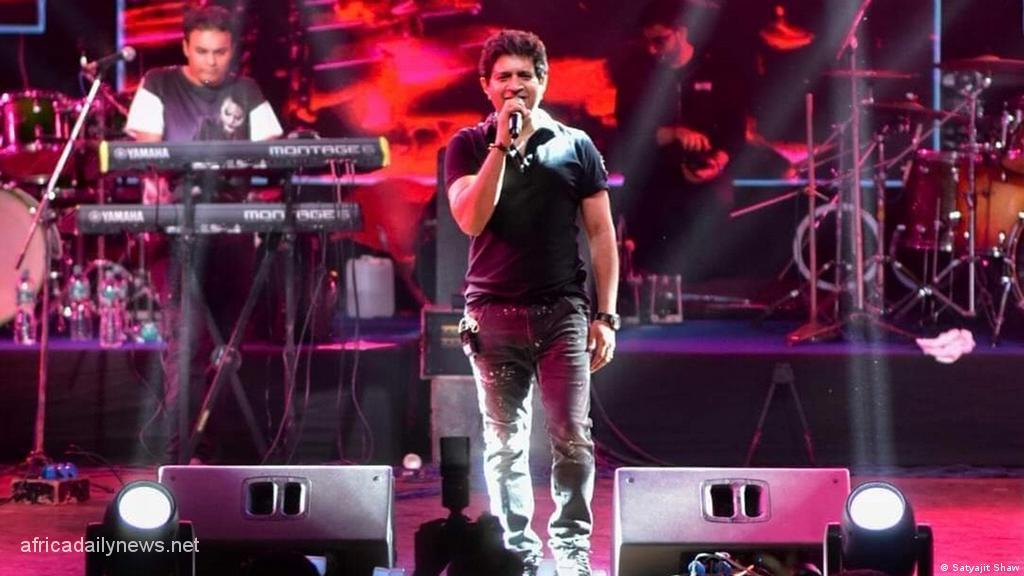 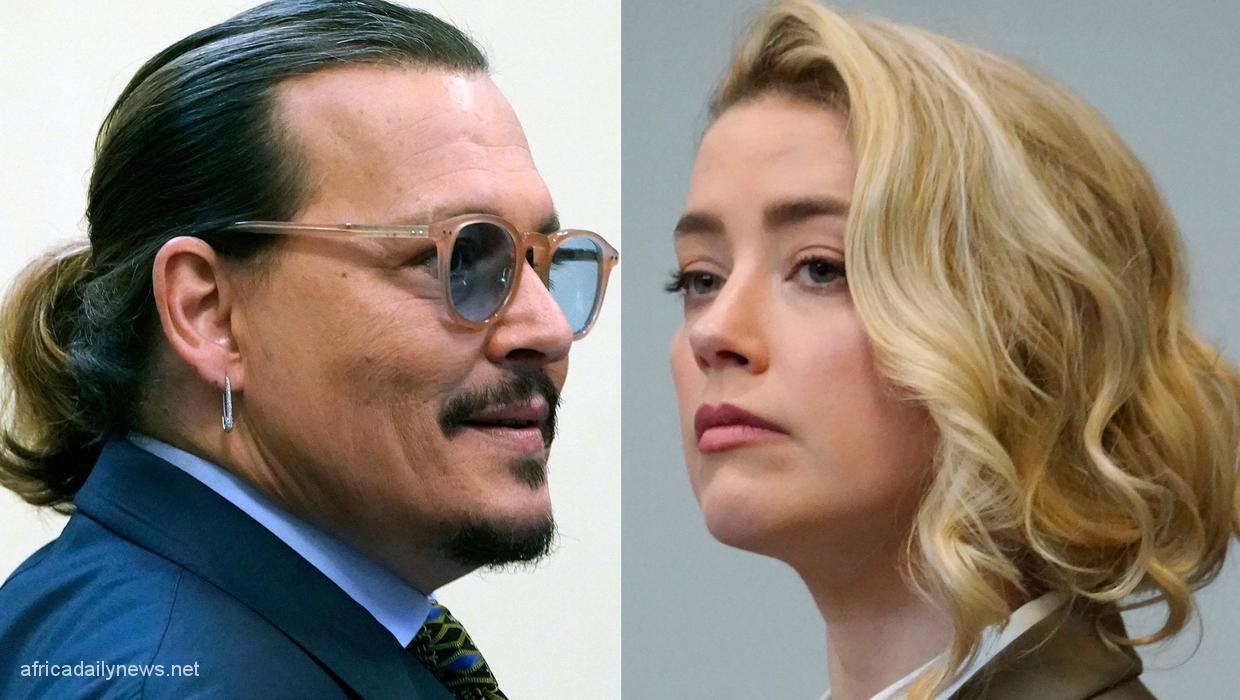