Speaking at a signing ceremony at the Council Chamber, State House, the President described the bills as being in tandem with this administration’s commitment to fight corruption and illicit financing activities, as well as critical to the governance agenda and the development of Nigeria, a statement signed by presidential spokesperson Femi Adesina was quoted as saying.

‘The new laws have provided enough punitive measures and containment strategies against abuses and compromises,’ he said, observing that the inadequacy of all the repealed Acts had impacted legal actions against offender.

‘We will not rest until we rid the nation of the menace of money laundering, terrorism, and other financial crimes,’ he added.

President Buhari went on to commend the National Assembly for their tenacity, courage and commitment in ensuring that Nigeria has put in place effective measures to address the menace of money laundering, terrorism, and terrorism financing.

The President noted that the 9th National Assembly has proven to be patriotic, responsive, resourceful and industrious in its legislative assignments, recalling that on 14th January, 2022, he had sought expeditious passage of the said Bills.

He extolled the Assembly under Senate President Ahmed Lawan and the Speaker, Femi Gbajabiamila and their colleagues for responding to his request, saying they ‘have certainly carved out a worthy legacy for themselves.’

Speaking on the importance of the legislations, the President said: ‘The signing of these Bills into law today not only strengthens the Anti-Money Laundering/Combating the Financing of Terrorism (AML/CFT) framework in the Country, but addresses the deficiencies identified in Nigeria’s 2nd round of Mutual Evaluation as assessed by Inter-Governmental Action Group Against Money Laundering in West Africa on compliance with the Financial Action Task Force global standards.

‘The enactment of the Proceeds of Crime (recovery and Management) Act, 2022 makes comprehensive provisions for the seizure, confiscation, forfeiture and management of properties derived from unlawful activity.’

President Buhari told the ceremony attended by the Senate President and other Senators, the Minister of Justice and Attorney-General of the Federation, Abubakar Malami, Heads of anti-corruption agencies, including ICPC and EFCC, that the executive arm of government ‘carefully avoided creating another asset recovery and management agency with its cost implications in deference to government’s sensitivity to the rising cost of governance.’

He explained that the new law mandates the creation of dedicated accounts for the proceeds of crime and other confiscated assets in order to enhance the accountability of the process: ‘I have therefore taken time to note the emphasis placed on collaboration, synergy and unification of strategies and measures to combat the scourge of Money Laundering and terrorism financing and proliferation financing in the Act.

‘The primary objectives of these measures are to ensure effective, unified and comprehensive legal, regulatory and institutional framework for the implementation of the Acts.

‘This is profound and calls for coordinated responses to the challenges posed by the menace. I therefore charge all relevant agencies to ensure effective implementation of these new laws.

‘The robust frameworks diligently enshrined in the Acts can only serve useful purposes when every bit of them is enforced.’

Stressing that the fight against corruption requires an “All of Government, All of Nation approach’’, the President affirmed that every Nigerian had a role to play to rid the country of corrupt practices.

He commended the members of the National Action Task Force comprising several Ministries, Departments and Agencies of Government, noting that the bills are a clear demonstration of government functioning at its best with coordination, collaboration, and execution all towards a common goal.

The President assured Nigerians that his administration will continue to do its best to secure the nation, adding that the bills signed into law represent not just legislative instruments but very significant governmental actions projecting courage, determination, and sincerity in tackling the menace of Money laundering, terrorism and other financial crimes. 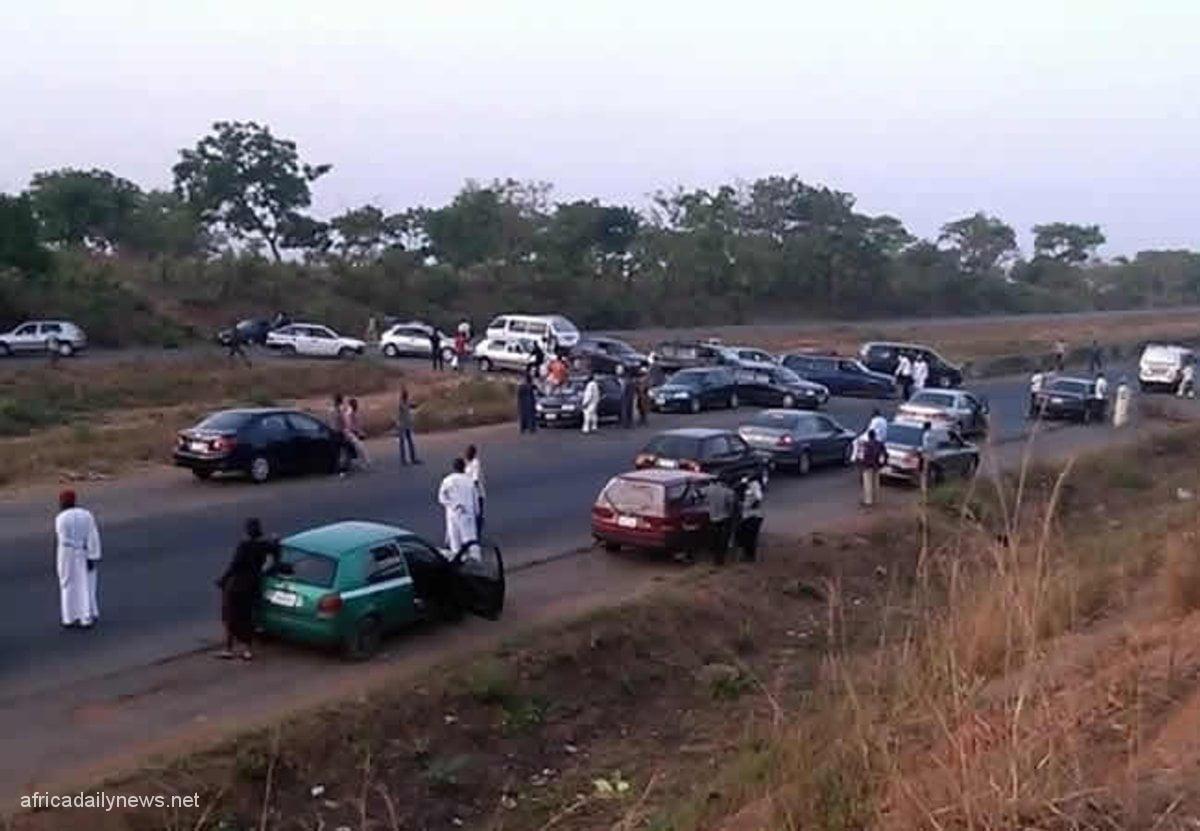 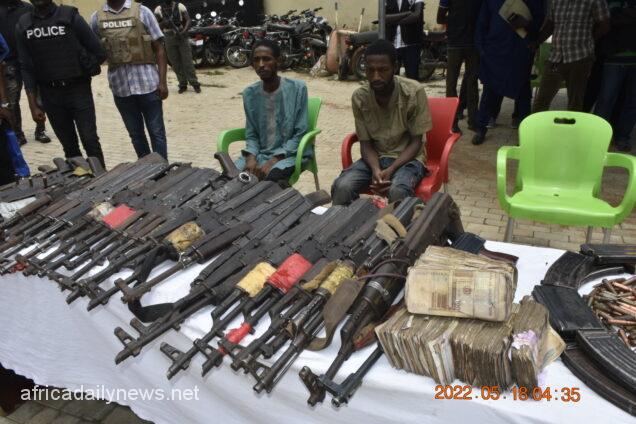 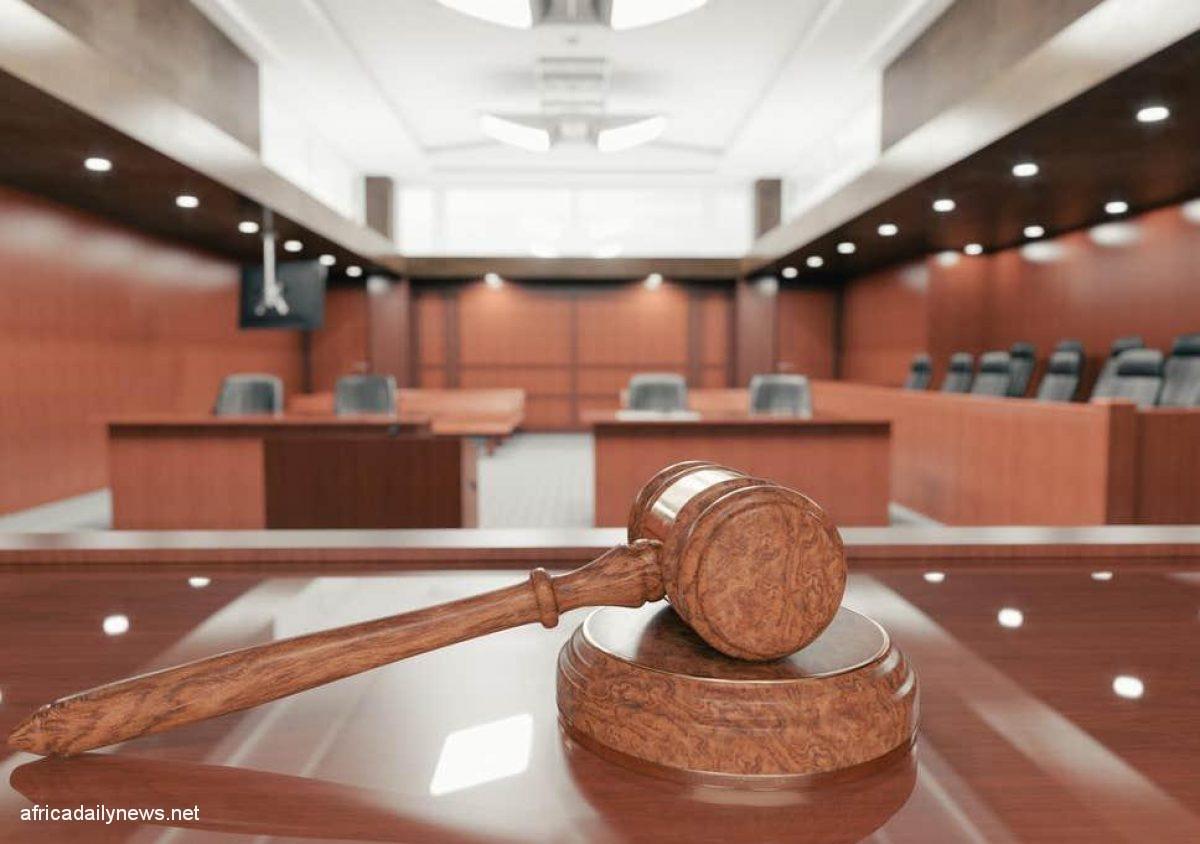 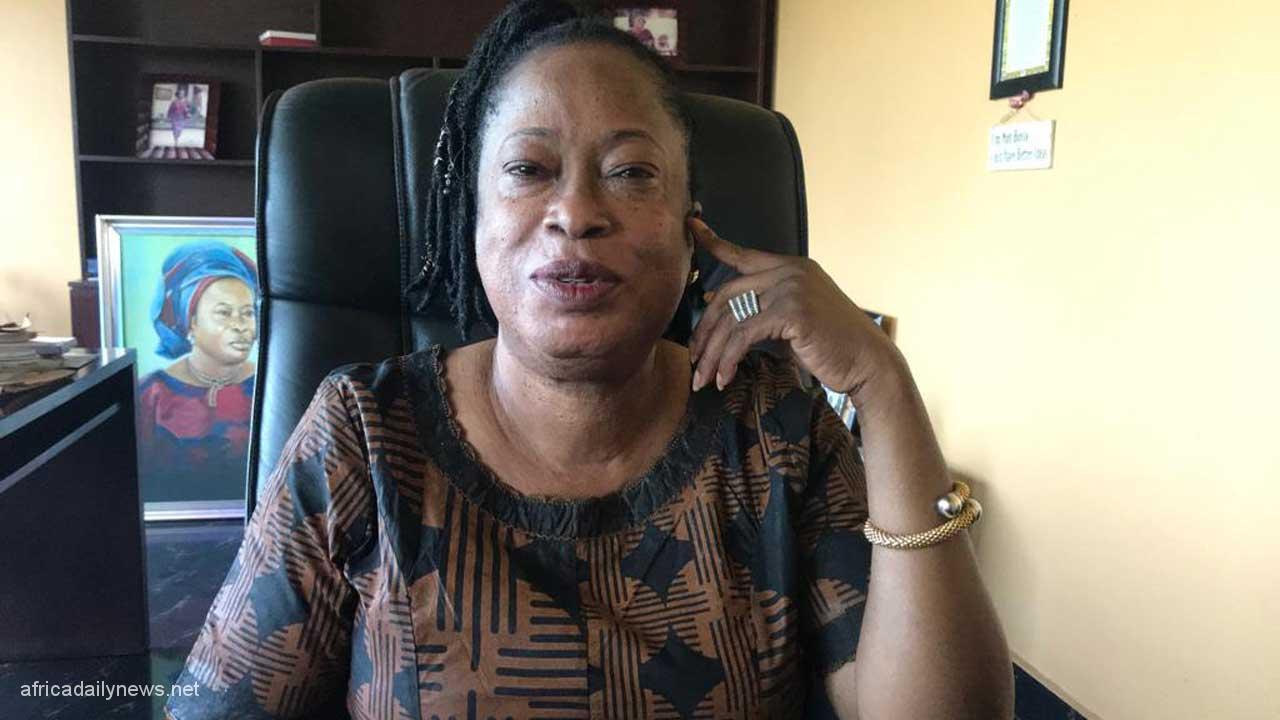