This is contained in a statement issued in Abuja on Wednesday by the NFC Director of Public Affairs, Mr Brian Etuk.

“We urge film stakeholders and Nigerians in general to disregard the press release by MOPPAN which has all characteristics of cheap blackmail as a hired hand for an uncalled-for proxy battle.

“The allegations are obviously sponsored to blackmail and scuttle the immense success so far recorded by the festival as could be attested to from several print, electronic and online platforms,” Etuk said.

According to him, the rebranded annual Zuma Film Festival since 2017 has always taken place from Dec. 1 to 7.

“In view of the need to ensure a truly national film festival, NFC in 2018, approached the Federal Capital Territory Administration (FCTA) for a joint hosting collaboration with Abuja designated as “Host City”.

“This resulted in the signing of a Memorandum of Understanding (MoU) in November 2021.

“Subsequently, the film festival was shifted to April 2 – 9, 2022. Logistic challenges associated with implementing the collaboration finally resulted in its being jointly shifted to May 1 – 7, 2022.”

NFC officials said in view of the Salah period in between the commencement of the Festival, core activities were further shifted to May 4 – May 7, 2022.

“The 1st – 3rd dates of May, 2022 were for the emerging talents training programme targeting over 500 Nigerian youths from several selected universities from the northern and southern States of Nigeria, with diverse faith backgrounds undergoing training in film art and business.

“Indeed, as a build up to the Festival, the organizers visited Internally Displaced Peoples’ Camps in Abuja to deliver Salah food and materials as widely reported in the press and a free Salah Film Screening at the Silverbird Cinema to compliment the festivity during this period.

“It is worthy to note that these dates were widely publicized to the knowledge and agreement of the President of MOPPAN, Dr Ahmad Sarari, who nominated himself.

“His publicity secretary and two others via a text message on April 28, 2022, thereafter went ahead to sign the above referenced press release under MOPPAN,” Etuk said.

According to him, they were all scheduled to arrive at Zuma film festival on the 4 of May, 2022, at the Nicon Luxury Abuja where accommodation had since been reserved.

“It is important to note that since the present Managing Director/Chief Executive of NFC, Dr Chidia Maduekwea, assumed office, he has always made a conscious effort to carry MOPPAN along in all its programmes and activities.

“It is on record that MOPPAN members were the first group of film makers that the Nigerian Film Corporation led to meet with President Muhammad Buhari.

“And the Managing Director has held numerous interactive meetings/engagements with film stakeholders and members of the film industry from across the country.

“These include those from the North. Presently, a prominent member of MOPPAN is producing a documentary for the Nigerian Film Corporation, titled: DANFODIO; the Reformer of West Africa”, he said. 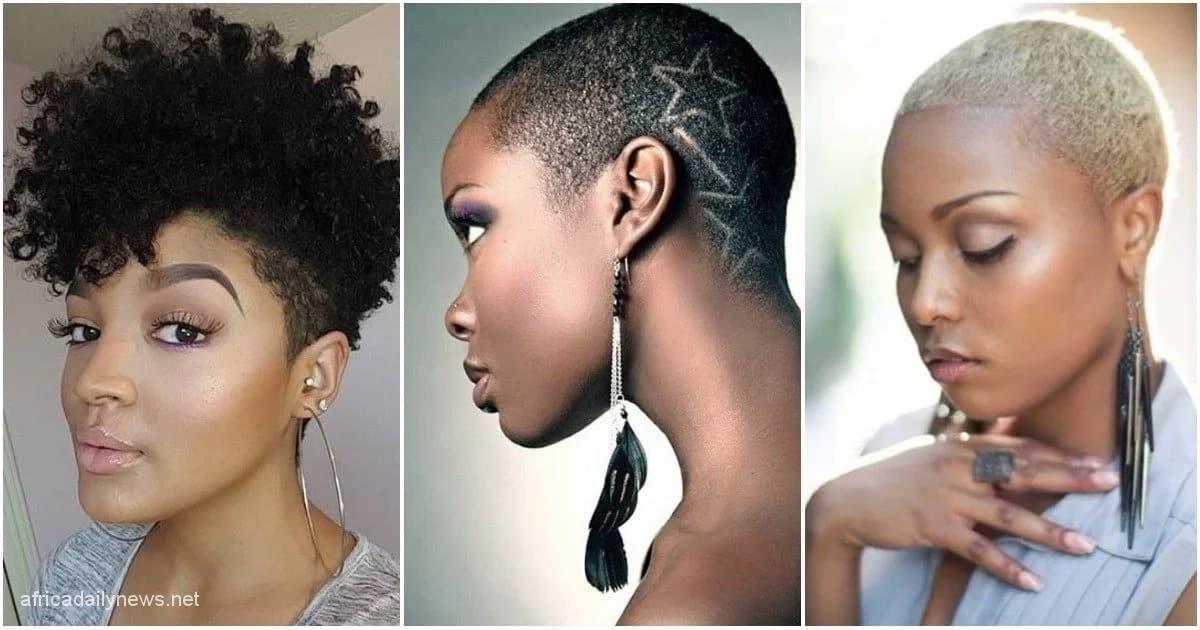 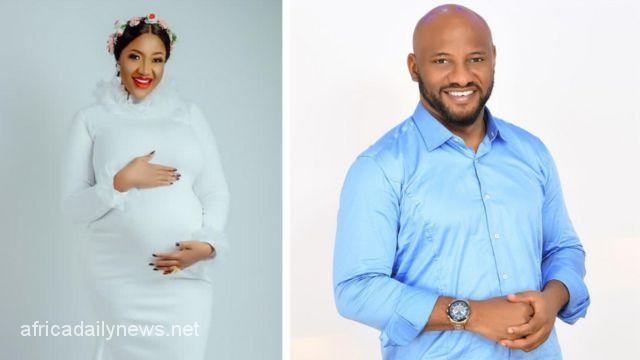 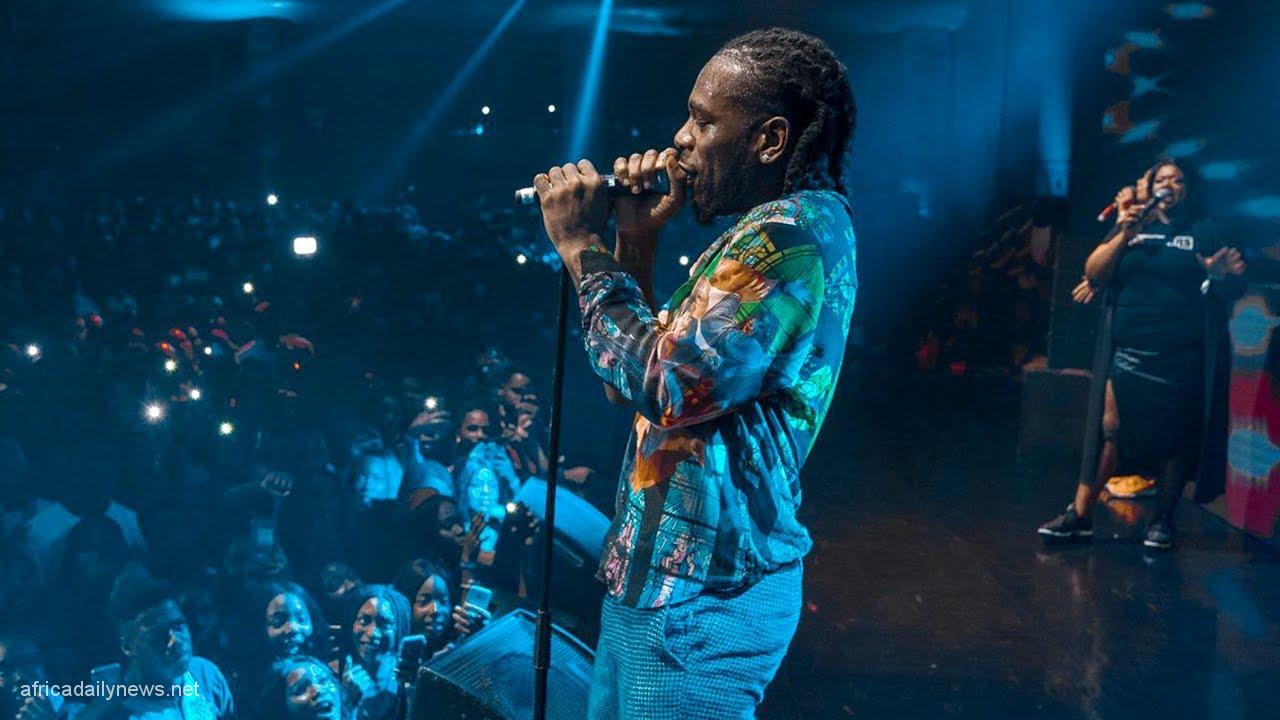 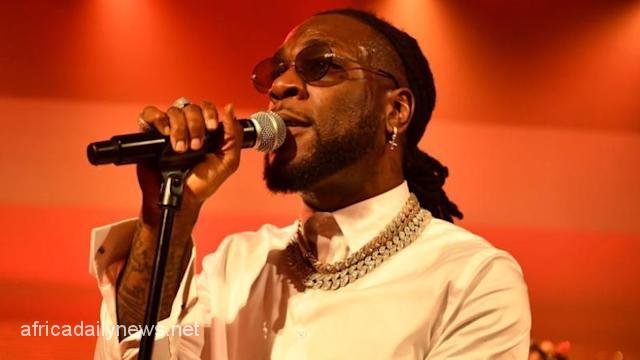 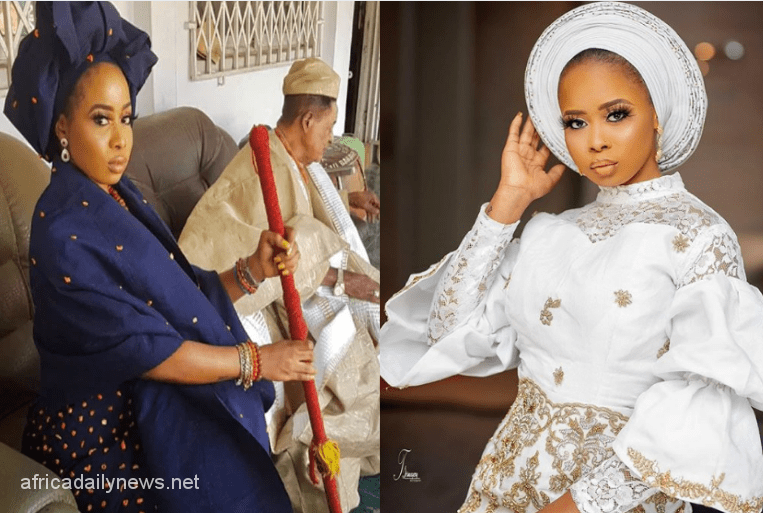