Tesla CEO Elon Musk has offloaded company shares worth $5 billion, days after setting off a Twitter poll — in which millions voted — asking whether he should sell 10 percent of his huge stake in the electric carmaker.

According to regulatory filings made public yesterday, the world’s richest man with a net worth of around $300 billion, sold 4.5 million shares this week.

However, they did not suggest the unconventional virtual referendum he issued on Saturday was behind the decision.

A batch of shares worth $1.1 billion were sold on Monday in a bid to settle tax obligations after Musk exercised stock options, but the sale was initiated under a pre-arranged trading plan set up in September, according to the filings.

It was not clear if the remaining share sales notified on Tuesday and Wednesday — around 3.6 million shares worth around $4 billion — were also planned ahead of the Twitter poll.

Africa Daily News, New York recalls that Musk had on Saturday tweeted: ‘Much is made lately of unrealized gains being a means of tax avoidance, so I propose selling 10% of my Tesla stock. Do you support this?’

‘I will abide by the results of this poll, whichever way it goes,’ he added in another tweet after he posted the vote to his more than 62 million followers.

In the poll, almost 58 percent of 3.5 million votes were cast in favor of him proceeding with the sale. But to hit a ten percent sale of his total stake in Tesla, the 50-year-old South African would have to sell millions of more shares than he has done so far this week.

Before the sales, he still owned more than 170 million Tesla shares, about a 17 percent stake in the company, according to the US Securities and Exchange Commission.

Tesla’s share price plunged on Monday after the weekend poll, hitting his net worth by $50 billion, but the carmaker bounced back on Wednesday, rising more than four percent to close at $1,067.95. 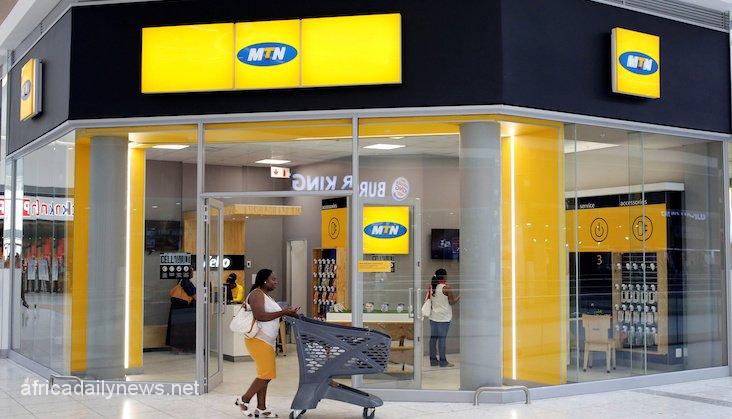 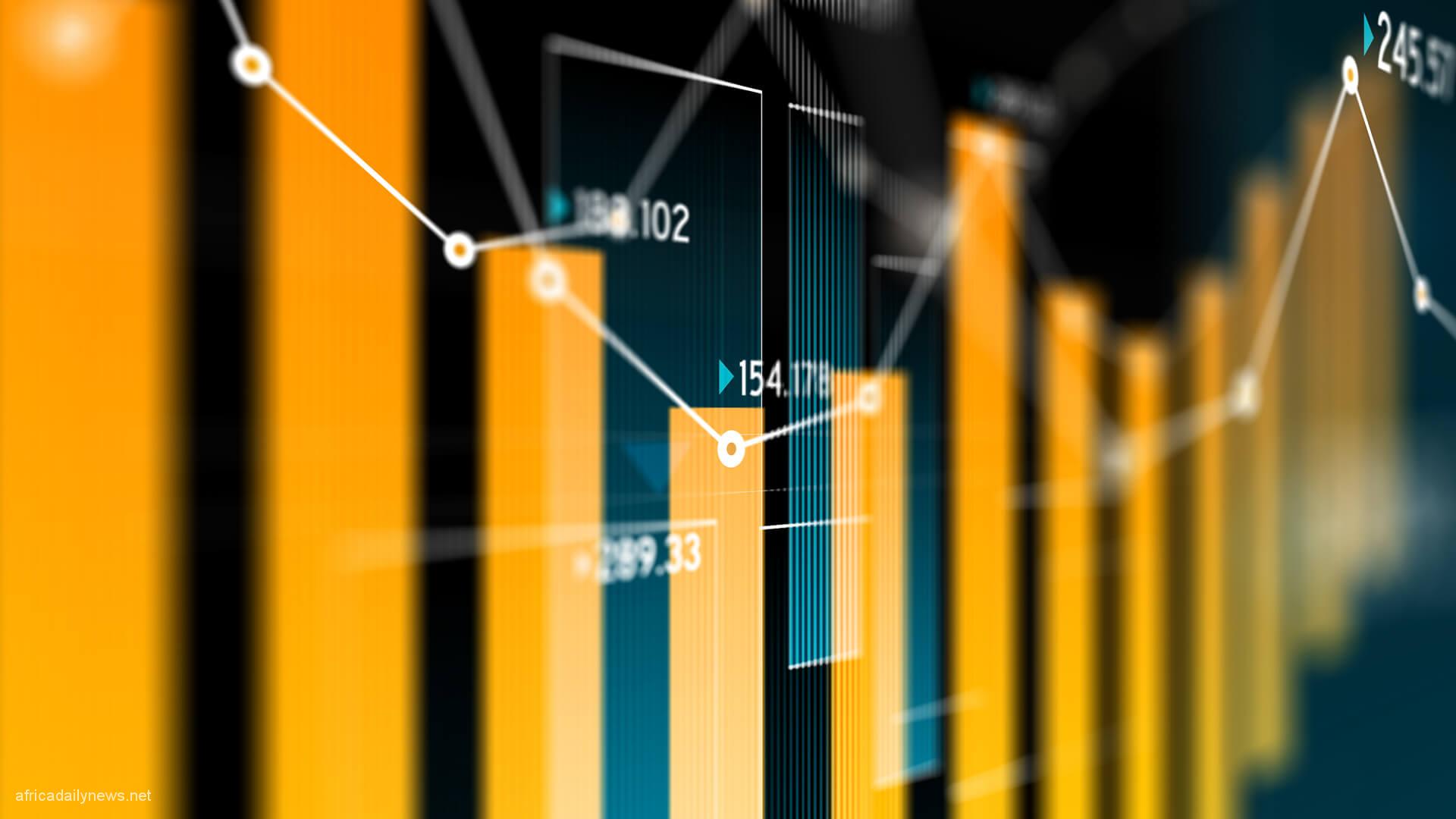 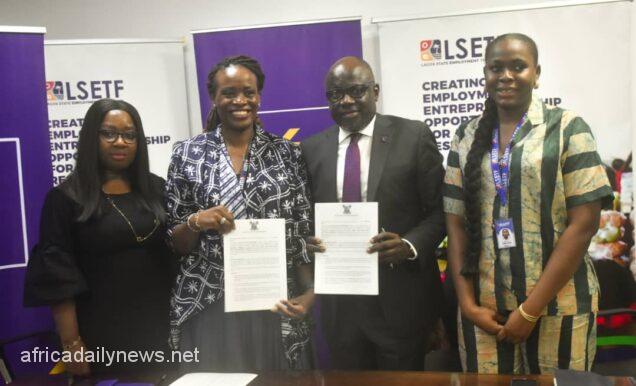 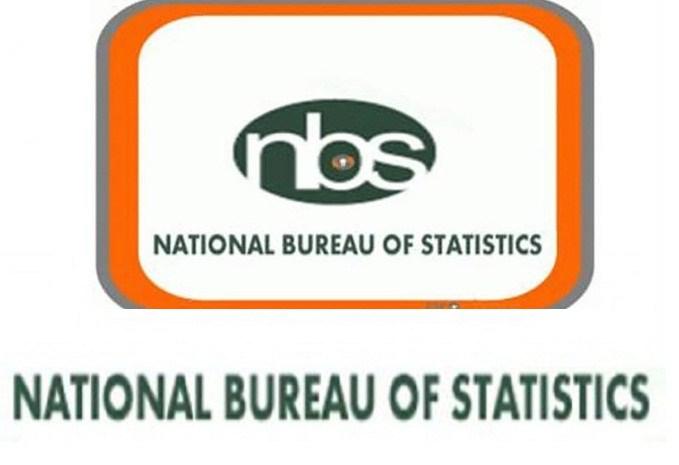 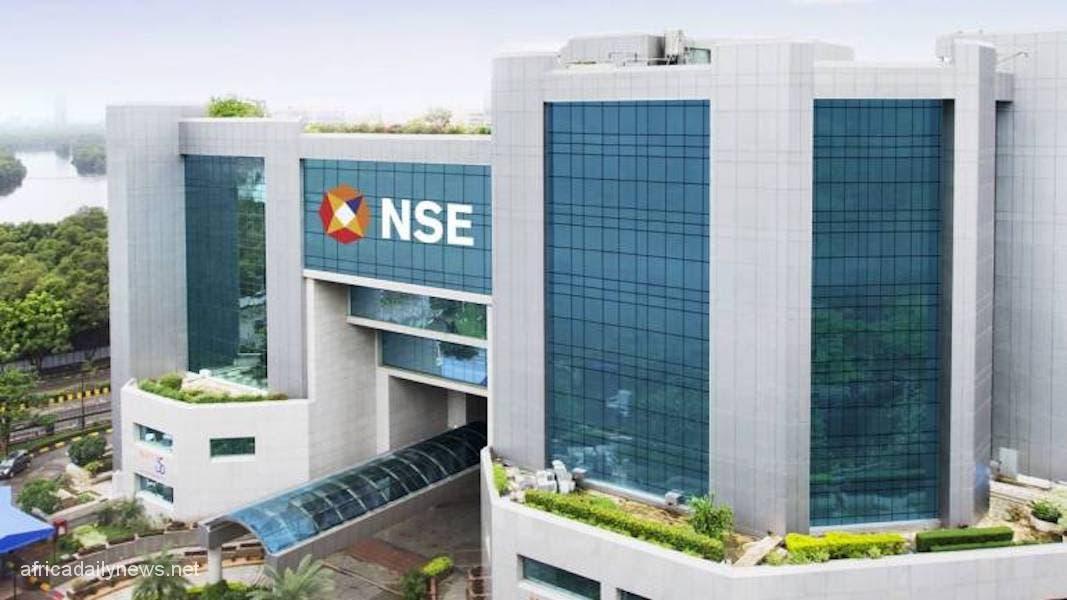 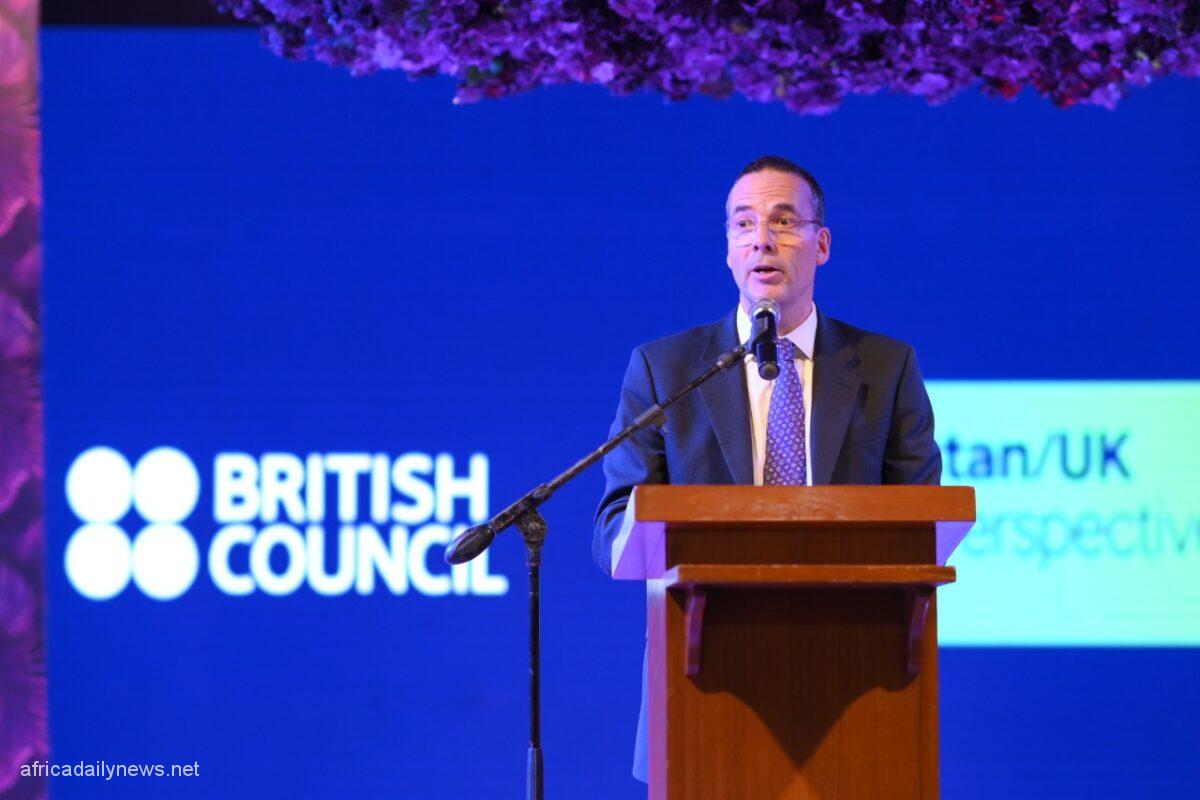 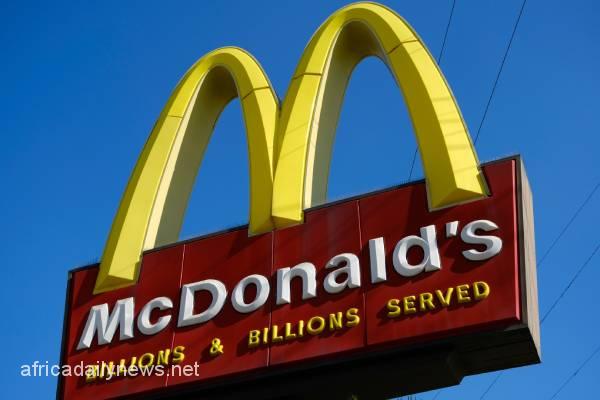