Former Nigerian midfield maestro, Sunday Oliseh has called on the Nigeria Football Federation (NFF) to sack the current Super Eagles coach, Gernot Rohr as a matter of urgency due to his inability to move Nigeria’s football forward.

Oliseh made this call while reacting to Super Eagles’ 1-0 loss to the Central Africa Republic in a 2022 FIFA World Cup qualifiers at the Teslim Balogun Stadium, Lagos on Thursday.

The 1994 Africa Cup of Nations winner in an interview with ‘Saturday Punch’ which was monitored by Africa Daily News, New York, stated that Nigeria’s football has retrogressed under the German tactician in the past five years.

Read Also: We Are Working To Settle Eagles And Rohr’s Debts – Pinnick

‘It’s disgusting the level the coach has taken our football to. I watched the game and we didn’t have a definite pattern and a philosophy of how we play. I dare ask what he has achieved in five years with these talented players at his disposal.

‘Since his appointment, this coach has been paid $55,000 per month, the sum of $2,640,000 by a country where the U-17, U-23, the Super Falcons, and Super Eagles are threatening strike for unpaid wages. Put that in perspective for a moment, our football is not the same as it was. We need a fresh direction before it’s too late.’

The super Eagles would tomorrow attempt to redeem themselves against the Central African Republic side who stole a late victory in Lagos. 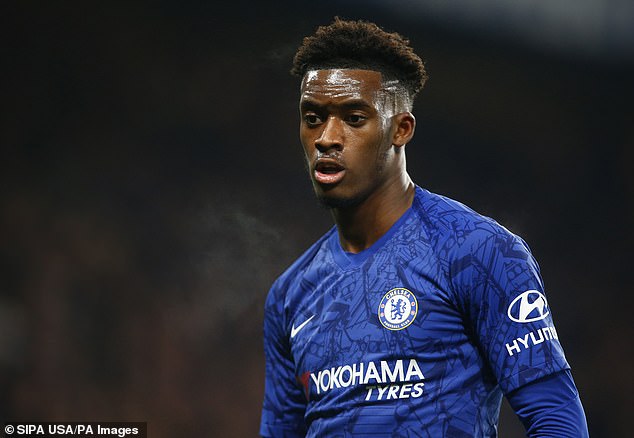 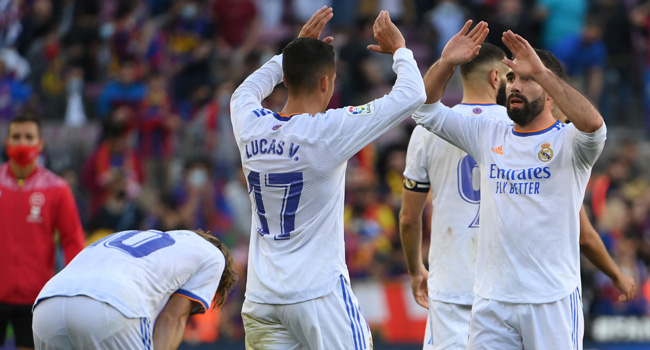 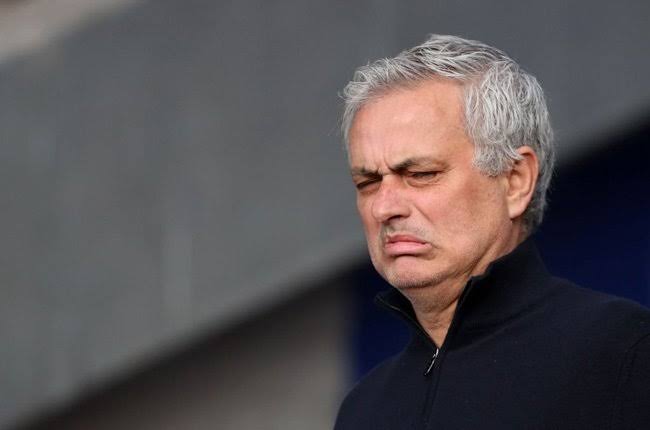 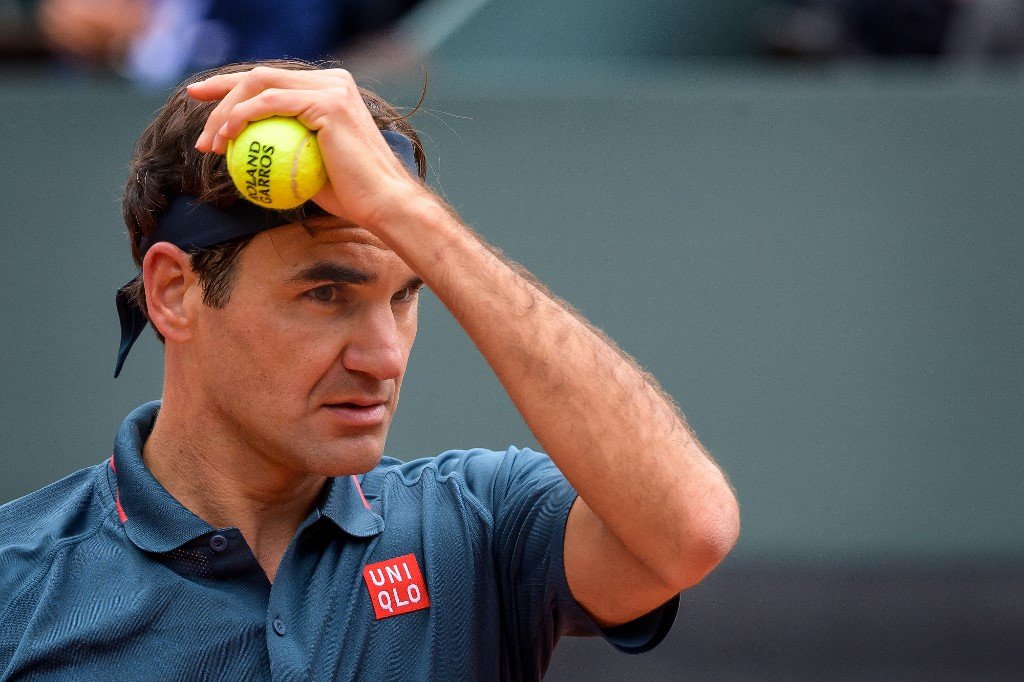 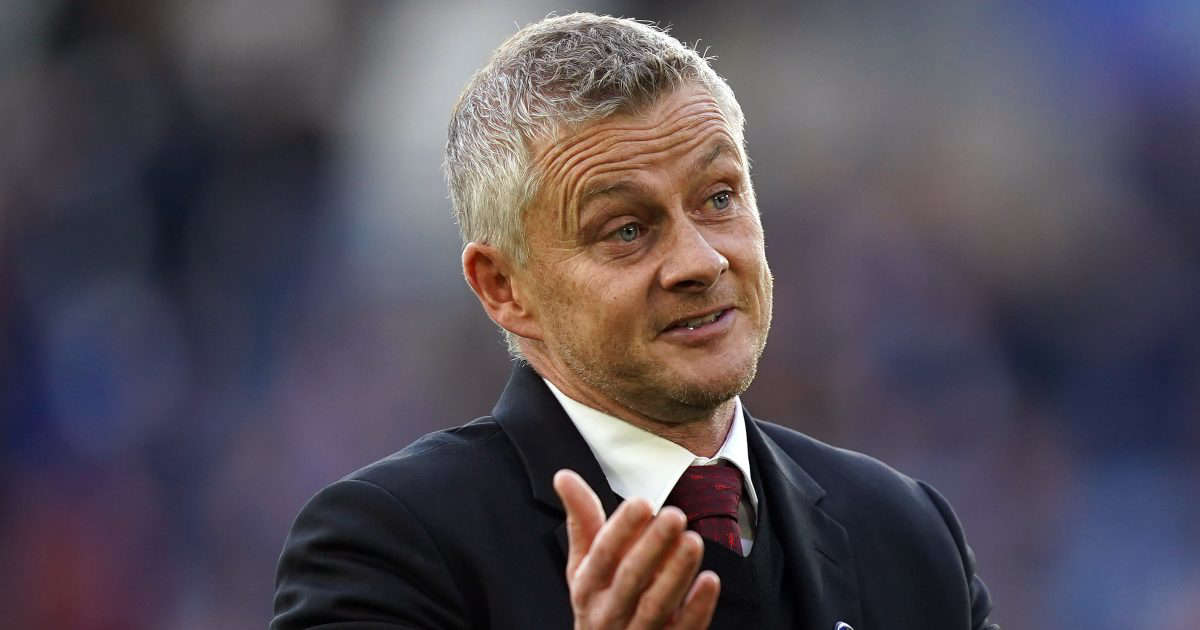 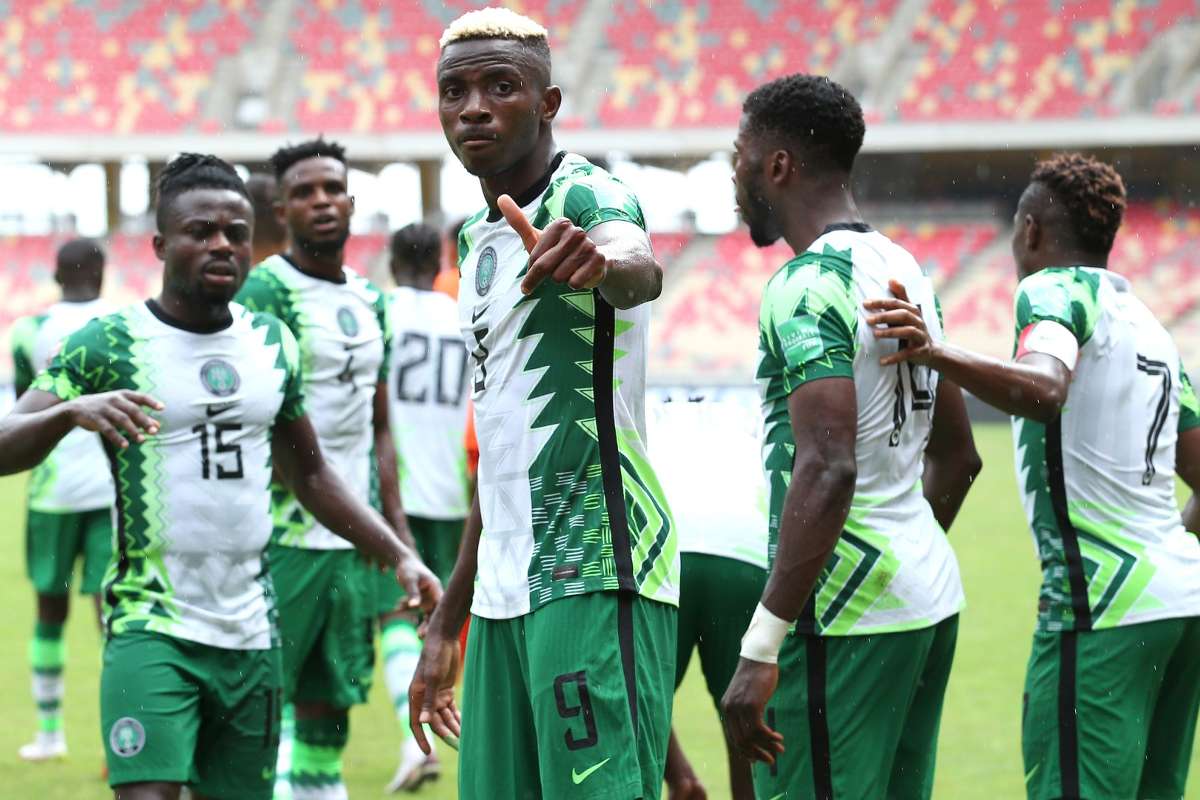 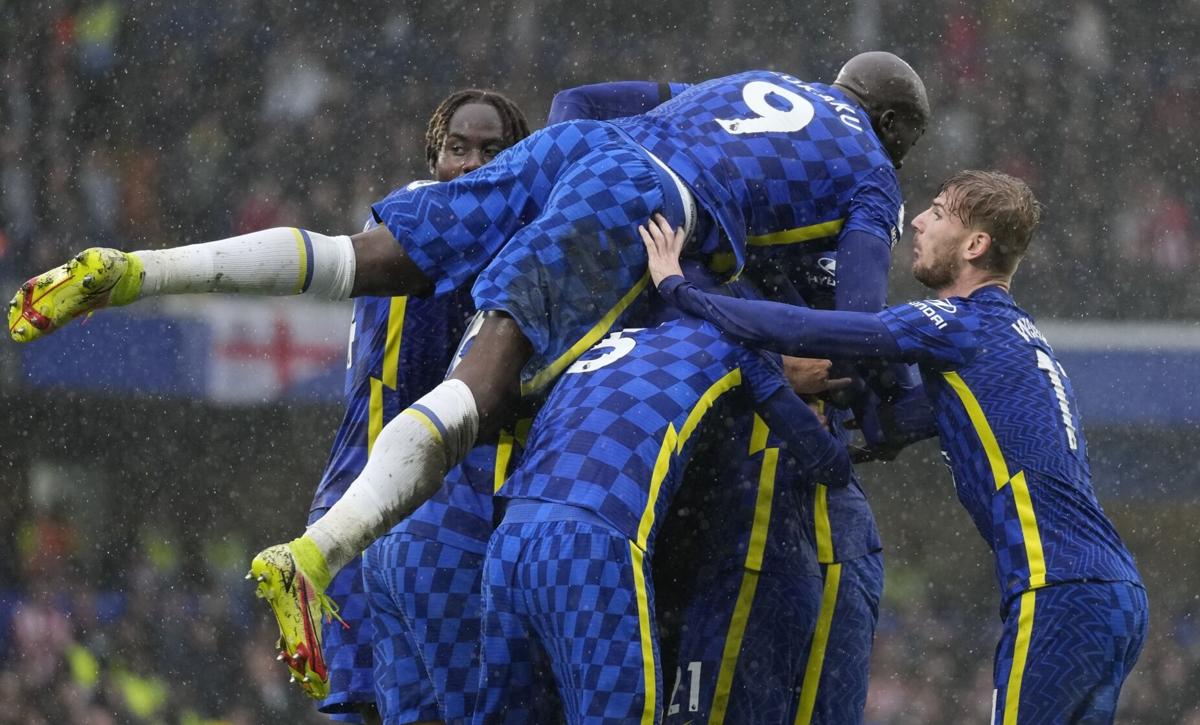