Amnesty International on Saturday, appealed to the Federal Government to as a matter of urgency set up a panel to investigate a military airstrike that accidentally killed nine people in Yobe State.

Recall a few weeks ago, a Nigerian Air Force jet said to have been targeting the Islamic State in West African Province (ISWAP) terrorist group, accidentally hit Buwari and other communities in Yunusari LGA of the state.

However, in a statement on Saturday, Mallam Isa Sanusi, the media manager of Amnesty International in Nigeria, appealed to the federal government to set up a panel to investigate the incident.

He further called on Nigerian authorities to conduct an independent and impartial investigation into the recent military airstrikes that killed at least 9 people and injured 20 people on 15th September, when Nigerian Air Force fighter jets targeted several villages in Yobe state, including Buwari, Bulabulin, Matari, Malari and Kajinjiri.

‘Similarly, on 26 August, a wooden passenger boat ferrying passengers and their goods from Port Harcourt to Bonny in Rivers State was targeted by a military helicopter, injuring several passengers.’

‘Amnesty International is calling for full reparations for the relatives of those killed in the strikes, as well as a remedy for other victims in previous military airstrikes – including compensation, restitution and rehabilitation.’ He said.

‘The Nigerian military must abide by international law in future military operations and protect the lives of civilians.’

He further added that ”anyone suspected of criminal responsibility should be prosecuted in a fair trial. Survivors and families of the victims should be kept informed of the progress of the investigation and be given full reparation.

He expressed worry that previous incidents in the North East of Nigeria and Niger Delta region were met with deafening silence and outright denial by the military while devastated families suffer in silence. 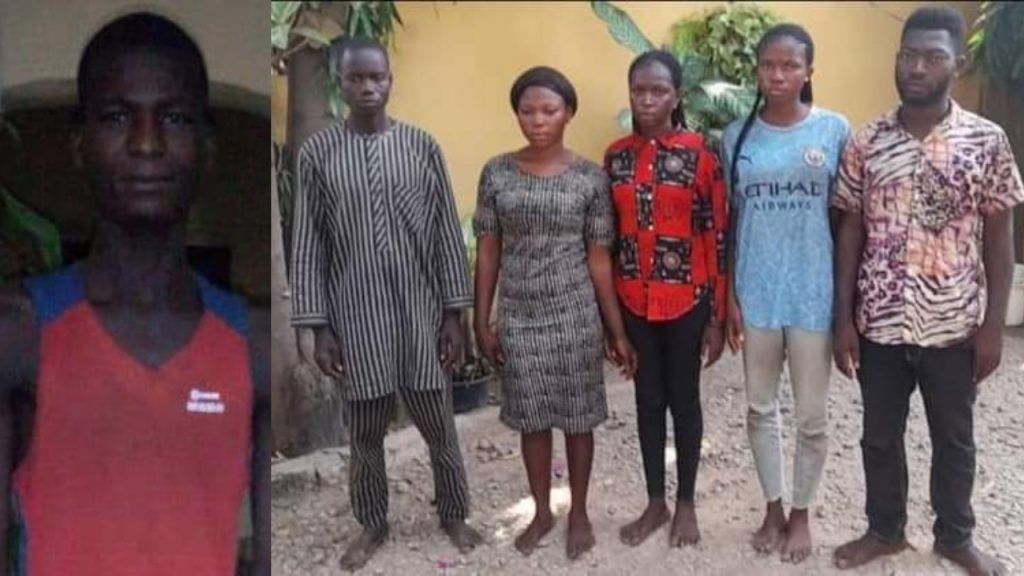