‘I Am From Edo State’, Deontay Wilder Confirms

Former WBC World Heavyweight champion, Deontay Wilder has confirmed that he is from Edo State in South-South Nigeria and hopes to visit the state as soon as he can.

Africa Daily News, New York recalls that Wilder lost his WBC crown to Tyson Fury on February 23, 2020, and he is hoping to get his crown back on July 24 when the duo engage in a grudge match.

The ‘Bronze Bomber’ as he is popularly called, in an interview on Youtube said he is ready to discover his roots in Edo State, Nigeria.

He said what he learnt was that the people of Edo were great warriors like himself that he would visit the place after his fight with Fury.

According to Wilder, he was desirous of going back to Edo State to learn more about his culture and information with things about him.

‘Once I’m done with what I’m doing, I’m going back to see my tribe, Edo. I want to see my culture and my ancestors and learn a lot of things,’ he said.

He added that ‘We all have lots of things that we are connected to that we know nothing about. I’ll love to go there and do research about my roots and my tribe.’

Wilder continued: ‘My tribe, the Edo people, they are warriors, stone-cold warriors, we do lots of warrior things, I am paying tributes to my ancestors, my tribe and to shout out to all Edo people out there, the king is coming home soon.’ 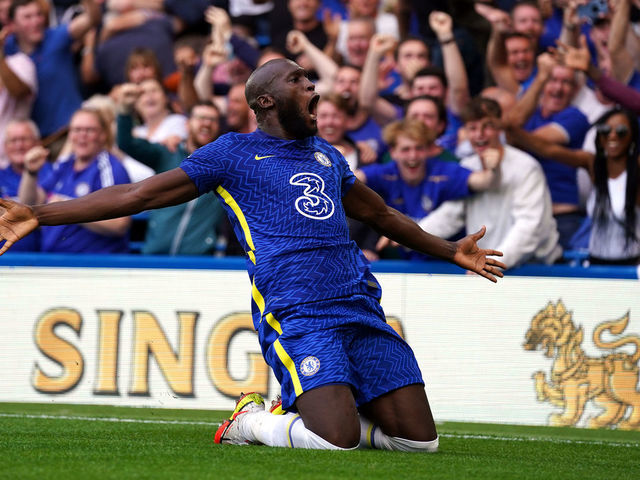 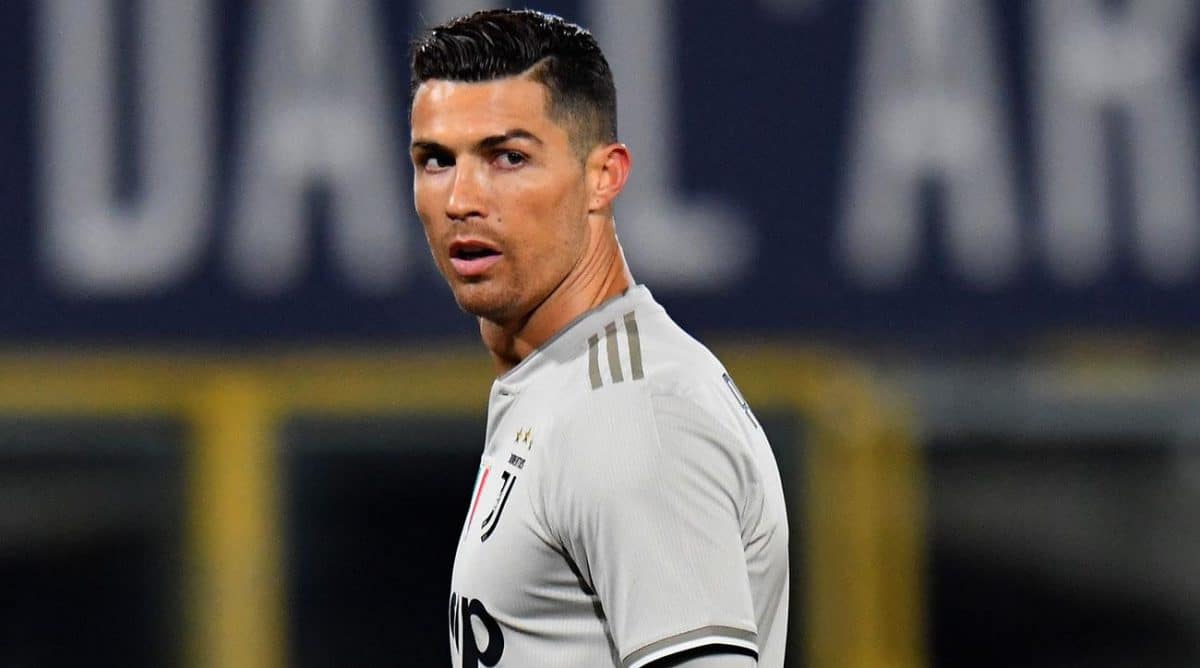 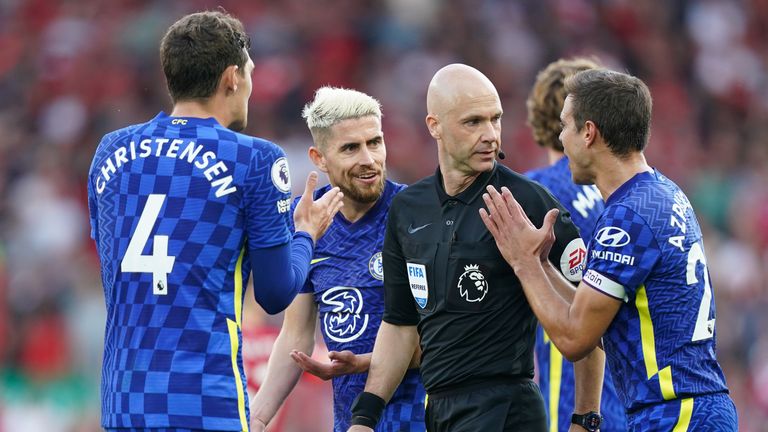 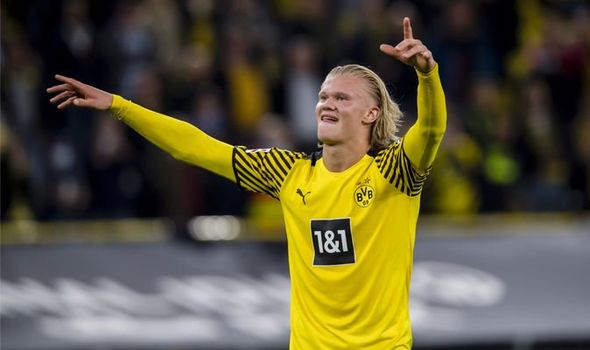 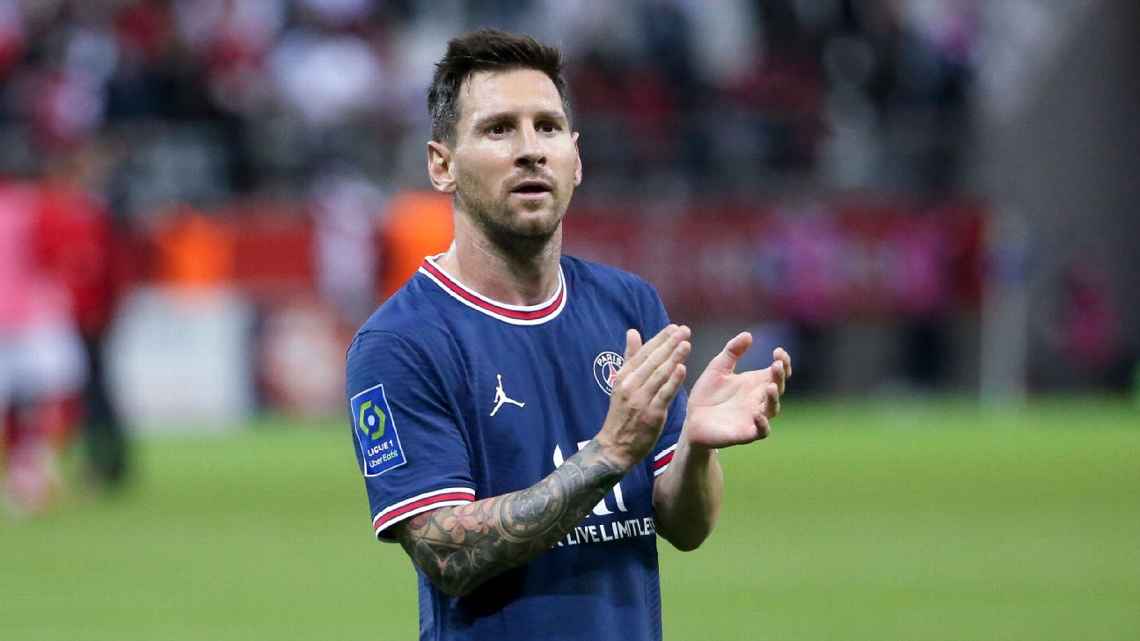 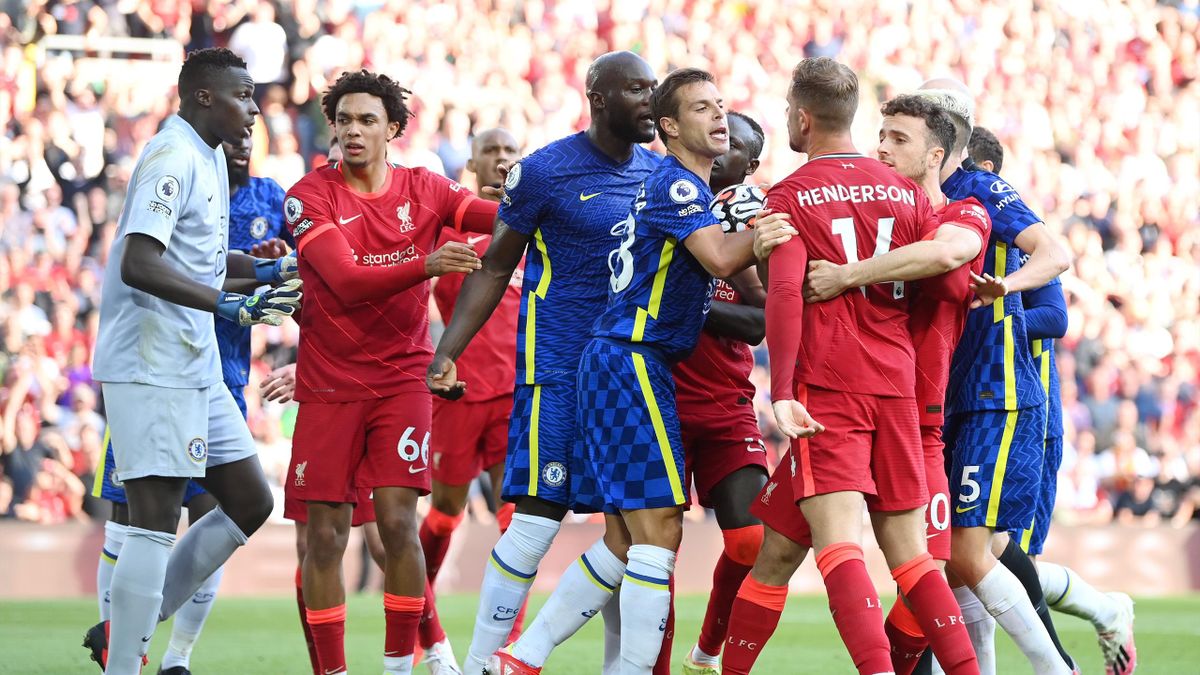 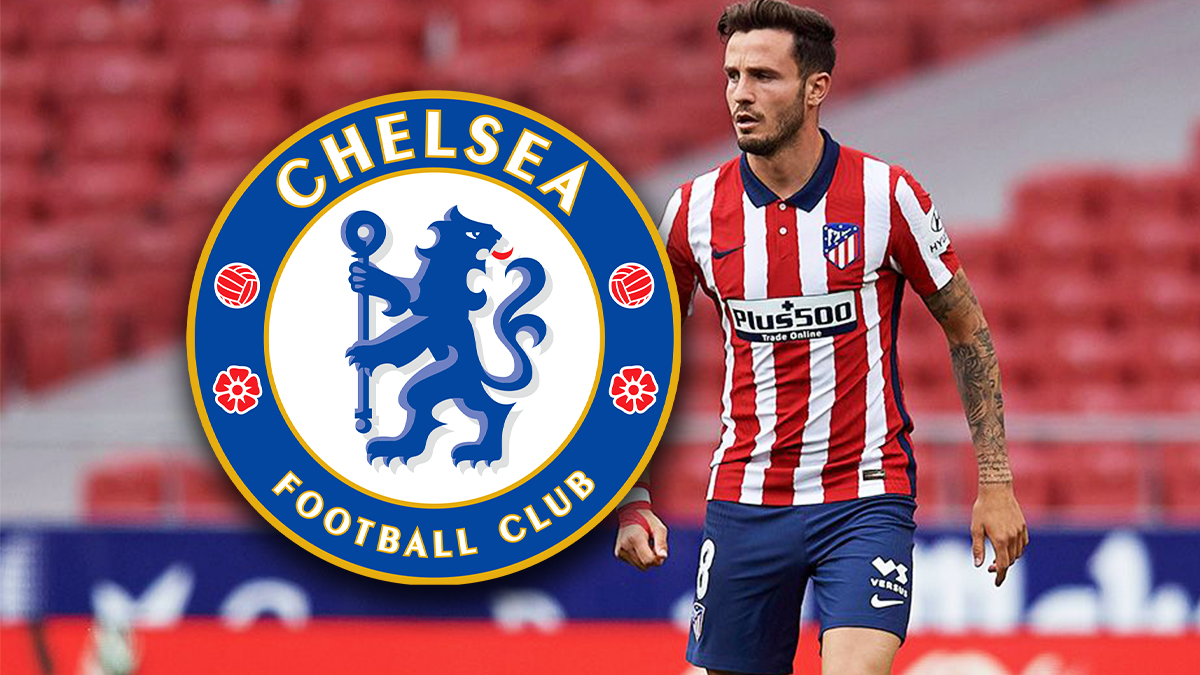