The Algerian Police has sealed off the capital of Algiers to prevent protesters from gathering on the eve of a parliamentary election they have vowed to boycott.

According to the Algerian League for the Defence of Human Rights, no fewer than seven leading protest movement figures were arrested yesterday evening, five in Algiers and two in other parts of the country.

The vice president of the group, Salhi who spoke to reporters said; ‘We do not know the grounds for these arrests’.

Among those detained in Algiers were leading opposition figure Karim Tabbou and independent journalist Khaled Drareni, as well the director of a pro-reform radio station, Ihsane El Kadi.

Drareni was being held in a barracks on the outskirts of the capital. His only contact with his family was a 1:30 am phone call, his lawyer Zoubida Assoul said.

After Daily News, New gathered that since last month, the government has clamped down on the weekly protests of the Hirak reform movement, detaining hundreds of activists who have defied new restrictions on public gatherings.

Prior approval is now required from the interior ministry, an impossible demand for a movement that prides itself on having no formal leadership, making all of its demonstrations effectively illegal.

A presidential decree published in the official gazette on Thursday opens a new avenue for the prosecution of Hirak activists by changing the penal code’s definition of acts of terrorism.

It establishes an official blacklist of individuals and entities suspected of terrorism that could be used against activists, opposition leaders, or journalists.

Police were out in force in Algers to preempt any attempt by the Hirak to protest, Africa Daily News, New York further gathered.

‘This repressive atmosphere and the restrictions placed on human rights and freedoms mean these elections have no democratic value,‘ Salhi said. 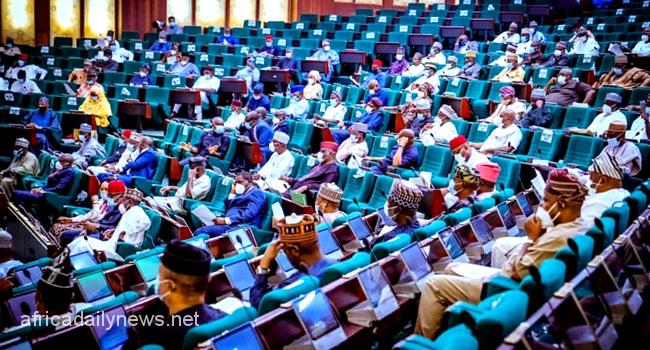