Manchester City manager Pep Guardiola has affirmed that Ronald Koeman is the ‘ideal coach’ for Barcelona stating that he would be successful at the club.

The Dutchman’s future was shrouded in uncertainty for weeks after an underwhelming 2020-21 campaign, but he is confirmed to be staying on at Camp Nou for at least another 12 months.

Guardiola burst onto the scene in Catalonia and enjoyed a glittering four-year spell in the hot seat before linking up with Bayern Munich, and the 50-year-old is convinced that Koeman is the right man for the job at Camp Nou.

Speaking at the Legends Trophy in Mallorca, Guardiola said: ‘He is a friend of mine. Coaches are always in a weaker position when we do not win, and a stronger one when we win.

‘I have been at three different clubs, but nothing is comparable to Barcelona or [Real] Madrid, where the repercussions are much greater, where everything is more difficult to control privately.

‘I discussed this with Ronald, we are exposed to this. If you do not want this, do not dedicate yourself to it, but he is strong and has a lot of experience.

‘He is the ideal coach for next season. I am very happy and [president Joan Laporta] is convinced. It has been a difficult year for everyone, and Ronald deserves another year, with fans in the stadium. Besides, the second years are always better.’

Koeman led Barca to Copa del Rey glory during his first season in charge, but the Catalan giants finished third in La Liga and were knocked out by Paris Saint-Germain in the last 16 of the Champions League. 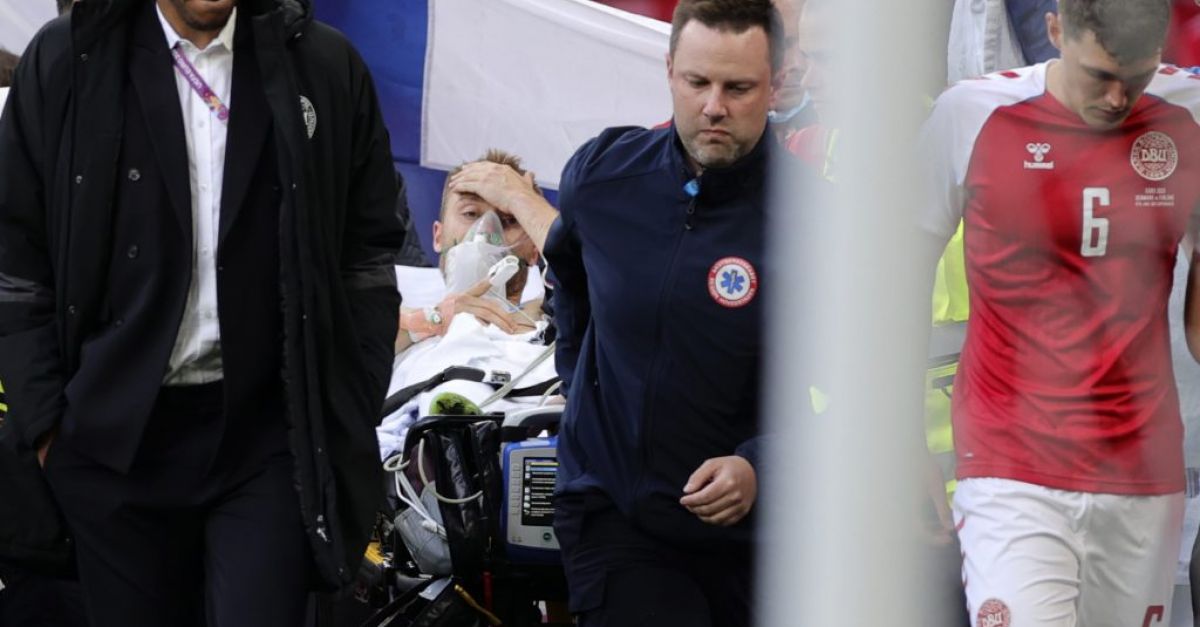 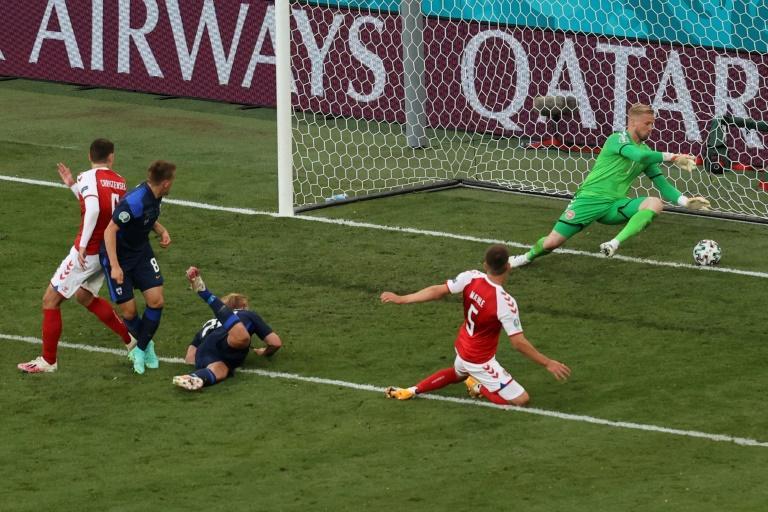 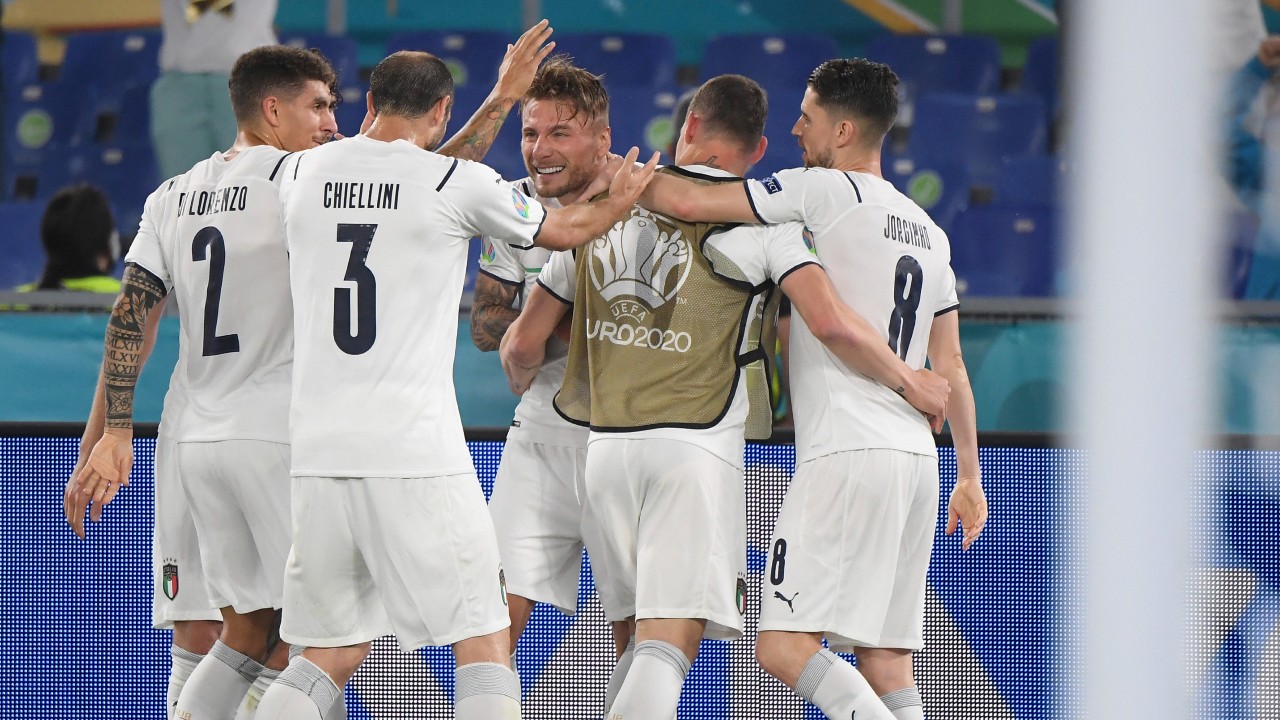 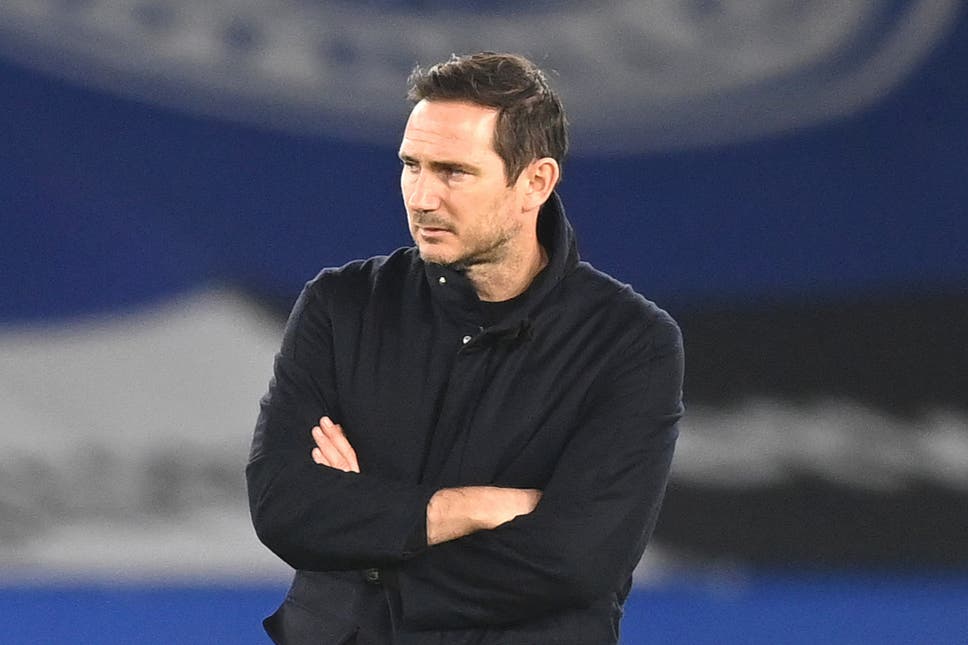 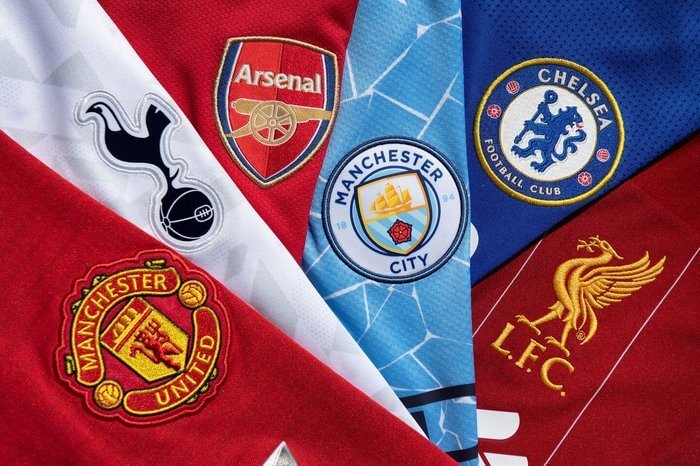 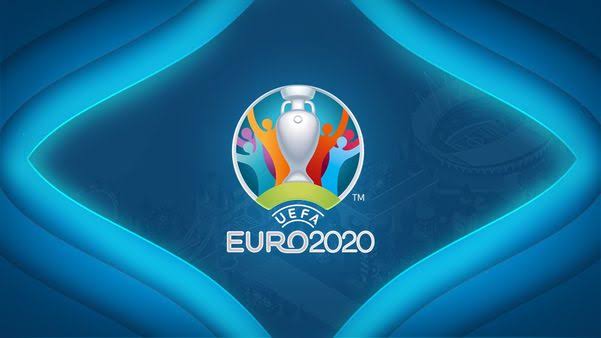 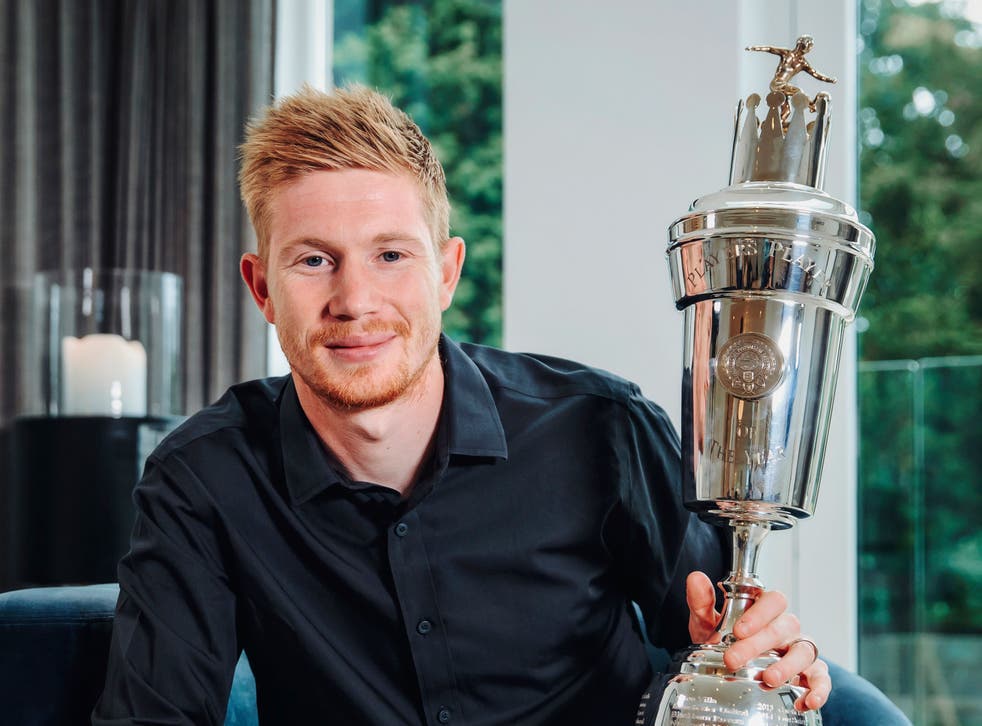 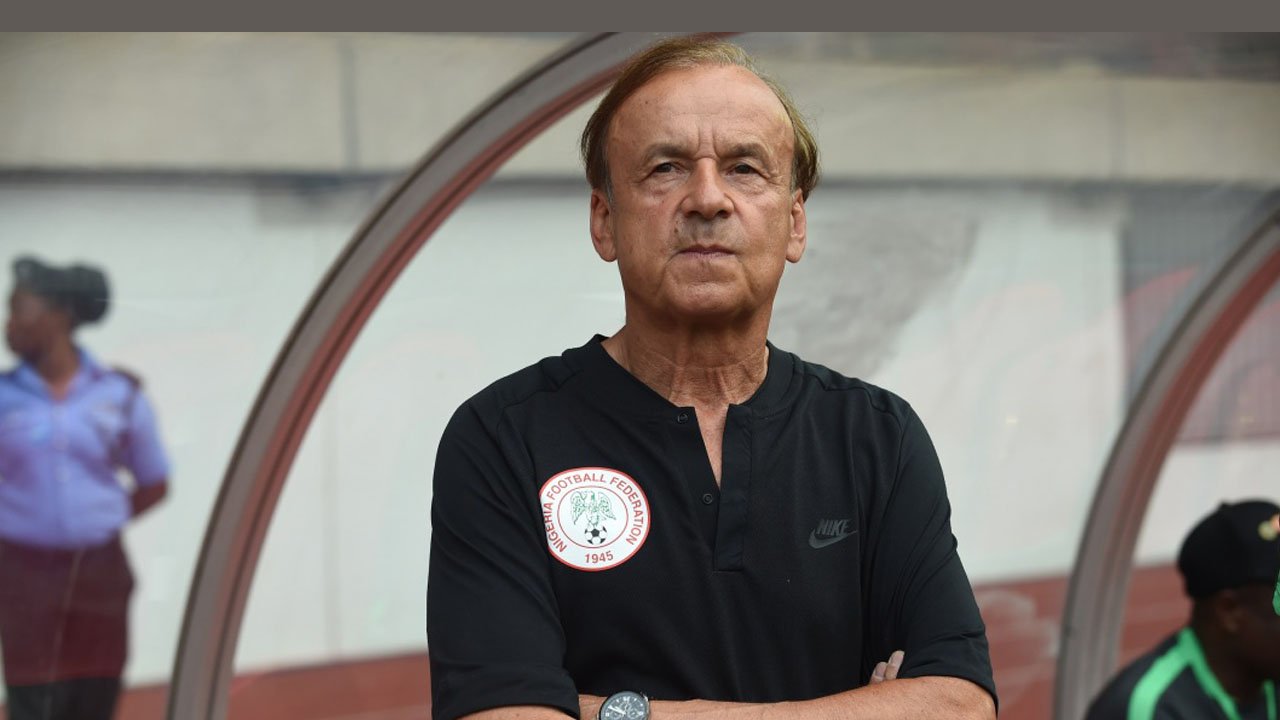 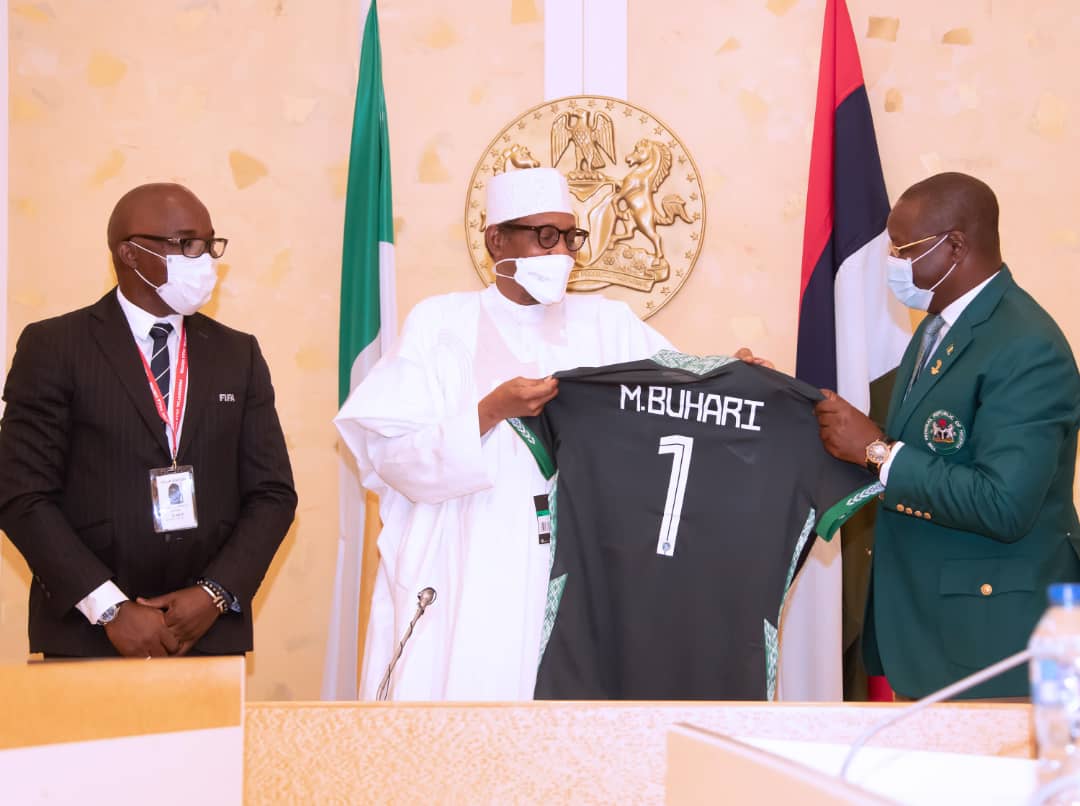 Why Pinnick’s FIFA Position Is Beneficial For Nigeria – Buhari