Nigerian owned Revenue-generating agencies of the government remitted over ₦1.5 trillion into the federation account during the first quarter of this year Africa Daily News, New York has gathered.

The Chairman, Revenue Mobilisation Allocation and Fiscal Commission (RMAFC), Mr Elias Mbam, made the disclosure in Abuja on Monday.

He said the information was derived from a recent revenue performance report from the Post- Mortem Sub Committee of the Federal Account Allocation Committee (FAAC) in Abuja.

Read Also: Insecurity: Nigeria Is At War, CAN Declares

Africa Daily News, New York understands that the Federation Account is currently being managed on a legal framework that allows funds to be shared under three major components.

They are statutory allocation, Value Added Tax distribution; and allocation made under the 13 per cent derivation principle.

Under statutory allocation, the Federal Government gets 52.68 per cent of the revenue shared; states, 26.72 per cent; and local governments 20.60 per cent.

The framework also provides that Value Added Tax revenue be shared thus: FG, 15 per cent; states, 50 per cent; and LGs, 35 per cent.

Similarly, extra allocation is given to the nine oil producing states based on the 13 per cent derivation principle.

The report revealed that the Federal Inland Revenue Service made the highest remittance of ₦759.85 billion while the Ministry of Mines and Steel Development (MMSD) surpassed its target for the quarter with ₦891.283 million.

Mbam further disclosed that about ₦496. 39 billion was also remitted into the federation account as Value Added Tax for the first quarter of 2021.

This, he noted, surpassed the targeted tax revenue by ₦36.8 billion, representing 108.01 per cent for the period under review. 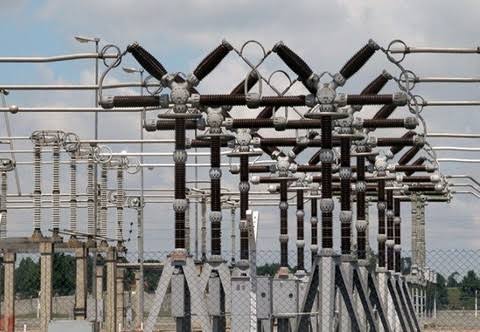 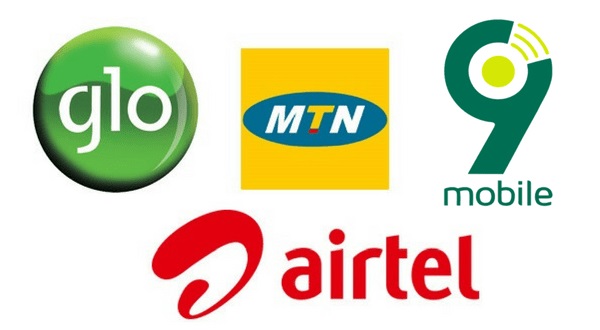 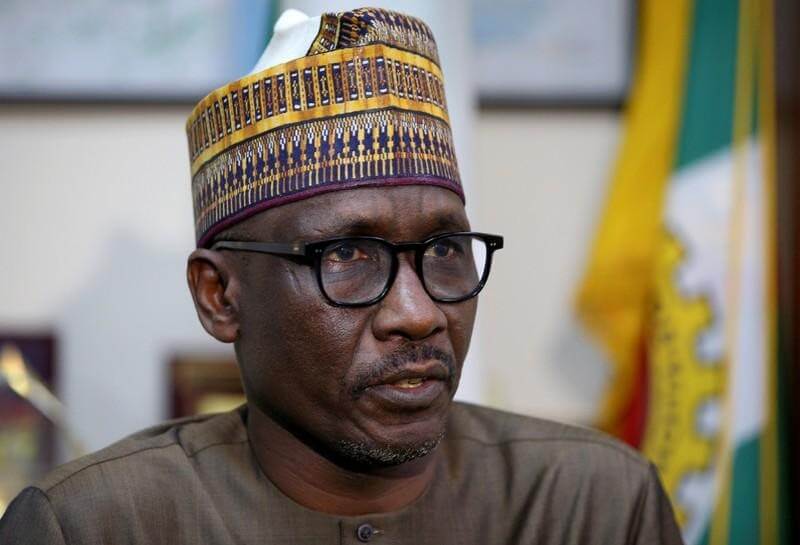 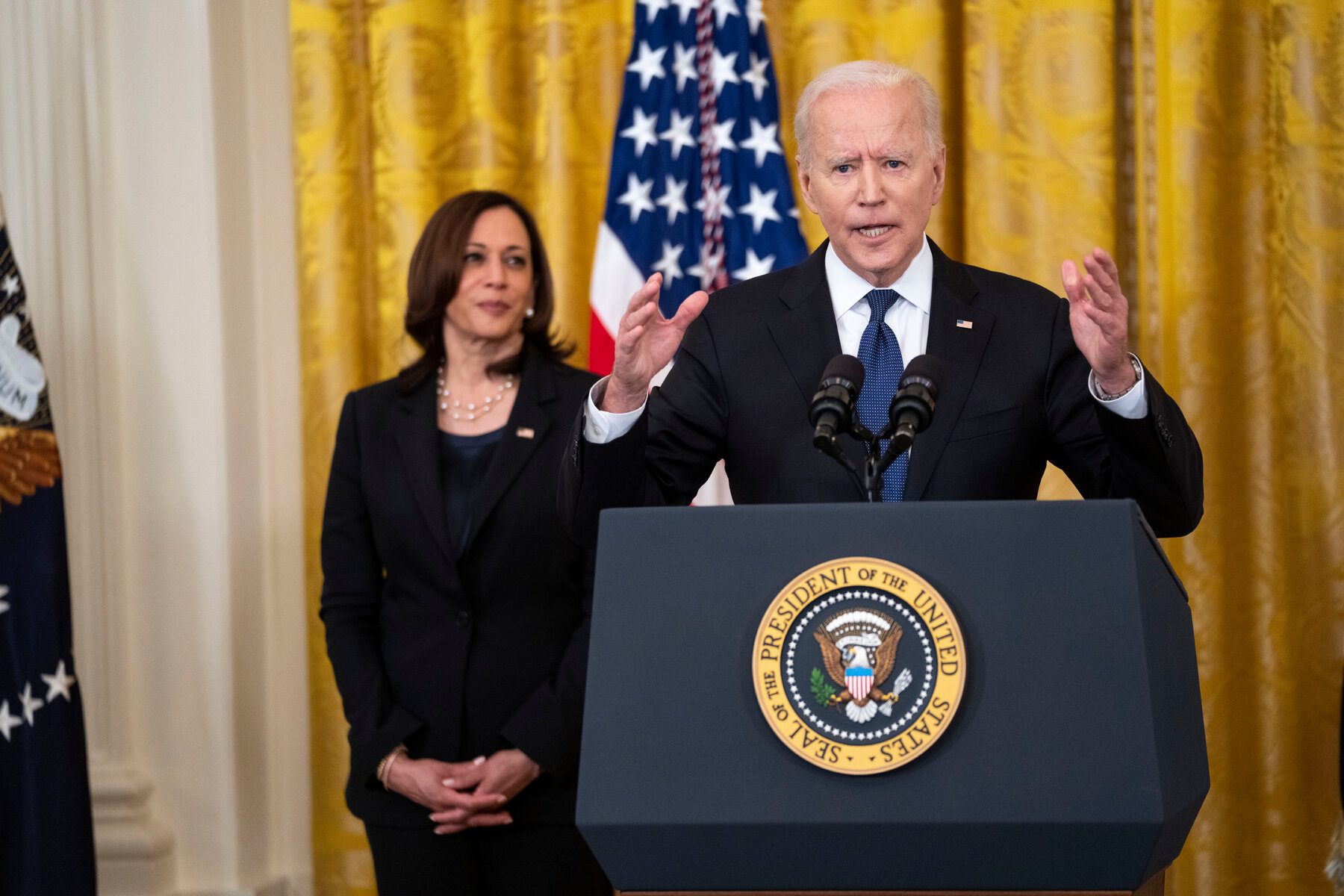 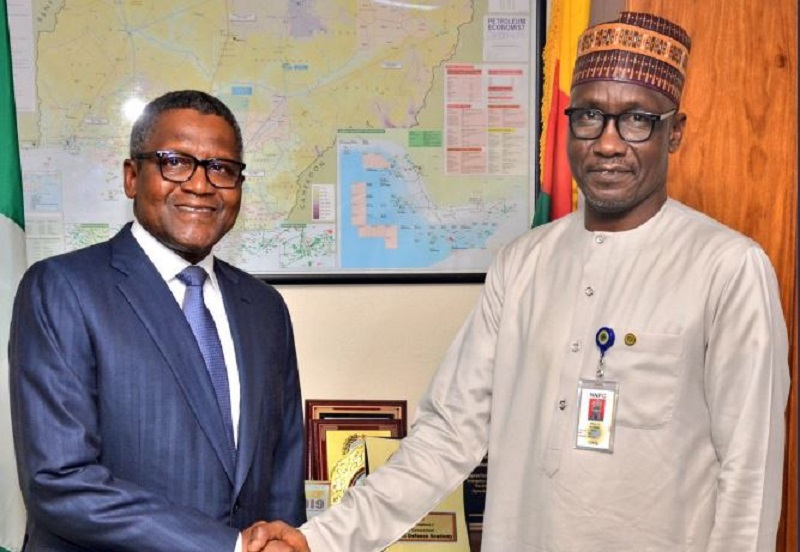 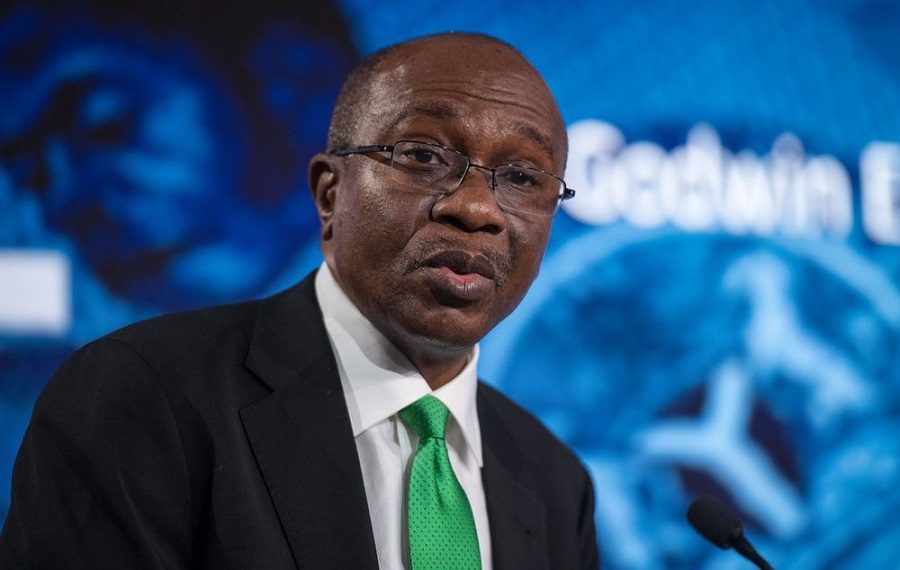 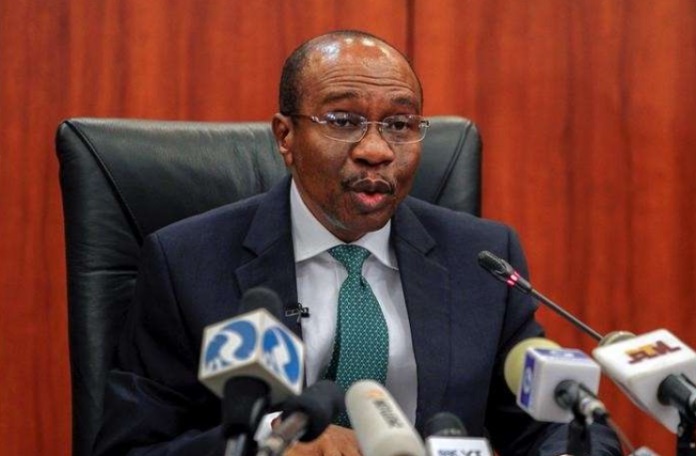