Masari said Gumi’s interaction with bandits was not done ‘rightly.’

The Governor said he expected Gumi to have preached to bandits against abducting and killing people.

He spoke while appearing on Channels Television’s Politics Today.

Read Also: Those Calling For My Arrest Are Clowns – Sheikh Gumi

Challenging Gumi to a debate, Masari opposed the idea of granting blanket amnesty to bandits.

‘The stories they are telling him are the stories they said in 2015, the same story in 2019. What does he know about the forest? Is he victimizing killings?’ 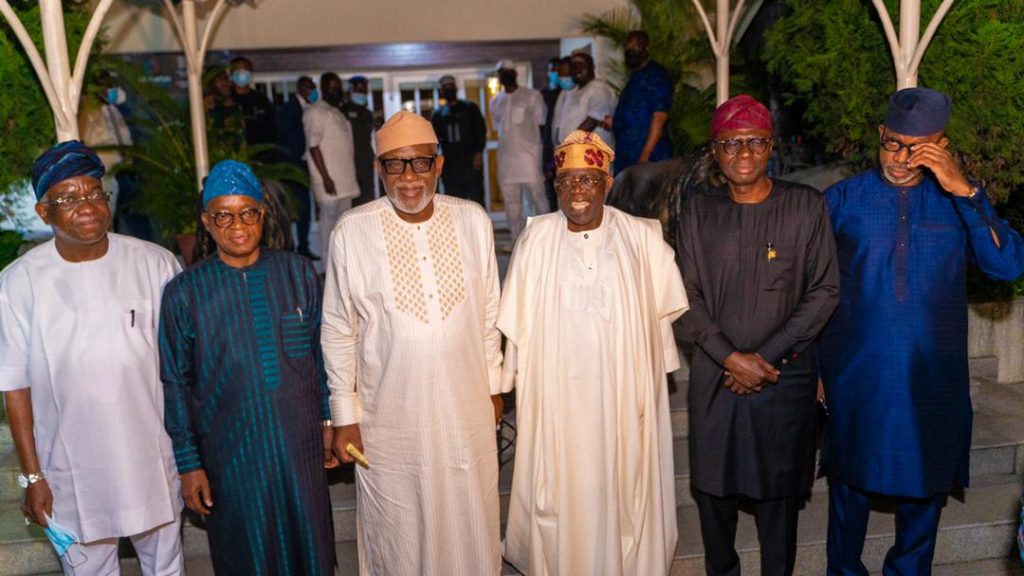