The World Bank on Thursday announced that it has selected former finance minister of Senegal, Makhtar Diop to lead the IFC which is the agency saddled with the responsibility of overseeing private sector finance at a critical time for the global recovery.

The announcement comes just days after the World Trade Organization selected Nigeria’s former finance minister Ngozi Okonjo-Iweala as its new director-general, the first African and first woman to serve in that role.

The Washington-based development lender said Diop’s key responsibilities will be to “deepen and energize” what it called the IFC’s 3.0 strategy to mobilize private capital, increase climate and gender investments and support countries facing conflict.

‘It also aims to expand IFC’s impact in the poorest and most fragile countries, with a goal to more than triple IFC’s annual own-account investments,’ the World Bank said.

Diop, an economist who studied in Britain, worked in finance before entering the government. He was named Senegal’s minister of Economy and Finance in April 2000, a position he held for just over a year. 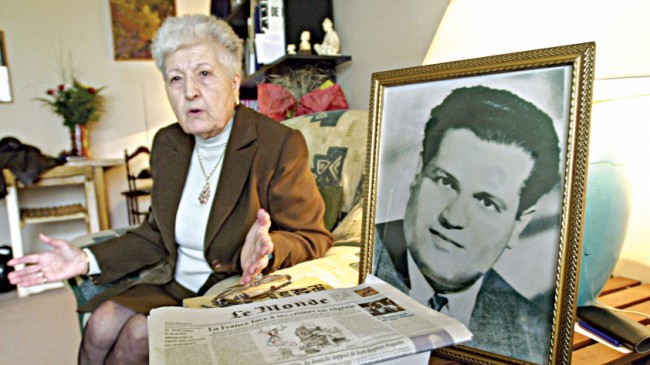